In terms of pricing, this fundamental pillar of being very attractive, in terms of value for money. How does a discounter look at a price gap, versus a mainstream retailer?

Firstly, you would say, the bigger the price gap, the more advantage for the discounter. Full stop. That’s self-explanatory. The discounters would be looking at that, not in a sense of, we need to have that percentage price gap and they just apply that across all the categories, across all the products. It’s rather more, individual product, by individual product. To give you an example, there are commodities, like milk, sugar and flour, where some of the established players, the big four players in the UK, probably only have a price gap of 1% or 2%; sometimes zero. But then, if you apply that across the assortment, you’ll find products where there is, sometimes, a price gap of 20% or 25%. The discounters will really make sure that no one undercuts them, on price. It’s clear that, on some very fast-selling lines, it hurts both types of retailers – the big four retailers, as well as the discounters – as the margins are usually much thinner, on those products. The way the discounters approach that is, obviously, they try to take a look and see, where can I afford, myself, to sell a product, still with profitability and still with a small margin, maybe? They would probably not want to go with the margin higher than 50% on any product – that might be the opposite at some of the big four supermarkets – just simply because they’re saying, we want to be attractive in our pricing and we want to offer the customers real value for money.

If some products are really on such high margins, then they will be living with 30% or 40% or something like that, but not trying to improve that to 80% or 100%.

You have direct experience, over a number of years, in the UK market. How has that price gap evolved, over the years? In particular, during your leadership of Lidl’s UK business?

That price gap goes up and goes down. But I think, as a trend, it’s fair to say that the price gap has narrowed. If you were to take it back 15 years, then the price gap was about 20% to 25%, on an average basket, probably. These days, I would argue it’s only around about, maybe, 10% to 12%, on an average basket. Again, that’s not on every product. That’s a weighted average basket of weekly shopping. But you can see the pressure has been increasing, from the big four. I think they’ve realized that the price gap, for too long, was allowed to be at that level. Maybe, for too long, some of the established players have been living with too high dividends and too high earnings. That’s just meant that the long-term perspective was closing and has caused them quite some pain.

I’ve seen some of the retailers really fighting back on that one, with private label, but also price investment. That meant that the price gaps narrowed. Saying that, I feel as if there is not much more room to be made, from a big four point of view, in reducing that margin further, if they want to stick to their usual shareholder value for money proposition. I believe, they could narrow that margin down to zero; it would not be an issue. At zero, I feel that they would be loss-making. But let’s say they were to bring that down to, maybe, 5% or 8%, which would put them within striking distance, then maybe the profitability, the bottom-line, net result, for some of the established players would not be 3%, 3.5% anymore, but rather 1% or 1.5%, if anything. 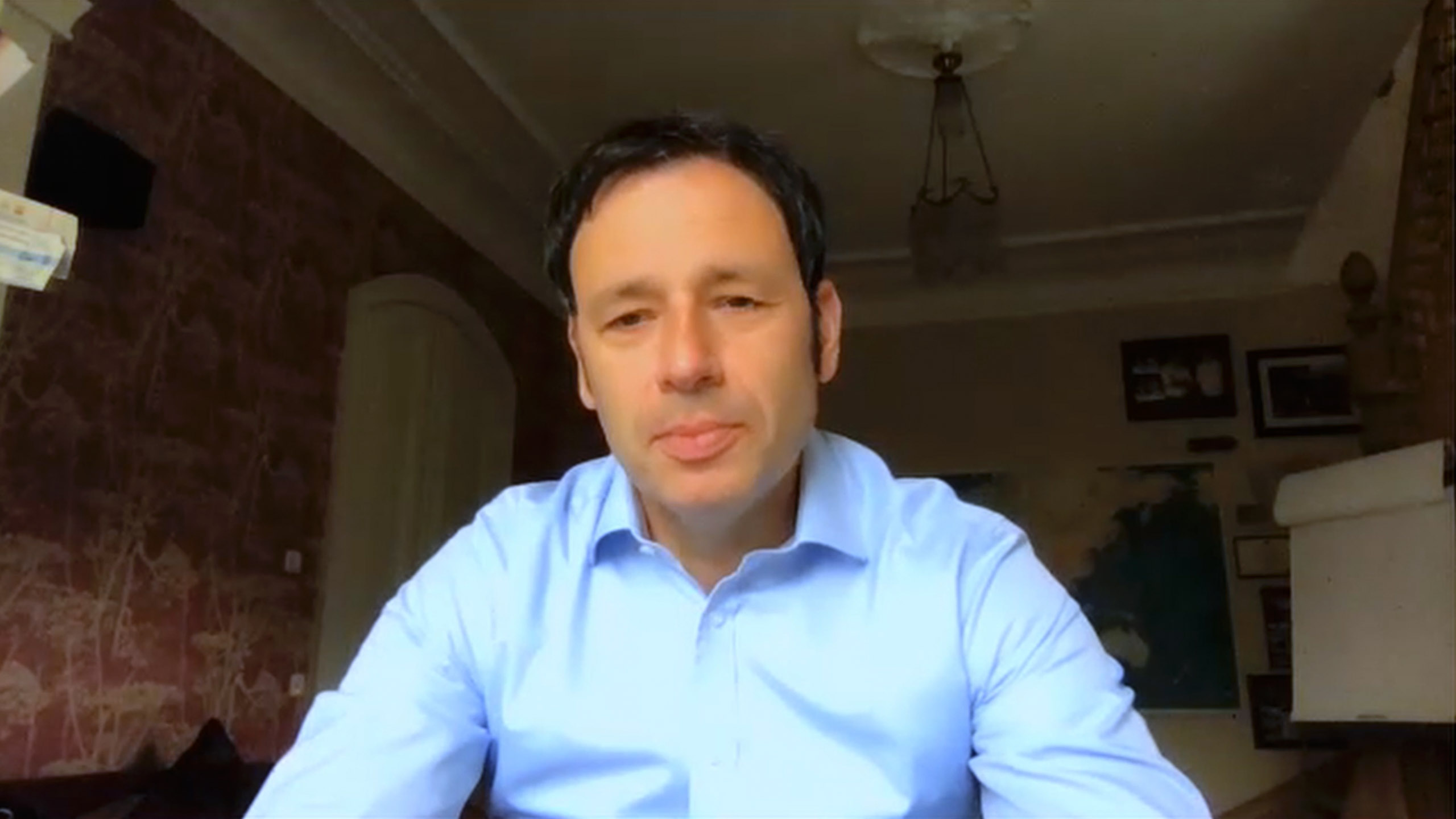 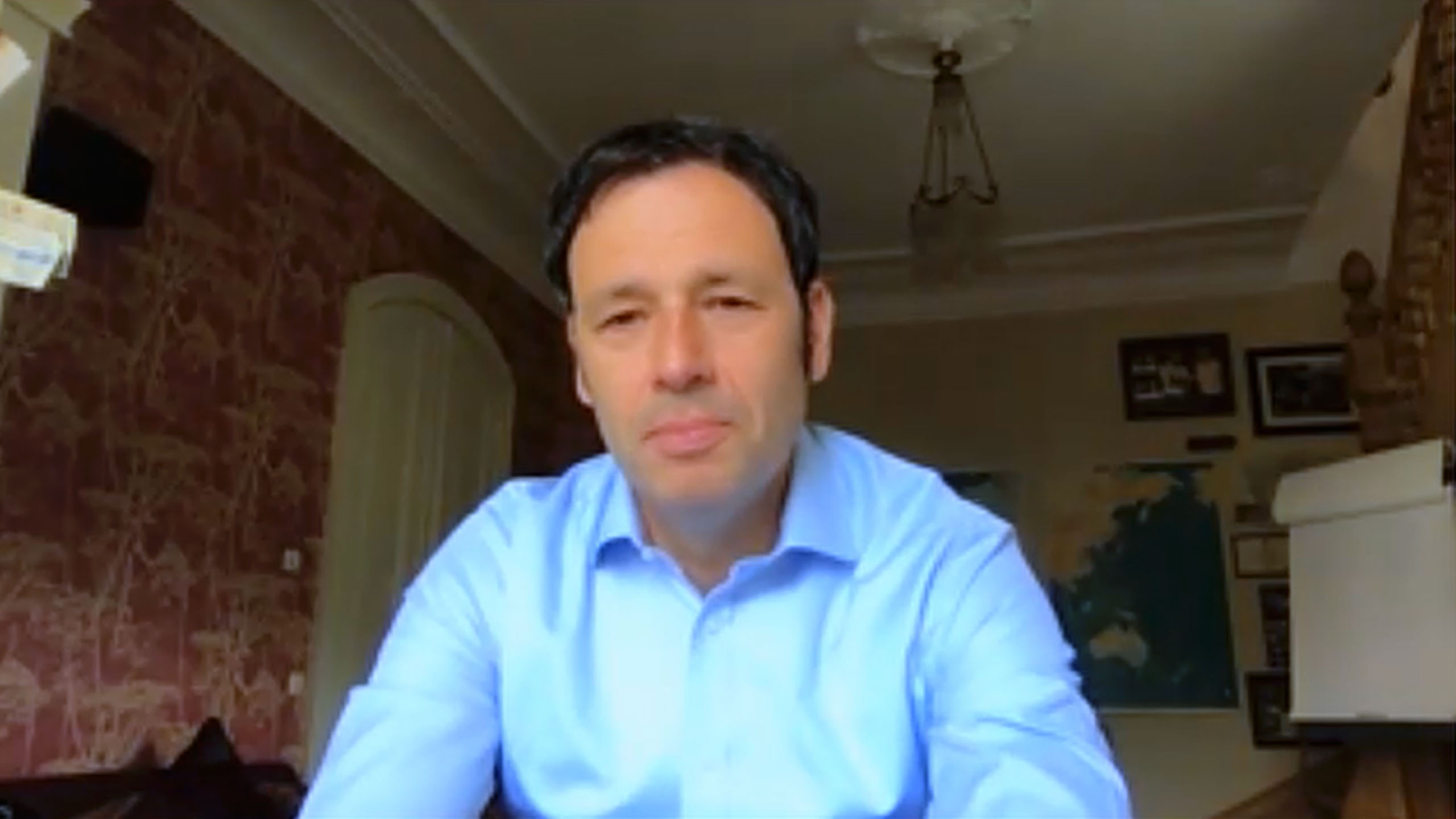 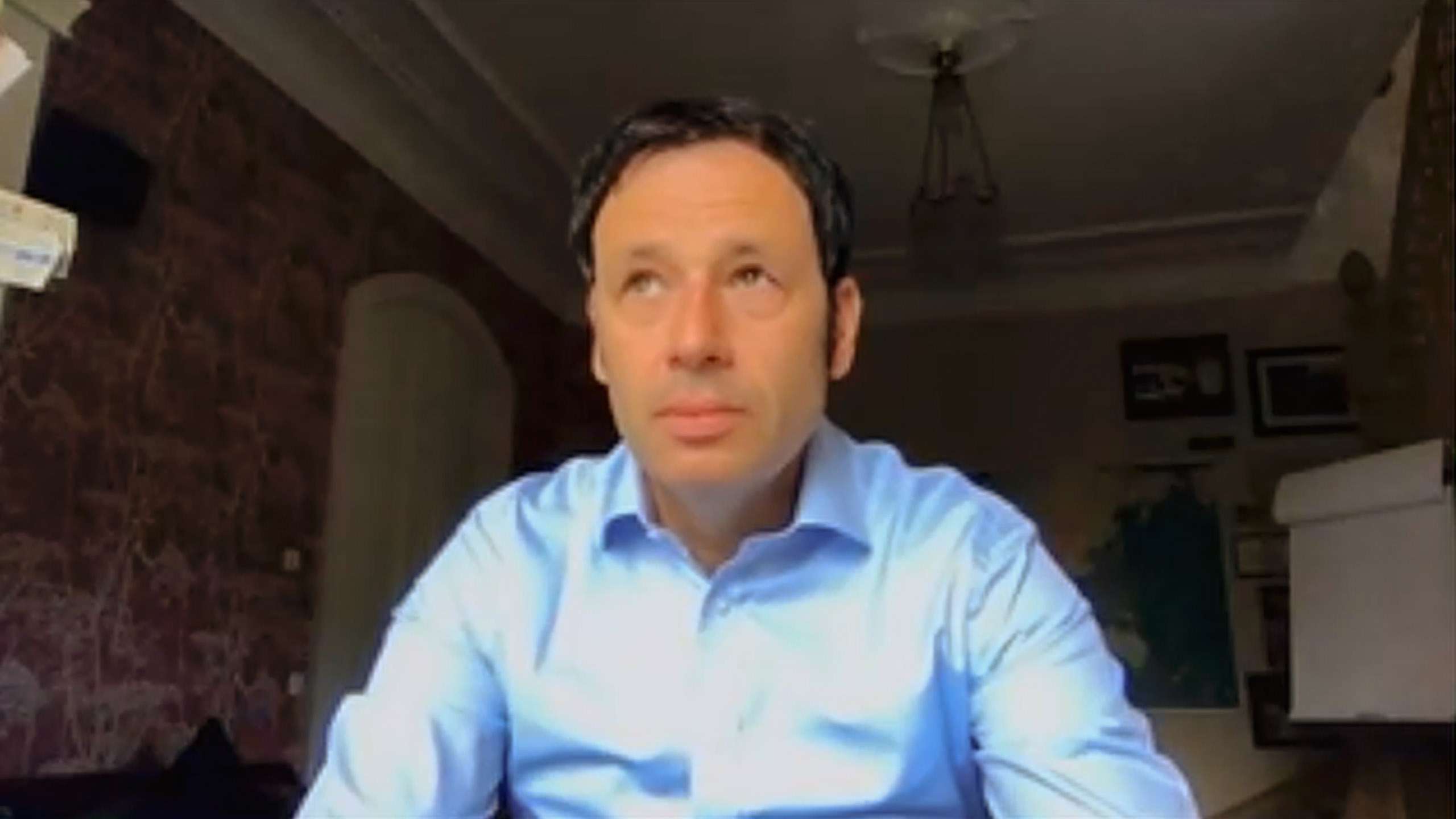 Leadership Communication In Retail: Staying Close to The Front Line