Paul started his career in 1974 and has over 40 years of experience in retail. The bulk of his career was 23 years at Aldi Süd, a privately held, German-headquartered global retailer, with operations in 10 countries covering Europe, US and Australia. During his tenure, Paul served on Aldi Süd international management board. He was the CEO for the UK and Republic of Ireland from 1999 -2009 as well as identifying and implementing new business opportunities, including entry into new geographies (including Australia). He is currently serving on the board at GIPPO Hypermarkets in Belarus, VOLI in Montenegro, BIM in Turkey and FORTENOVA in Croatia.Read more

If you’re a privately owned business, which was owning a big market share. You probably would have handled it differently. You probably would have understood that actually what these guys, the discounters want is a price gap. They want that their product is significantly cheaper than first of all, the private label option of the other retailers. Secondly, the branded products that they were copying. It’s up to you as an incumbent whether you let them have that. There’s a price of not letting them have it. You’ve got to cut your profits. You’ve got to cut your prices and cut your profits. If you starve them of the oxygen of that price gap, they will just grow much slower. They could even divert their energy to other markets where it’s a bit tougher. Aldi and Lidl do not go to countries where the profit margins are a half of what the industry average across the world is, because it’s just too tough there. They would just have to invest too much money to have the appropriate price gap to get any kind of starting scale. There’s the first thing. You can stop a discounter when it’s in its early stages by starving it of the oxygen of being able to have any kind of price gap. 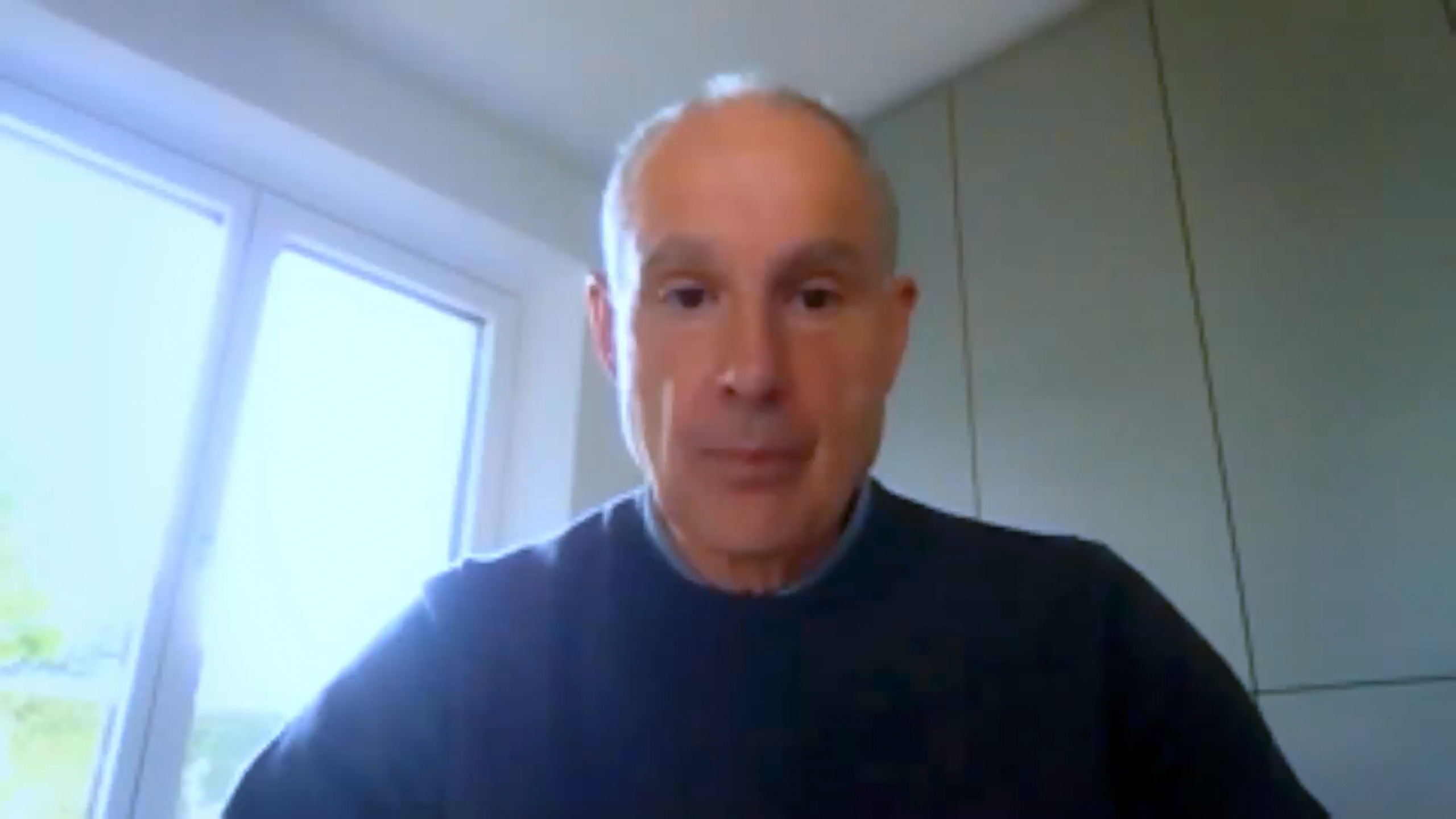