What does timeless mean, to you?

Timeless means a product that lasts, over decades, that continues to increase in value. This means, I bought this bag in 2000 and now, in 2020, it costs five times the amount that I paid for it then, which is definitely the case with the bags he made for Bottega. It’s a product that looks as good today as it did 20 years ago, or that isn’t so obvious that someone could say, I remember, that was runway Spring 2014, which trust me, there are products out there that are very identifiable, from a specific season and moment. I think that it’s something that you feel there is an intrinsic value, that you would keep and, potentially, pass down or gift to someone, at a certain point and they would happily own it.

Then there’s just the brand promise of what that brand stands for. Forget about the product for a minute. There are very few products out there, today such as this. I would say that Hermès is probably the unicorn and Tomas Maier spent 10 or 15 years at Hermès, so it’s not surprising that he had this inherent perception. For Hermès today, the bags only increase in value. It’s been a very carefully controlled, very carefully crafted, brand promise and it works. It’s a very successful company, financially. They really drive their business, based on their own guiding principle. They’re not looking outwards, to what other companies, other brands are doing, to find the rhythm. It’s very much how they have envisioned.

I feel as if Bottega, definitely, would live in that space and that was Tomas’s goal, to create something that had a timeless quality, due to the design of the product. I’m not a designer, so I don’t know how one would even approach that. But if you think about it, it’s furniture, it’s watches, it’s architecture.

It’s an interesting concept, because it does seem to be those, as you said, less trendy, less fashiony, less glitzy, more soft, plainer products.

But no less interesting. It’s hard, because the words one uses can almost, at a certain point, mean less interesting. But you could look at a Neutra house or a rietveld chair, a watch from Omega, Rolex and they’re all as interesting today as they were 20, 30, 40, 50 years ago. I think that’s the differentiator. 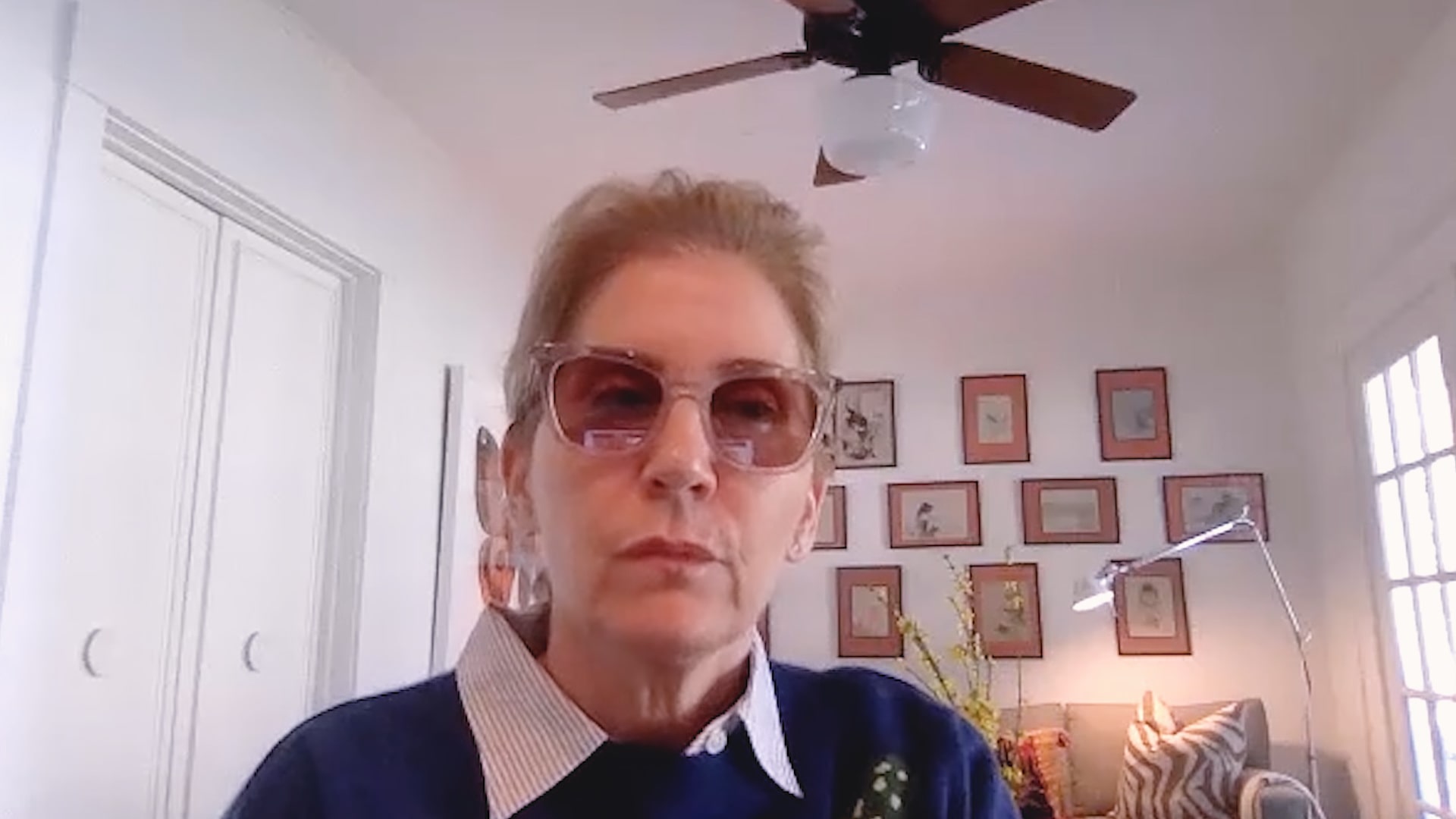 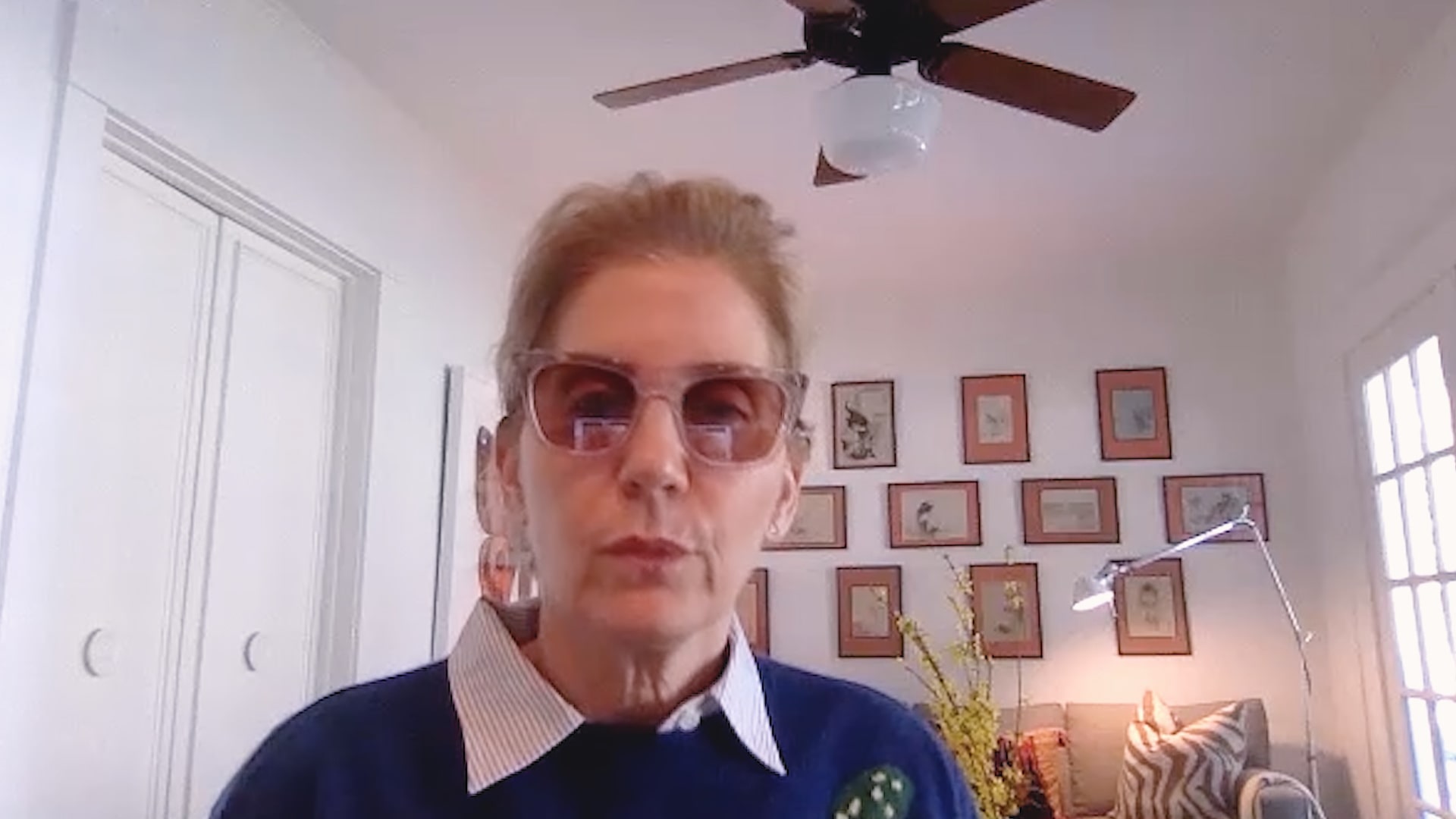 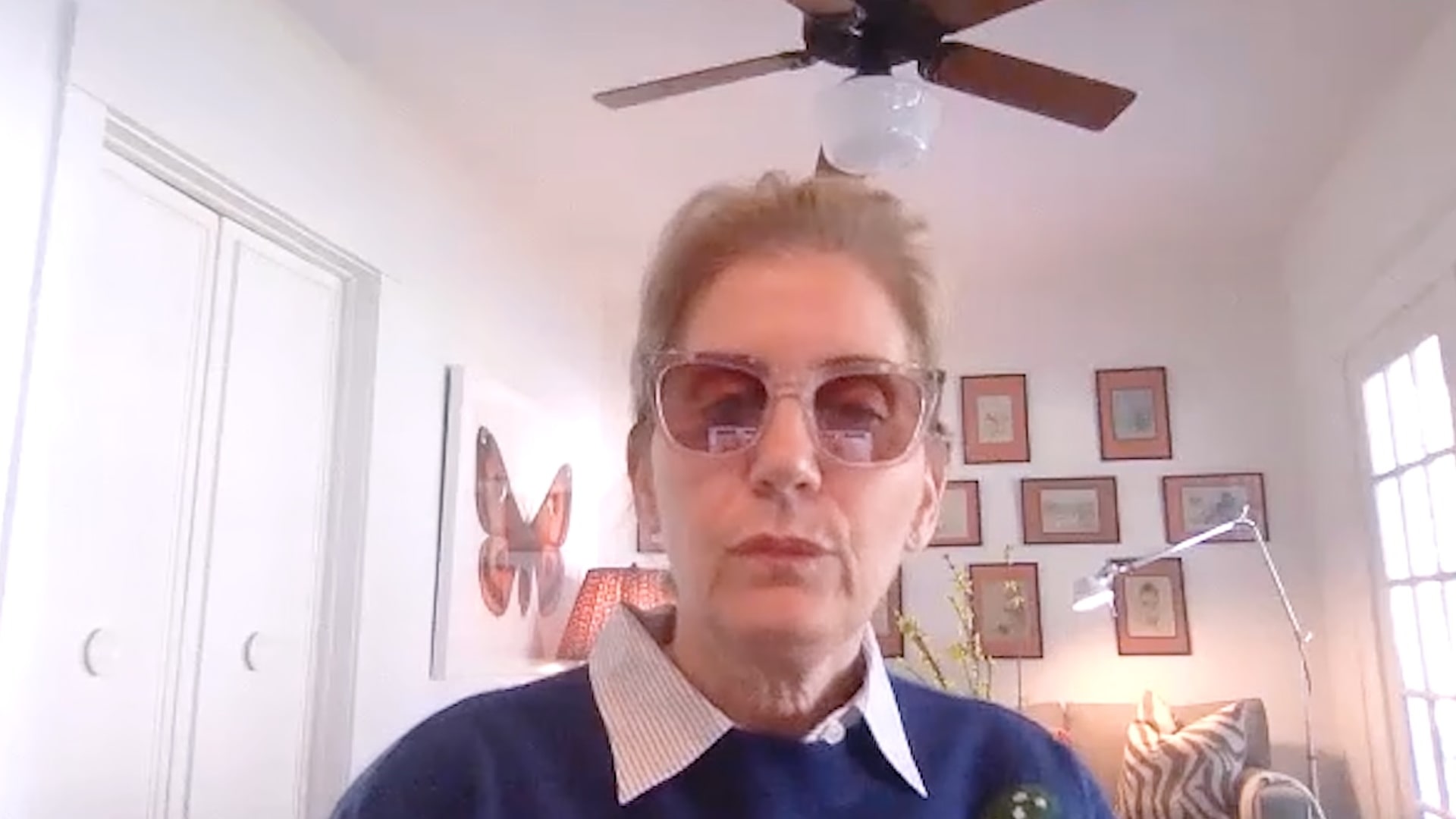 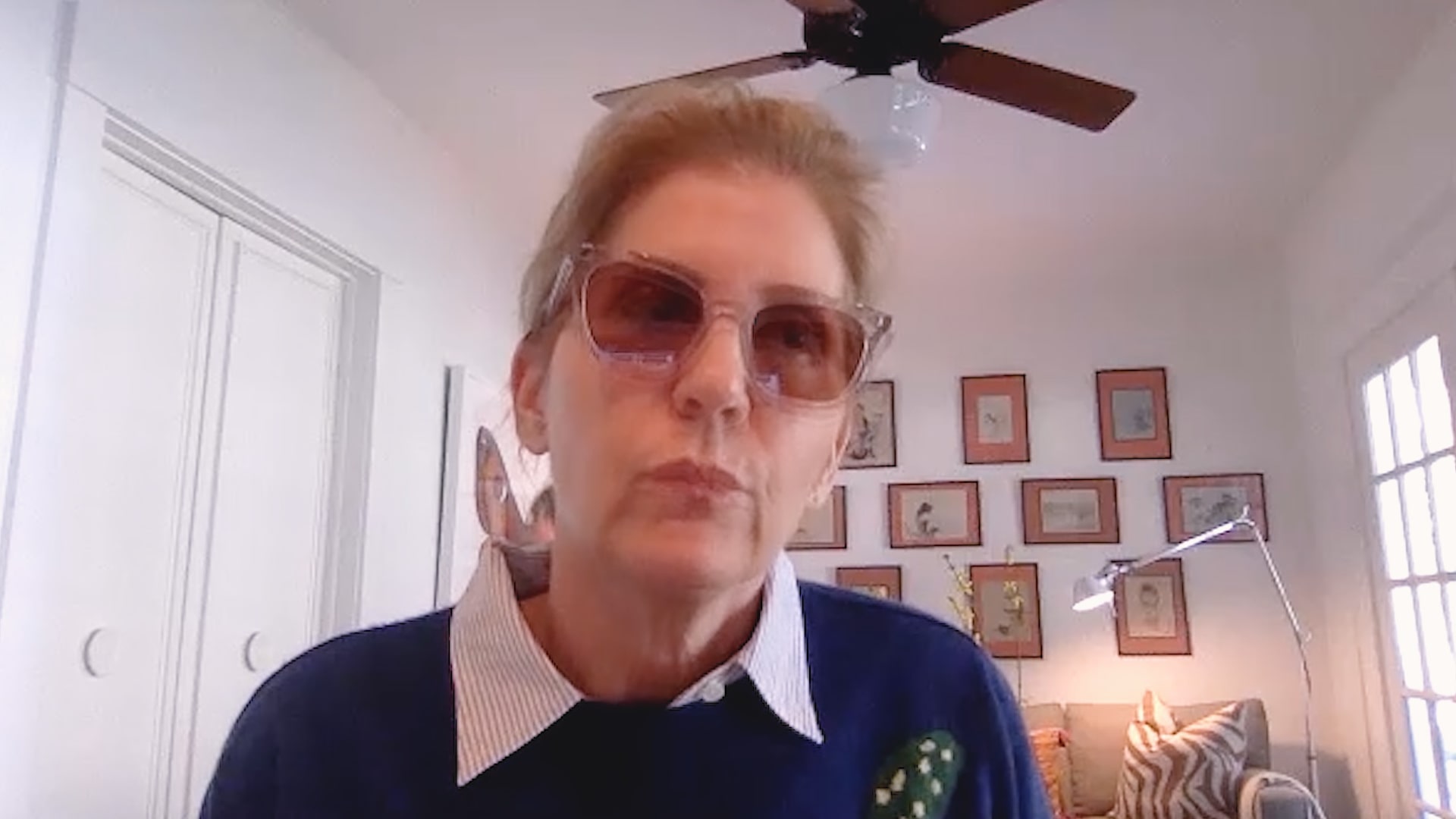