Maybe we could discuss now, the difference between marketing and communications. Can you just elaborate on how you see the differences between the two?

Marketing, typically, is paid or owned. It’s not organic. It’s a strategic approach to buying media. If we’re going to speak about a funnel, the traditional funnel of marketing, where the top is the brand awareness buzz, where you start to, hopefully, penetrate into the consciousness of the consumer, all the way pulling them down into the funnel, where they are considering the brand, to the point of where they purchase. They convert and then go back to the top, as an advocate.

If you look at that funnel, the communication, public relations, typically, lives at the top as an organic, earned activity. Whereas marketing is, typically, paid and owned. From an email campaign, to buying media, to boosting posts on social, to having an out of home billboard. The two, more so today than ever, really need to work in tandem. The PR now, is only as good as how it can be boosted through the social channels and vice versa. Because of this fragmentation and the way the communication landscape has been impacted, there are so many different touchpoints, throughout the day. If you consider that you pick up your phone 1,500 times a day, and you’re receiving thousands of messages, to receive news on a campaign, a new product, etc., in order for it to resonate and for there to be any type of recall, you need to be reading it, seeing it, across a multitude of touchpoints, in a way that’s appropriate to that channel.

PR is one of those channels. When it’s siloed, which I see often, because a lot of times, companies will use an external PR agency, for example, that agency is very good at PR and that’s how they approach their strategy. It’s traditional but it’s not, necessarily, thought of within this integrated approach of the marketing team. So again, you’re not going to benefit to the fullest extent that you could or that you should. I also think that traditional PR is a thing of the past. I really believe that the old days of taking a particular product and trying to convince a magazine or newspaper to place it, is really almost irrelevant. It’s not going to move the needle. It’s not going to do a whole lot. I think brands are better off working with their designer, their face of the brand, to build an online persona, for example. I think you can move the needle much quicker with that, where they have their own authentic, credible interaction with the customer. This is where the new social communication channels have, I think, impacted marketing more so than anything.

If you have a new product, it’s not really about pushing the product; it’s about pushing stories. I don’t think, in this new world, anyone is interested in just a product. There needs to be a story and how is it contextual in what is happening in today’s world? I think that the PR is as important, but it will not be as impactful as it has been, unless it’s integrated into the overarching 360 of the consumer-centric strategy.

What makes very good integrated marketing strategy, like you just explained, across all channels, across all touchpoints?

First and foremost, you have the product that you are wanting to put out there. The first question is, who is this product for? Who am I trying to attract? That’s critical. Once you establish who that is, then a little data and research around where that person is, most likely, engaging with content. Where are they looking for content? Where do they spend most of their time? Some age sectors will be more in the traditional; other ages will be more in the new means of content. It’s really important to figure out who it is that you are trying to talk to and then, where are they? What time of the day and which days? Then the type of content appropriate for those channels. I think, too many brands start in the opposite way. They go and they shoot a picture; they go shoot a campaign. Everyone wants to jump straight to the creativity. I don’t know if that’s because it’s the most fun or the easiest. Then they come back and they say that they’re the marketing communication team here, work with us. It’s completely backwards.

The first question I always ask is, who is this for? Are we sure that this is the right product, the right price point? Have we done our competitive, to see what’s already out there? Is there even a need for it? Is it feasible? Then, what’s the brand promise and is it really going to resonate with this group that we’ve decided is going to be our target audience? From there, that’s where I think the strategy starts, where you establish who the target audience is. Is this relevant? Right price, etc. Okay, where are they? Where are they getting their information, what time of day? How long are they spending and then what is the appropriate content, for each of these channels. Obviously, you have to add in, what is our budget and how are we going to allocate it. Then, only then, do you go and you shoot. But by this time, you have a very tight deliverables list that is very specific, ideally. That, in my opinion, is a far more efficient and sustainable approach to building a campaign. 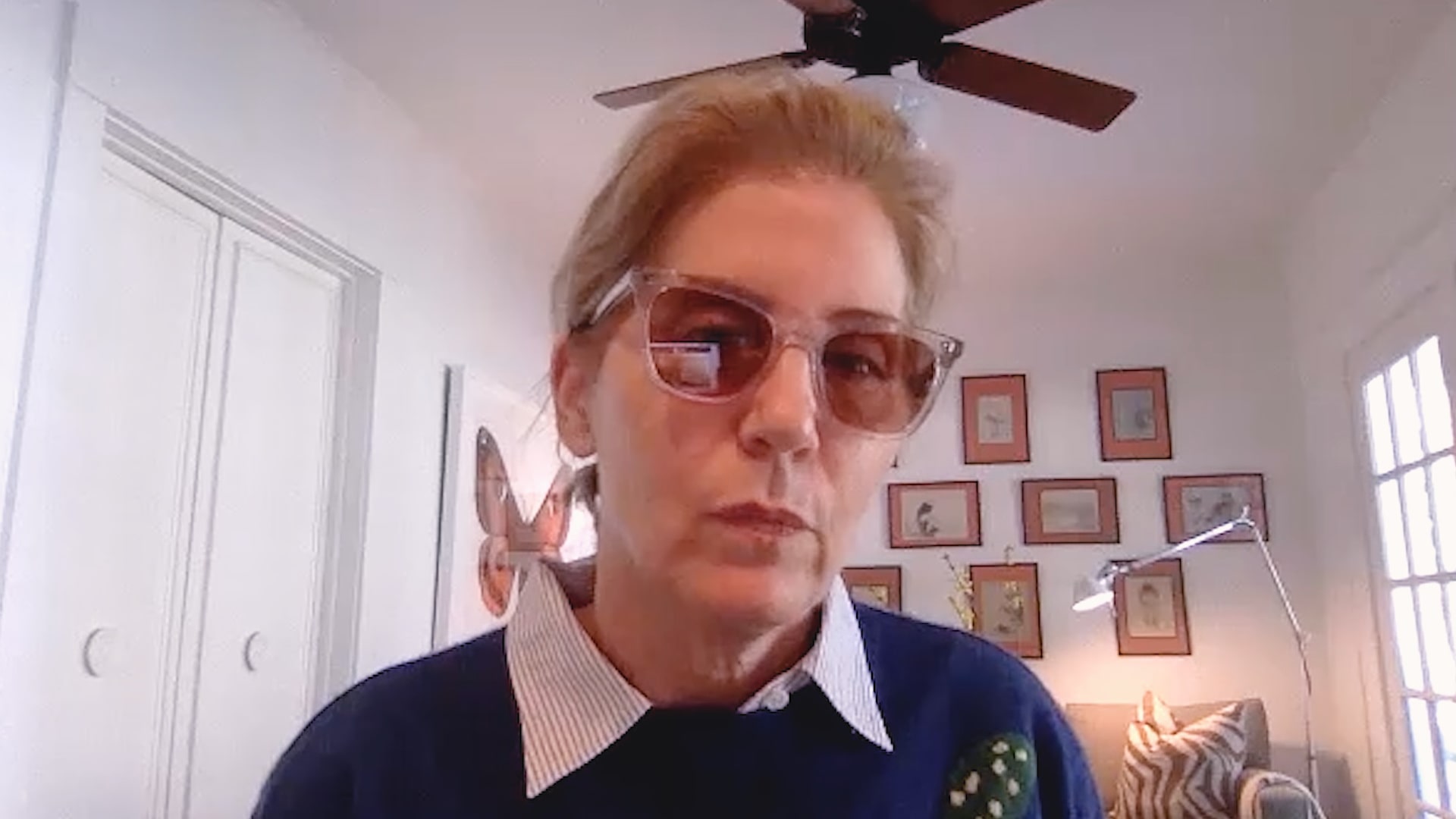 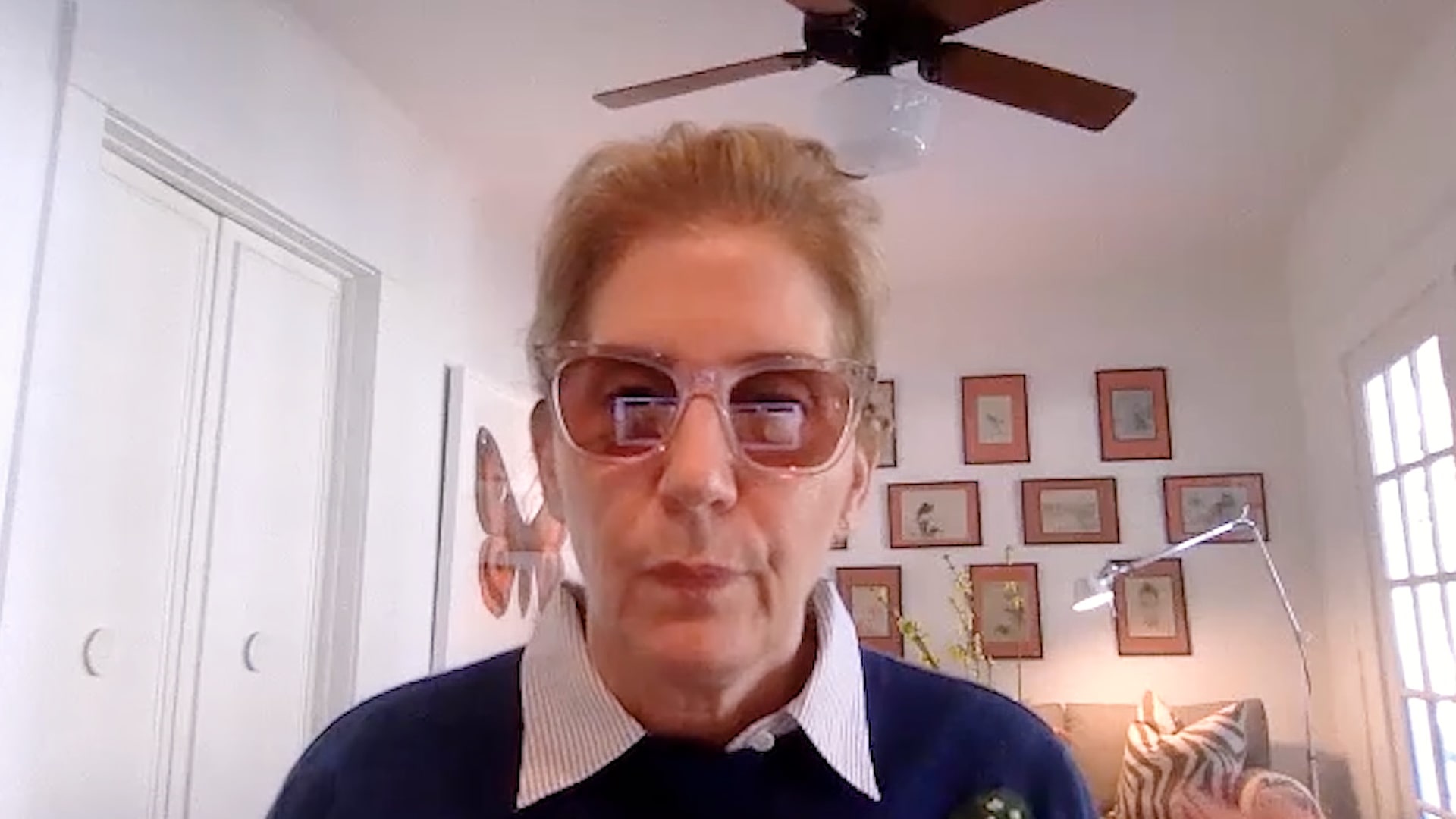 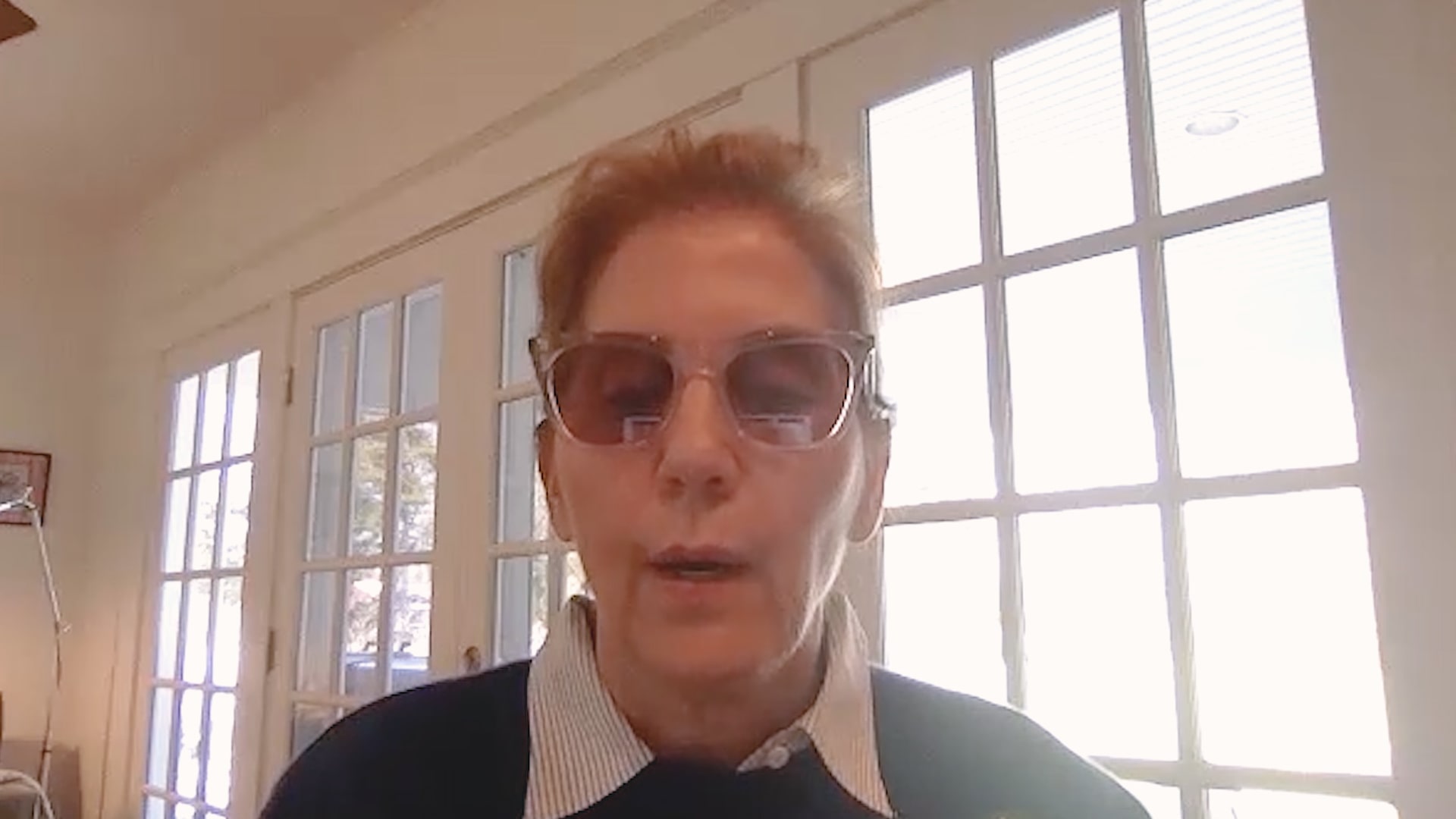 Evolution of the Marketing Function