Let's say that you're the CMO of P&G. I was reading the JP Morgan report in 2017 when P&G cut the number of advertising agencies from 6,000 to 2,500, which even then is a huge amount of partners. How would you look to structure such a huge business like that?

The first thing I would say is I have to assume that there were 2,500 agencies on a global level. There's no way they would be 2,500 in the US or the UK typically marketing is still done at the national level. Maybe brand identity is done on the global level, but most marketing is still done at the country level. For example, 2500 on a global level translates into 50 at a local level. That's probably still too many because the reality is most agencies do compete with each other because they have overlapping services. They do not know each other very well. They are not very slick at working with each other. There are a ton of activities that need to all work with each other in a seamless way and be iterated incredibly quickly. That second part is critical. If you've got an internal data science team, combined with three or four or five media buying agencies, two or three creative agencies, a separate PR agency, a different benchmarking agency, and maybe a customer insight panel agency. There are technology companies who are pushing their services as well as licensing their technology. Trying to get that lot to play nicely and efficiently and iterate campaigns in a real-time way, is just impossible. I think it will evolve. In the past, and for some companies now, there is what's known as an agency of record who would be the big agency who coordinate the other agencies. I think that does not work anymore.

For two reasons. First, in the past, the agency of record would generally want to work with agencies from their own holding company, hide profits in places with transfer pricing, and give bad advice because they gave advice in which they made the most money rather than advice that was best for the advertiser. It's a business model that risks corruption and incompetence. Second, having a client brief, an agency who briefs other agencies and coordinates other agencies, means the client is too remote and the ability to iterate fast and to keep improving is too slow. Therefore, I think companies need to become their own agency of record. Thus, obviously have some in-house teams and some agencies, but ultimately, the client is the one doing the coordination. It's relatively straightforward to do because there are really talented people at agencies of record who will be redundant soon. So you can hire some of them and say “what you used to do as an agency of record, you are now in the marketing team, do the coordination from the inside rather than the outside.”

Can you elaborate on the transfer pricing and run an example of a 10 million campaign on an agency of record versus a small digital agency, for example.

An agency might either own a media buying platform or a demand-side platform or a data exchange or maybe have a partnership deal. If they take client’s money through that platform or through that company, they will get a kickback. For example, in Mexico, their companies that will say, “last year, Mr Agency, you spent 10 million. This year you spent 12 million. I'll give you a million kickback money back under the table.” It's typically not illegal, but obviously it's not moral. It's like a volume discount. Then the agency will want to make sure they meet that goal. So they will pump their client's money through the TV channel, even though it's not in their interest. Now that money, the volume discount, will not appear in the client's P&L, And it might not even appear in the margins of the media buying company. It might appear in obscure transfer pricing because maybe the kickback goes to a different company within the holding company portfolio.

Or, alternatively, these days you might get the agencies who own a stake in an ad tech company or a data exchange or demand-side platform. They use that platform to manage their clients’ money, and then effectively make money because the platform they're using is also making money, or going up in value or whatever it might be. So there's a whole load of ways in which obscure agency holding companies with lots of different companies and investments and some really bad practices will hide money from their clients, which again, is a reason for clients to become their own agency of record. And that way, if they're managing agencies on a direct basis rather than an indirect basis, there's a lot less room for funny business.

Can you elaborate on the split between work and non-working dollars? Assume I’ve got a $1 million campaign. How much actually goes to the buying of the media versus the non-working?

It varies. There is the normal rule of thumb, and some CMOs have different rules. If you've got a campaign budget, let's say a million dollars, you should probably limit 20% of it to creative and 80% for media. That's kind of a tried and tested number. I hate to say tried and tested because I like to say everything should be changed, but ultimately, it's a number that's hard to disagree with. You will see examples of campaigns that had such amazing creatives. They went viral, great, but they are very few and far between. And you will also see examples of very cheap creative facilities. There are examples of all extremes. The problem is relying on something to go viral is a very high-risk strategy. If you said, “you know what, for Christmas, our Christmas campaign, we're just going to do an amazing job with creativity and hope it goes viral.” What if it doesn't go viral? likewise, saying, "we're going to make cheap creative and just get your ideas and hope for the best," might be great if you are a 24/7 eCommerce company selling thousands of products all year round. You can keep it with lots of creativity. 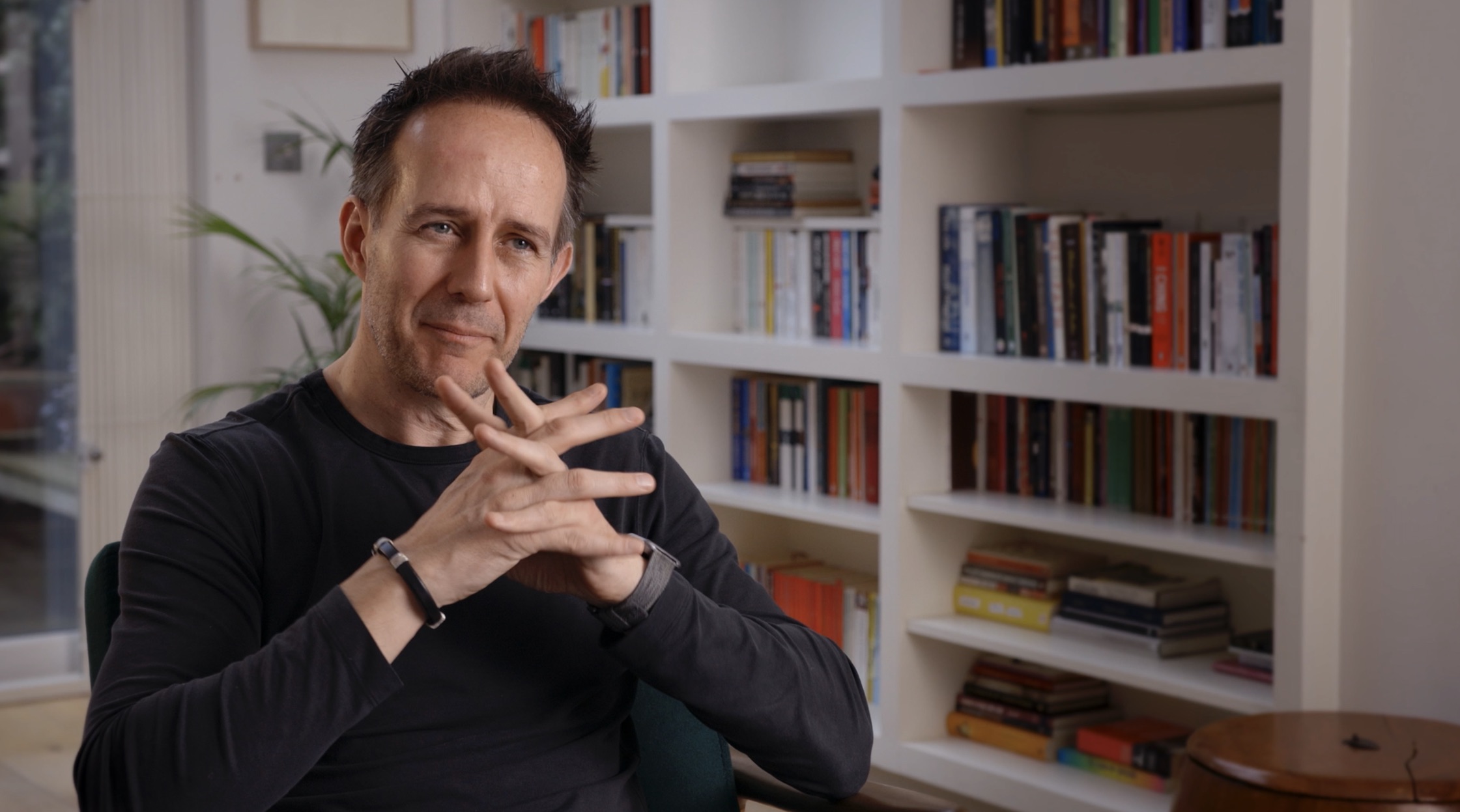