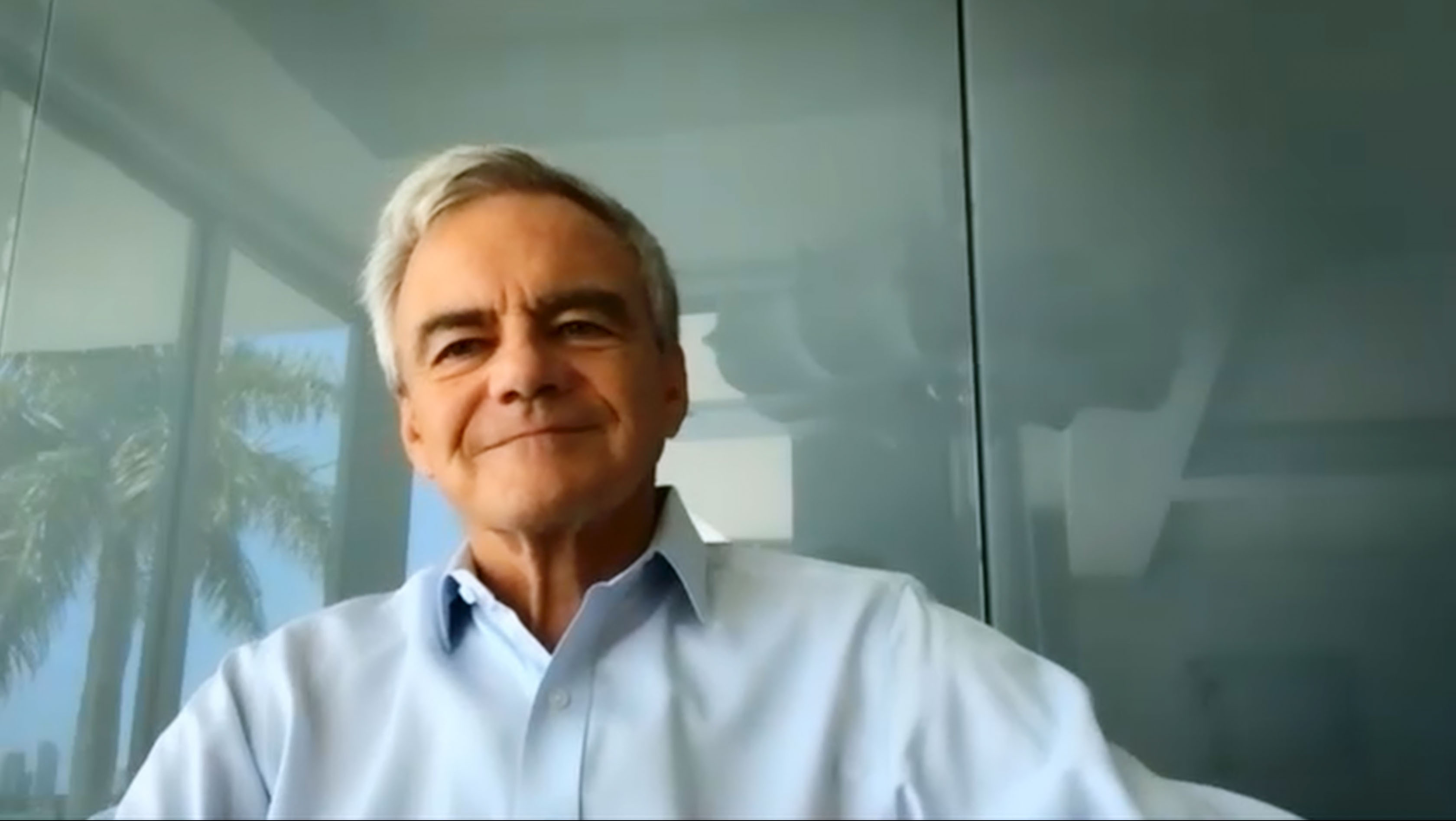 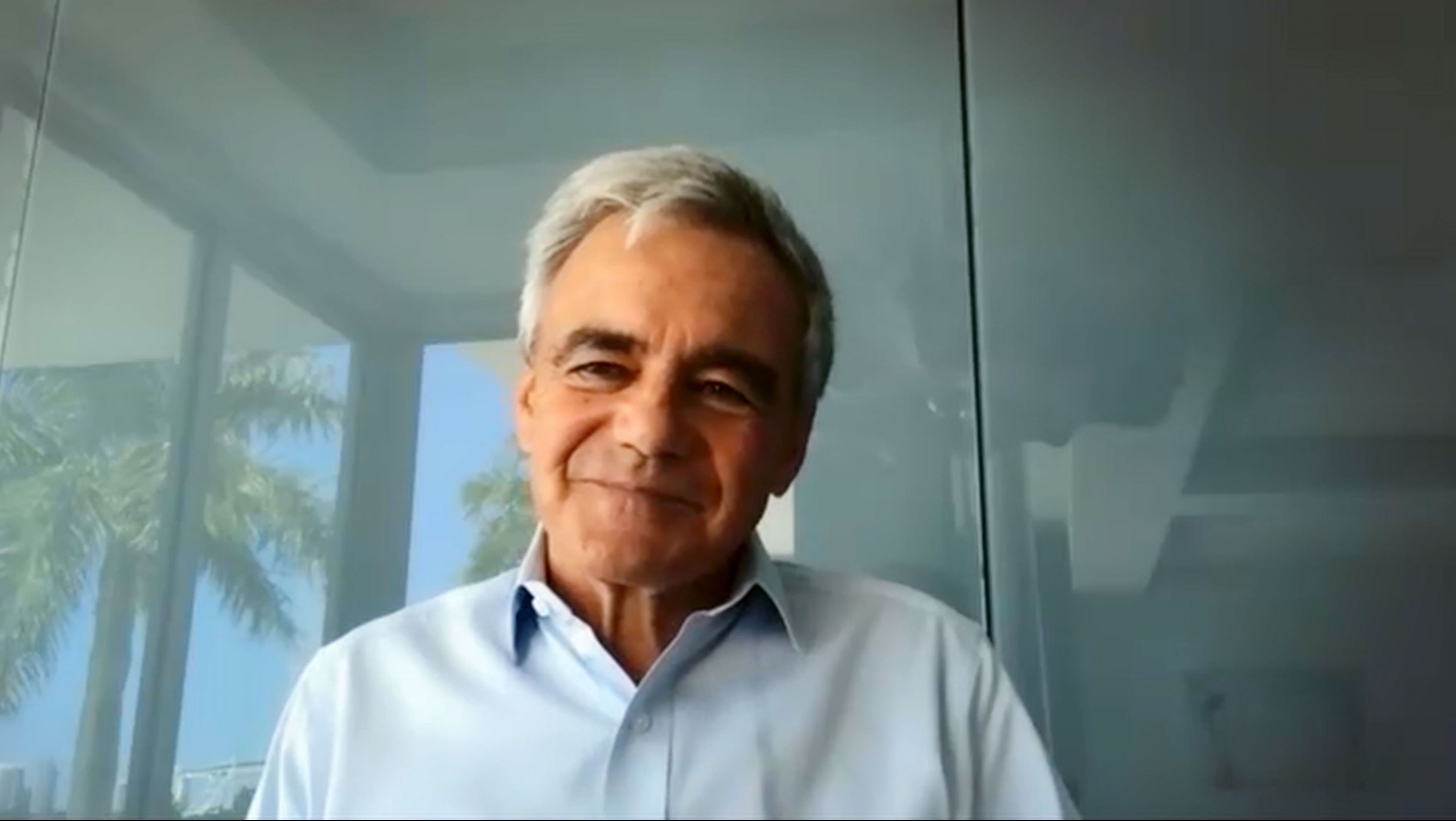 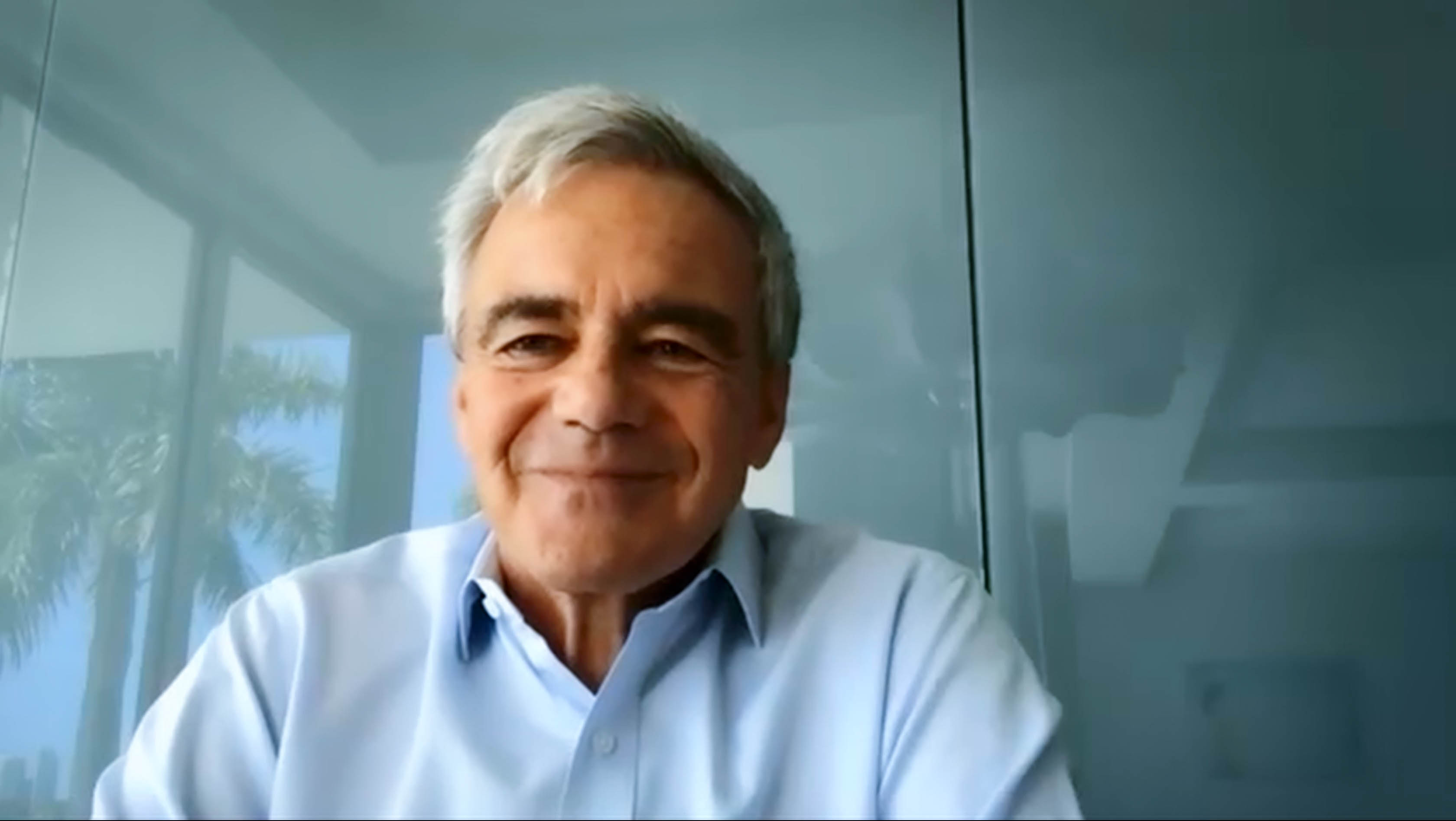 Sealed Air CEO: In the Trenches

Jerome, let’s take a step back. You joined Sealed Air, as CEO. What did you focus on? What was the strategy, for the business, as you became CEO?

Everything has a context. Sealed Air is, was, a great packaging company. You would go and ask people in the packaging industry and they would tell you, Sealed Air is a great company. That would be one image of the company. Then I would look at the financial results and I would see that EBITDA percentage of Sealed Air, nine years out of 10, it went down, before I arrived. It was a 20% EBITDA company in 2001 and when I arrived, it was a 12.5% EBITDA company.

I would say, this doesn’t compute. A company which is the bubble wrap company. Sealed Air invented bubble wrap and, therefore, became the world leader in protective packaging; every package which protects a product, in a box. It can be bubble wrap, it can be foams, it can be all kinds of protective packaging. World leader, by far. Then the other division, the larger one, would be the food packaging division. In the food industry, the tradename Cryovac would be extraordinarily well known. So an iconic company.

My predecessor had also acquired a company, which became the third division of Sealed Air, a year before I arrived. This was an industrial cleaning company, called Diversey. When I arrived, it was 11 months after that acquisition and the stock had dropped from $26 to $12 or $13, in that 11 months, because the street and many investors had considered that Diversey was an ill-conceived acquisition. You had lots of people, internally, being like the rabbit in front of the headlights of a car, at night. Very scared of how this had happened and this great company is really not doing well. Remember what I told you, nine years out of 10, it had diminishing returns.

So when I arrived, I spent a few months, looking at the overall situation and then I had the vision that this could be, again, a great company. I wondered whether this was a specialty company, which lost it, because its product had commoditized or whether it was a company which, in fact, had to do a few specific things, but had, essentially, a morale problem. In fact, in life, nothing is binary. The easy answers don’t exist. It was not one or the other, but it was a combination of both. But it was a company which had extraordinary leadership positions, in the two traditional divisions that it had.

Sealed Air CEO: In the Trenches