Giuseppe is the Current CEO at Ferrari, China and has over 25 years experience working in China. From 2004-9, he was CEO of Pirelli’s China Division before being promoted to CEO of APAC in 2009. Giuseppe then joined Ferrari as President and CEO of Far East Asia in 2013 before rejoining Pirelli as CEO of APAC for another three years in September 2014. Giuseppe has recently rejoined Ferrari in 2020 with full P&L responsibility of the China business. Read more

What does brand equity mean to you?

For an Italian, especially, working for Ferrari is a very special experience. I don’t know if you like football, but it’s like you are the coach of your favorite football team. You are part of your passion. You’re working for your football team. You combine your favorite hobby or passion, with your job. It’s something very unique, actually. It’s not only for Italians but, specifically for Italians, it’s something unique, I think.

Sometimes, in my previous experience, in different countries – not China – I felt as if I was the ambassador. Just being a Ferrari representative, you could have access to certain profiles and people that I could never do if I wasn’t with Ferrari. It’s difficult to explain.

I’m not from that part of Italy, from Milan, but from Emilia. Most of the brands in the sports car category, come from there. Lamborghini is 50km away, Bugatti was there, Ducati is there. There is a spatial feeling in that area, between the people and the population and the car business; especially racing cars. There are many passionate people, building the engines. There are many components of this. For sure, there is this culture of respect; there is the regional respect. There is the fact that Ferrari represent – together, at the beginning, with Alfa Romeo, but recently, alone – Italy in all the competitions, where the colors come from. In the early stage, when they decided to compete, every nation received a different color. Italy received the red color, which was mainly for Ferrari and England received green, France received blue, German received grey. It was a, sort of, second flag for the major competitors during the racing period, in the early stages, the 50s and so on.

The company became a, sort of, national champion. It was the national champion, actually, representing the country in competitions, like the national team, in the World Cup. These things all combine together and bring out this sense of belonging, of being part of the team. When you are there, whether you are 1,000, 2,000, 3,000, you are part of the team. This is the combination of many factors. Coming from that area of Italy, it’s famous for being the area where most of the brands come from. 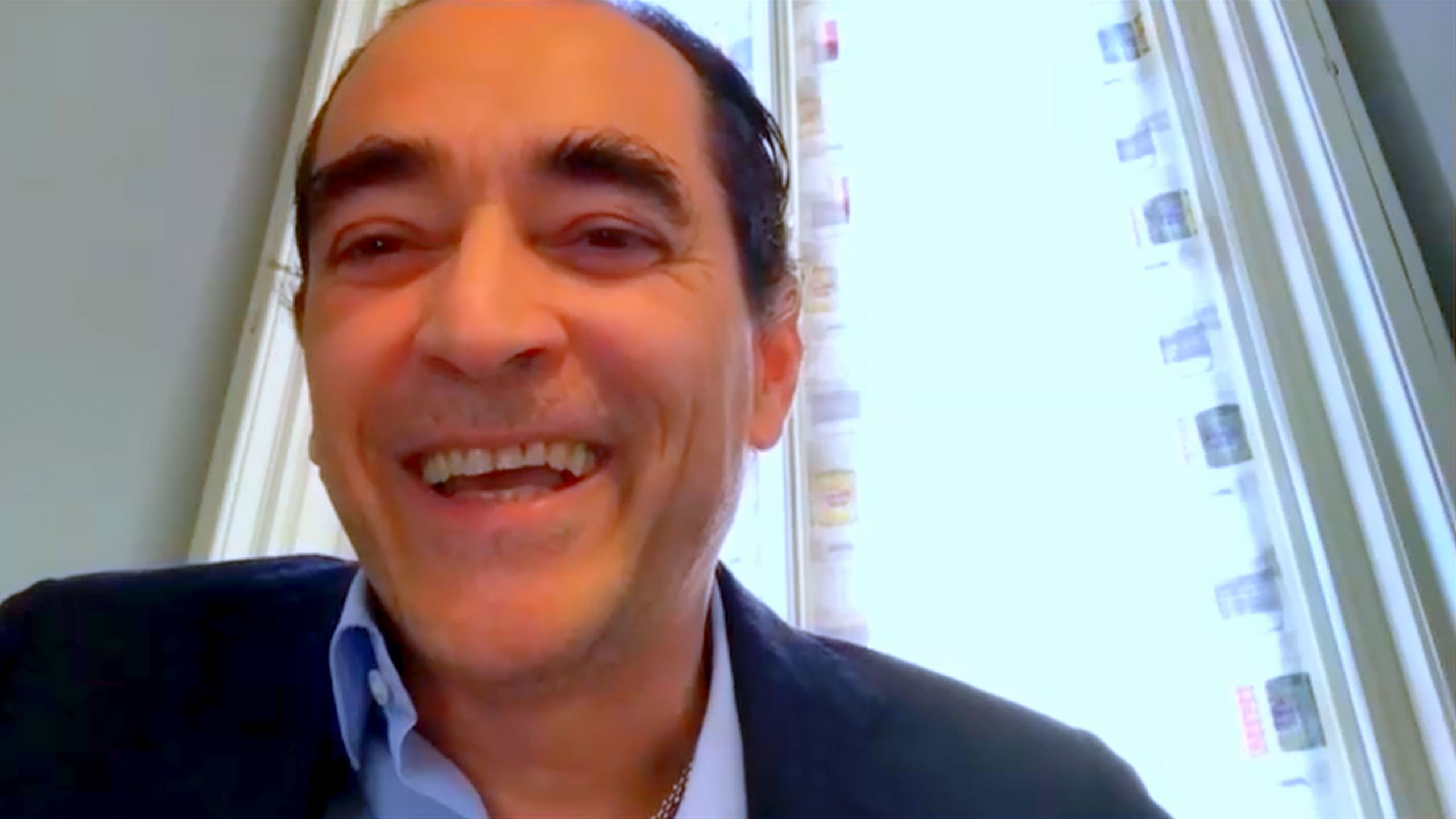 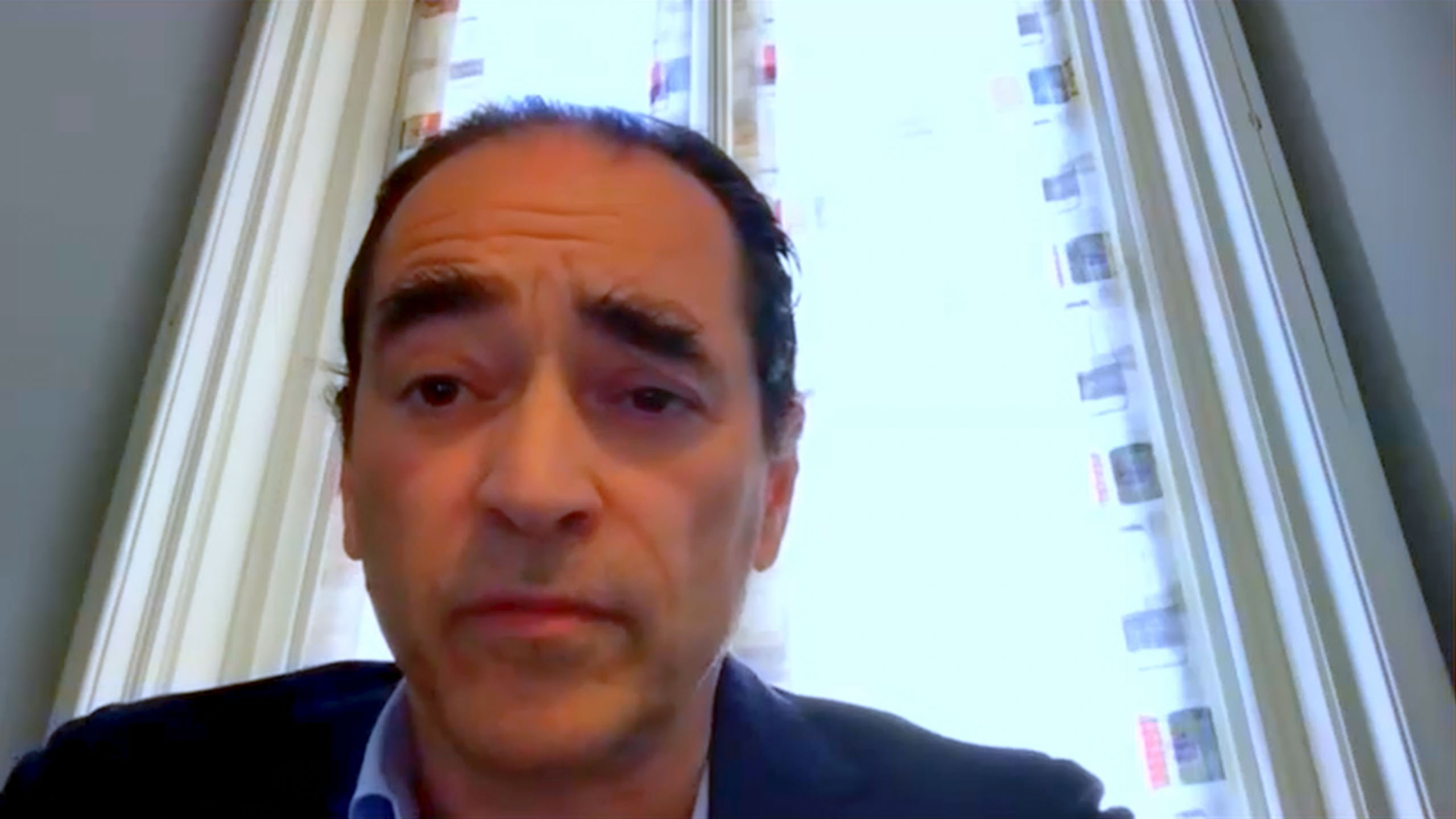 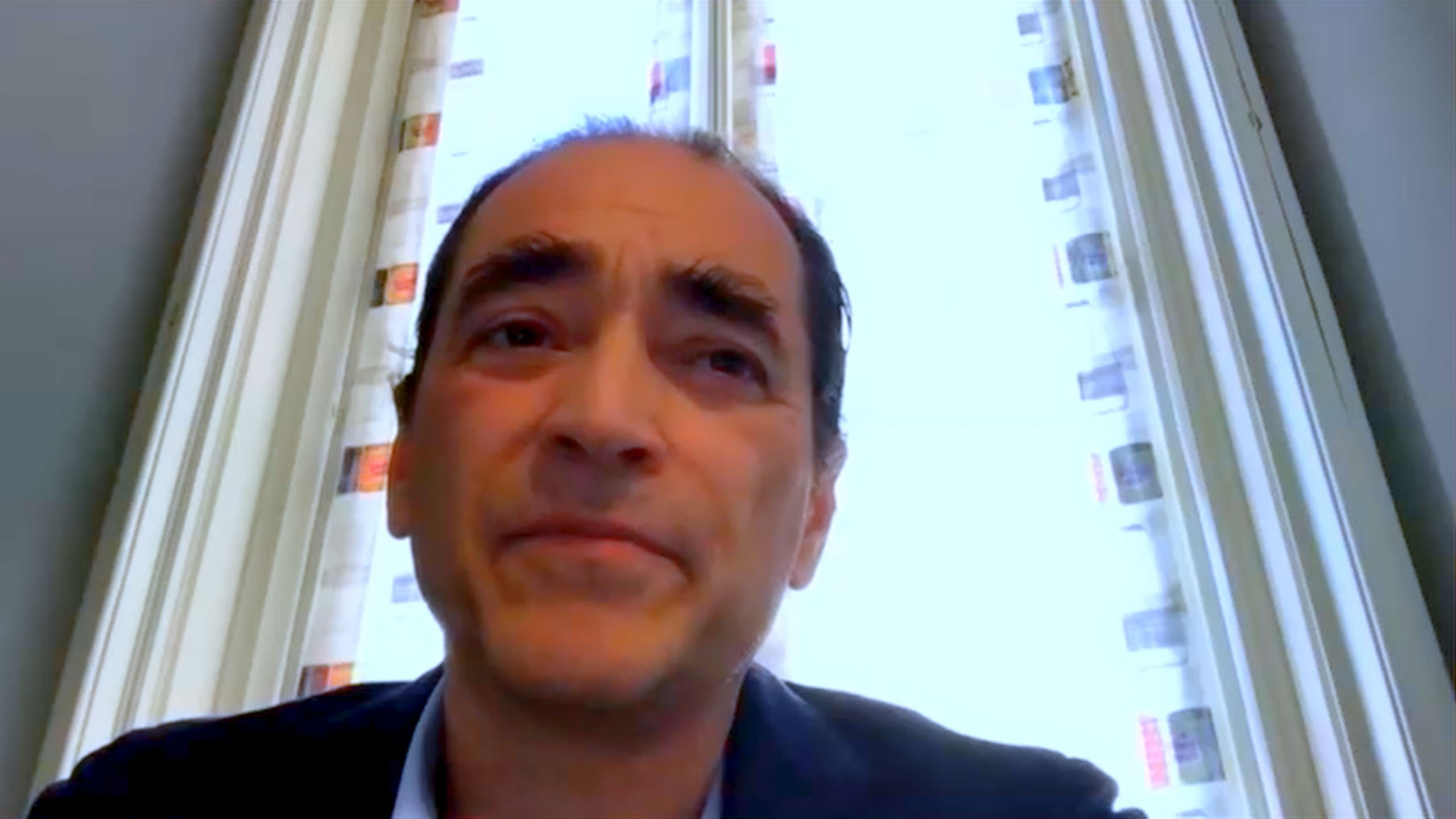