Matteo is one of the leading fintech marketers in Europe. In 2017, he joined N26, the leading European digital bank, as Country Manager of Italy. He was responsible for building the growth and business development strategy where he led the region to be one of the fastest for the Group. In 2018, Matteo moved to Head of Growth for Europe where he was leading all digital marketing channels. Matteo left N26 in late 2018 to found Beesy, an Italian B2B banking platform for SMB’s and freelancers, which later merged with Penta of which he is now CMO. Matteo enjoyed four years of Investment Banking in London before entering fintech. Read more

Looking more at the competition now, how did the digital banks compete against each other?

The first thing is, we were actually competing against incumbents, first of all. Those were the main, real competitors, for us. At the end of the day, you also steal clients from the other new banks, but it is the clients of the incumbents that matter so much more. You really focus on that, in terms of messages, as well. You never heard N26, Revolut and Monzo, doing a campaign saying how much better they were, compared to N26. Or very rarely. And never in your face. But we were very much, especially in N26, very in your face to the traditional banks. Sometimes too much in your face.

We had some letters from people complaining. Sometimes you are a bit more aggressive towards certain companies and you take them out. They are not very nice, but they are still legal. Like the no bullshit campaign. It might look a bit offensive, but it works. To answer your question, first, really the incumbents. Indirectly, also the others, especially as N26 was more a competitor of Revolut. Monzo never came to Europe, to continental Europe. N26 went to the UK and now it is leaving the UK so it never really spent a lot of time there. Really, what happens, is this – in terms of marketing, very important, a tech company in general, they are great at creating the product, but the successful ones, they are also great at marketing. Performance marketing, PR, creating brand awareness, etc. That’s exactly something that for most of the traditional banks, they have no clue about. They are very good at spending money on TV ads, but it’s also a waste of money, in my opinion.

Marketing first. So going back to the things we did before, no banks did social media like we did, in Italy and then, later, in France and Germany. You get to the right people before them. The same with PR events. You need to be on the ground. Why did Italy and France become the most important countries for N26, after Germany? Because we had a team – in the beginning, me and then the General Manager France – but then we created a team that was focused on that country. If we apply the same strategy as in Germany or Italy, it would not have worked. You need to localize your strategy. I’m not talking only about translation, which is also important, to have everything written properly in Italian or in French. But it’s really even how you position it. Certain answers, they might change and you need to be present in the market.

So marketing first. Second, it’s both customer service and features of the product. In customer service, we launched, from the very beginning, the Italian customer service, the French speaking customer service, the Spanish customer service, because not all customers speak in the language, but it just brings you to the same level as incumbents. What we did was, we really also had different ways of talking to the customers, which was the chat, for example. They loved that. Really being able to solve the problems. What do I mean by that? Here we need to go to one of the main features of the app is that we are a technology company. In the background, everything is much leaner, much easier to touch, as well and to solve. If you have an issue, we had the back-office software and our customer support was enabled, thanks to technology, to solve the problems, quickly. For the customer, of course you are not going to explain that as we are a technology company, we are going to be able to solve the problem in five minutes, instead of two weeks, compared to a bank. You just do it and then they love you for that. Really quick interaction and, also, people want digital, chat-based – or by an email – but you solve it quickly.

The third one is really the product differences. In terms of customer support, but also the product per se. N26 has always been very strong on how you manage your bank account, really pushing you to use it every day, thanks to the analytics now, related to the part on travelling but also really localizing the language, every time, as well. All the things that I mentioned before in how you get the market access. We really position ourselves as, we want to become your main bank account and we want to support you in doing that.

Revolut, at the beginning, was really very much focused on travelers and they are very strong on the FX. They created a bank account where you can put the money in different currencies and so you can store money in euros, but also in dollars, etc. Everyone had little differences and can physically improve the overall perceived value for the client. 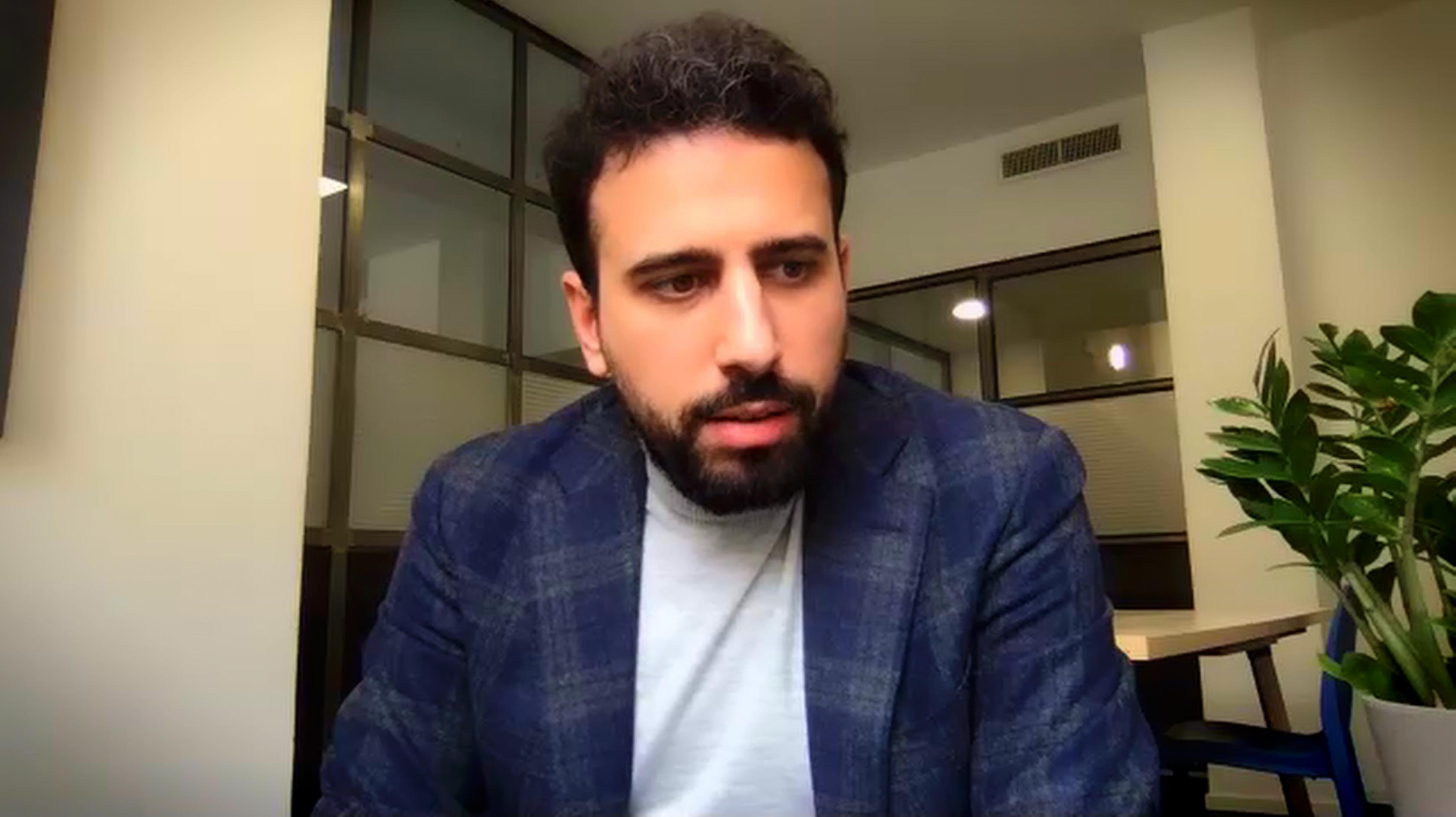