Fabian has over 20 years experience marketing luxury watches. He started his career as a product manager in Germany for Cartier before moving to Richemont when the company purchased luxury watchmaker IWC in 2001. At Richemont, Fabian was the Marketing Director for IWC where he was responsible for the international marketing strategy over 7 years. He then spent 2 years running Burberry Watches at the Fossil Group and is now a luxury market consultant. Read more 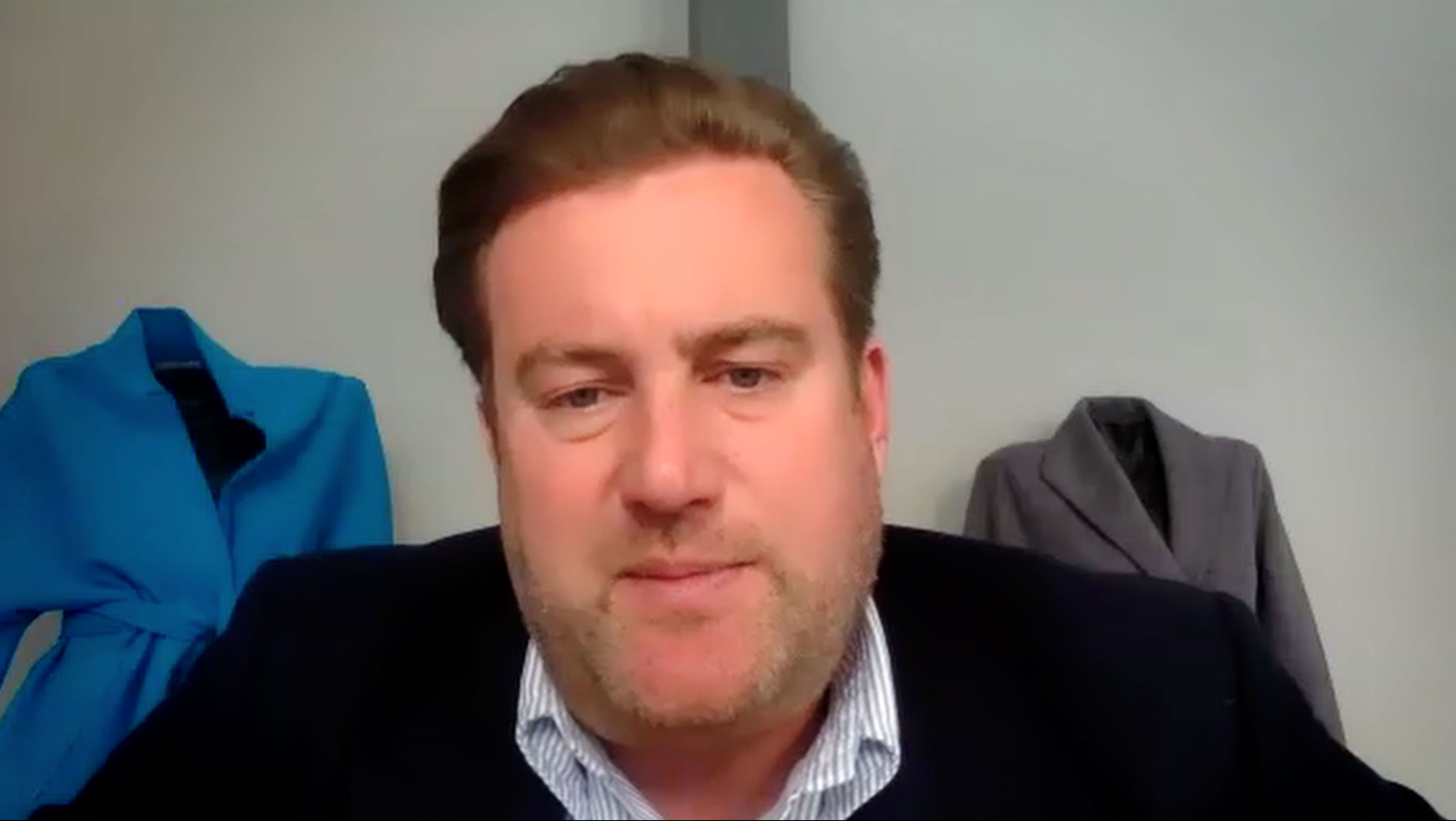 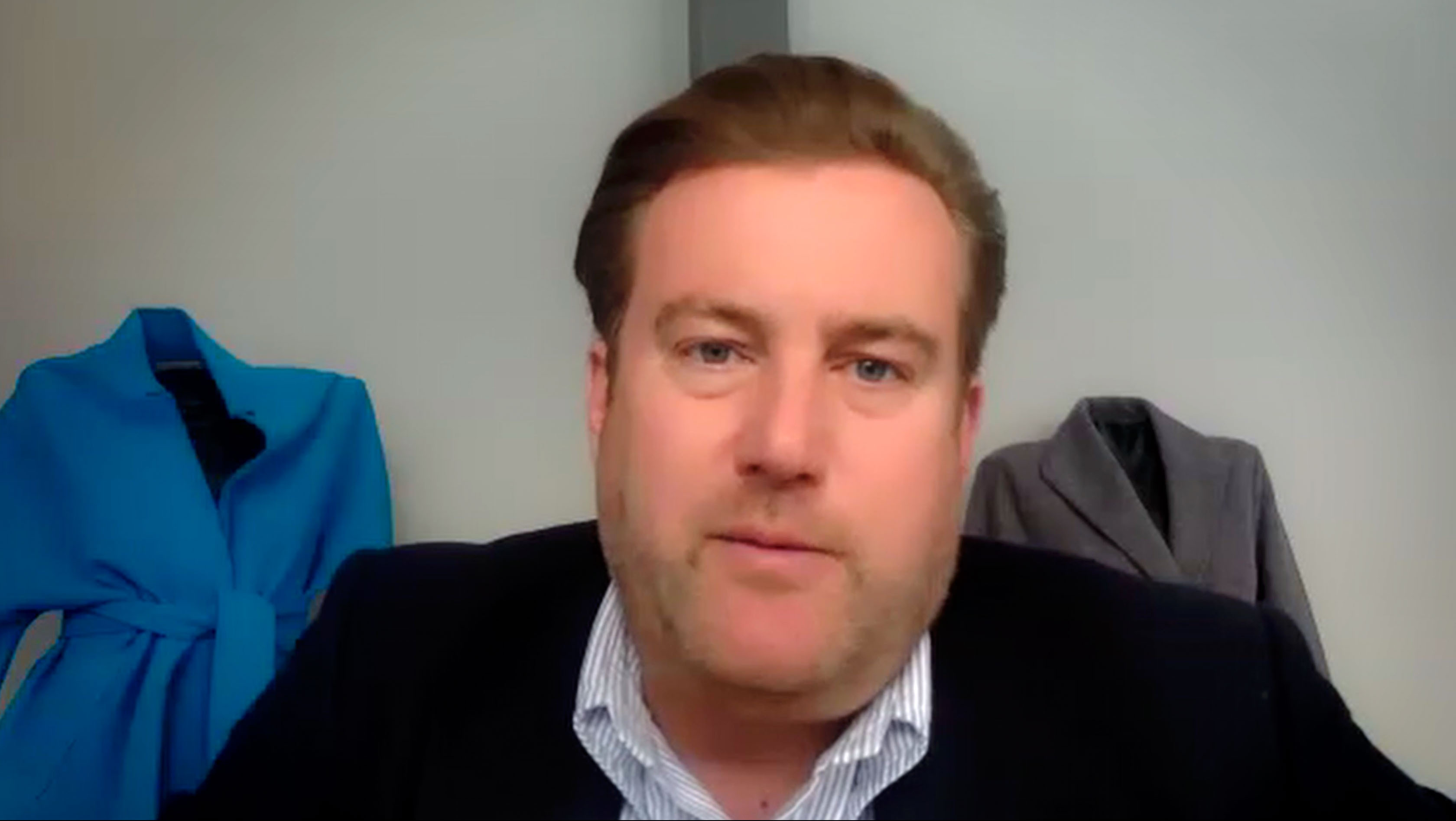 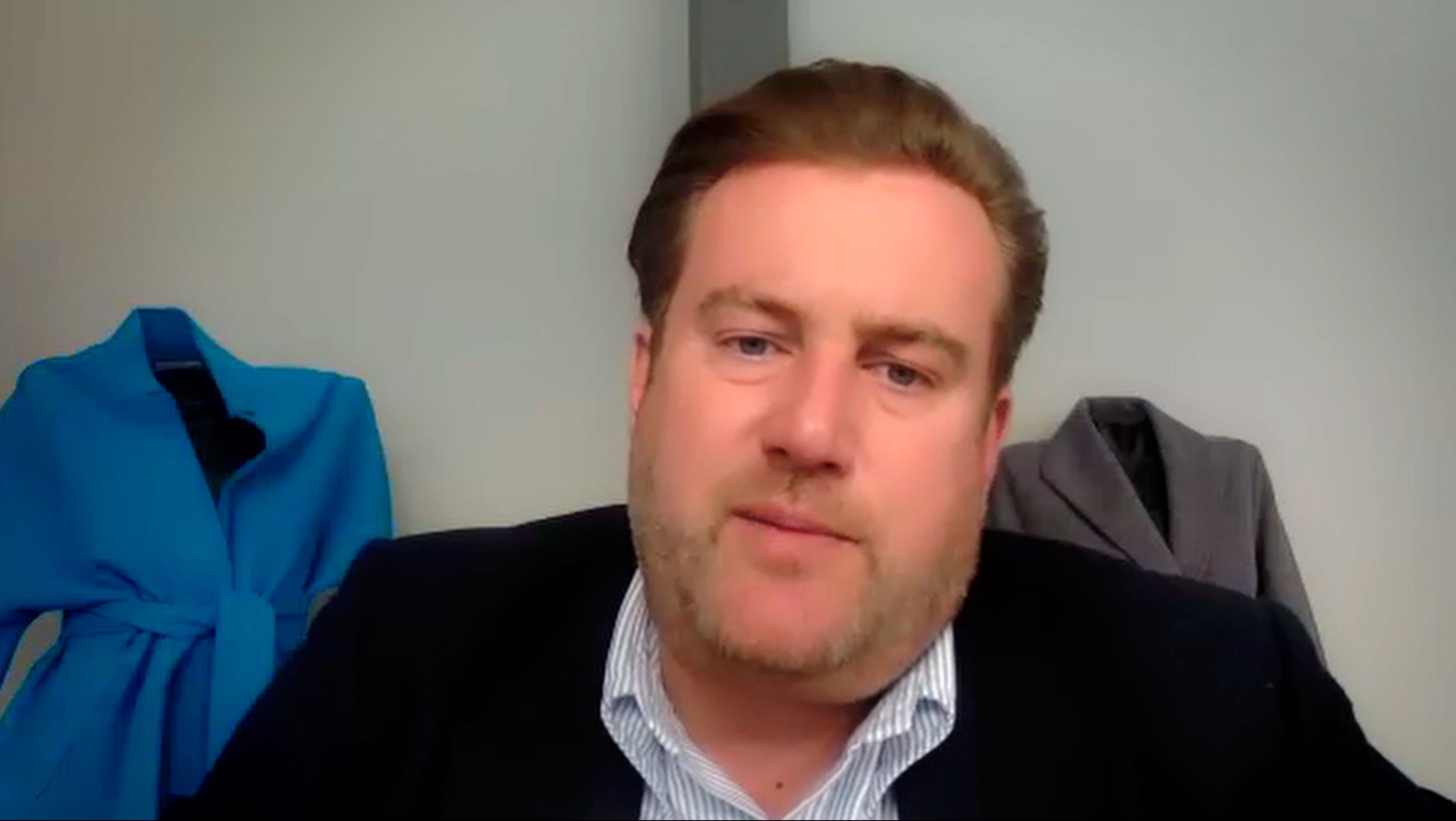 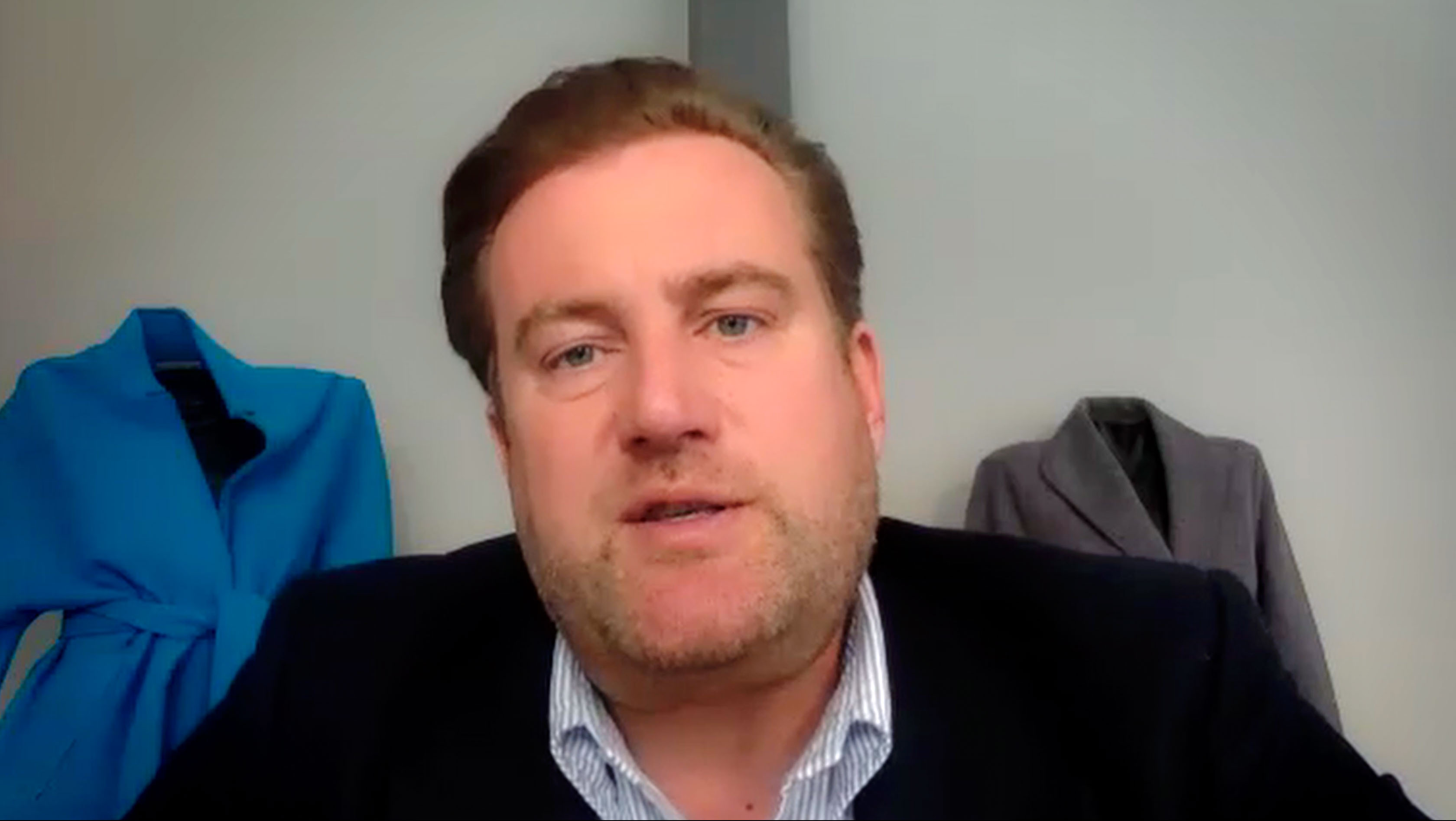 If you could just provide some background on IWC’s heritage and brand positioning when you joined?

When I joined, which was in 2002, IWC was a very niche luxury brand. That’s to say niche in terms of it’s positioning as a luxury watch brand in the Germany-speaking part of Switzerland, basically, the only one because all of the other well-known brands whether Rolex or even Breitling that sounds remotely German, but it’s not. They’re all in the Europe part of Switzerland, so in the very Francophone part of the country. All the way down to Lake Geneva. That already made the brand slightly different. Far more than that in terms of product, it was a brand that was very technical. There was nothing about glamour, nothing about ostentatious luxury, it was all about the technology and watch-making and craftmanship, which in turn meant that the clients were very much people that were engineers, doctors, pilots, people caring about technology very much. Not people looking out for necessarily a status symbol, something of perfect quality, but very understated, down to earth, and very niche.

The markets were the German-speaking countries and a little bit of Italy and that was more or less it. Even though the brand was distributed to a certain extent in Asia, it was never really done whole-heartedly. It was not a global brand, it was basically a Germanic, very niche technologically oriented luxury brand. Far away from the worldwide luxury global brand it is today.

Why was that the case?

IWC was always a company that never had the need to focus an to expand globally because the production was always sold anyway. It was most of the time a family owned business. It changed hands a few times over the course of the 150 years that the brand exists. At the end, it was part of the German management group Les Manufactures Horlogères SA ("LMH"). It was basically a toy of the managing directors who were happy to have that little jewel in their portfolio. Nobody really wanted to make it into a global brand before we bought it. Yes, it had a happy existence but never very much ambition to turn into a global brand.

What was the core strategy of Richemont when they purchased IWC?

They didn’t only purchase IWC, at the same time they purchased the two sister brands Jaeger-LeCoultre (JLC) and A.Lange & Sohne. For at the time, created some money. People said Johann Rupert must have been completely out of his reasoning to pay that amount of money for it. They were all proven very wrong because the brands are now worth a lot more. Richemont just saw that there was a huge opportunity of uncut diamonds there that could be developed from a niche brand into a global luxury brand. You must also remember at that time there was no IWC boutique available or anything like that around the world. There were no online sales. It was basically just sold to the classical retail channel with jewelers in the Germanic countries. To have the vision that that brand had the right DNA to be turned into a global luxury brand was truly visionary Johann Rupert. He was proven right 20 years later.

What do you think it was about that brand DNA that made it possible to make it into a global brand?

It’s basically a heritage in credibility because customers even 20 years ago couldn’t be fooled, especially at those price points. We’re talking about products that, on average, would have retailed back then at around €5,000. It was very clear; the company was founded in 1868. Always produced outstanding time pieces. There was a real history there. Nothing fake. It was true. It could be traced back. There were archives there. There were spare parts available for pocket watches made 100 years ago. All the basics were there, there was a small museum, which later on we extended to a big museum. We could really trace where the company came from. It was all very clear. Much clearer than many other brands. There were no white spots in the history. The products today and the collector’s marker proves it. We’re always superb. It was clear the basis was there to build a brand that people could believe in and that they were happy to part with the substantial sums of money because they knew they were getting value. There were no fake marketing ideas. It was just a solid foundation.