Adrian was pivotal in helping Just Eat grow from £25m to over £800m in revenue in 2018 by the time he left. As Global COO, he managed the global P&L and was responsible for rolling out and driving cohesion between the international units. Adrian is now CEO of Receipt Bank, a SaaS accountancy business that recently raised £55m from Insight Ventures to scale globally. Adrian previously spent 6 years at Google as Head of Ecommerce Partnerships in EMEA and has also worked at Spotify and Ask.com. He is also a Non-Executive Director of online real estate business Purplebricks and recently co-founded a leadership business that trains young professionals. Read more

How do you think about matching culture to the go-to-market and business strategy?

I think it starts from thinking about the commercial and products’ objectives of the business and what we need to be like? What are we going to need to be really good at, to do this? If I just compare and contrast between Google’s culture and Just Eat’s culture, they were completely different places. Utterly different. But the culture of both was very well suited to the purpose and strategy of the organization.

If I think of the Google culture, in some ways, it was a bit like a university. I can’t say that it’s still like this but, certainly, when I joined Google in 2004, Google would only hire from the elite academic backgrounds. You had to have gone to a certain university, you had to have a certain type of degree. They were, unashamedly, elitist about, academically, who they brought in. This was right across functions; it wasn’t just particular roles. If you think about what Google was looking to achieve, it was really pioneering what technology was capable of. It was at the very cutting edge of computer science and how to commercialize it. This is, inherently, highly academic activity which, if you get it right, you can end up building huge businesses off the back of it.

Google hired people like that and then the culture, internally, was one of a lot of intellectual enquiry. We regularly brought really interesting authors into the office, to give talks, because people at Google read a lot of books and were really interested in learning about what all these authors had to say. There were really lively discussion groups, internally, about all kinds of different topics, just because it was a company full of really intellectually curious people.

Just Eat was more like a sports team. It was much more fun, in a sense, because we were mainly a group of very young people. I guess the average age in the company was about 25. What did we have to do to be successful? We had to sign up lots and lots of restaurants onto the platform. Therefore, we needed hundreds of young people, on the streets, talking to restaurant after restaurant, asking them to come onto Just Eat. It was a very repetitive activity. We had people in the call centre, who had to answer the phone to hundreds of people every night, who were all, basically, asking the same question, “Where is my kebab?”

We had this fantastic culture of being very energetic, being very close to each other as a group. We had a world party every year; we invited the entire company for a couple of days, to just come and party together. A completely different thing from Google, but very well suited to the commercial objectives that we had. 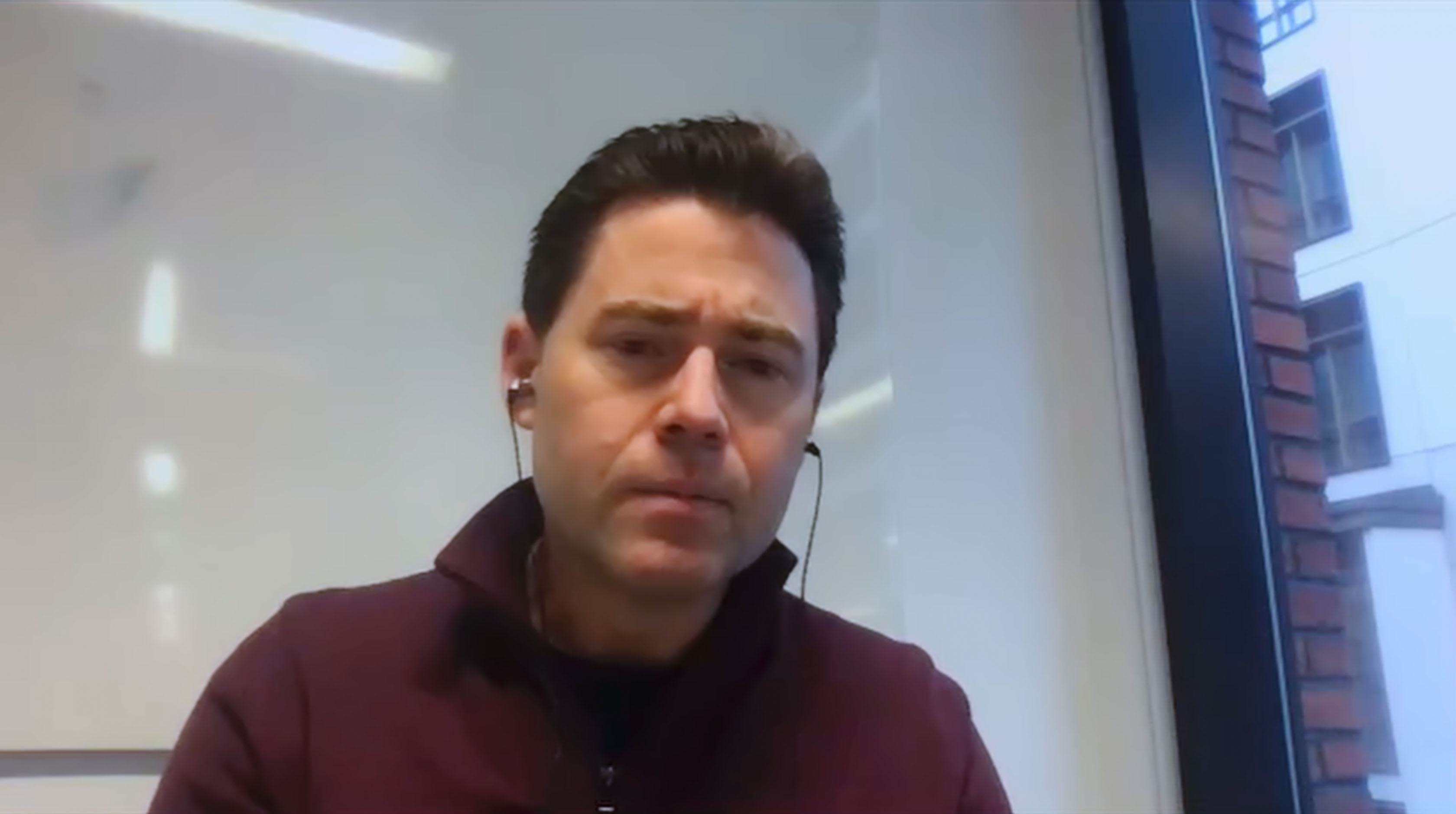 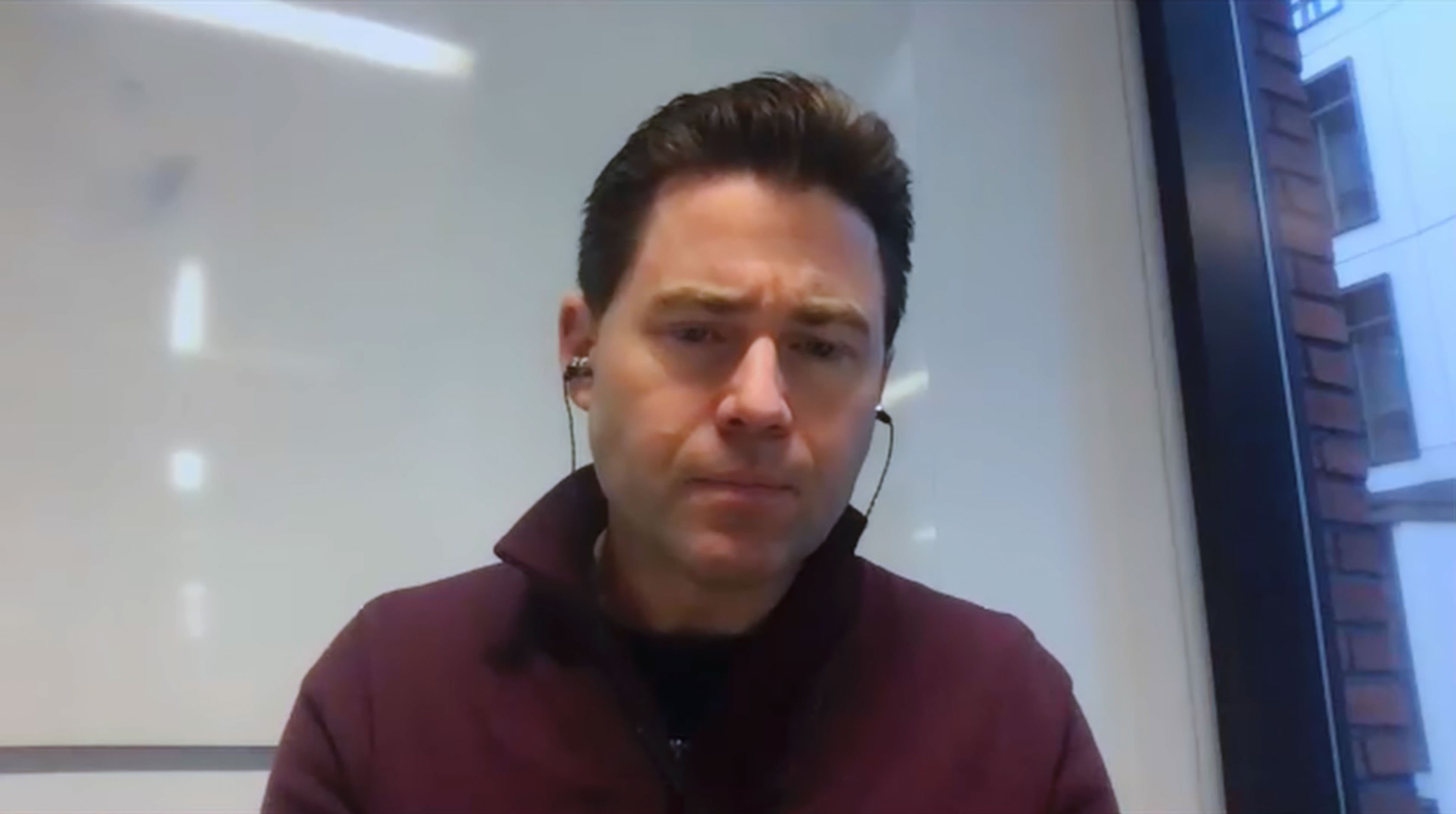 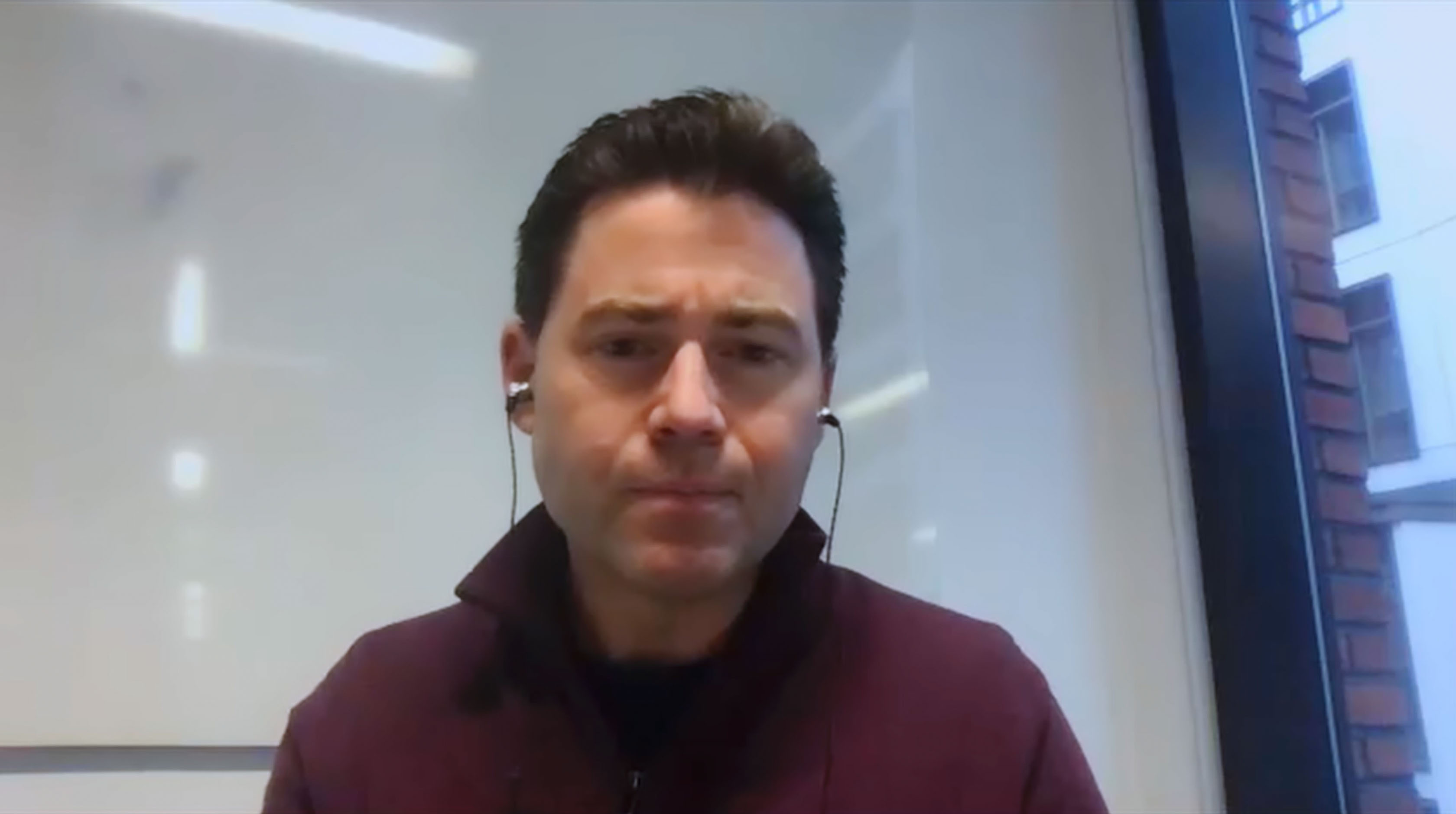 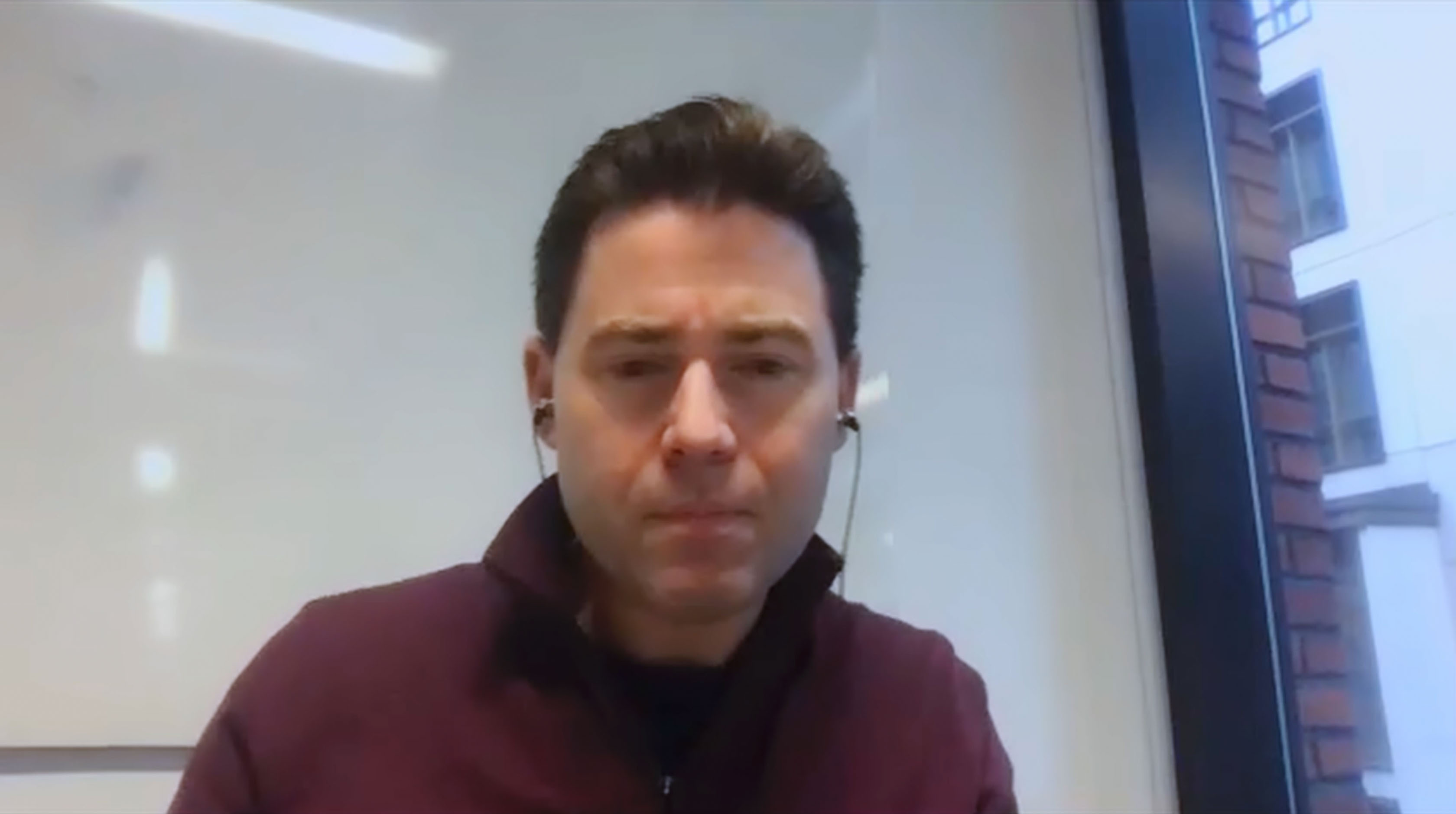