Wais has a deep, unique experience scaling and running multiple digital marketplaces across different sectors. Wais is currently the CEO of Push Doctor, the digital health marketplace, where he leads a team of over 100 to transform how medical consultations are performed. Wais previously spent 3.5 years at Treatwell, the beauty salon digital marketplace, as Director of Global Operations, and started his career at Just Eat, the leading global online food marketplace, when the company was under 20 employees. He spent 7 years as International Operations Director where he was responsible for opening and scaling the service to new countries. Read more

How do you set culture, in the trenches?

It’s interesting, for sure. Again, what’s making me smile is, I think of the different cultures in the different industries that I’ve worked in. When you think about takeaway and food and Just Eat, you had different types. You had your corporate suits, you had your cheesy sales people, you had your most experienced individual, through to somebody who’s just straight out of education. There was a wide variety of skill sets but making that group work together, on a shared vision, was brilliant.

You kind of had everybody at Just Eat. Then you had the beauty industry and I was living in Barcelona for Treatwell and I remember most of my suppliers telling me that they loved coming to my office. When I asked why they said, “You’ve got everybody so well groomed; I don’t need to go on dating sites, I just need to come here to your office.” We also offered massages and manicures and so on. People would visit our office and say they would love to come here.

Particularly from a Push Doctor perspective, I think it comes to the sector. When I think about healthcare and the culture at Push Doctor, I think the first thing is, it’s got to be as organic as possible. It cannot be, we are these three things and that’s what we are. So it’s how you get organic and that goes back to speaking to the team and getting everyone engaged. When we set up the culture at Push Doctor, it was very, very simple. We had a session with everybody, in different groups and we just said, what kind of company do you want to work for? What do you want as a Push Doctor culture?

We got that, we summarized the words, the theme and every single individual was involved in this. When we did that, we said, okay, let’s mirror that to the sector that we are in. If we got words such as relaxed, not worry, it wouldn’t have worked. Thankfully, we didn’t. We’re based on three key things: empathy, ambition, resilience. We empathize, not only with our staff, but with our doctors and our patients. But we are ambitious. We want to be the NHS’s largest digital partner. We’re resilient. That is healthcare. In a nutshell, when you address healthcare, you have to be resilient. People get great news every single day and people get bad news every single day. When you get bad news, you can do one of two things. You can let that bad news soak you or you can be resilient and you can fight it.

We really matched what we wanted to be, as a business, but also with the sector that we’re in. That worked really well and, again, we’d made it as organic as possible. Then we had to look at how we name the culture. So it’s the Push Doctor what? We went through a lot of stuff and I call it the juice. It was like Marmite at the beginning. I said, well this is the juice. It was only when I started branding it and talking to the marketing team and I said this is the juice. Juice goes with everything. Have you got the juice? That guy’s so full of juice. With the marketing team, I branded it around the office. I put juice cans, I put posters and the fizz coming out of it. In my company meetings, I was like, you’ve got the juice. I started doing that stuff organically, until people started using it. Then it became the Push Doctor Juice. I was very careful, because I didn’t want to do a thing where I sat there and said, it’s called the Push Doctor Juice and that’s what it is.

Then I came back and I asked people, if you don’t like the juice, what do you want it to be? We had some really crazy names. There was one that was really, really weird. We had some really bizarre names. Then, on our Slack channel, we put it to a vote. Juice won, which was great. 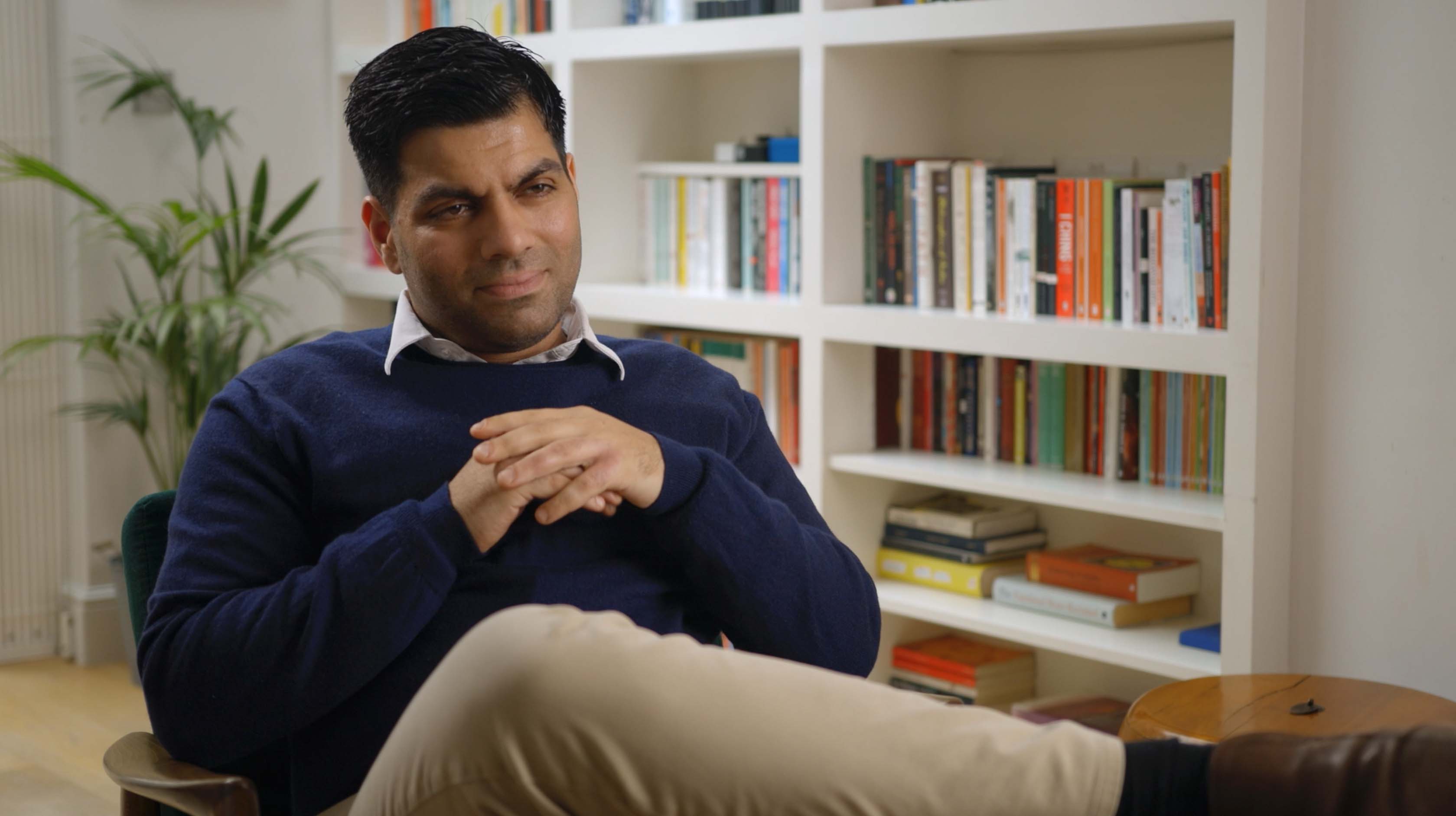 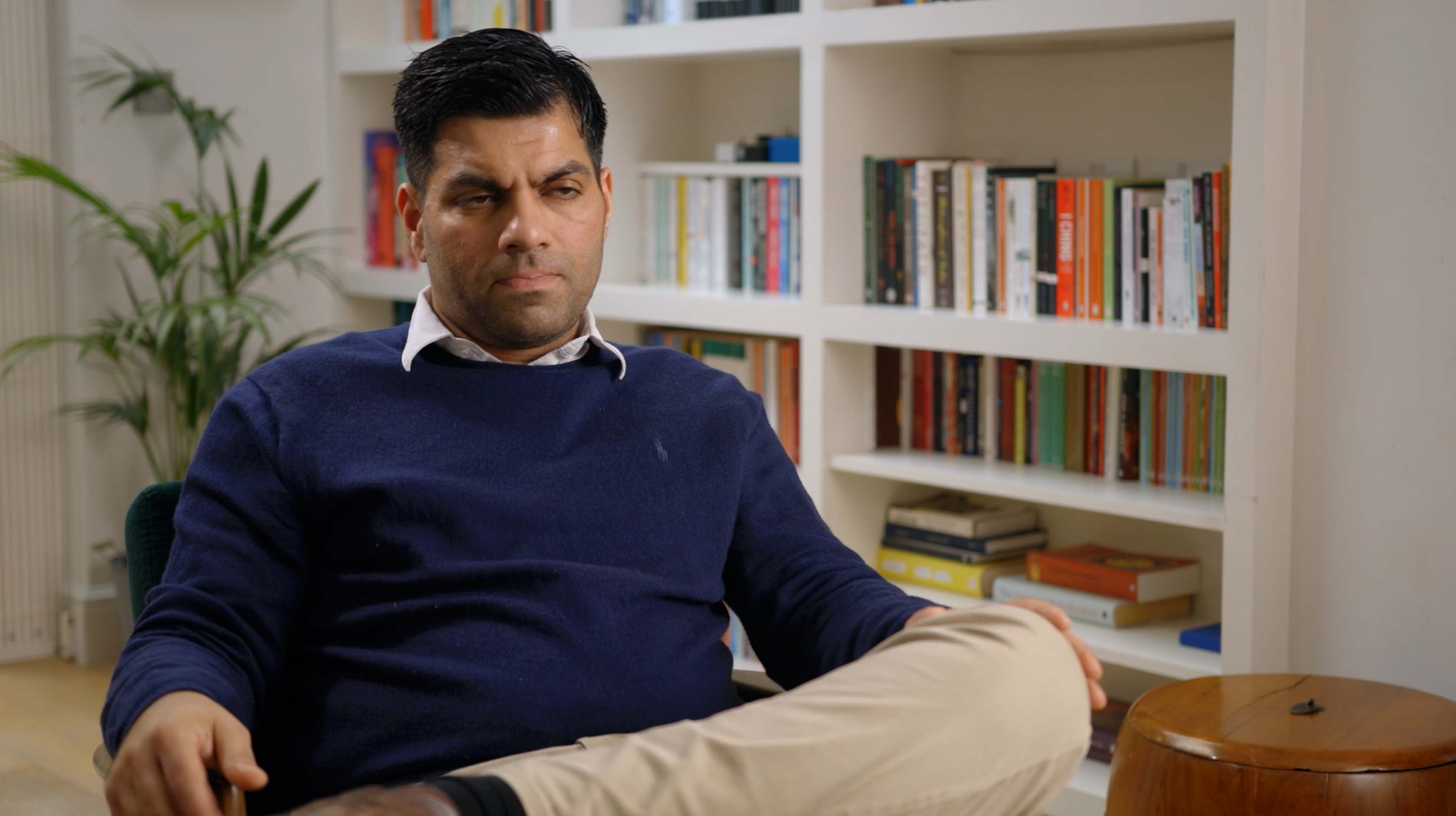 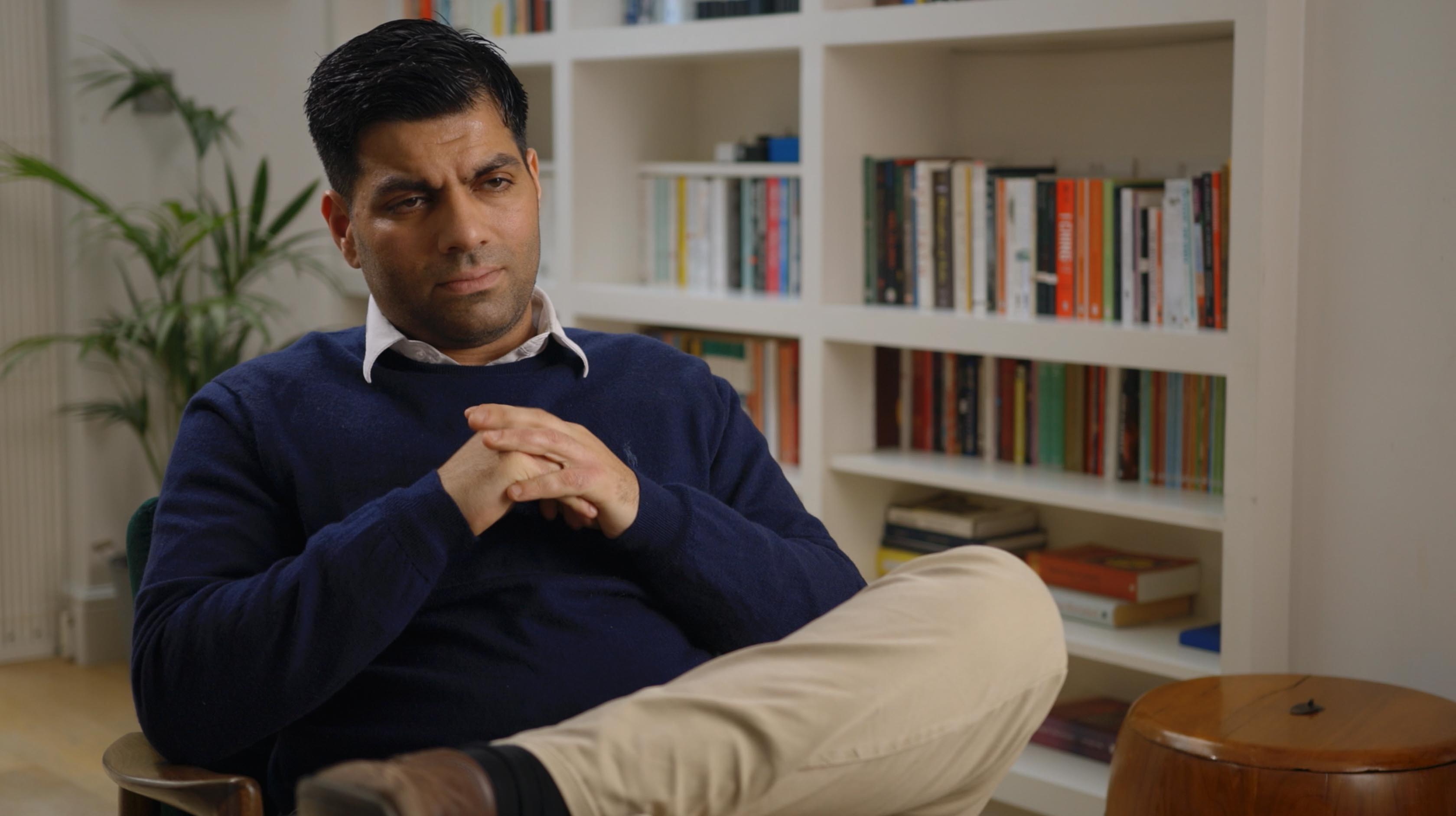