What is the barrier to that shift, in hotels owning more of the distribution?

I’ll try to give you a simple answer. First of all, it’s market dynamics and the acceptance of the demand side. Again, on an airline, everyone understands that they may have paid a different price, if you book very far in advance, with no luggage, non-refundable, etc. and you get a very cheap fare. On the other hand, if you book very last minute, you know you’re going to get grilled and you’re going to have to pay a very high fare. People are not yet thinking in that way, for hotels. That’s one thing.

The second thing is the inability of the hotels to really move faster. Even though technology has become cheaper and it’s more available. Think about Moore’s law – the double capacity that we get every 18 months, at half the price. That’s a good illustration but also, the democratization of that technology. The booking engines, the algorithms that, in the past, really made the most out of what Expedia or Booking.com had, those are no longer there. Or if they are there, they are smaller than they were in the past. But still hotels are lagging behind, in putting those things to work.

Then you have the regulatory component. Price parity, which is a big topic in Europe, especially, but not as big in the US. This is still a problem. Actually, even though some governments have legislated for this, many hotels are still not able or willing to break these parity clauses, which are no longer legal, but they still exist. They play a pivotal role, especially when you put the metas, as a light that is really amplifying this message. By this, I mean the different prices that you pay, for the exact same room, for the exact same day, in the exact same hotel. Those are, basically, the reasons behind it, I would say. Also, there’s an interesting component which is, the hotelier’s mind and the uniform system of accounting, which are the general accounting rules, that get used in the Anglo-Saxon world, for hotels accounting – one thing is commission and the other thing is marketing.

In many cases, when you are doing the budget for the year, you tell the CFO, I’m going to need three million for marketing, this year. Fine; it gets approved and everyone starts burning the budget, throughout the year. If it’s June and you’ve exhausted that three million, you’re going to have a hard time explaining why you need more. In many cases, the hotel chains are considering their website sales as SEM marketing, because there is the marketing man there. That is really a commission, or you should consider it a commission, when you compare it with alternative channels, like Booking and Expedia.

But the CFO doesn’t ask, at the beginning of the year, how much are you going to spend on Expedia or Booking commissions. You don’t know. You know that the more they sell, the higher the commission is going to be. But no one really cares about that. That’s what I mean about the difference between the marketing cost, versus the distribution cost. That comes, not only from the mind, but also from the way the accounting is built, in many cases. That might seem a simple thing, but it really prevents a lot of direct distribution from really getting up to par. When you think about it, you should be pushing your own sales and your own distribution, first of all, if it’s more profitable, because the GOP (gross operating profit) is going to be higher, at the end of the year. Also, because it gives you a wealth of information that the intermediaries, in general, do not give you.

There’s an interesting fact that I realized when I started working for hotels, about two years ago, having been on distribution and Google, in the past. The client spends, maybe, 30 minutes, 30 seconds or three hours on the website, when they book their hotel. They complete the transaction, they give their name, their credit card and that’s it. Then that very traveler, in some cases, comes to our property and sometimes stays with us for two weeks; we have a lot of longer stays. The minute that client walks out, we didn’t ever have the email address. Think about it. It’s insane. The email address is probably the most important component from an individual today, a valid email address – more important than a passport, at least for marketing purposes. It’s something that is absolutely core and nuclear, for an OTA. But a hotel doesn’t really pay that much attention. Even though the client has been and has interacted with the hotel manager and we sometimes know our clients by name, and we’ve seen their children grow, because they’ve come every year, but we never took the time to collect those critical pieces of information, like the email address, to talk to them on a one to one basis.

Again, this is anecdote, but it represents the lack of mentality that hotels and suppliers, in general, have had for many years. We think about the beach, the pool, the beautiful breakfast, the magnificent dinner and the lobster and the view and all of that. We are hotel people. But we don’t really think about marketing or sales. This is the problem. We are shifting now, and many companies are well advanced and others are lagging behind. But it’s just not there; it’s not in our DNA. 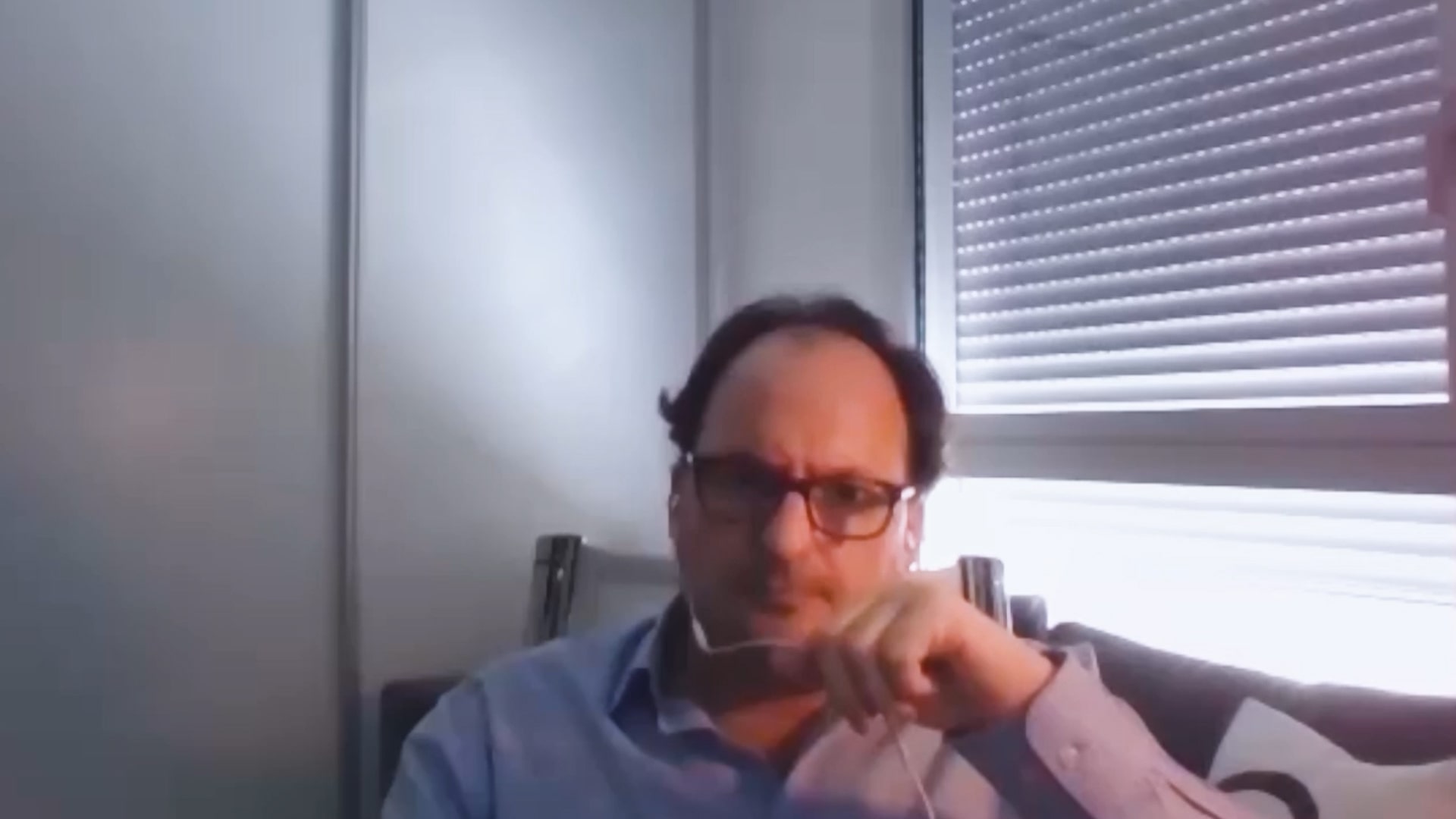 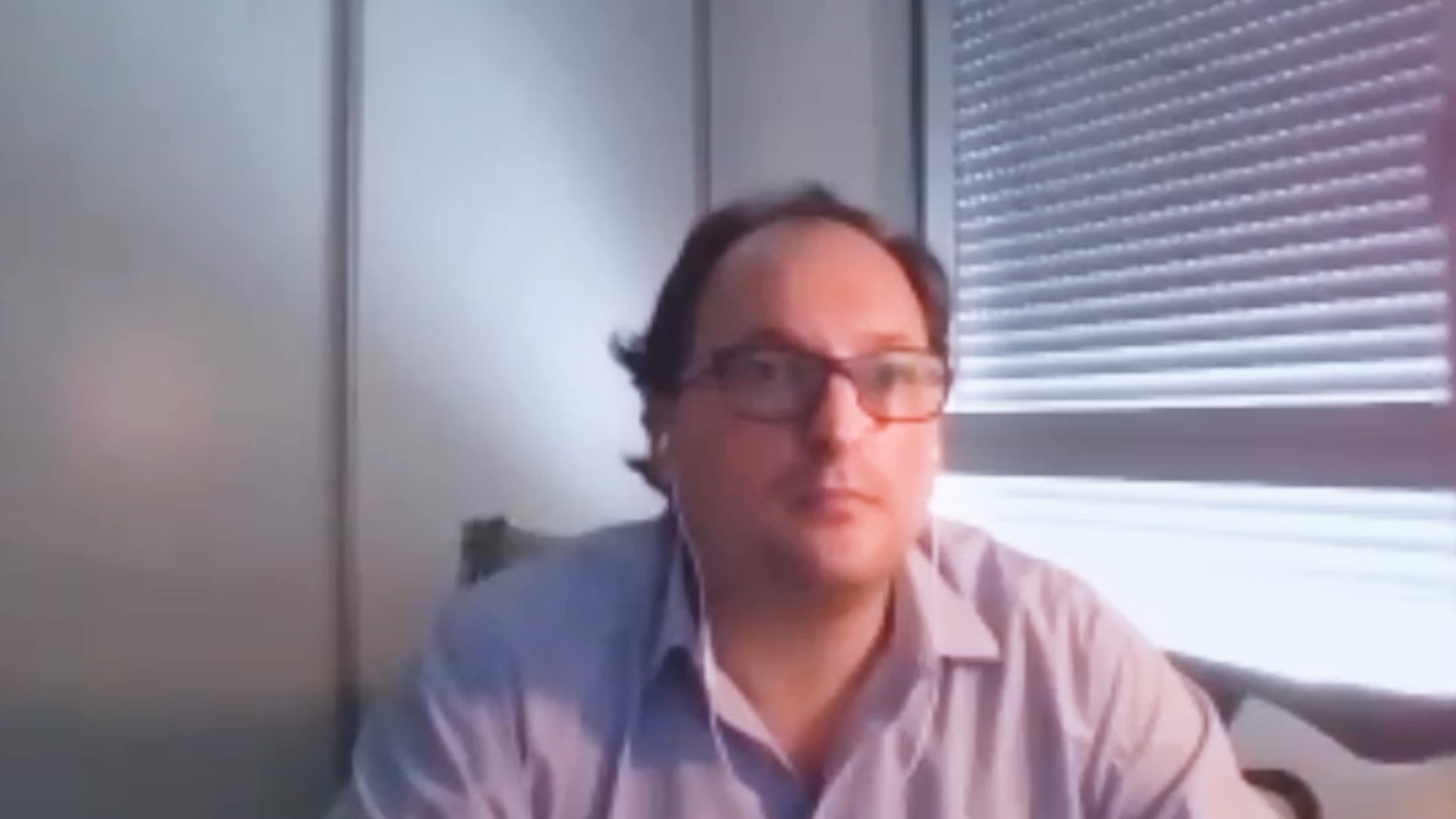 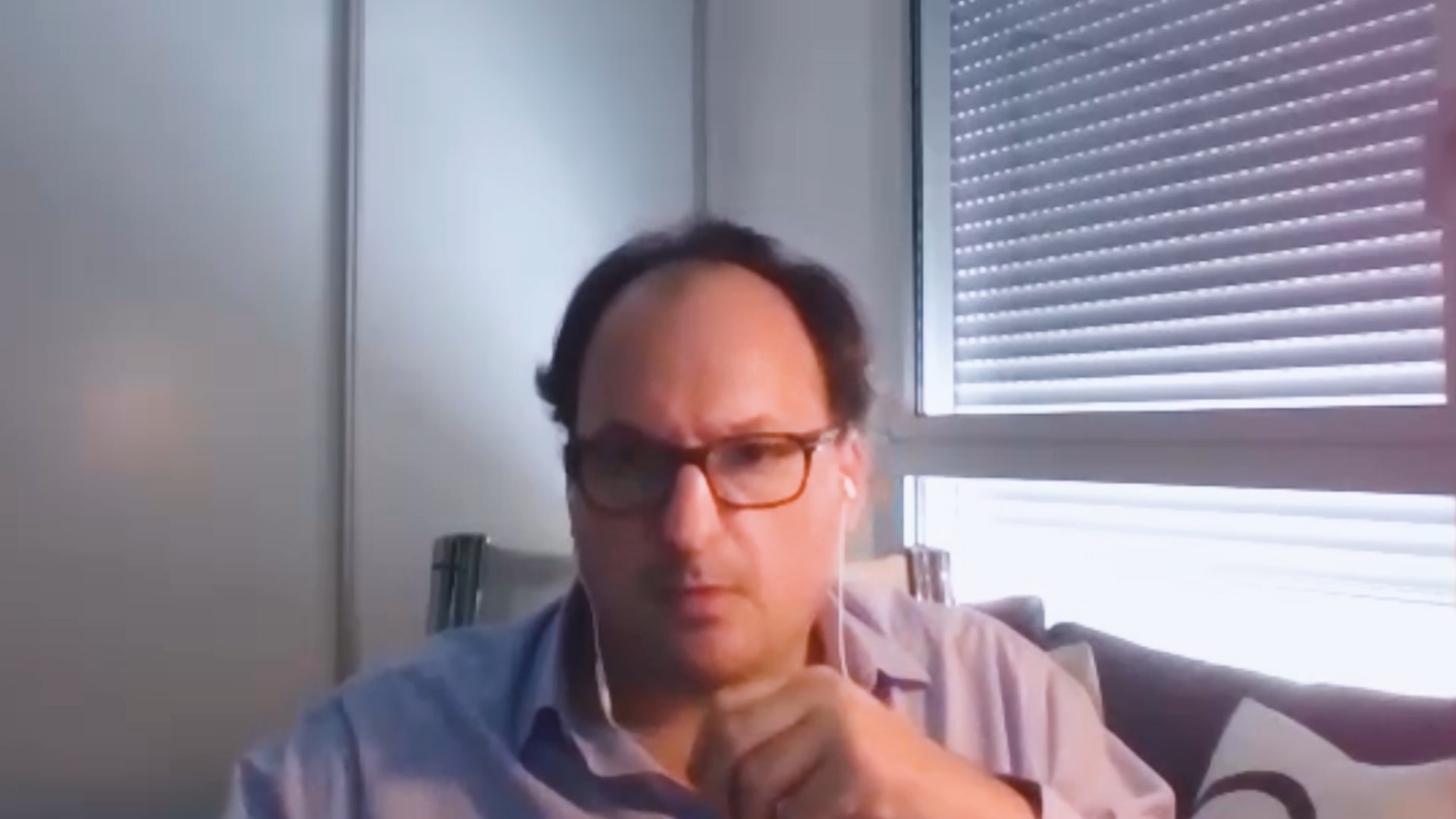 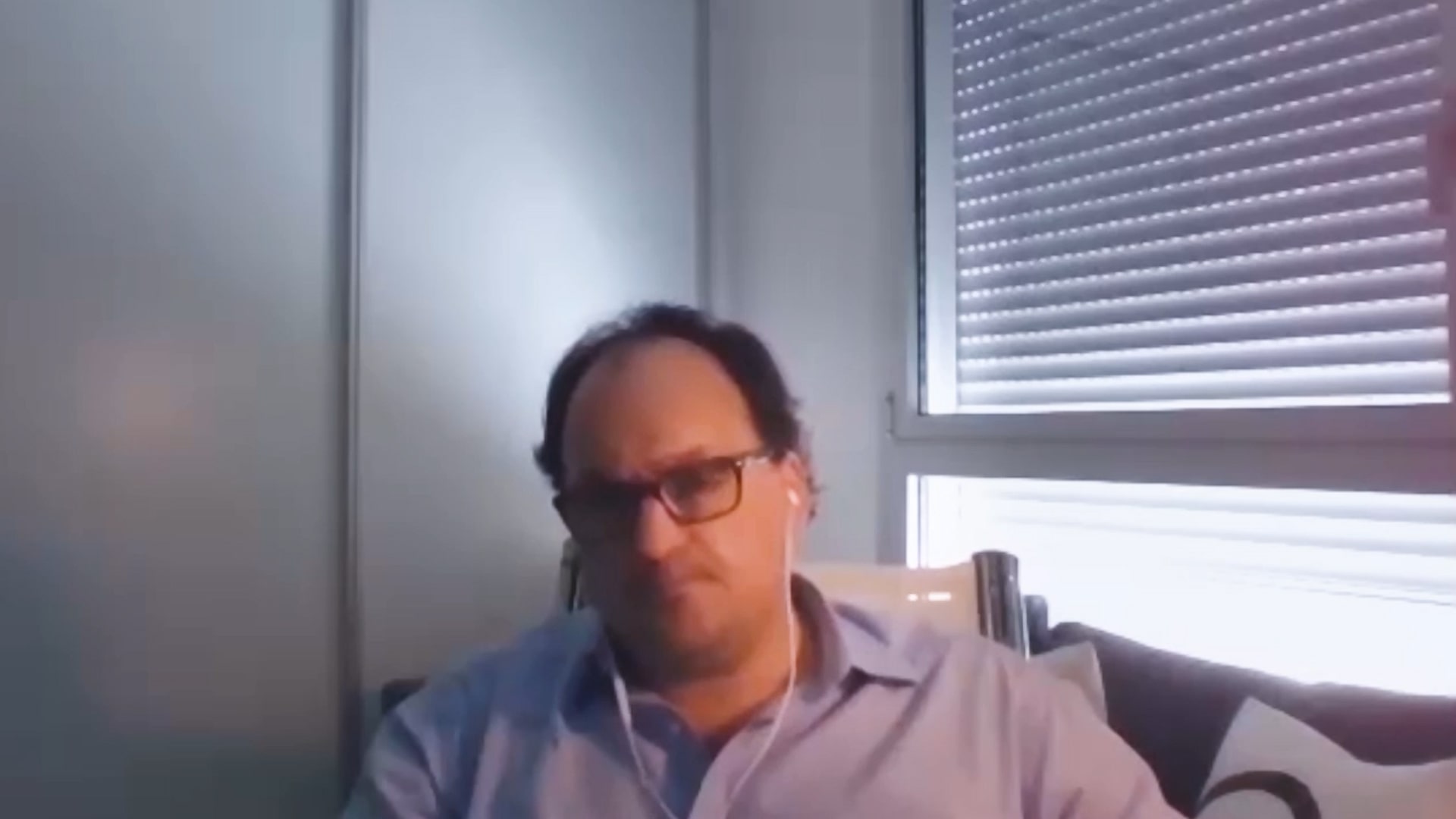