Maybe to kick off, Javier, if you could open up and share what you are seeing, in the industry today, due to the Covid disruption.

What we are seeing today is something completely unprecedented. I’ve been in the travel industry since the late 90s, and I’ve never, ever seen anything like this. In our case, I’m currently working as a C-level executive, in a hotel company. We’ve closed down all of our operations, which means 100% of our 120 hotels. This is something unheard of. We are seeing almost all the airlines in the world grounded, which is something, again, unheard of. All the cruise lines completely moored. The travel world has come to a complete standstill. I participate in some of the think tanks that the World Travel and Tourism Council organize and we were discussing these issues for the industry.

In the short term, we’re looking at losing 75 million jobs in the travel and tourism industry and think about the impact that this will have, in many societies. It is difficult to gauge the economic loss, but some numbers are pointing to over a two trillion figure, which is difficult amount to understand. In countries where tourism and travel plays a substantial role within GDP – think about Greece, Italy, France, Spain or even the US – this is going to make a dent in all of those economies. I used to be vice president of the World Tourism Organization, and I’m still invited to some of their think tanks. The other day, we were looking at some numbers with them and, actually, the volumes of travelers are going to slide back eight years, to the volumes that we had in 2012, roughly. All of this has happened in almost no time.

It is true that we knew about the virus that had started in China, towards the end of last year, around the Western Christmas period, but it was a bit of a blur and a bit of a China thing. No one was really paying too much attention, until it really hit Italy and then things became serious. Since the end of February, to the second, third week of March, literally in three weeks, we saw over 180 countries in the world, taking extreme measures. The measures were to various degrees, but all of them were extreme, with some of them closing their borders completely.

People usually reference a crisis such as this, to things such as wars or epidemics, in the past. This is something that is completely unprecedented. We are all in uncharted waters, which makes it especially difficult. I was in a discussion today, with PricewaterhouseCoopers, trying to see if we can put in place a medical passport, for Covid-19, to make that a standard in Europe, for the outgoing and inbound countries. Again, what we are seeing, is something completely new, which is going to require tremendous efforts, to get back on track, but I’m certain that we will get back on track. The problem is, how long will that take? 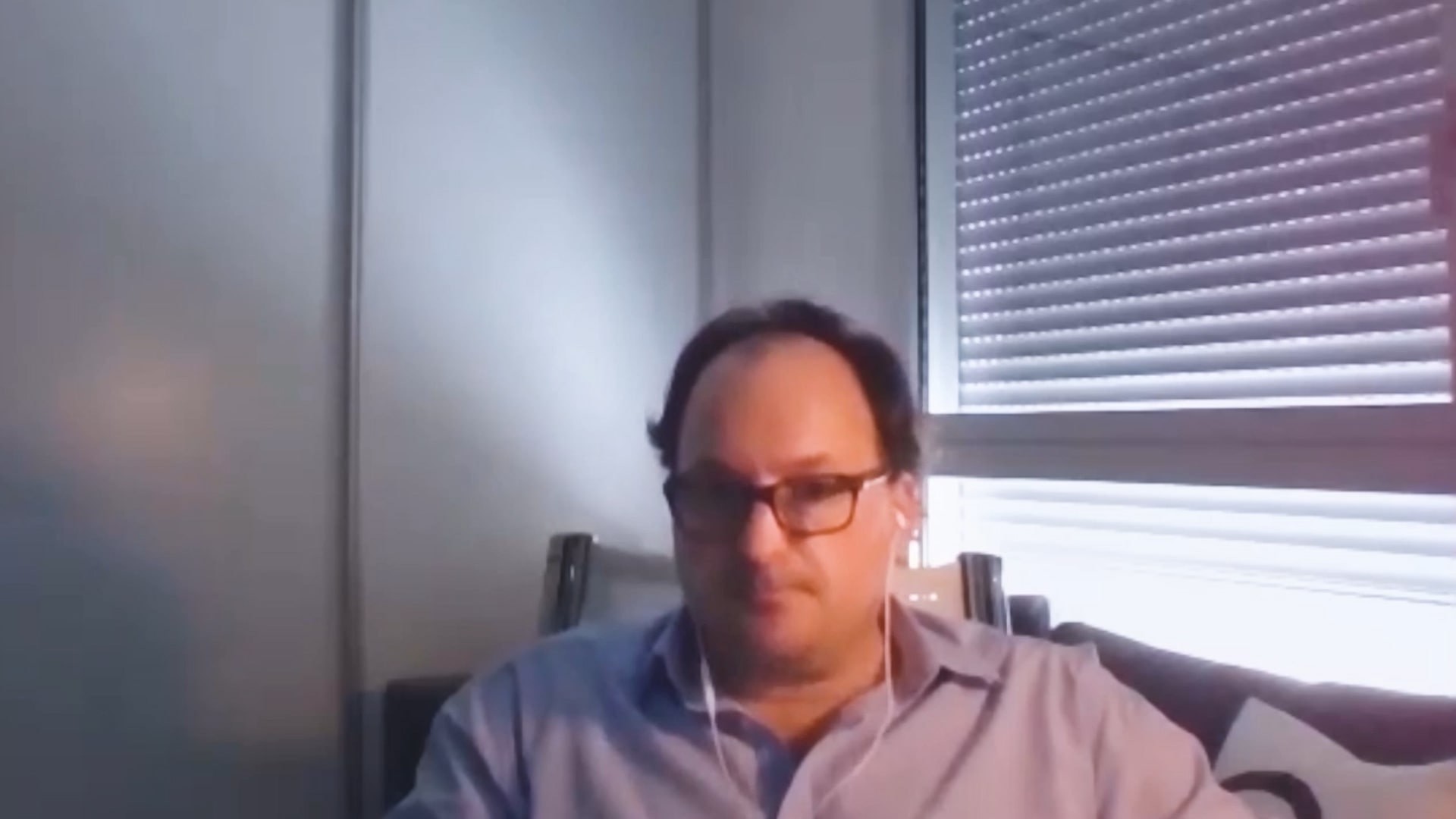 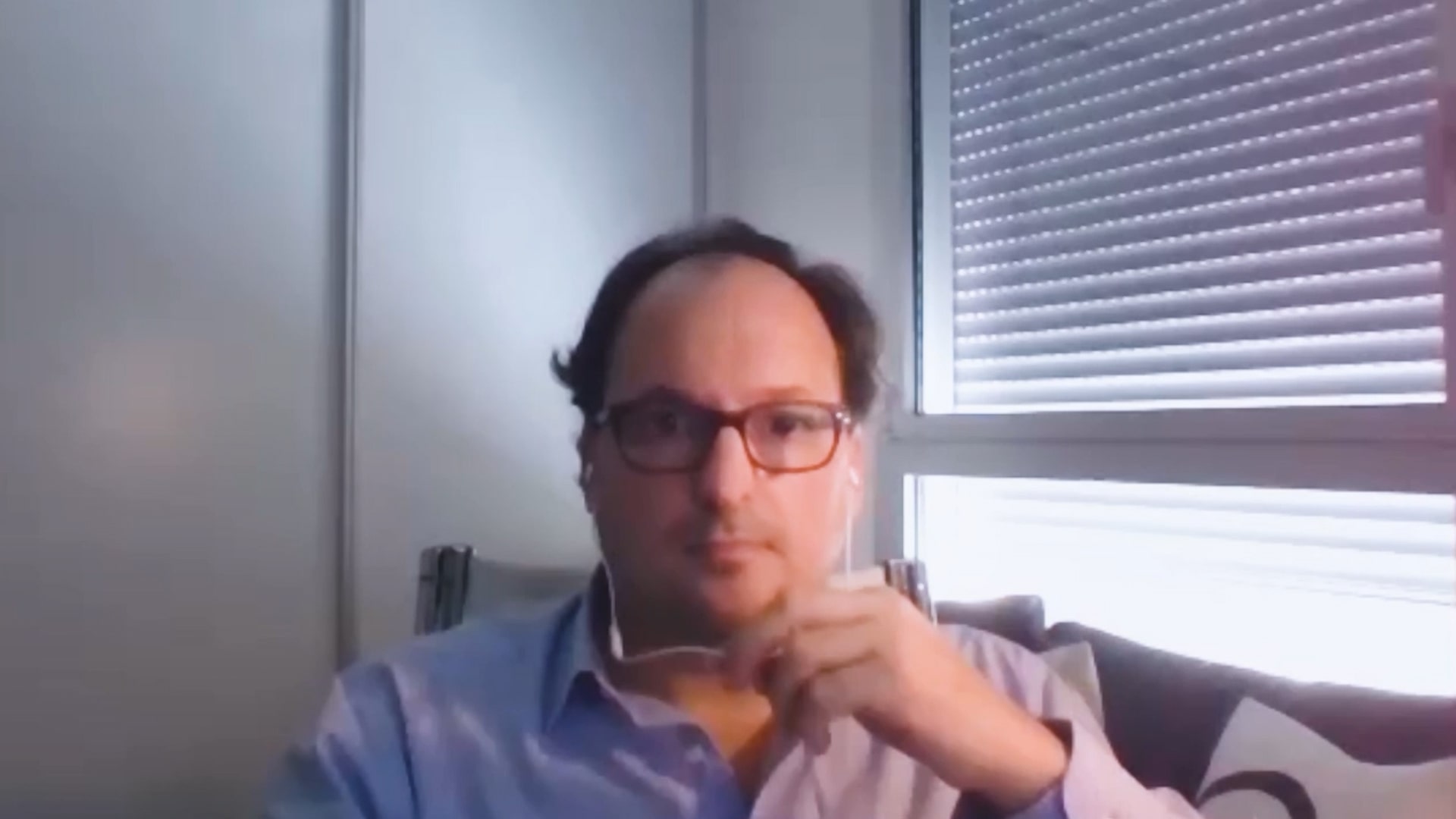 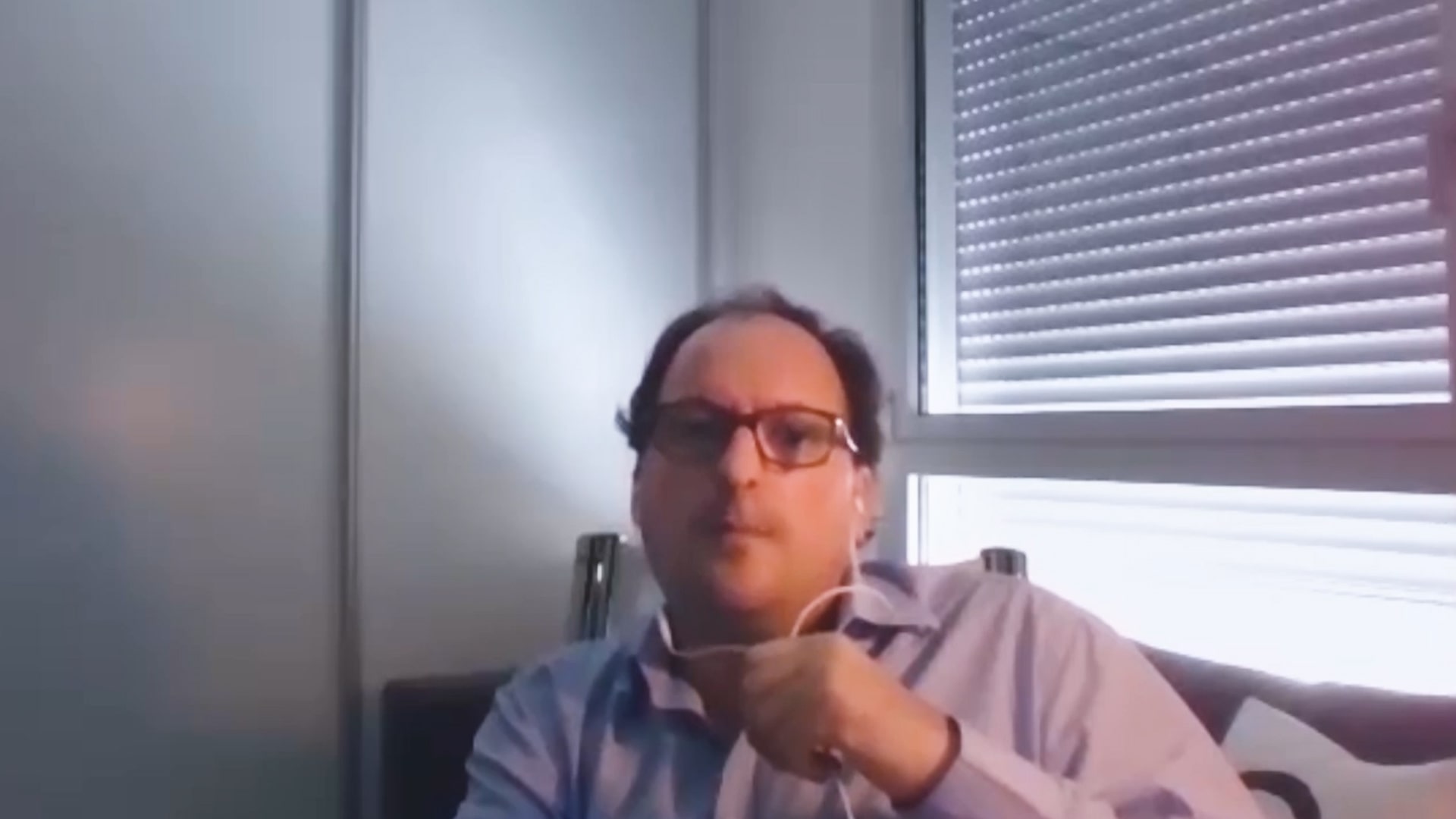