Larry is CEO of Arcature, a marketing consulting company founded in 1988. Larry was Global CMO of McDonald's from 2002 to 2005. More recently, as the interim Global Chief Brands Officer of IHG, Larry led the global marketing organizational change to increase the effectiveness of IHG's global and local marketing. Read more

Results started appearing after just six months. In terms of that 36-month timeframe, you’ve got the numbers turning north again after a period of time. Were there other key hurdles that you passed in that timeframe that might help us understand these Ps in practice?

I’ll give you an internal one which was very serious. The most important hurdle was franchisee support. The company’s attitude toward franchisees were their opinions don’t matter. We owned the brand; they license the brand. They’re licensees and that’s true, legally. We own the brand. We’re the brand experts. I’m the chief marketing officer. I know best. We tell the franchisee what to do. They have to do what we tell them because we know what needs to be done. I developed a presentation called: Nothing happens until it happens at retail. Nothing happens until it happens at retail. The most important brand manager is the general manager of a store. That’s where brand management happens. Everything else is just ideas. We have a brand idea; they bring those brand ideas to life. In a business, where 90 percent of the brand experience is controlled by the general manager, we control 10 percent of the experience. Ten percent of the stores. Who really controls the brand experience? It’s the general manager who reports to the franchisee. Nothing happens until it happens in retail. I worked very closely with operations and with HR to get the franchisees on our side.

That’s just another part of the people P, is the first action P. Internally, the first presentation that I made anywhere on the globe was to the franchisee leaders. I said, here’s my new approach to how we’re going to turn around the brand. I need your help. Not I want your help. I need your help. Without you, we will fail. Tell me what challenges you have in implementing this vision. If it’s a challenge for you, it’s a challenge for me. I never worked as a franchisee at McDonalds. I never worked in fast food. I’ve never worked in a restaurant. You’ve got to help me. I need your advice. Without your help, we will fail. With your fail, we can’t fail. I got a standing ovation. Then I came back to headquarters and I was admonished. Why did you go to the franchisees, they don’t know what they’re doing, we know what we’re doing? I believed that was one of the most significant things. I’ve left McDonalds, I’ve been away a long time. There’s been a hundred percent turnover in corporate headquarters. New CEO, new COO, new finance, new HR, 100 percent of the leadership team. There hasn’t been 100 percent turnover of the franchisees. I got invited to the last franchisee leadership conference last year to give a speech. I haven’t worked at McDonalds in a decade.

They still appreciate being respected. Again, you can see a consistent thread, culture change is everything. Get everybody on your side. That hurdle I think if I had to pick one thing, that once the franchisees were on our side, I remember giving a presentation at an annual meeting, people say how did you turn this big McDonald’s battle shit around? An analyst asked that question. I said, McDonalds is not a battleship, it’s 50,000 speedboats. The problem is, they weren’t all going in the same direction and they were crashing into each other. If I get 50,000 speedboats all aimed in exactly the same direction, toward the same goal, nothing can stop them. That’s what we achieved. Getting all the franchisees aimed in the same direction.

Reminds me of that line from Peter Drucker when he says: Culture eats strategy. 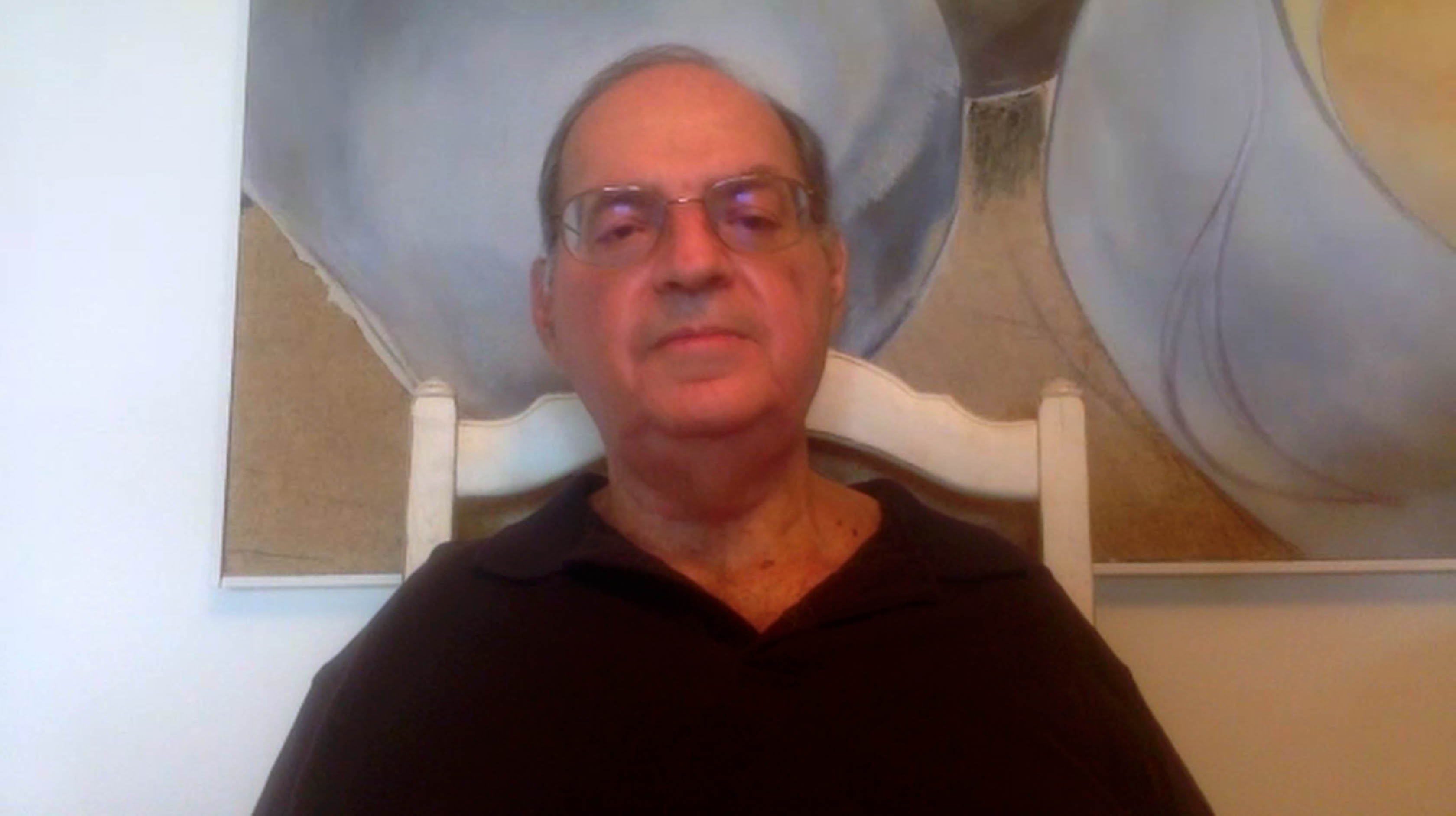 How McDonalds Lost Its Way 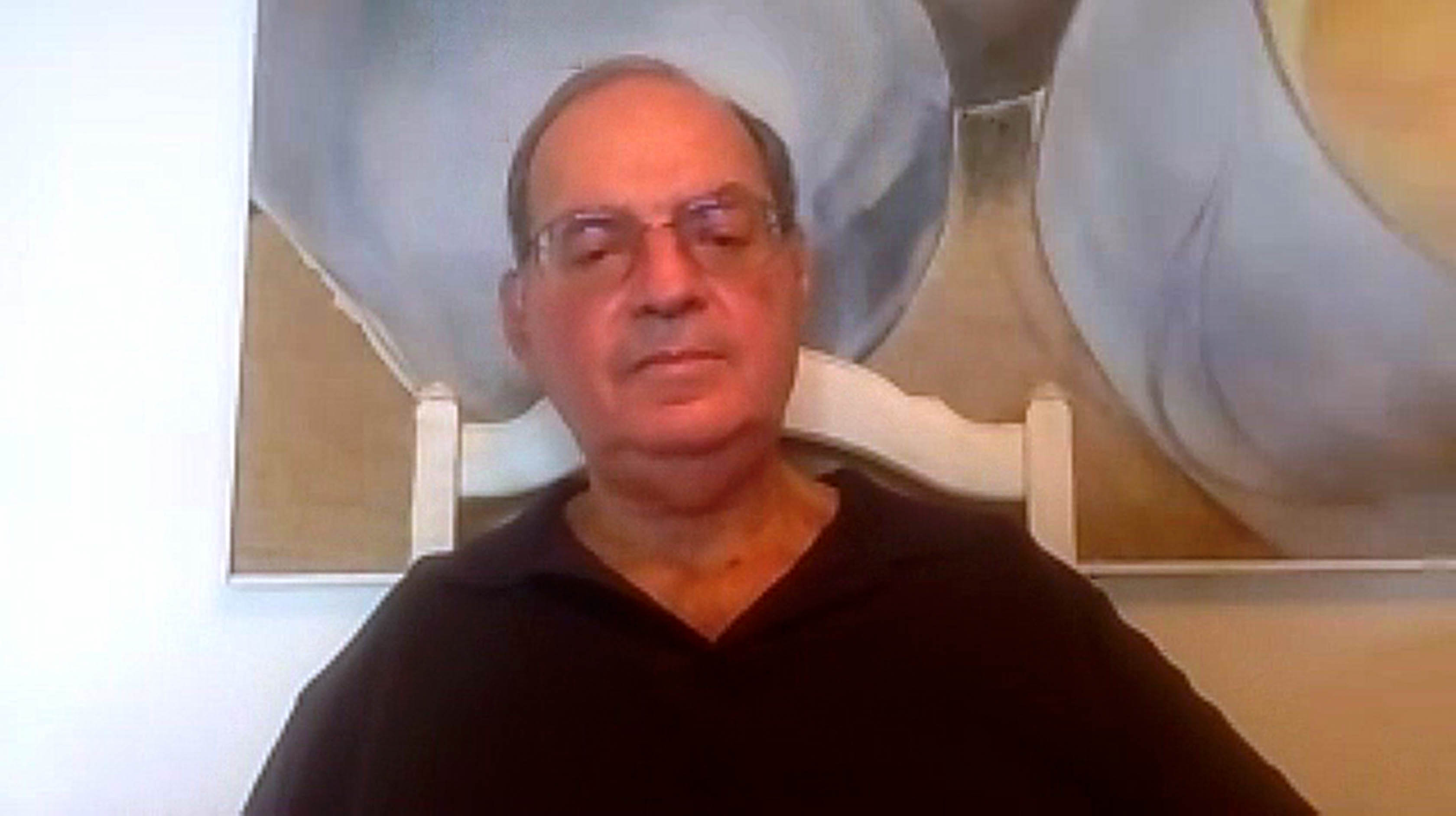 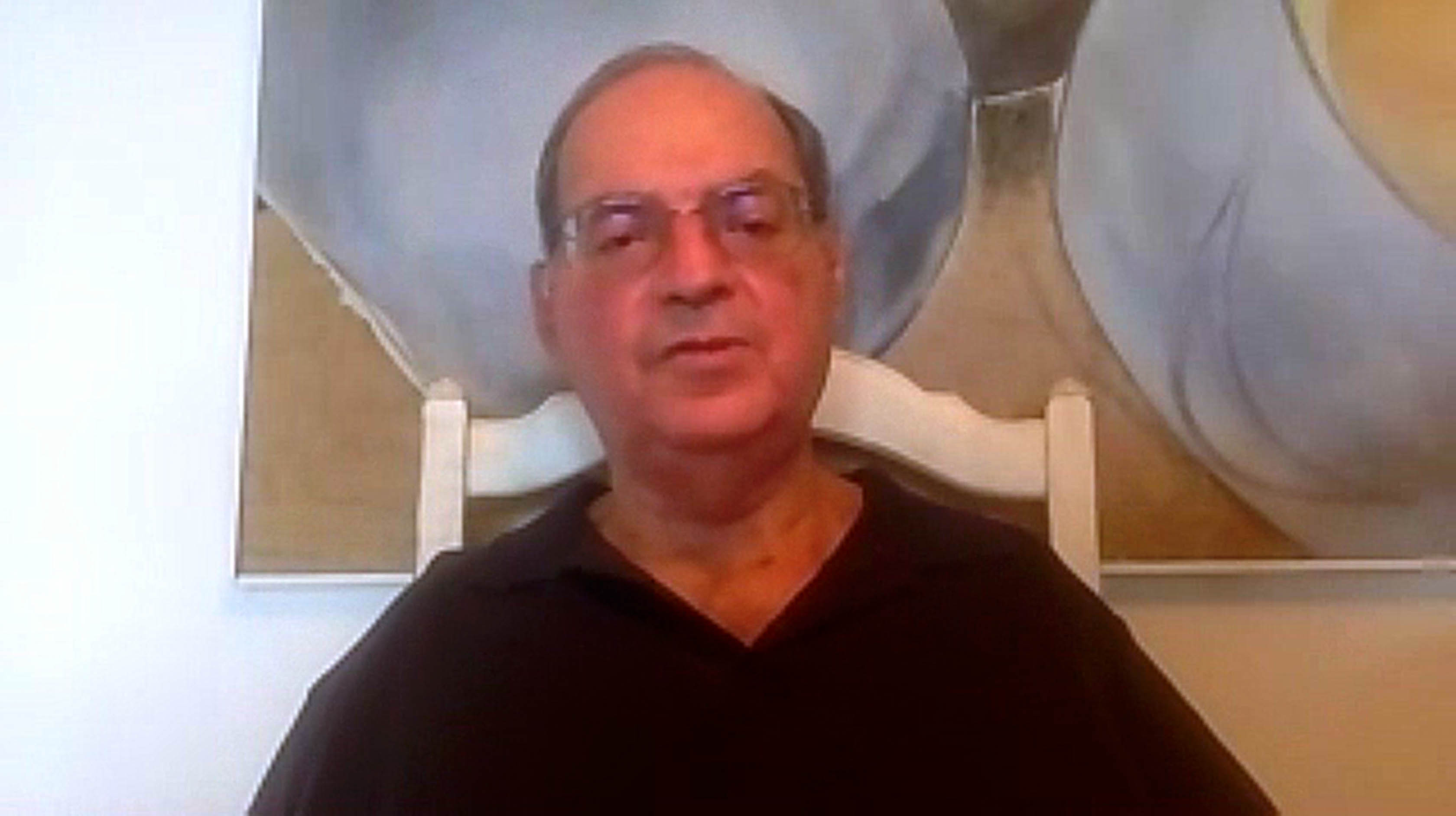