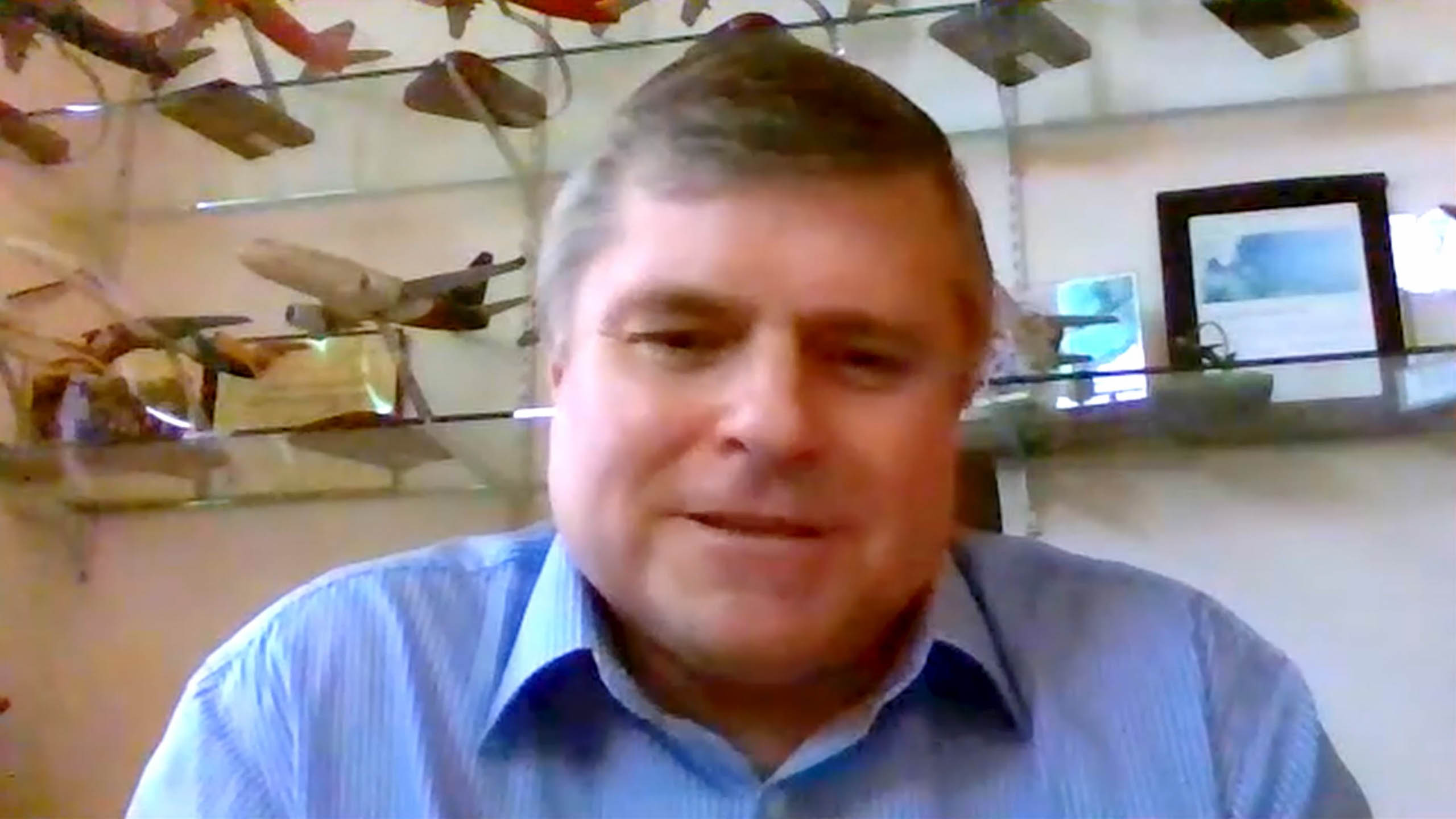 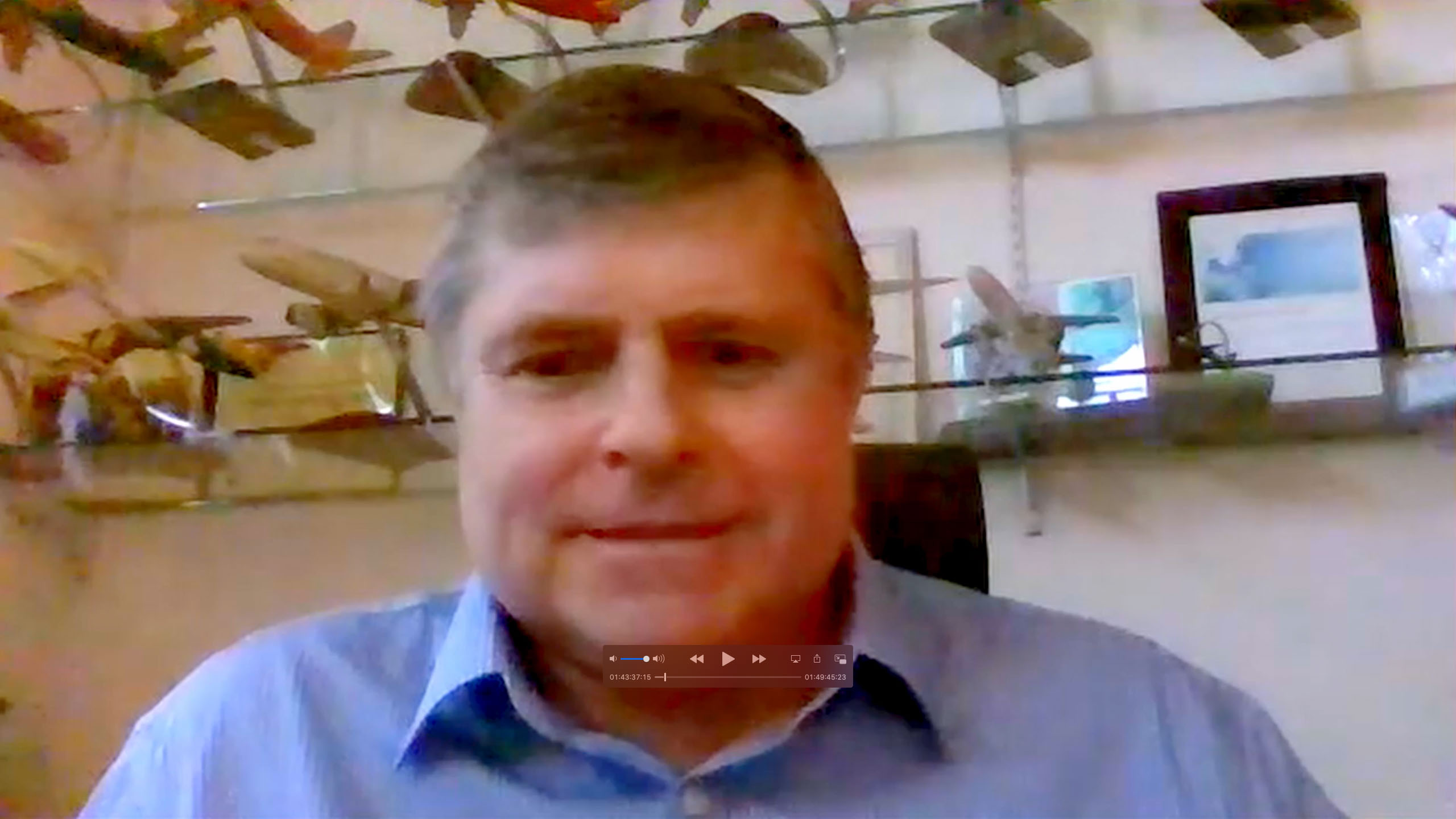 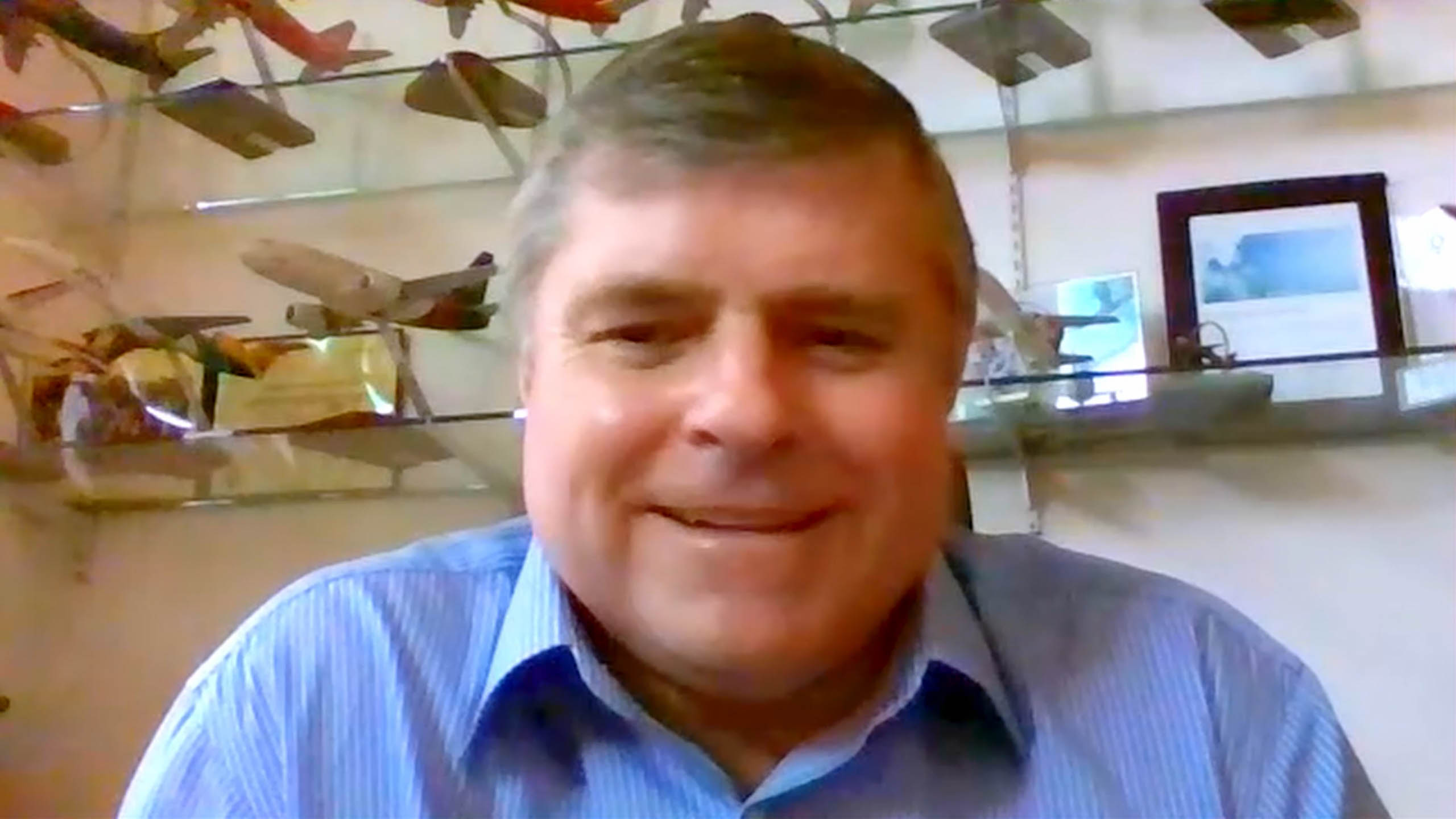 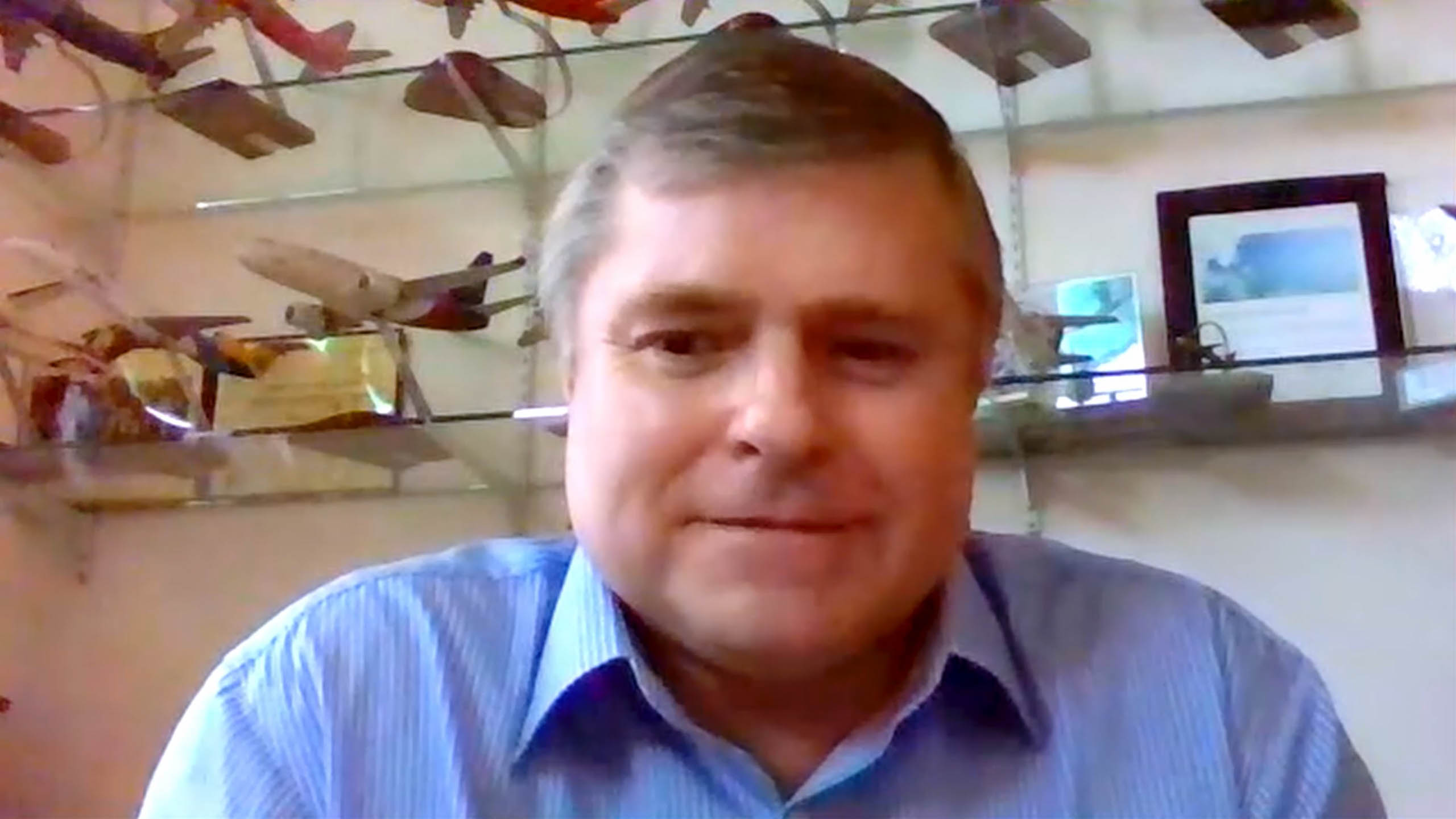 In your experience, what characteristics do the best salespeople have?

Back to the honesty thing, I think is one part. A bit of tenacity always helps, particularly internally. My bigger fights are usually internally, as opposed to externally, trying to get pricing or allocation, for my customer, rather than somebody else. Often, those are the bigger fights.

So you have to represent your customer, internally, but you also represent the company to the customer, externally?

Yes; that’s correct. It’s a double-edged sword, but those that do it well can be quite successful.

How do you approach that when, internally, you’ve got a South East Asian airline and they want a lower rate, potentially, or a more complex structure? How do you pitch, internally, for that?

It’s not easy, particularly as you are doing it by phone. On some occasions, we had advocates, internally, at the headquarters, that would help pitch our deals. That was successful, to some degree. Ultimately, it’s my deal at the end, so you’re fighting as much as you can. Hopefully, your manager is in your corner. The worst situation is when your manager has got two or three sales guys who are all fighting for the same asset and it becomes a big of a chicken fight.

What piece of advice would you have to younger salespeople today?

For younger people coming in, I would say, look at all opportunities. There are opportunities everywhere. I started out in aviation maintenance, supporting GE and F-16 engines, in Europe and the Middle East and then moving to China, supporting commercial engines. I never thought I’d be a finance guy, but here I am. It pays to network; it pays to be genuine and get to know people. People will remember you if you’re open and honest. I was lucky, as a young guy in GE, to have a lot of people recognize and support me through the years. It’s tremendous that I still have those people in my corner. Those things pay themselves back tremendously.

Just get out there and be curious. If you see an area of business that you like, pursue it and ask people. There are a lot of people that are willing to be mentors and give advice, particularly to young people.