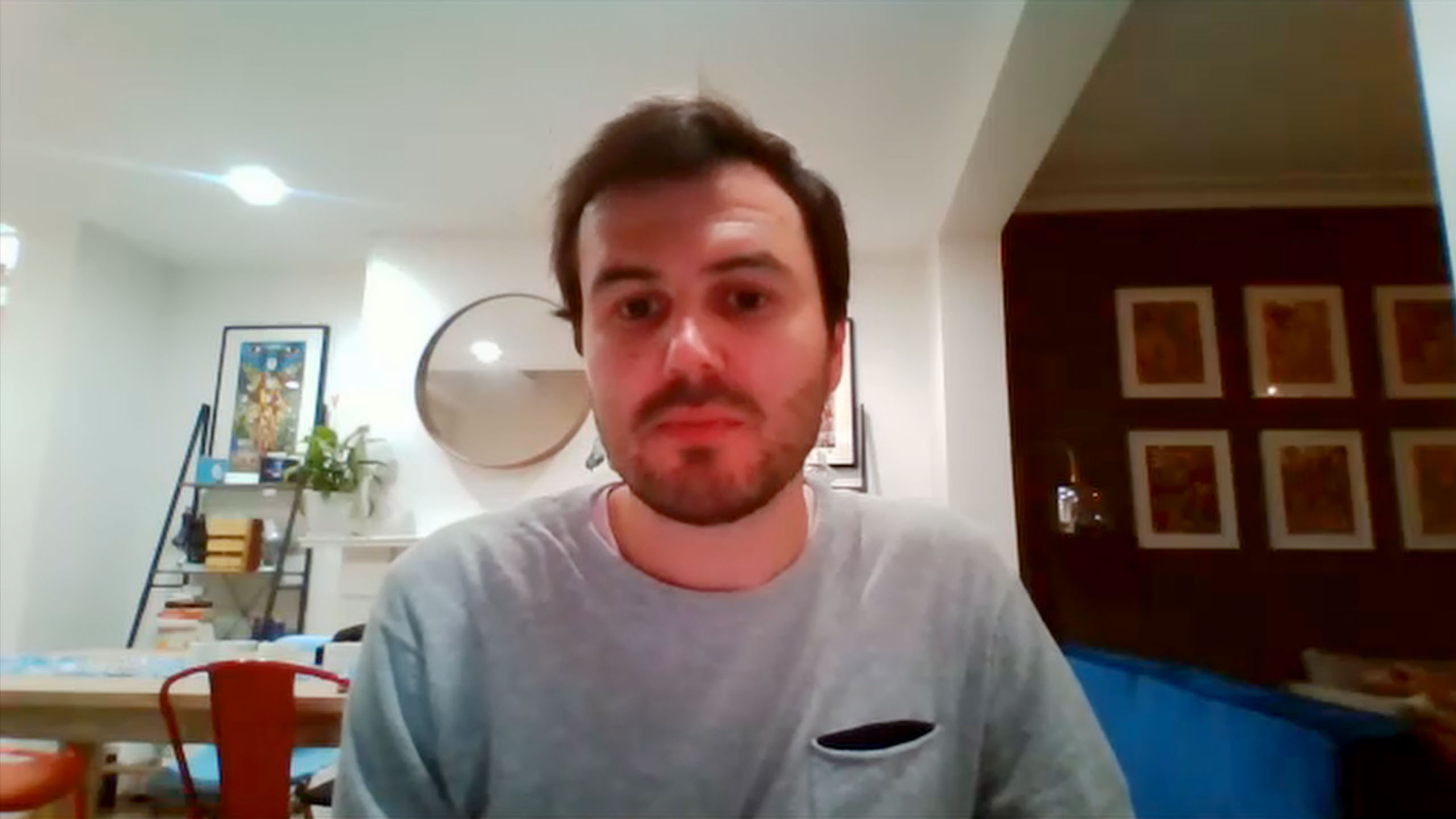 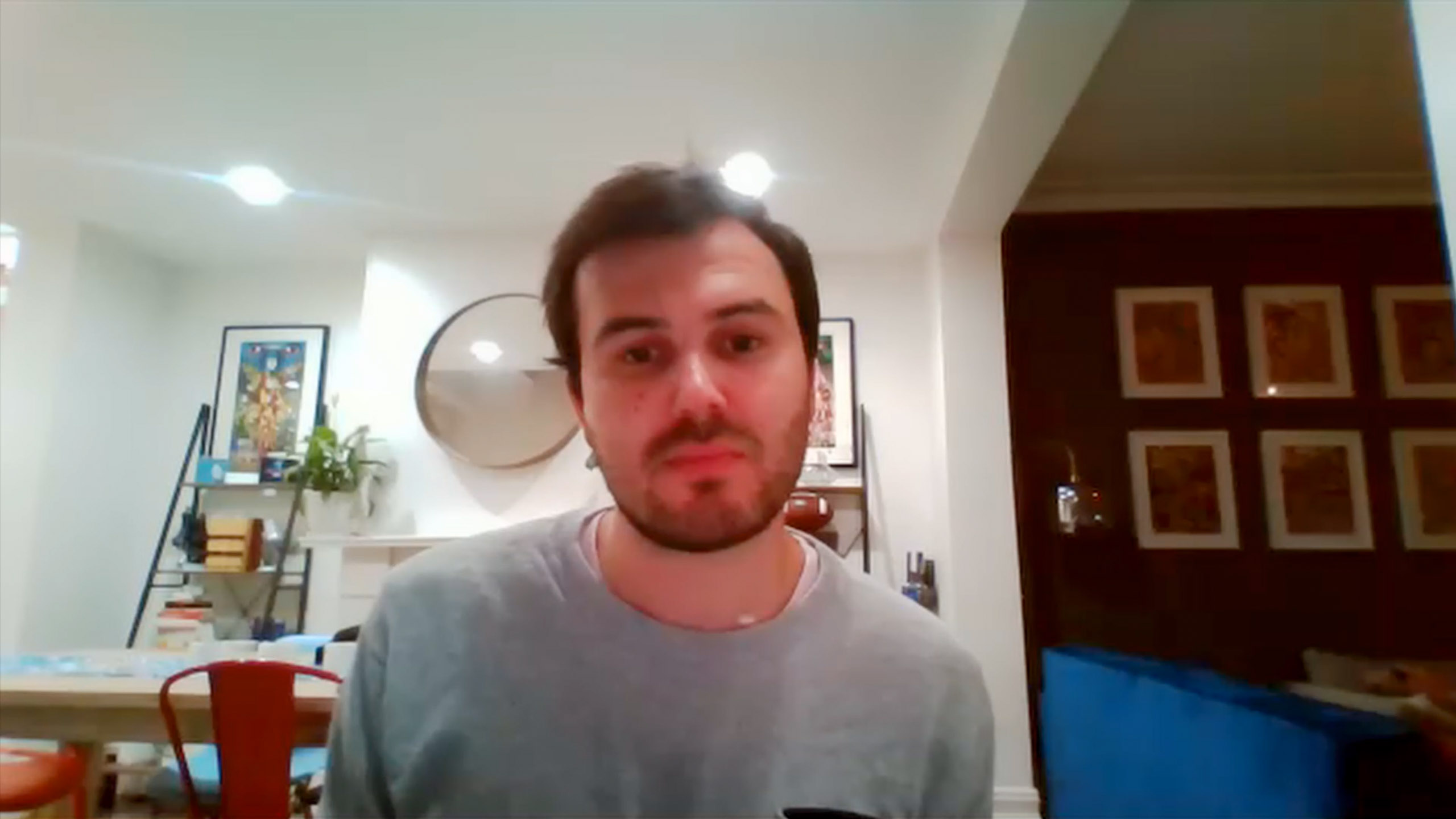 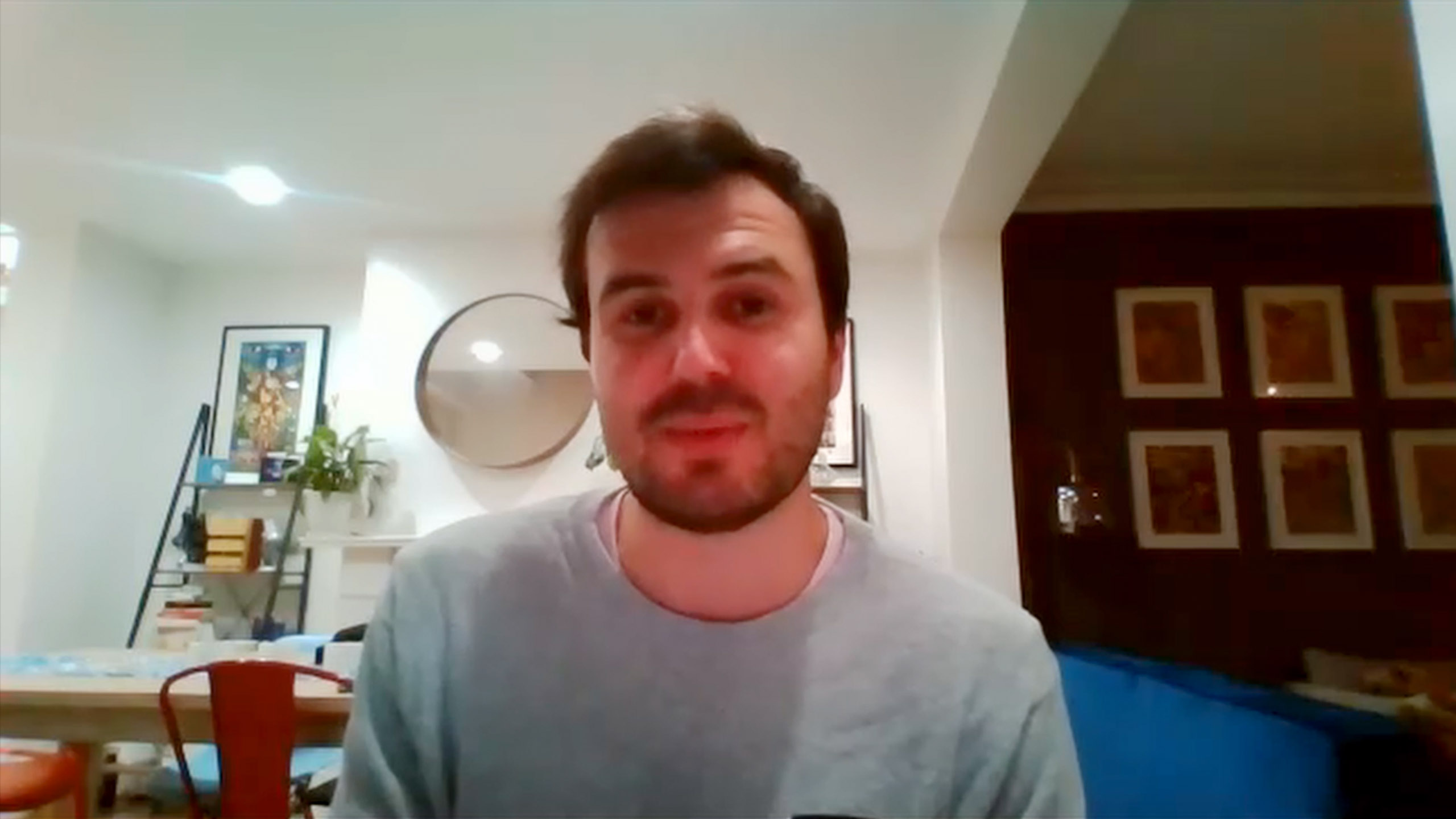 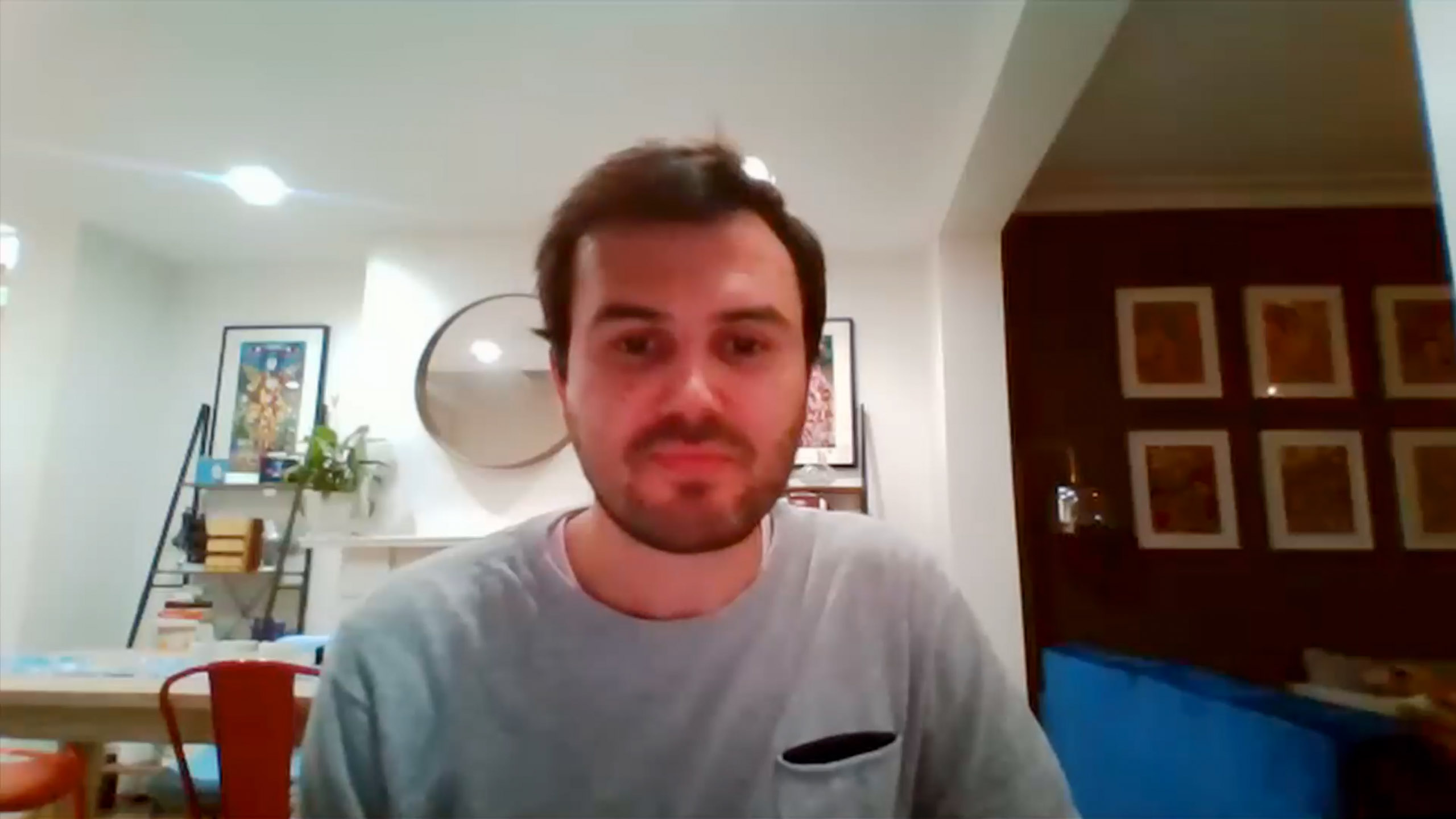 Do you think Airbnb has a very unique guest demographic than other OTAs or intermediaries that it can provide to traditional hotels and professional property managers?

Yes, I would say so. I think Airbnb did actually a fantastic job of building that guest demographic which I think is hundreds of millions of people by the beginning of this year. Also, capturing people that effectively, a significant amount or Airbnb’s traffic was direct to their website. Therefore, if it’s going direct to Airbnb, it’s like it’s not necessarily going through a Google or other search engine or channels to get to Airbnb. I think that was a big part of it. Certainly, a significant part of the millennial demographic and so on, as well, would often go to Airbnb first and see that as something that has an offering that might not be able to be found on existing OTAs, as well.

That direct traffic could also mean that Airbnb could actually charge a lower rate though to the host, I assume, as they don’t have to pay for that traffic.

Yes, potentially. From the early days, for example, the thing with fees is that it seems as though every player has chopped and changed in different ways over the past few years. It’s a constant thing of just where they all end up. It seems as though everyone ended up at around the 15% mark. Actually, from the early days, Airbnb’s fee structure was quite unique. It was a 3% charge to the host and back a few years, it was 6-12% to the guest. Even just having that guest fee was quite a unique thing. That actually helped with bringing a lot of hosts on. That was another thing that did actually bring on a lot of hosts in the early days. They did see that as a good offering, but you also had other channels until a few years ago that were offering subscriptions, or you would pay $500 a year and you would get unlimited bookings on that platform. That works really well if you’re generating millions of dollars in bookings. That $500 is a fraction of a percent. If you’re a host that wants to put your place up for one month, though, and you get a $2,000 booking, $500 is 25 percent.

It becomes very high, or instantly it just eliminates anyone that’s doing this casually. By having a small host fee as a percentage base, I think helped bring a lot of those folks on and give them an option in terms of what they want to list. I would say that most of the platforms out there that were offering some kind of subscription service have probably gotten away from that. HomeAway was a big one. I think they’ve tried multiple different times and different ways to change their fee structures and I think they probably have about four different fee structures at the moment.

Airbnb certainly in the last 12 months or so has been toying with different host only fees and different things. Some of that probably came from different professional hotels wanting that. Again, different segments want different things. Hotels are very big on price parity, for example. Expedia and Booking have clauses in their contracts that would effectively say, whatever price you’re giving to us is the same or cheaper than all other platforms. Some of those things legally, I know there has been court cases in different countries with Expedia and so on, that I believe has challenged some of those things. I think they’re stepping back from some of those. For hotels, it was important to price their properties on all different channels, equally. When you’ve got a guest fee that maybe shifts a little bit, that becomes hard. Those different things and those challenges certainly came out of working with different segments at different times.

What’s your view on the host only fee that Airbnb recently rolled out then for those traditional properties?

Ultimately, I think it is a good thing. If the host prefers that, I think that’s fine. I thought that it was probably a good move on Airbnb’s part. However, I would say that certainly my opinion is that you want to be careful going and everyone ending up with the same host fee and host structure because then people end up comparing on the basis of those things that might not actually be compatible. That becomes a challenge. Also, if you’re just competing solely on what fees you charge, it ends up becoming almost a race to the bottom. Then people start discounting, different things happen. Very often, it gets a bit messy and I don’t think that actually benefits everyone in the long run. I think it’s really about ultimately, when Airbnb is looking at its challenges, Booking and HomeAway and so on, or the Expedia network. I think you can eventually have 100 percent supply penetration across the board, across every single website. The winner is not going to be the person who gets all of the supply. The winner is going to be the person that gets all of the demand, right. I think that’s going to be what it comes down to is, yes, you can have the best experience for the host, but if people are just not going there to book, what does it matter? It’s about having a balance between both. I think the host only fee was the right move for a certain subset of hosts. I think having that option is good. I would definitely say that my encouragement to them would be to keep some of those existing options that hosts have used for the past eight/nine years on Airbnb from day one.