The worst case is never certain. When, a few years ago, we were studying with Laurence, amongst others, it would be on the threats on the aviation industry and Airbus. A typical framework for analyzing threats is that you look at geopolitical or geoeconomical scenarios and then you will see the impact on your industry. For instance, we were talking about war, in the Middle East, a large recession in China, due to health problems. We were talking about a big recession, in North America, due to a financial crisis. We studied those scenarios, one by one and said, okay, here the impact would be 5% on the overall industry; it would be important on the A380; it would not affect this type of aviation. We always concluded those studies by saying, yes, the assumption here is that we have this crisis alone, and we don’t have a combination of issues. We have never taken, as an assumption, that there would be something that would affect the world, as a whole.

So the worst is never certain, but sometimes it happens.

Yes. What happens here is that, for the first time since 1945, the world economy is at a stop. We are left with one question – how will the survivors restart? This question is a double question. First, when we say survivors, how do we survive? Second, how do we resume activity? How do we restart? How do we regenerate business, growth, activity and what will the world look like tomorrow, after Covid?

Maybe I can narrow that down for aviation, for my sector of activity, where I have spent a lot of time. It is clear that we will not travel in 2024 like we used to travel in 2014. The travel will be of a different kind. Obviously, we will need to revisit how we organize our airports, how we organize the seating in the planes. All these distancing measures will have an impact on the way we do travel. I read a comment by the CEO of IATA, the association of airlines, yesterday or the day before, saying, the era of cheap travel tickets is over.

I’m not saying that tomorrow we will no longer have people who travel for leisure, but we will have less people travelling for leisure. The impact of that is going to be massive on the long-range travel. Firstly, because you have many more people travelling to visit exotic places on long-range. But it will also impact the domestic travel. It will not affect the shuttles between, say, London and Paris or Washington and New York, because this is mainly business, mainly necessity. But you will have much fewer people flying from, say, Paris to Nice or Washington to Denver. 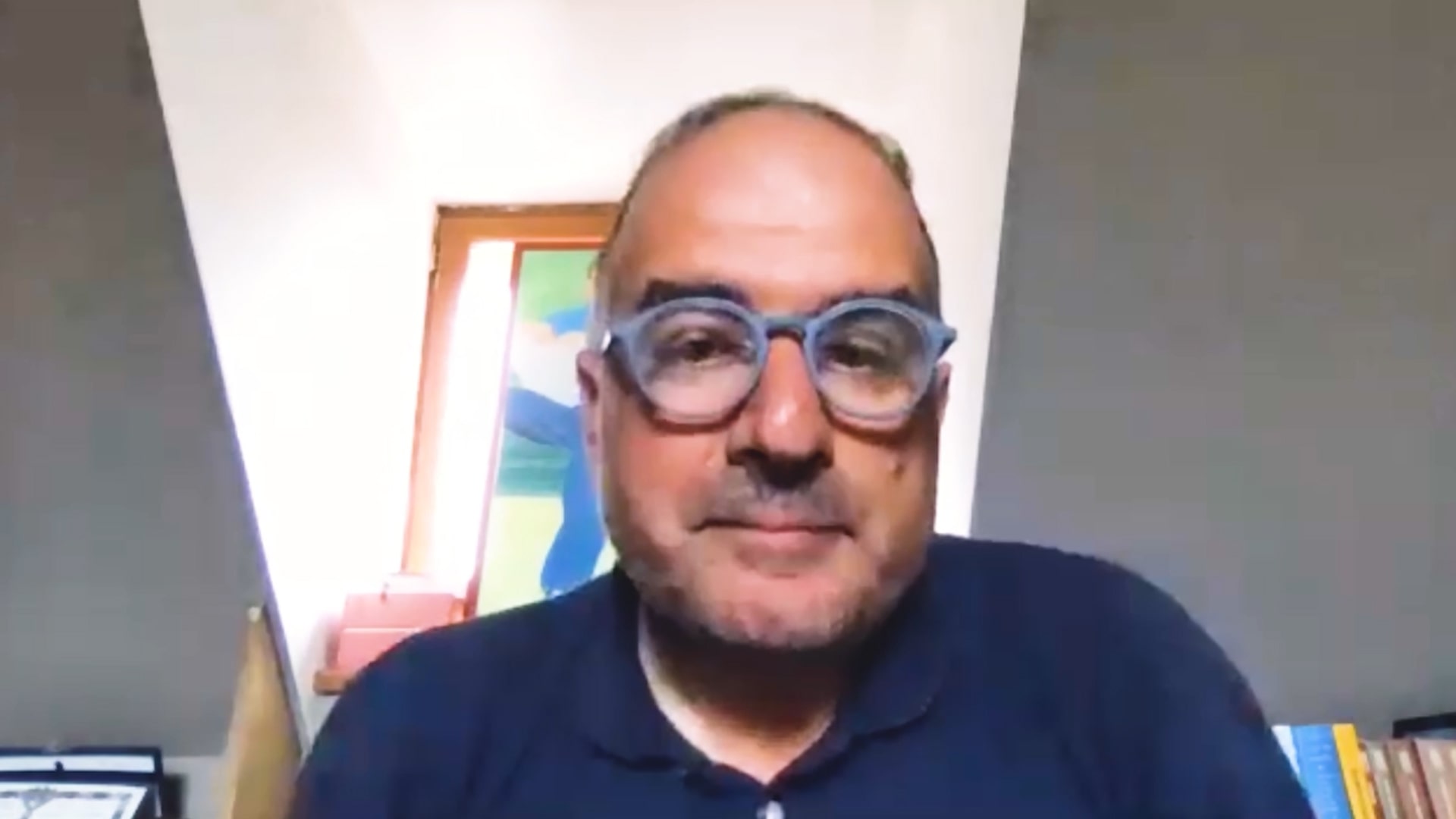 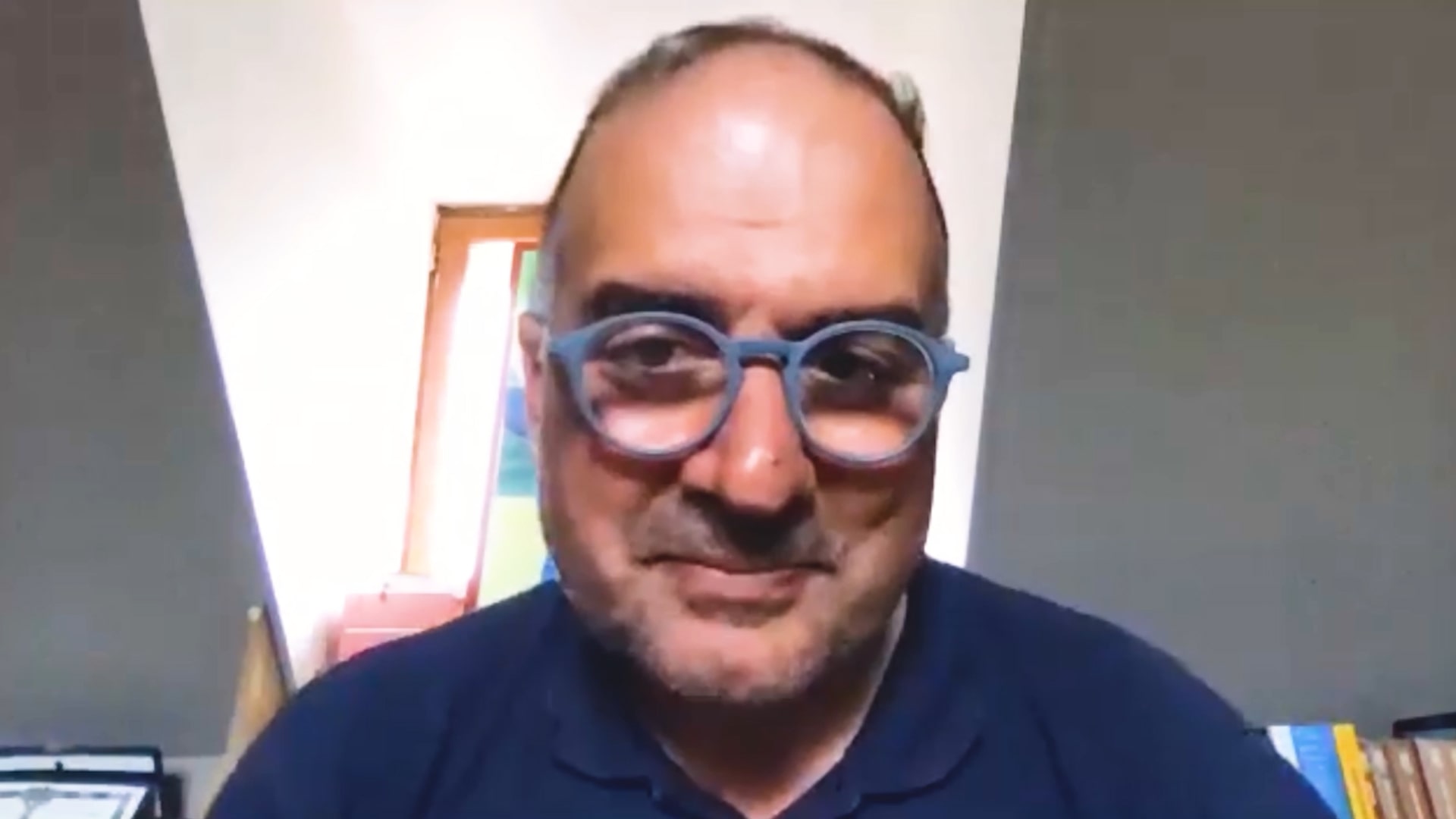 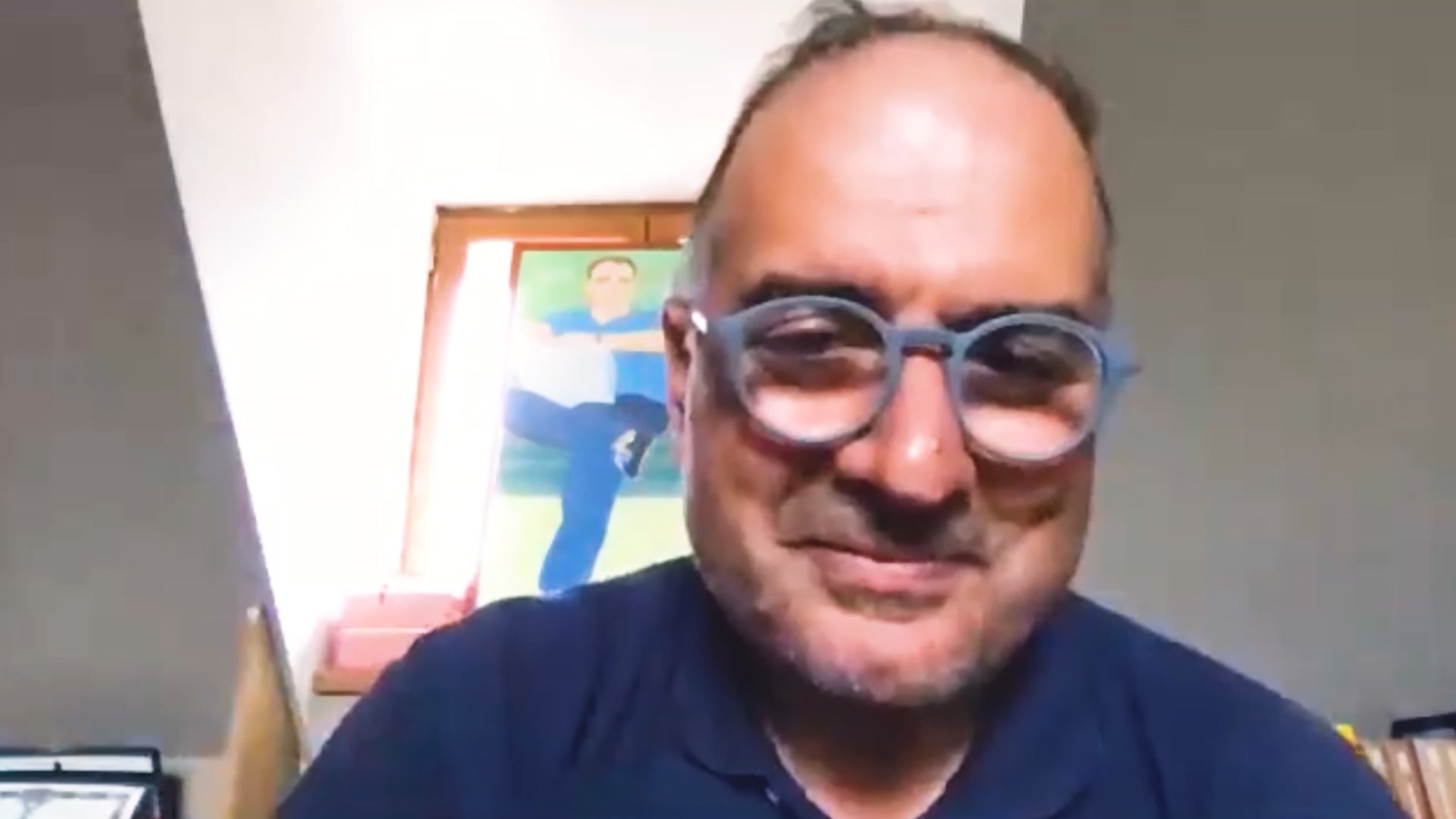