Ben has over 35 years of experience in the airline industry. From 2005 - 16 he was CEO of Spirit Airlines and is known for defining the ultra low cost carrier model after transforming the business to become the 7th largest airline in the US. Ben was previously SVP at both American Airlines and Continental Airlines and also led the restructuring of Avianca Holdings. He now consults with the largest US airlines and is an Adjunct Professor of Economics at George Mason University.Read more

How would you compare the demand, potential bounce back, for Covid, versus 2008 and also 9/11, between that leisure and business traveler?

9/11 affected everyone, obviously, because there was a sense that it was not safe to be on an airplane because of what might happen on an airplane. Changes in security, changes physically, on the airplane, making the cockpit harder to enter and the attendants putting the cart, when the captain has to use the restroom, all those things, we’ve just got used to them. The fear that something bad is going to happen to me, on board, in terms of somebody taking over the airplane has now gone, but it took years and years for the industry to recover from 9/11, in terms of the US industry, in terms of the amount of traffic coming back.

The 2008 financial crisis affected both business and leisure travel. Business, because obviously, banks travel a lot and a lot of the financial collapse hit a lot of businesses. But interestingly, what people didn’t necessarily realize before that is, a lot of the leisure travel, especially higher-end leisure travel or longer-term packages, like Beaches and Sandals Resorts and things like that, a lot of that travel, the industry realized was funded, based on home-equity loans and when the housing markets collapsed, those loans were no longer available. Some people think of the financial crisis as a business thing, but it really affected the leisure market, as well. People couldn’t finance their vacations anymore, so they took shorter vacations or stayed at home and didn’t fly as much.

That recovered more quickly and, again, leisure came back full and business came back full, eventually. 9/11 was probably four to five years, before demand was back. The financial crisis, maybe about two years, before demand was back. In this case, I really see, what I’m calling a U U shape recovery. I’ll tell you what I mean by U U. The first U is getting volume back. The volume is going to come back, I think the way I said. Strong in leisure and a little weaker in business, because of the amount that won’t come back. The industry will adapt its capacity, accordingly. But I think the volume is going to come back, probably, by maybe 2023. But on a day in the future, which I can’t predict exactly when that will be right now, or a month in the future, there will be a point when the industry carries as much global traffic as we used to carry, before Covid.

On that day, I don’t think the rate, meaning the average ticket price, is going to be the same. The industry is going to have to buy back a lot of that traffic, with a lot of incentive. They are clearly going to have to build confidence by workers and customers all wearing facial coverings, by making sure that they understand how clean the plane is, that people can be comfortable and can clean their own areas. Maybe more protections in the airports, like taking temperatures and other things. All of that is going to have to happen and people will get comfortable with that.

But at the same time, I think the industry is still going to have to use low prices to say, now here’s a great deal. When you say, okay, I think I can be safe on this plane, because of the protection and I’ve got this screaming deal to this bucket list location, I’m going to go. I think, for airlines and you might put a British Airways in this category, a Lufthansa, an American Airlines, a United, carriers that carry a lot of business traffic. By business traffic, I mean the business pays for the ticket, not the customer paying for the ticket. Not necessarily the intent of the travel, but the fact that somebody else is paying for it. It’s going to take those kind of carriers a second U, to recover the rate and to get the average rate back to be compensatory with the cost structure of the industry.

I think that carriers, like the Ryanair or like a JetBlue, in the US, will recover more quickly, even though it won’t be quick, than a carrier that carries a lot of business-intent travel. Once the volume is back, they’re almost fully back, because they live on lower average prices anyway. But carriers that need more of higher-price business carrier, like an Emirates or something like that, it’s just going to take longer and they’ll get the plane full, before they’re going to get their rate back. That’s why I say it’s going to be a U and a second U. 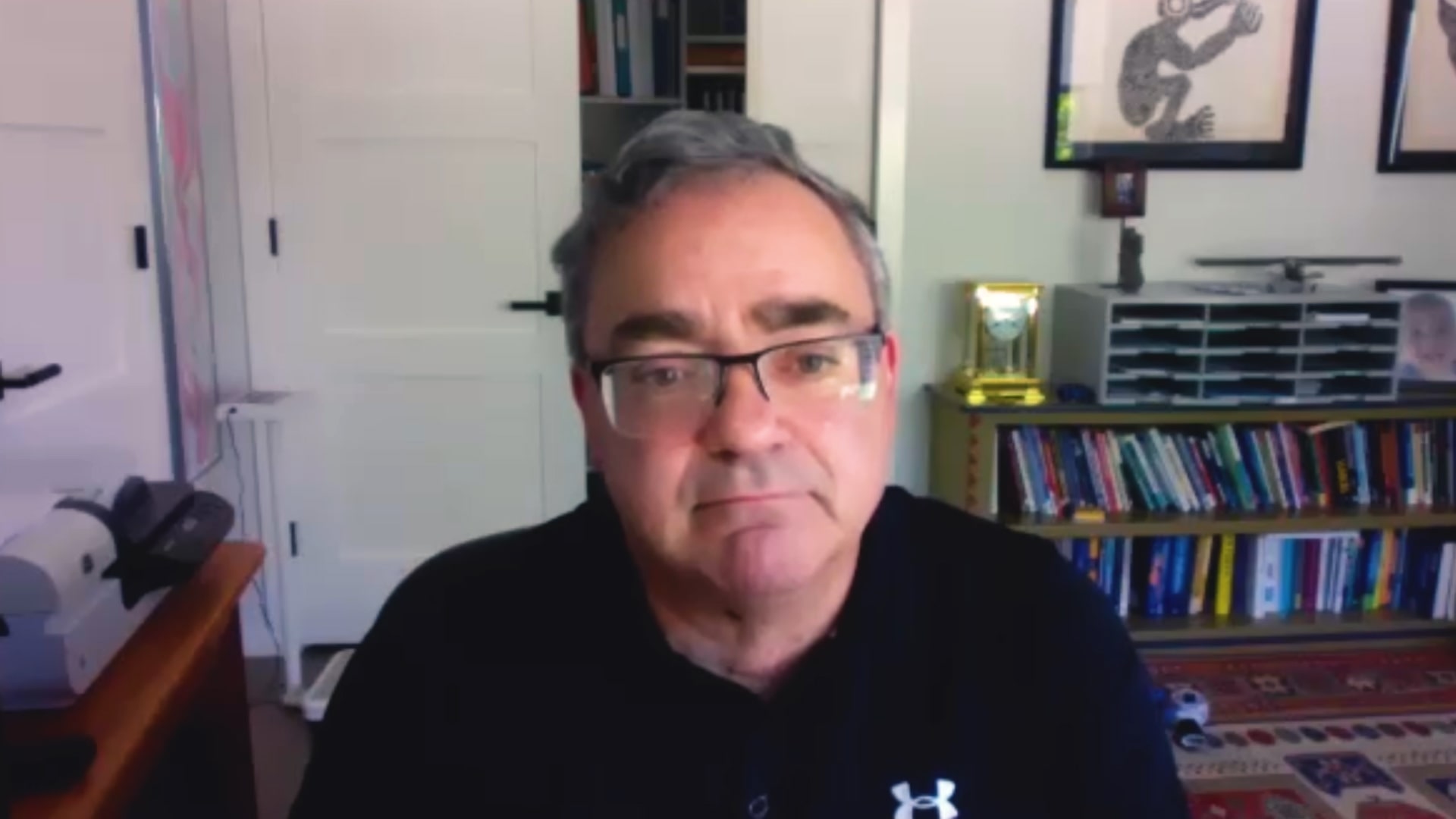