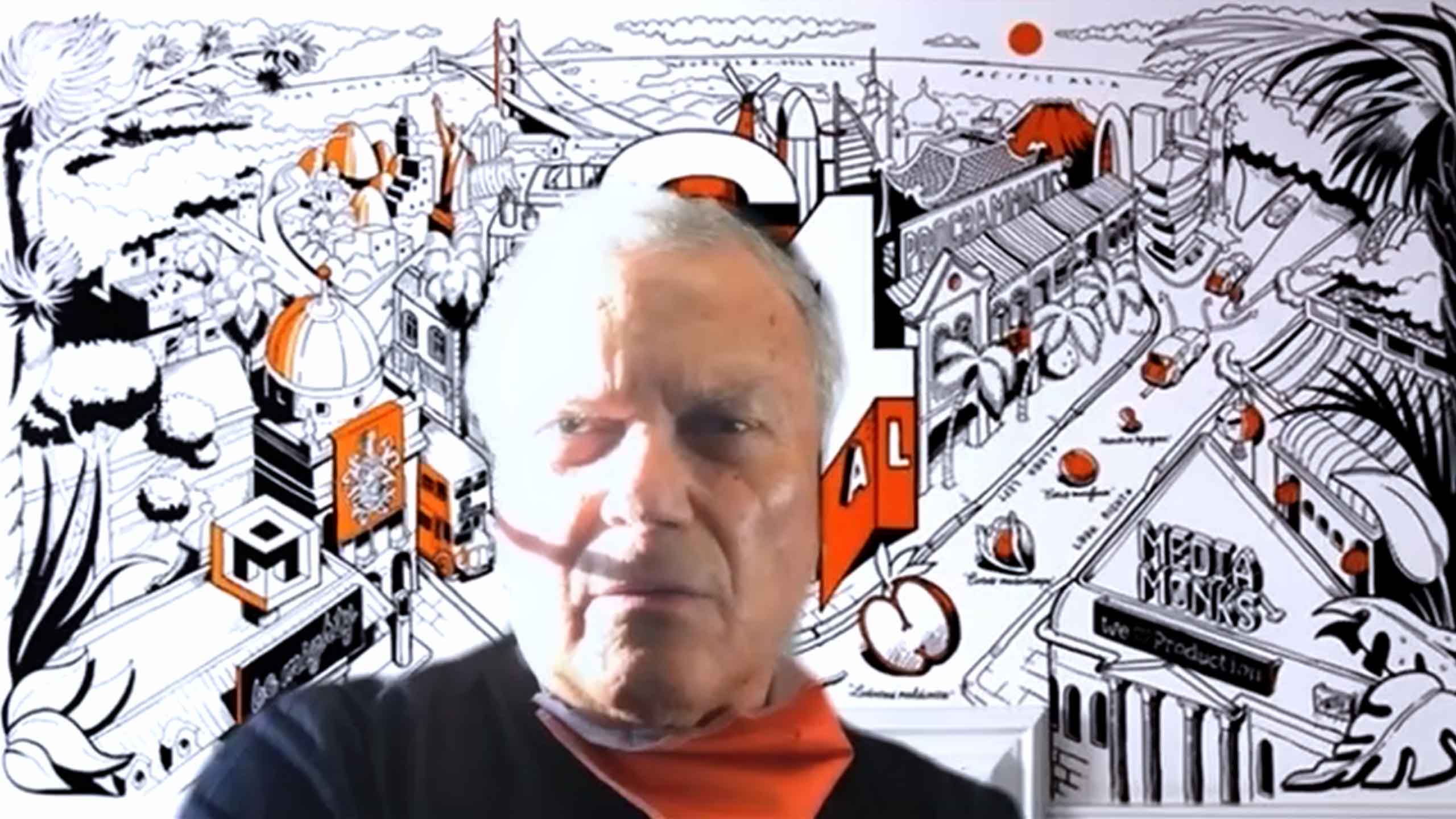 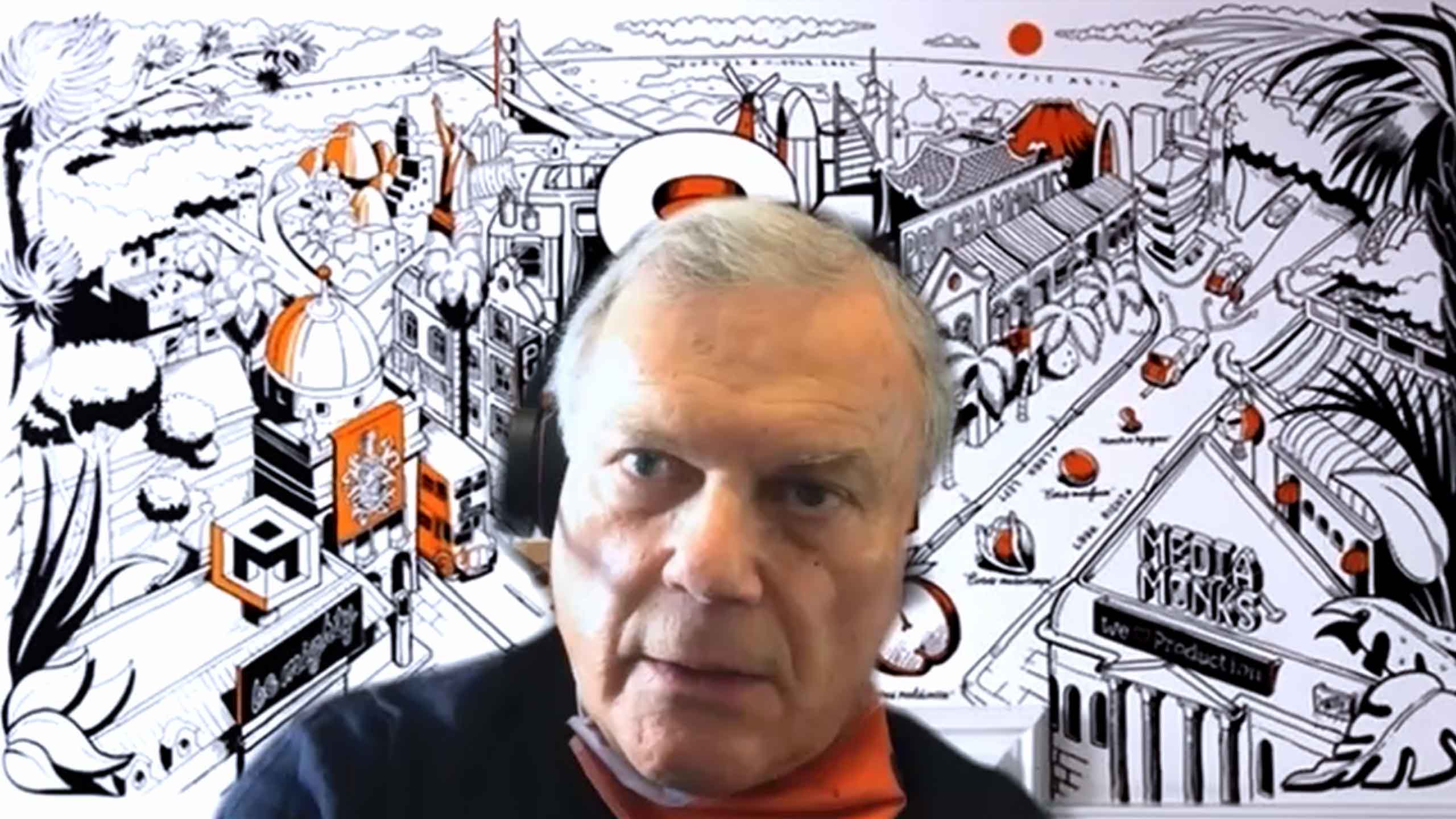 If we just take MediaMonks, what would you say their competitive advantage would be in winning new content business?

It sounds a bit glib, but it all stems from faster, better, cheaper. The alternative way of describing it is speed, quality, value. Faster, as I said, is about agility; better is about understanding. It’s worth running through the companies; Google, Facebook, Amazon, Tencent, Alibaba, TikTok – to anywhere it goes – Apple and Microsoft, Adobe, Oracle, Salesforce, IBM, SAP, Twitter, Snap, Pinterest, LG, Samsung, Spotify, Netflix.

Can’t the holding companies win some of this business?

They do. I was just talking, in Australia, where there were two big Adobe driven pitches. We didn’t pitch one of them; we weren’t invited on one of them. On the other one, we won. Who did we win against? The incumbent was AXQA. They can, I’m sure, and they will try to. As I say, their organization gets in their way.

When looking at driving a real competitive advantage, as a network, over the next five to 10 years, as S4, what do you really focus on?