I’m not sure where it’s from, but there’s a saying that goes, “Mind is a terrible master, but a wonderful servant.”

Indeed, yes. That’s it. If we are dominated by our thoughts then, in some sense, we’re unconscious. We might think we’re conscious, but there’s a sense of actually being on autopilot, being driven by what’s coming up. If we can observe the contents of our mind then, actually, there’s some space there. There’s some space between what’s being thought and, if you like, the observer of those thoughts. In that space, we’ve got some creativity to choose, am I going to believe what’s coming up in my mind, or not? The possibility comes, then, of questioning what the automatic pilot mode of mind is telling us. From that gentle questioning, that gentle enquiry into what’s happening, we then have the possibility of making choices to either go with, or not go with, what our minds are saying.

An analogy I sometimes use and, again, it’s not mine originally, is related to buses. If you’re standing at a bus stop and watching buses go past, you have, perhaps, the discernment about which bus you want to get on. You look at them; where’s that bus going and is it a place I want to go to? Maybe it is; maybe it isn’t. If it is a place you want to go to, you get on the bus. If it isn’t a place you want to go to, don’t get on the bus. Maybe, sometimes, there are loads of buses coming at once and we don’t know which one to get onto. Maybe we wait for ages, without a bus coming. This is a bit like working with thoughts, in mindfulness practice. Sometimes we’ve got loads and loads of thoughts and it can feel overwhelming. They’re all going to different places. Sometimes nothing much seems to be coming along and we’re just waiting and waiting.

But if we can have the discernment to know, actually, my place of standing is the bus stop, then we can make the choices as to whether to get on the thought buses or not. The thing about buses is, as a colleague of mine liked to say, buses are okay but they will take you where they want to go. It’s the same with thoughts. You get on the thought and it will take you where it’s going. 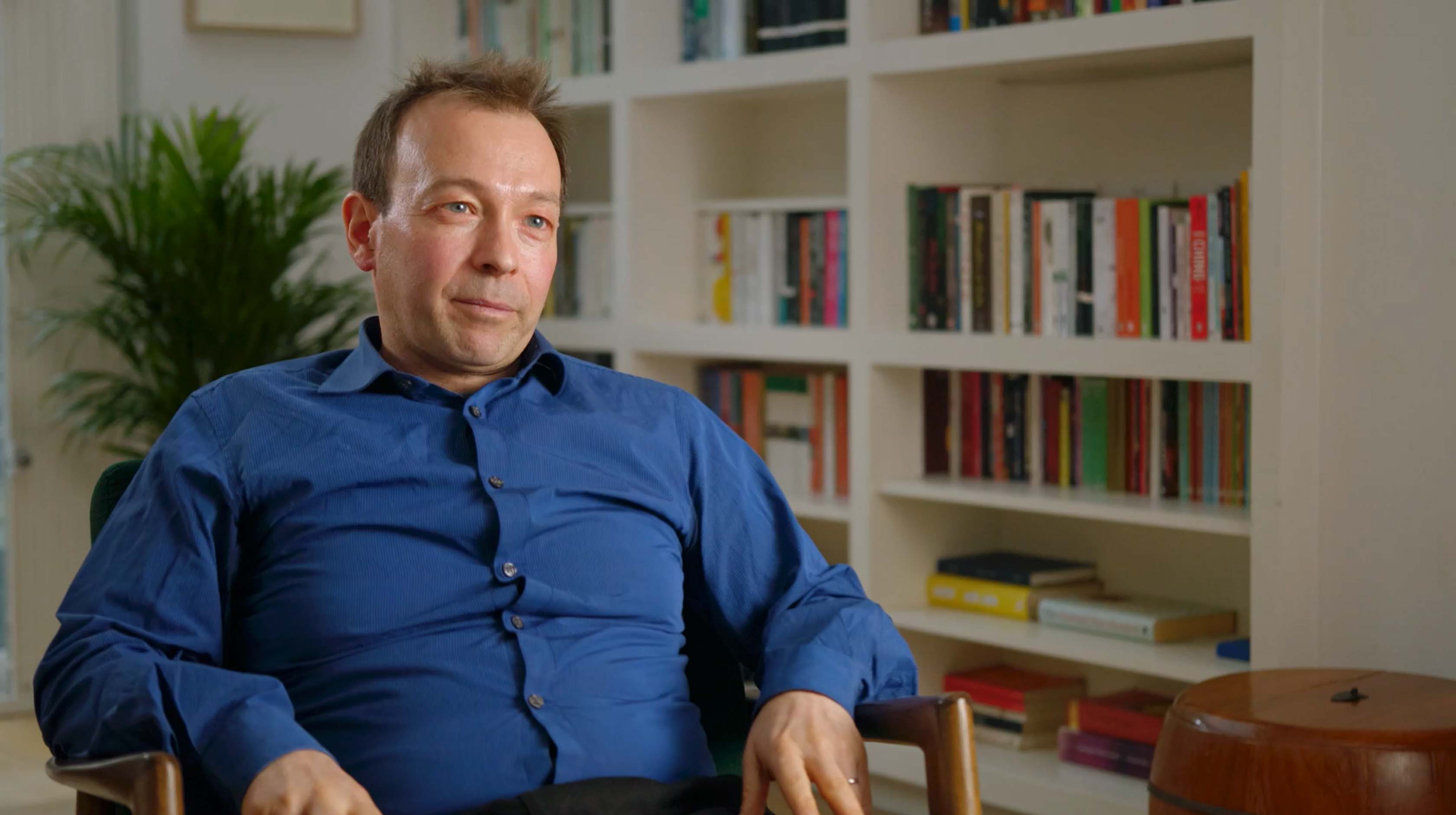 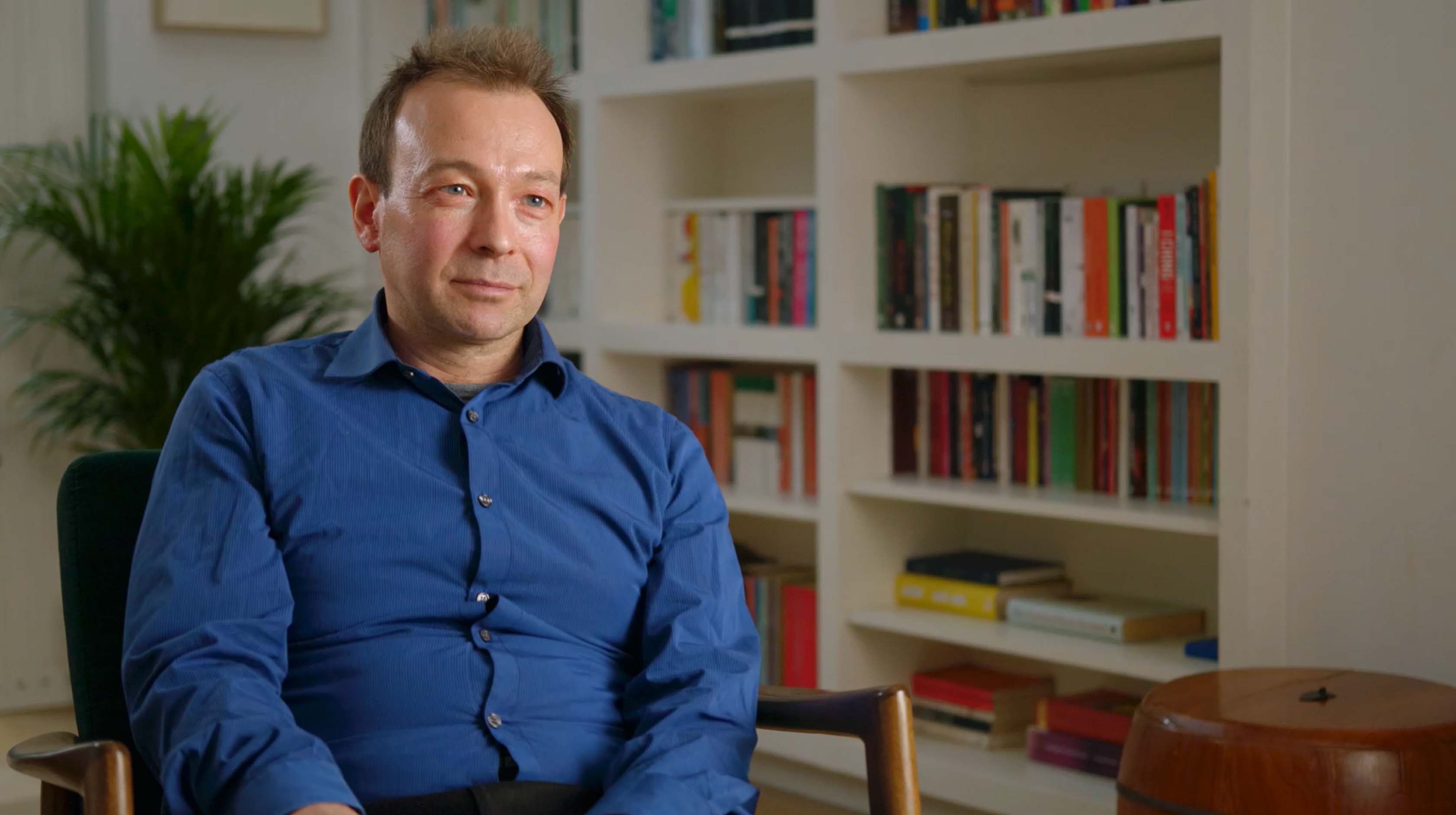 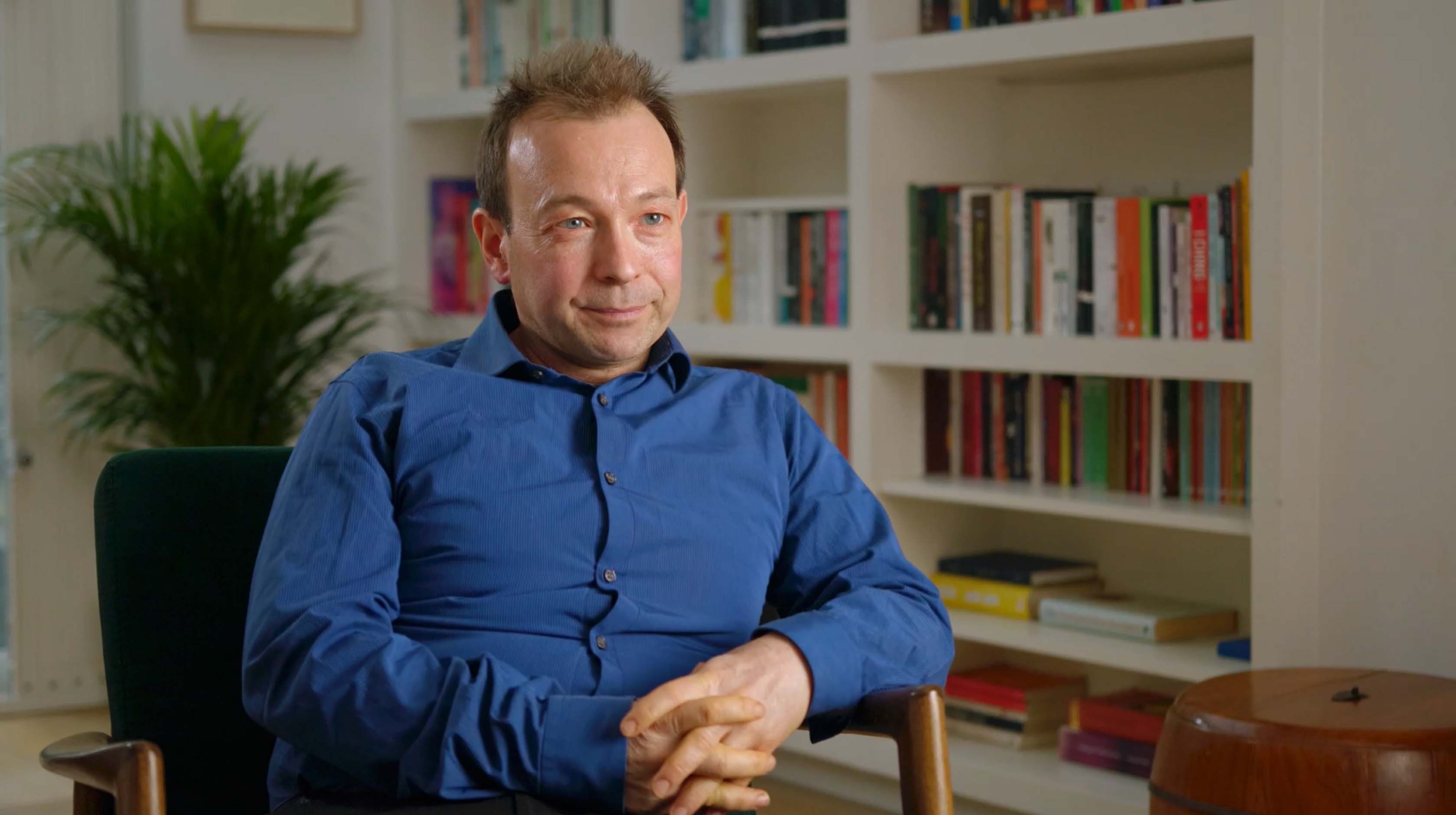