How did you, typically, structure the earn-out with founders?

It would depend on the type of business but it would, generally, always be a revenue-based earn-out. With a SaaS business, with subscriptions, it would be based on the value of renewals going to the end. With the TeamSeer absence tracking business, he had to hit a target by a year’s time of annual subscriptions and he would get his earn-out. But it was always graduated, as well. It wasn’t a cliff. I’m sorry, you didn’t make it; we’re not paying you anything. It was graduated, but on a curve. The further you got up the cliff, the more money you were getting, until you got to your earn-out. There was one business that was on £1 million earn-out and I think they got to £850,000. Good company, very nice person staying on in the business, we just paid him the earn-out, because why wouldn’t we? You don’t want him to spend the next five years of the business going, I wish I’d got that extra £150,000. In the grand scheme of things, it’s nothing. But the value of a really happy person, who went, wow, that’s amazing, is huge. I can tell you, we’re in 2020 and we bought that business in 2013, and that person is very happy and still with the business and now an equity shareholder in the business, as well.

That’s the type of acquisition you really want to make.

So you’d buy your business, you’d say to the founders, we want you to stay on and run the business. Here are the KPIs or metrics that we need to hit, to grow our total business, the Access Group. We will pay you a wage, plus you will get equity or earn-out, based on the growth of your own business?

Yes. We didn’t do any equity in that first four years. We didn’t have any to give away. Whatever they were earning before, they would continue to earn. Whatever benefits they had, they would continue to get, unless they were taking ridiculous money out of the business. We would pay them what we would pay a good manager to run that business. They wouldn’t get any commission or anything, because everything was based on their earn-out. Their earn-out was on their revenue that they thought they could do and that would be a number that they had picked. They probably revealed that number, not knowing that that would be how it worked. We’d say to them, you’re doing £1 million now; what do you think you’ll be doing in a year? They’d say, we’re going to be doing £1.5 million. Our response would be, we’ll have our sales team on this, as well. Do you think you could do £1.8 million? Yes, we’ll do £1.8 million. Okay, we’ll base your earn-out on doing £1.8 million then.

Then we’d have line that says how much they’d get as they got towards £1.8 million and then we’ll pay. Additionally, we had a big target to get to, in terms of revenue. As a business, we needed to get to £60 million, £65 million revenue and about £16 million, £17 million EBITDA. We got the private equity company to agree to allow us to put an employee equity scheme in place, which, very non-generously, had to come out of our end; we had to give our equity away to do it. We had a big meeting and we selected about 20 employees who we felt were absolutely key to the business and we gave them performance equity-based result. So these were people who had no equity in the business, but if the business was sold above a certain number, they would then benefit. They’d be able to take shares and they could roll them over into the next, if they wanted to. That included one or two of these businesses that we bought, that performed very well and where people were staying on, they got to partake of that.

How long do you, typically, keep the earn-out for founders? 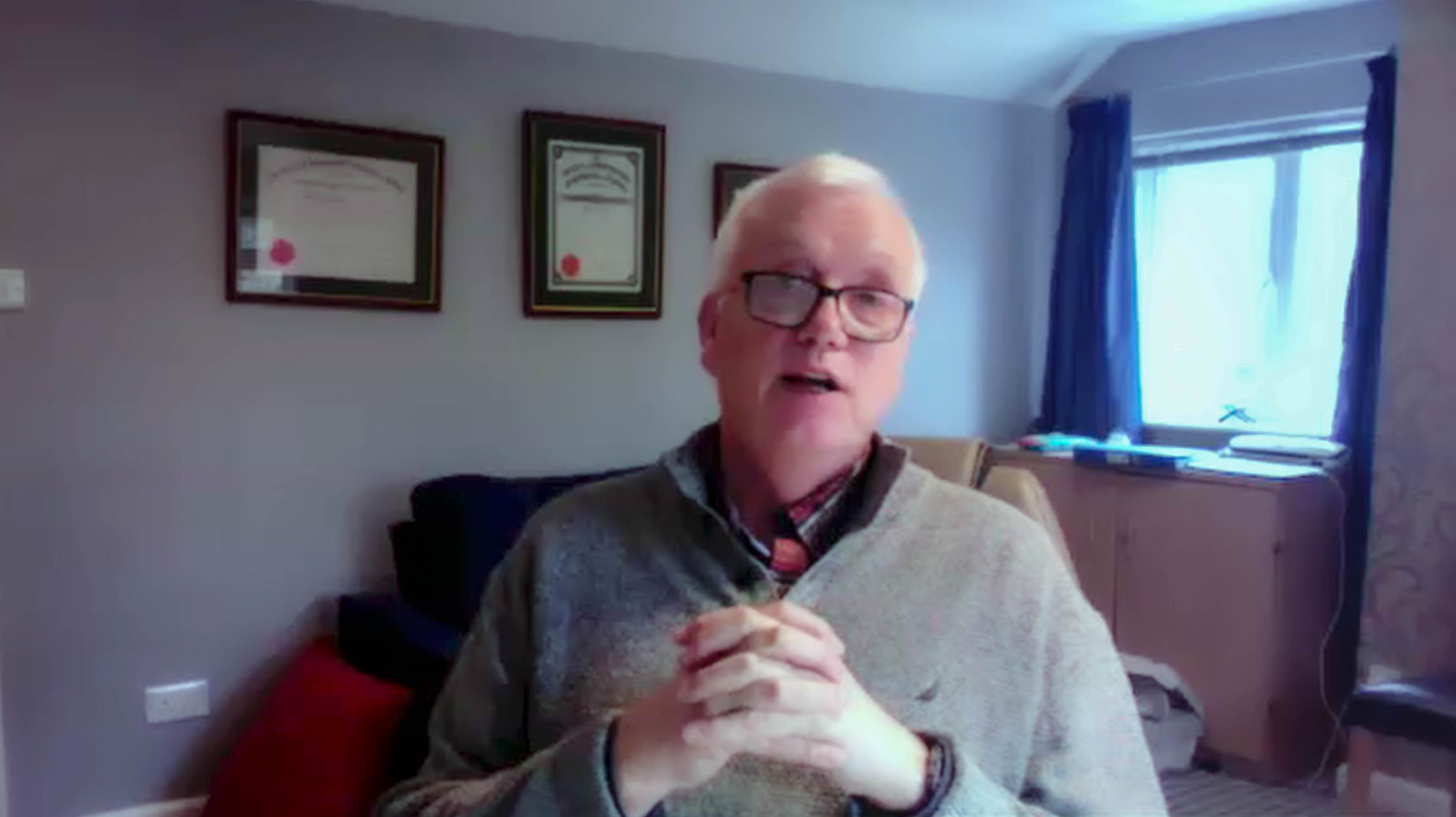 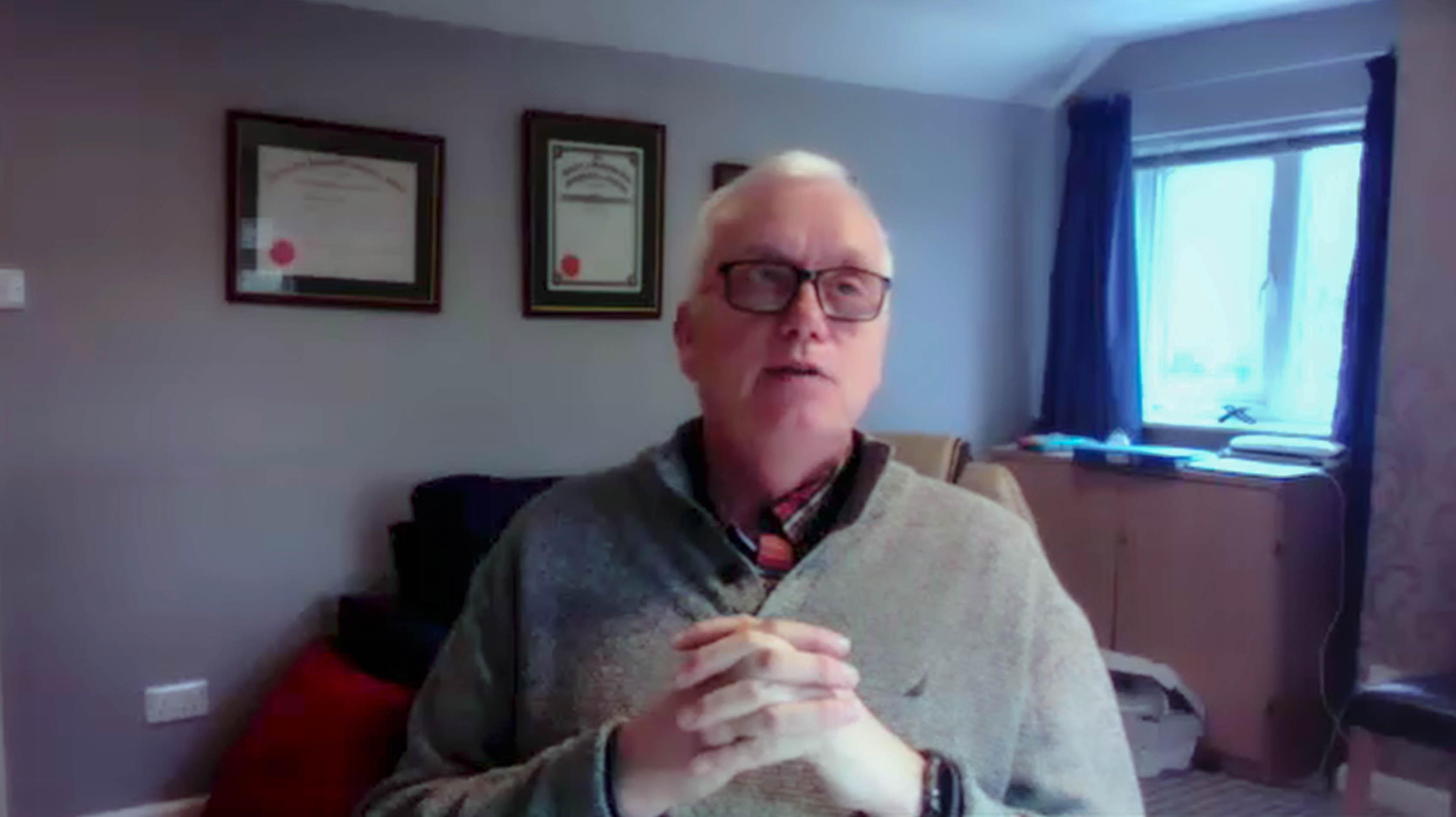 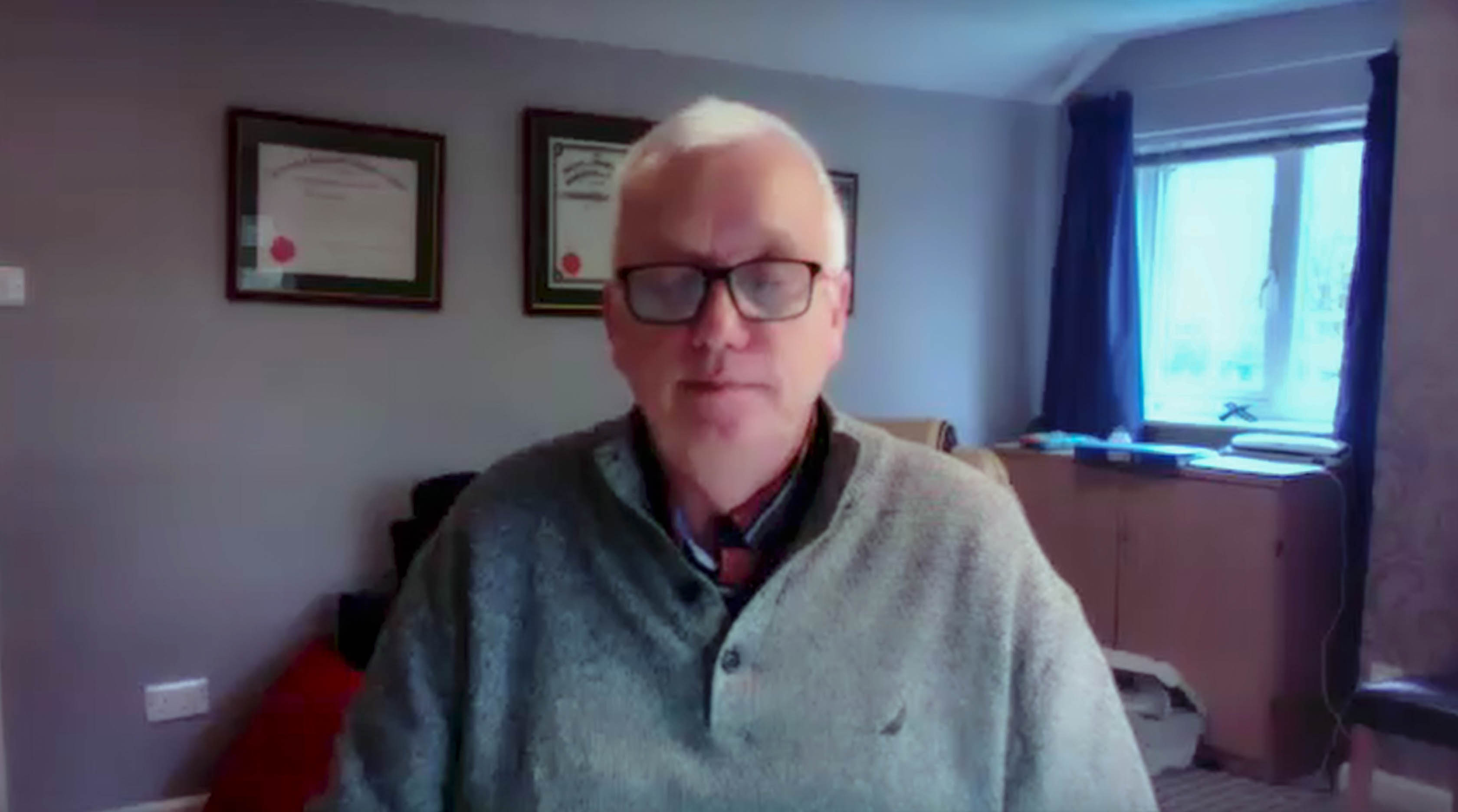