Joe was the first employee at YouGov joining the two founders in 2000 when the company was founded. He joined Yougov from Ipsos, a UK-based competitor, where he was responsible for building the infrastructure to run representative online surveys for political and social research. Joe enjoyed 20 years at YouGov running various research desks across sectors and countries, creating some of YouGov’s leading products such as the BrandIndex and the foundations of the Cube. Joe currently runs Deltapoll, a leading UK public opinion consultancy. Read more

The Media Planning and Buying Process 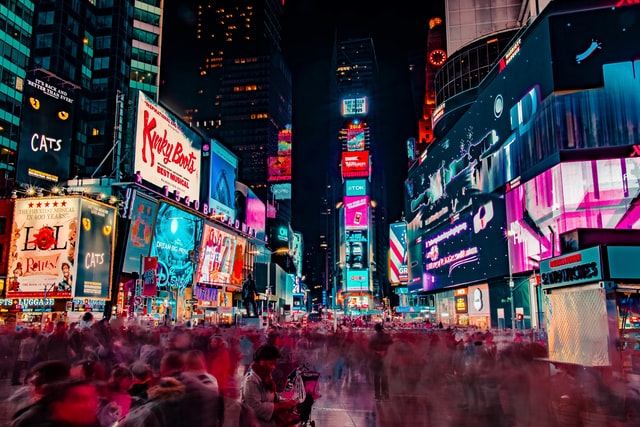 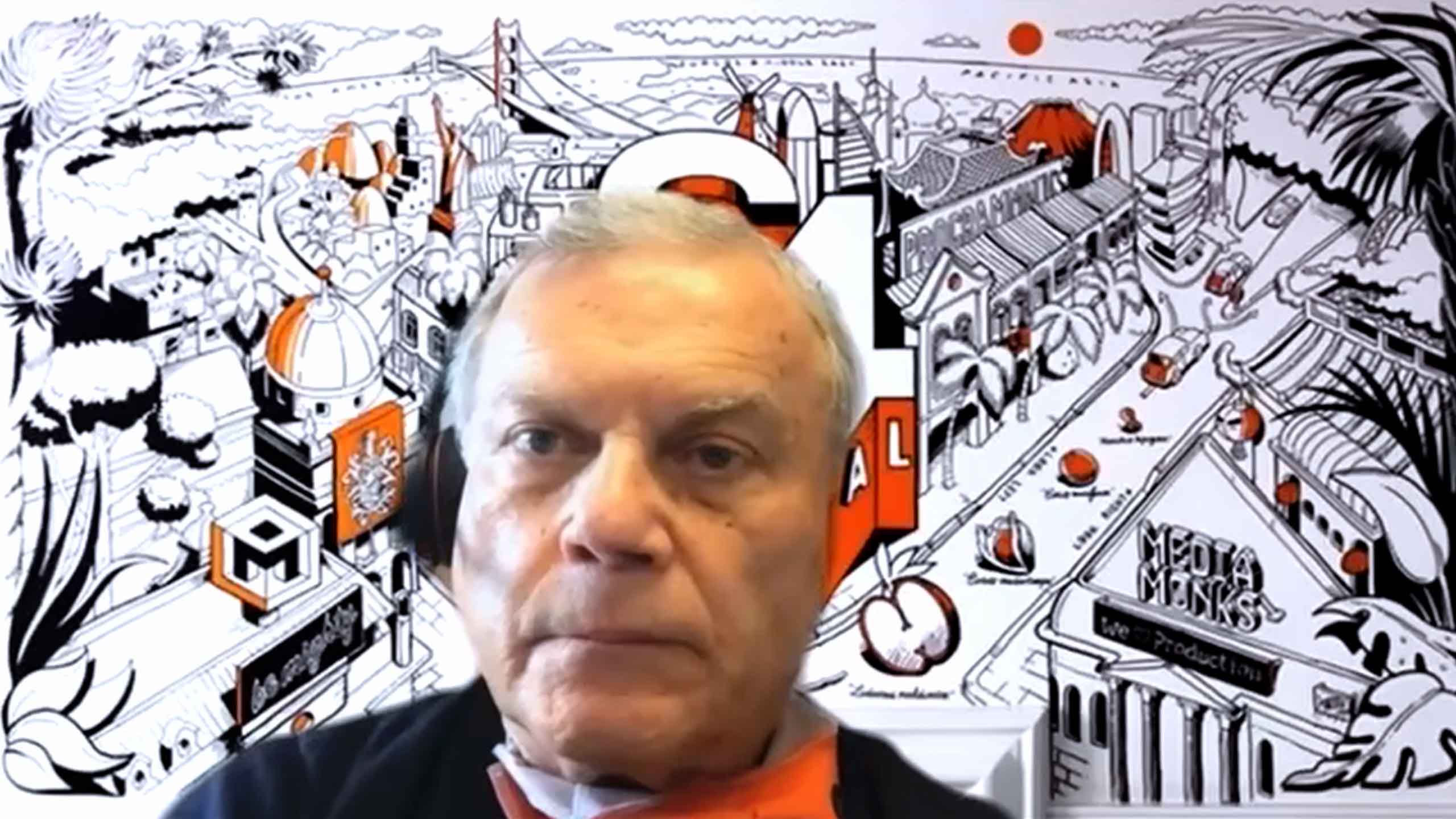 Disclaimer: This interview is for informational purposes only and should not be relied upon as a basis for investment decisions. In Practise is an independent publisher and all opinions expressed by guests are solely their own opinions and do not reflect the opinion of In Practise.

Joe, can you share some background to when you first joined YouGov?

I joined YouGov in 2000, over 20 years ago. The work that I had previously been doing was as a graduate trainee and then, latterly, as a research executive at what, at the time, was called Ipsos-Rsl. It had previously been Research Services Limited; it was then Ipsos UK and it is now part of Ipsos MORI. That was a traditional research agency that specialized in all the kind of work that a traditional agency specializes in. It did a lot of face-to-face and as well as a lot of telephone surveys.

At the end of the 1990s, however, the internet was seen, by many people over a number of industries, but particularly in research, as the next big thing. Ipsos had a reputation for innovation in the area of technology. It had done a lot of interesting things with laptops, back in the 1980s and adapted those for face-to-face research. It wanted to get into the world of internet research. But, as is so often the case, the next big thing is not particularly well understood by a lot of people. Various people at Ipsos wanted to do internet research but didn’t know what internet research looked like.

I was involved with developing internet-based research, at Ipsos. Initially, that focused on a whole range of different subjects – everything under the sun – except political work. It was political work that I was particularly interested in, having graduated in politics. The work that Ipsos was doing, crucially, was not nationally representative. They were doing a survey, for instance, of washing powder, among a specific group of users of that particular washing powder who had been recruited, rather than the national picture, to find out what they thought of it. It was really dipping a toe in.

Ipsos didn’t really take it particularly seriously, at least not at that time. One of the reasons for that was that they had an awful lot of work that was done via face-to-face and the telephone so they had vested interests in those areas. They weren’t willing to sacrifice a lot of that work, on the altar of online research, just as an experiment. That’s why someone, fresh out of university, as I was, but with a knowledge of the internet, was placed really at the forefront of their work.

When YouGov was being thought about, before it existed as any kind of actual entity, part of the offering that YouGov would provide was a polling element. I was contacted by the two guys, Stephan and Nadhim, who were setting YouGov up, to come on board from the very beginning and head up that polling side of YouGov. Back in those days, YouGov covered a whole host of different things and it presented itself as an e-democracy website, focusing on politics with various different elements; everything from an online bookshop to a recruitment consultancy for government jobs. Polling was just one aspect of YouGov at that stage and that’s the bit that I was involved in.

My role was to build up the company’s technical infrastructure, essentially to get it into a position where it could use the internet to conduct, not just research, but representative research; representative of Great Britain and the UK, for their adult population. Not just for elections, but for everything else.

Can we walk through how you would, typically, work with a client for custom research at, let’s say, YouGov, in the early days? Let’s say I am a big brand, like Pepsi, and I want to know more about my UK consumers and their habits, what is the process of conducting and organizing that online market research?

We, as researchers, would work with the clients to really try and answer those questions. Some clients will have very clear and specific answers to those questions. You can ask them and they will be able to run through the answers very quickly. Other clients – sometimes even the same clients but at different times – would need much more guidance. The whole process would become much more of a discussion, an ongoing discussion in many cases, with the client, about what their overall aims of the survey were and how that could then be achieved through a series of questions and the type of analysis and the type of people that you go to. It really does cover a full range.

In some instances, you will have people come to you with an entire, oven-ready questionnaire, all ready to go, knowing exactly who they want to speak to and they just want to run it through our service. On other occasions, you will have clients come to us with just the vaguest of questions and we deal with everything in between. It’s all about providing the most appropriate response for those clients.

The Media Planning and Buying Process