Alberto has over 20 years of experience in online luxury as one of the first 10 employees at YOOX. Alberto is the Former Chief Operating Officer and led the company through the merger with Net-a-Porter and was involved in the sale of the merged entity to Richemont, the leading luxury brand house. He now spends his time investing in fashion businesses and consulting with multiple luxury brands on various online go-to-market strategies. Read more 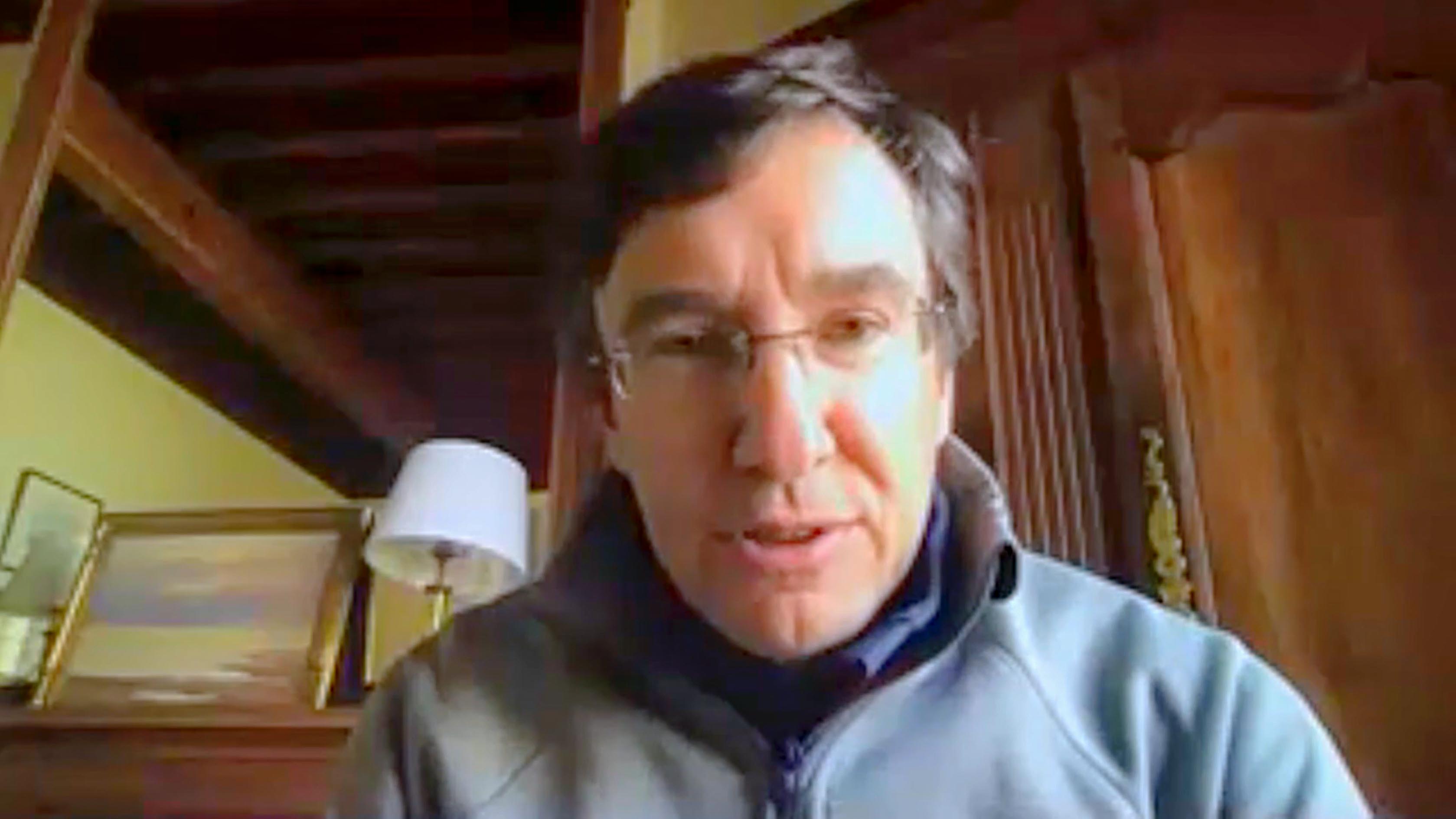 Alberto, can you provide some context to when you joined YOOX and your role and responsibilities?

I joined YOOX in the fall of 2000. Back then, the company had just been founded. It had been founded in April that year and went live at the very end of June. I joined in October, so the site had only been live for about three or four months. We were made up of about 10 or 12 people and I was 27 when I joined. Up to that point, I had worked in the university department where I had graduated and I joined as a data analyst. Today, you would probably call it a data scientist.

What was the core value proposition of YOOX?

YOOX came from an idea from the founder, Federico Marchetti, who was a young man. He was about five or six years older than me and he had been working in banking for two or three years, in Italy; he was with the Italian team of Lehman Brothers. He was exposed to the strength of the business model of the fashion industry. In 1998, he moved to the US, to do an MBA at Columbia and one of his teachers was a board member of Bluefly, which was one of the early players in the fashion e-commerce industry. He realized that he had an opportunity to build something similar, in Italy.

When he finished his MBA, he came back to Italy and he understood it was time for him to move on in his career and become an entrepreneur. He thought that there was an opportunity in fashion and e-commerce. E-commerce was in its infancy; Amazon was six years old and he knew that e-commerce wasn’t as developed as in the US. He thought it was too early for people to purchase, full-price, online, but we could define a proposition whereby we sell the excess inventories of brands and retailers online, for high fashion products. This would provide a benefit to companies, because it would allow them to offload excess inventory, in a way that did not conflict with their retail distribution. It would also be of benefit to customers, who would have the opportunity to buy high-end merchandise at a discount.

He thought of a way of doing that that would position the project as far from the usual discounter as possible. He decided to go live with the end of season products. It would be at reduced prices, compared to the recommended retail price, but we would not provide a comparison with traditional recommended retail prices. Our proposition was not that we will be 50% off compared to other retail. Our proposition – which was the company’s original claim – was that great fashion never dies. You can buy a Bottega Veneta bag, which is five years old, and you have a piece of fashion that has had a longer history than the one that is just off the shelf at a retailer, but not necessarily a less worthy one.

The original proposition was to facilitate the contact point between supply and demand of online fashion, focusing on excess merchandise, but not selling it as a discounter. It was being sold as an avenue for pieces of fashion which had a stronger appeal than simply being lower cost. It was the idea of endless fashion.

Was that crucial, in the early days, to get the brand engaged with listing online?

It was absolutely crucial. E-commerce and the internet were perceived as being very conflictual with retail distribution. It was important to come up with a proposition that brands would not fight against from the very beginning. From his time as a banker, he had good relationships with both the Armani Group and Diesel Jeans Group, who both believed in the project, not as investors, but as suppliers. So in 2001, we started on the excess inventory of the Armani Group and then in 2001, we did the same with Diesel Jeans. From then on, little by little, things started to get a bit easier.