For any brand, in any category, you have to be able to be true to your story, but tell it in a differentiated way. You have to be differentiated. Let’s face it, Tanqueray is the king of gins. Its big juniper flavor, it’s the ultimate gin and tonic. It’s the king of gins. Or, perhaps, the queen of gins. With Bombay Sapphire, it was really important, again, to go back to the start and work out why and how Bombay was created. It was created with 10 really subtle botanicals, no big juniper and it was infused gin, as opposed to pot-boiled gin. The infusion process means that you’ve got a much more subtle, soft flavor. Much more discerning. There’s the first clue. We’ve got a much more discerning gin brand here.

Let’s look at target consumers. It became clear that the subtlety of Bombay was never going to satisfy the target consumer of Tanqueray, which is a big flavor. So who will it satisfy? It will satisfy those consumers who are discerning in understanding how things are put together. Discerning about the stories; discerning about the ingredients and understanding the ingredients that go into a brand. So the target consumer for Bombay was different. It was an epicurean consumer, who was into craft beers, into alternative, probably shorter, movies. Who was into food, but understanding how food is put together and the recipes. Differentiation is all about your consumer. What’s their insight? Their insight was about a world of discovery. We want to discover things in the world. We don’t want to go on a package holiday; we want to go on the intrepid holiday and put a tent, hanging off a cliff, where we can take photos of the Savannah, as the sun’s coming up.

They wanted a world of discovery. Bombay Sapphire was all about discovery. It was about opening up a world of sublime discovery. Again, building an authentic platform, off which we could weave Bombay into those people’s lives was, actually, the key. I want to talk about those connection moments and I want to talk about it in a different context here. We learnt, through understanding that consumer in very, very fine detail that, actually, documentary movie makers, short movies, independent movies, were a huge part of their life.

So we created the Bombay Sapphire Discovery Series. We got Adrian Brodie involved, we got Robert De Niro involved. We got people from the movie industry, who were into independent films, involved and we invited our epicurean consumers to actually write a move script, based on a structure that Jeffrey, from Babe, had outlined for them. We got tens and tens of thousands of entries. We made five short films, which were the consumer’s scripts. Adrian Brodie directed. As it turned out, one of our short films won the Bafta award for the short films, that year.

It was real, it was authentic. Bombay Sapphire had the right to do it. And we still sold a lot of gin and tonic, of course. 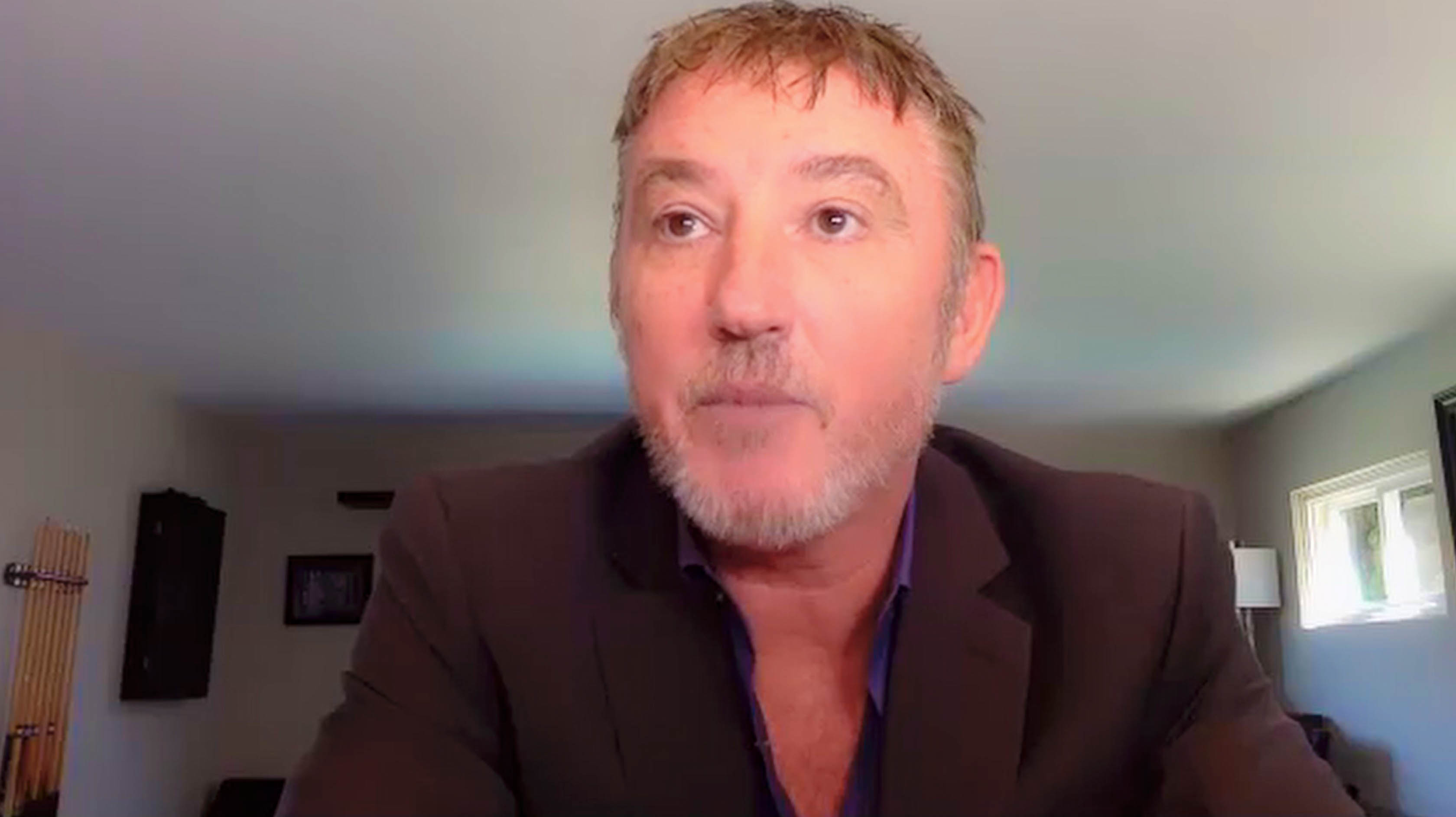 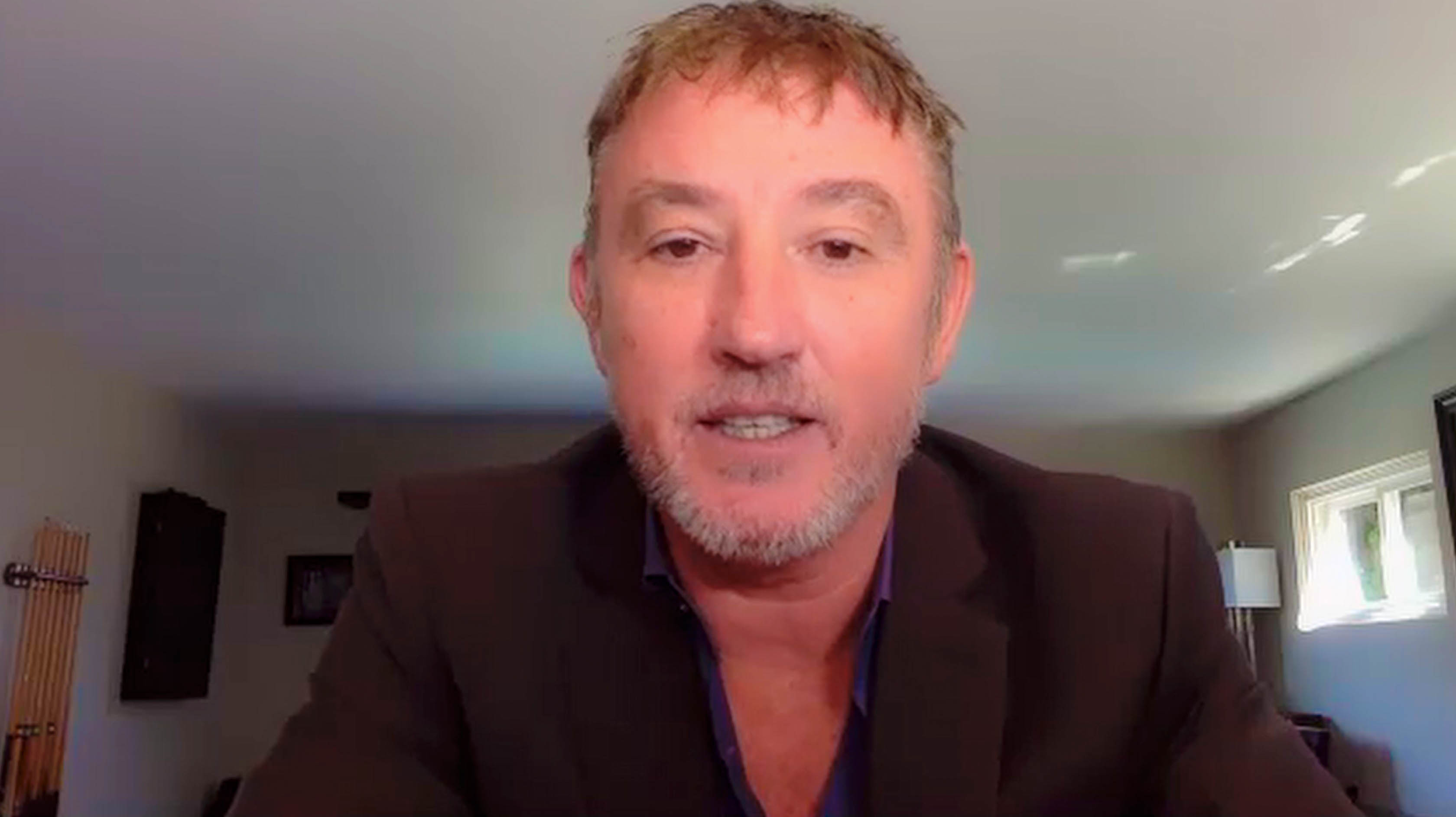 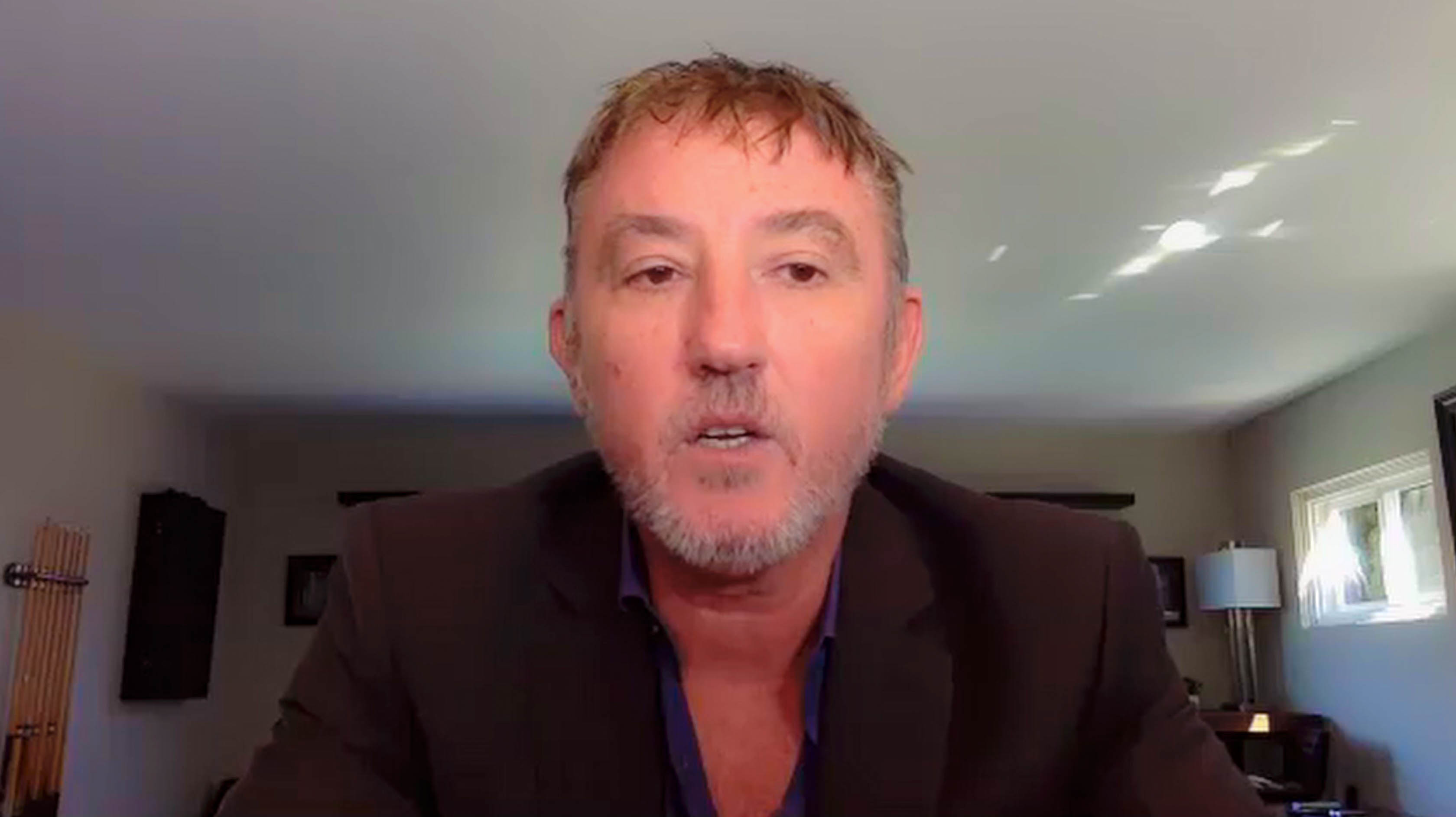 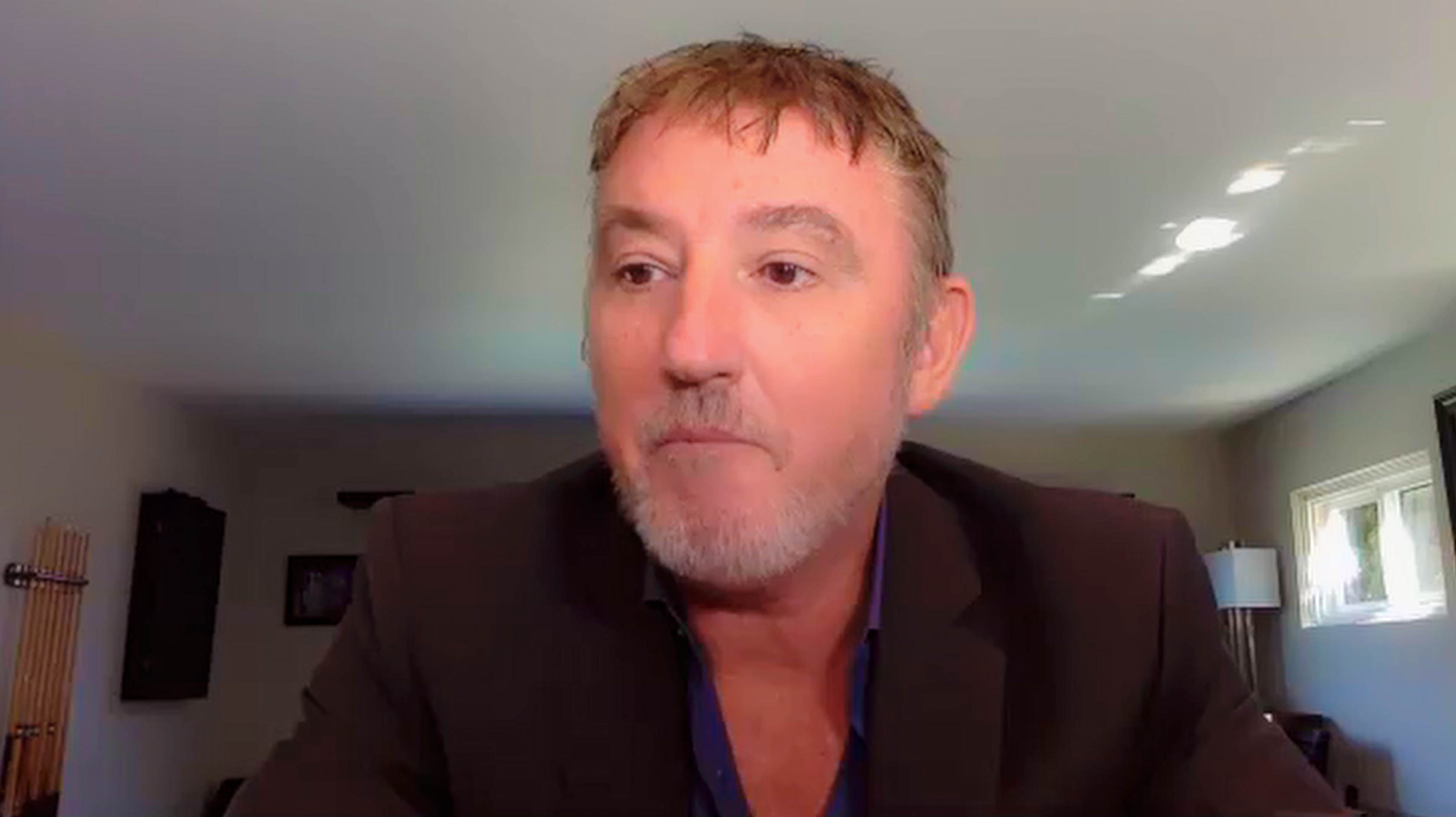