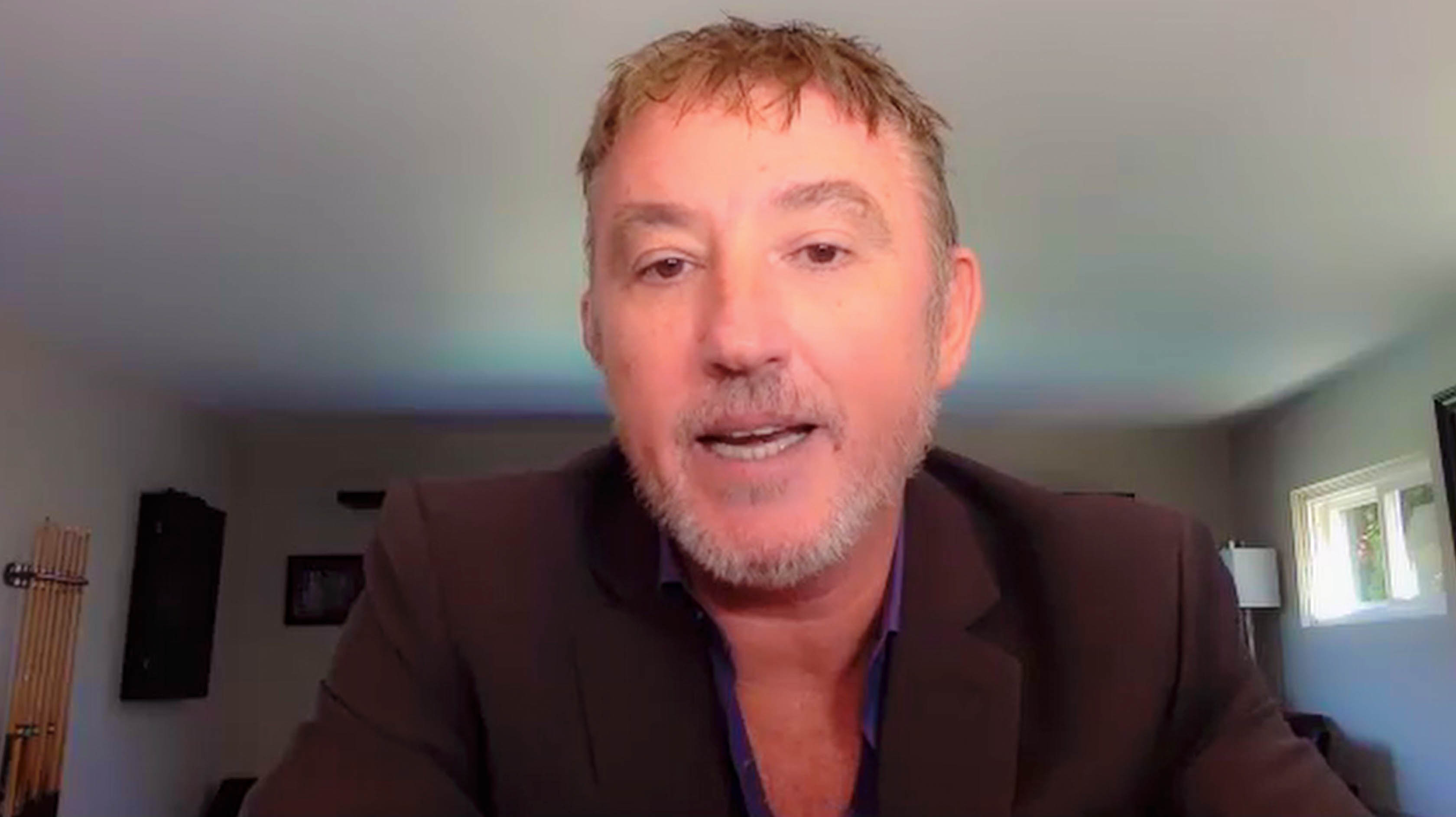 The Essence of Brand Equity 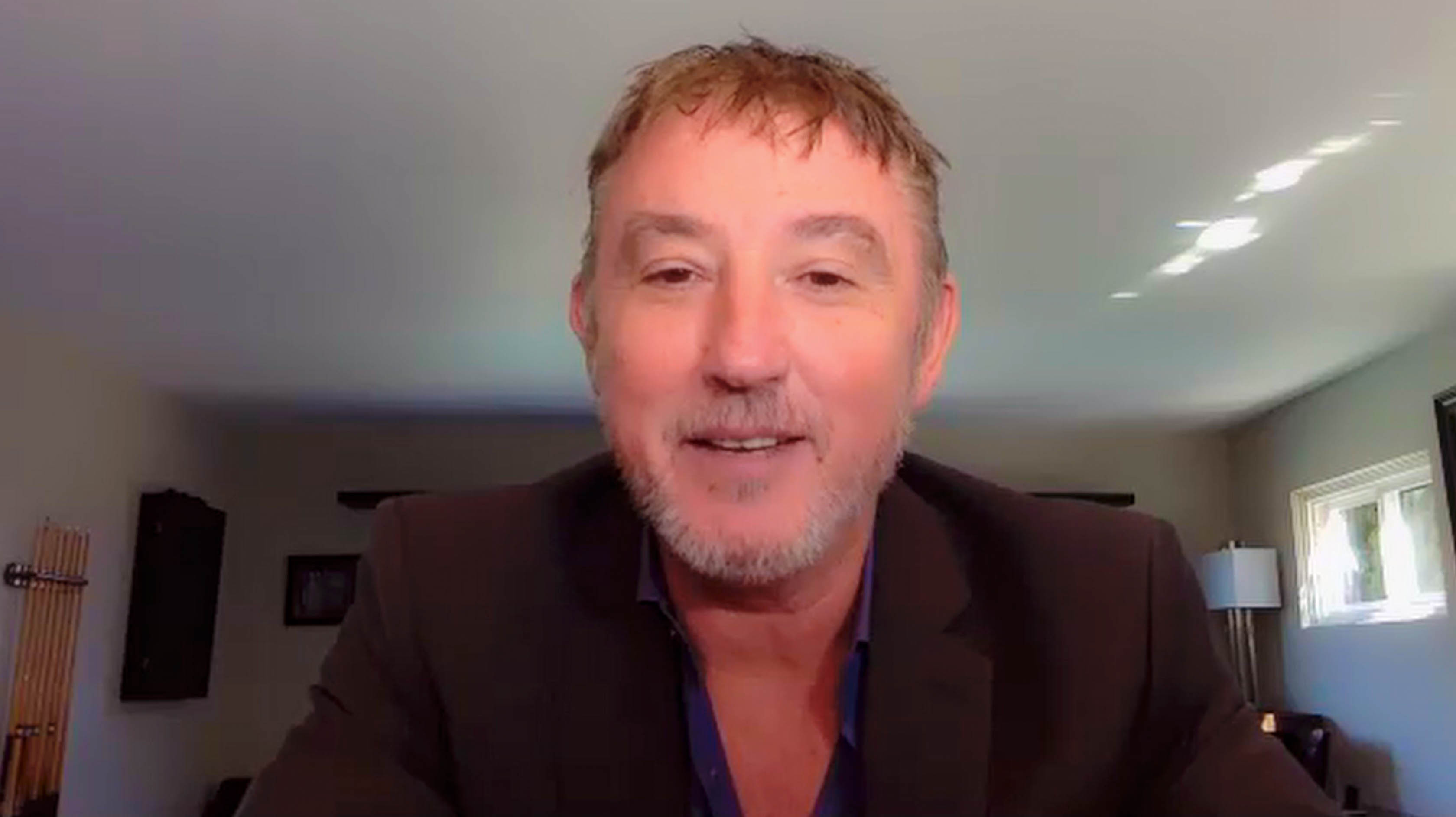 Bacardi: Walking in your Consumer’s Shoes 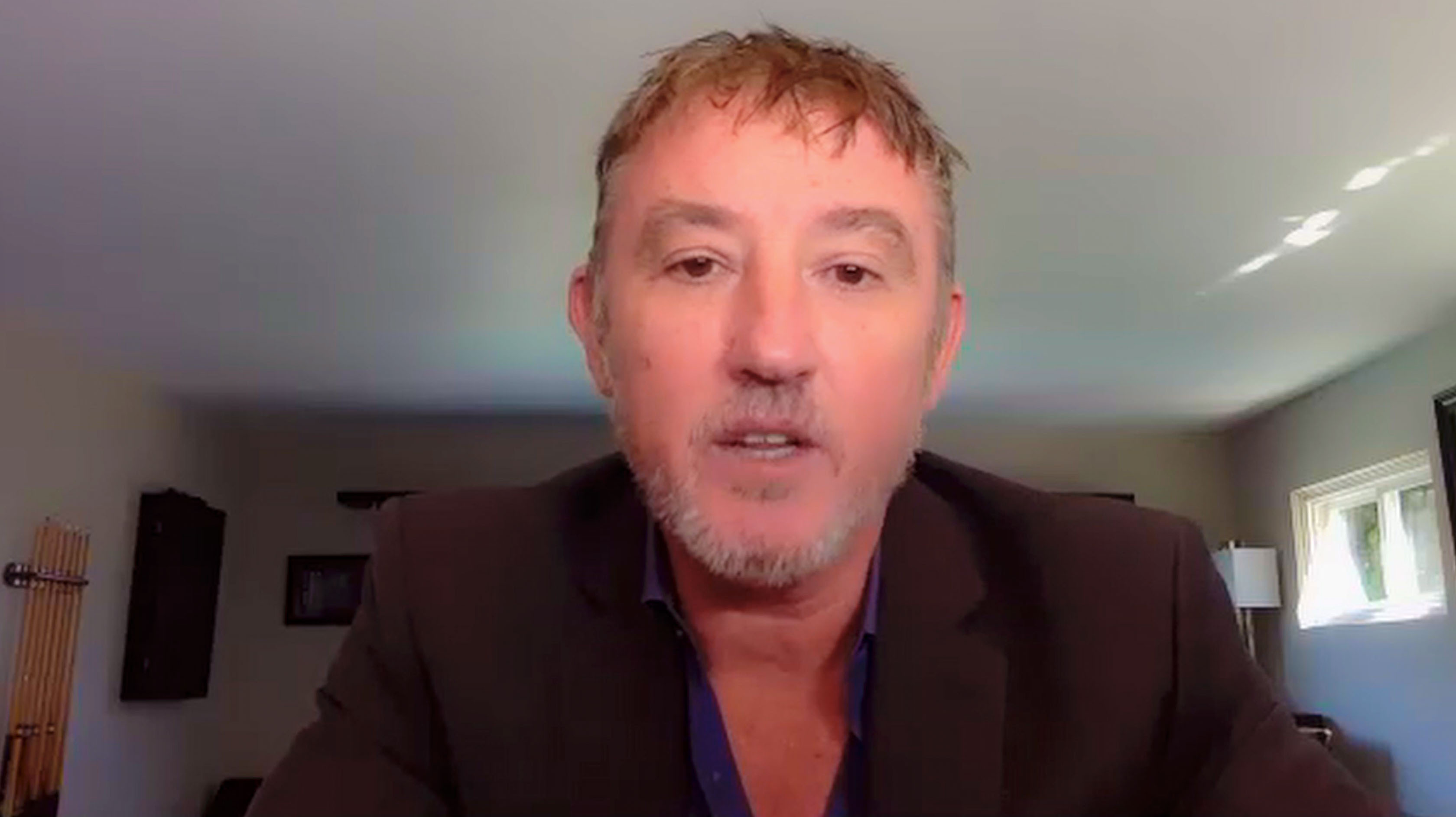 The Essence of Storytelling 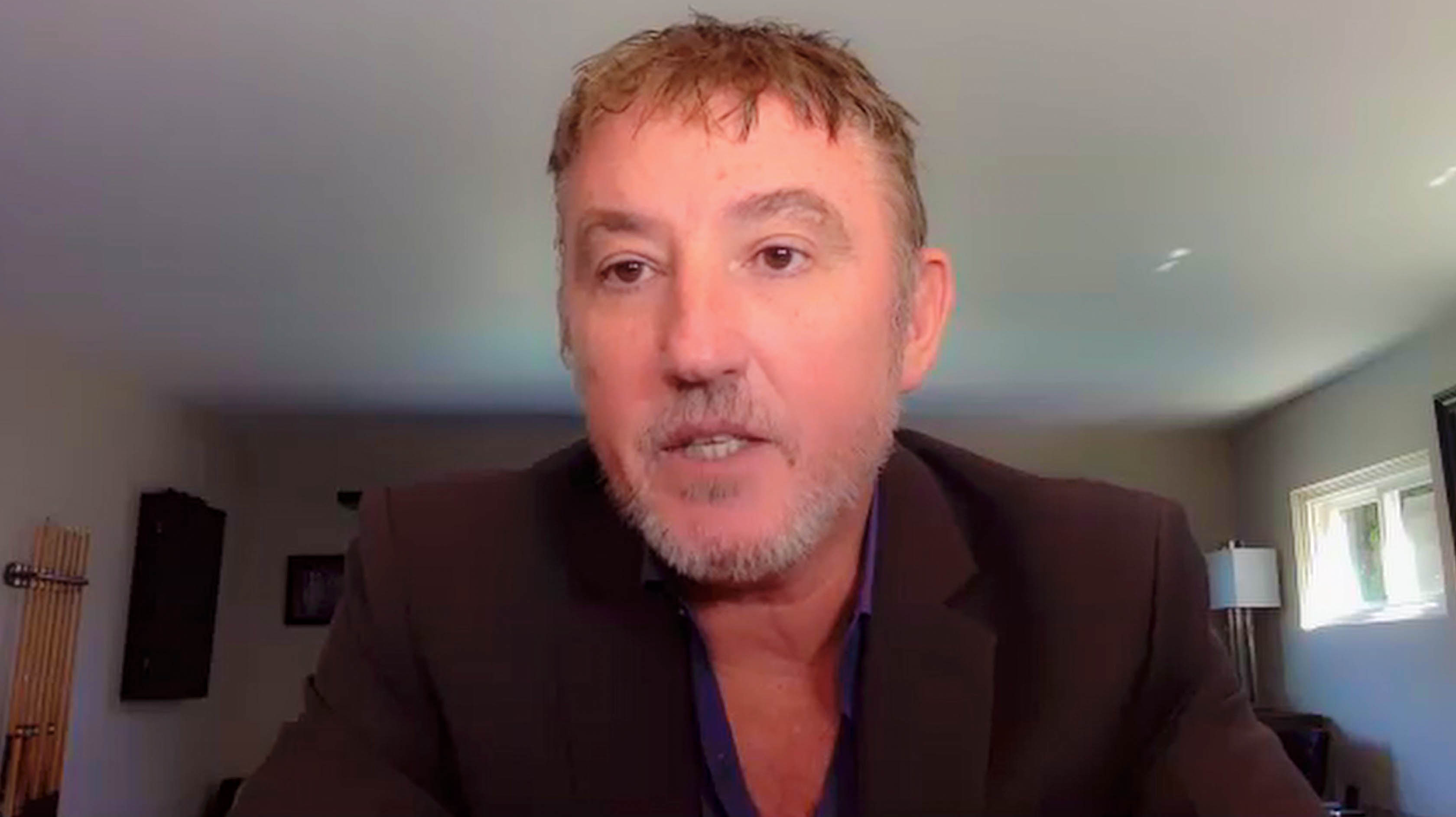