Shawn has over 32 years of experience in the gaming industry and joined Sony in 1987 working directly for the Sony Founder Akio Morita. Shawn made his way up the ranks at Sony before joining Sony Computer Entertainment in 1996 as the group had just launched PlayStation 1 the prior year. He enjoyed senior positions running the businesses in Japan and Europe before becoming Chairman and CEO of Sony Interactive Entertainment Worldwide Studios where he was responsible for driving first-party content to differentiate the PlayStation platform. Shawn played a key role in launching and running the PlayStation consoles over the last 20 years and is a well-regarded executive in the gaming industry. Read more 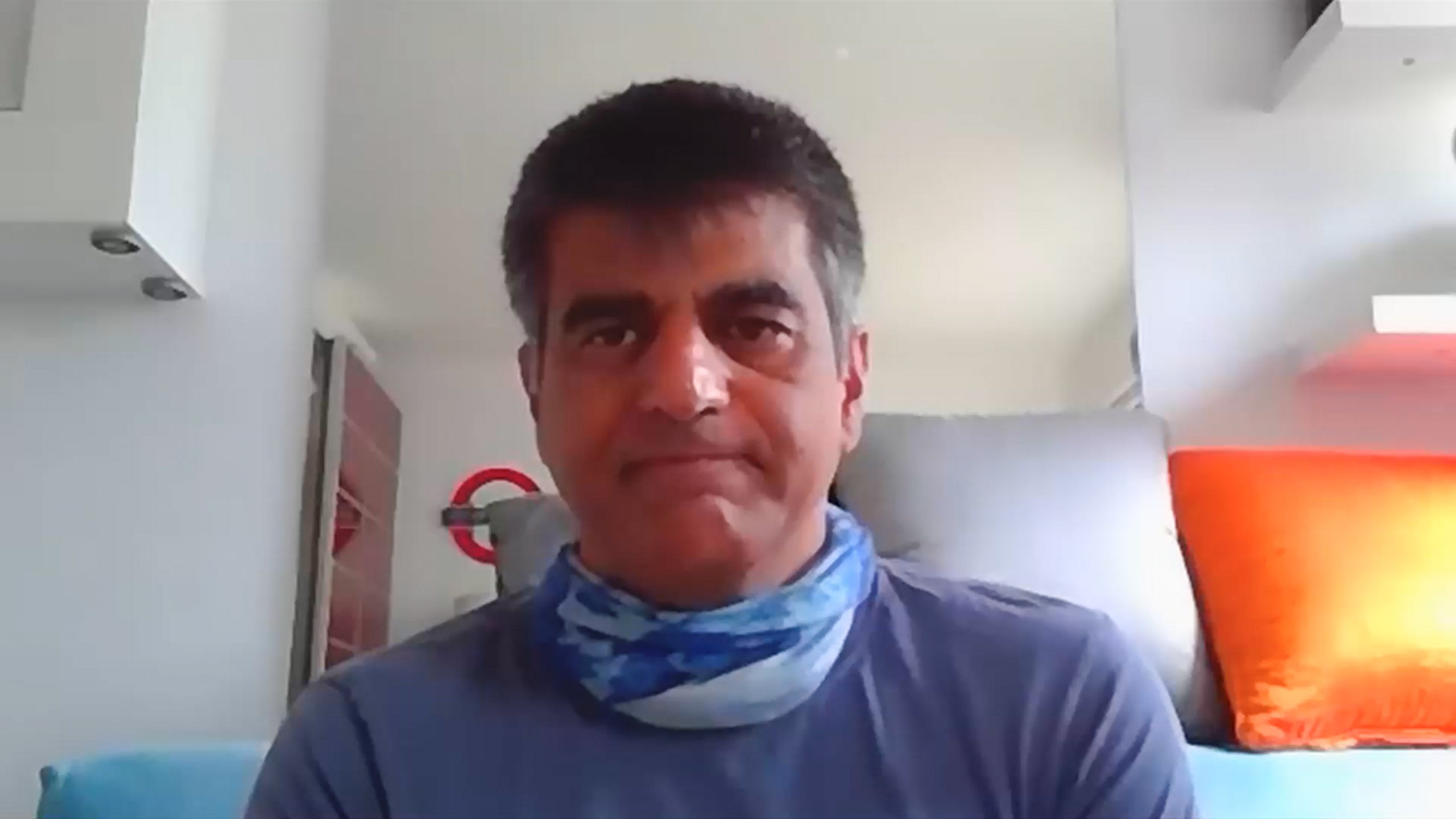 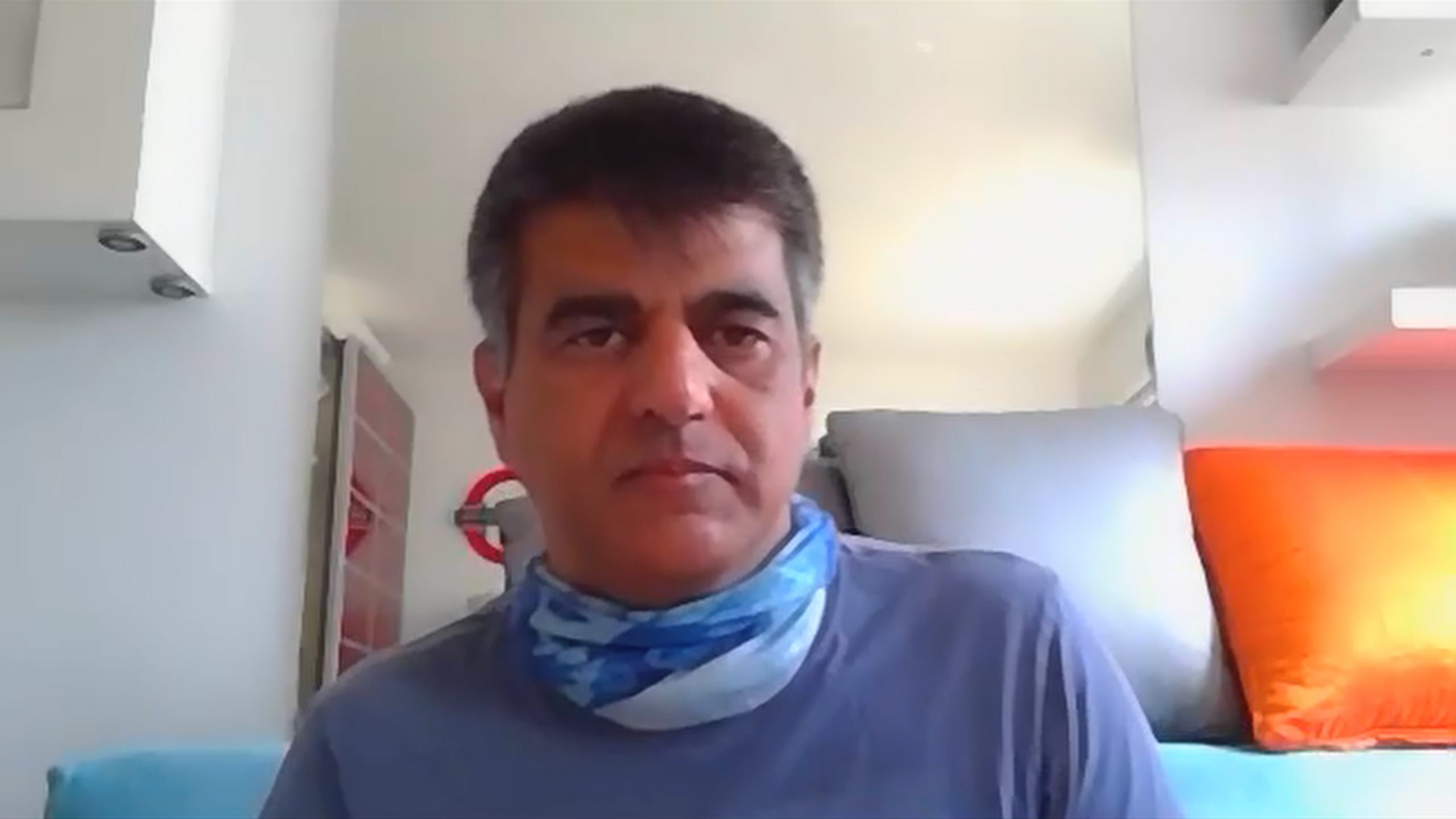 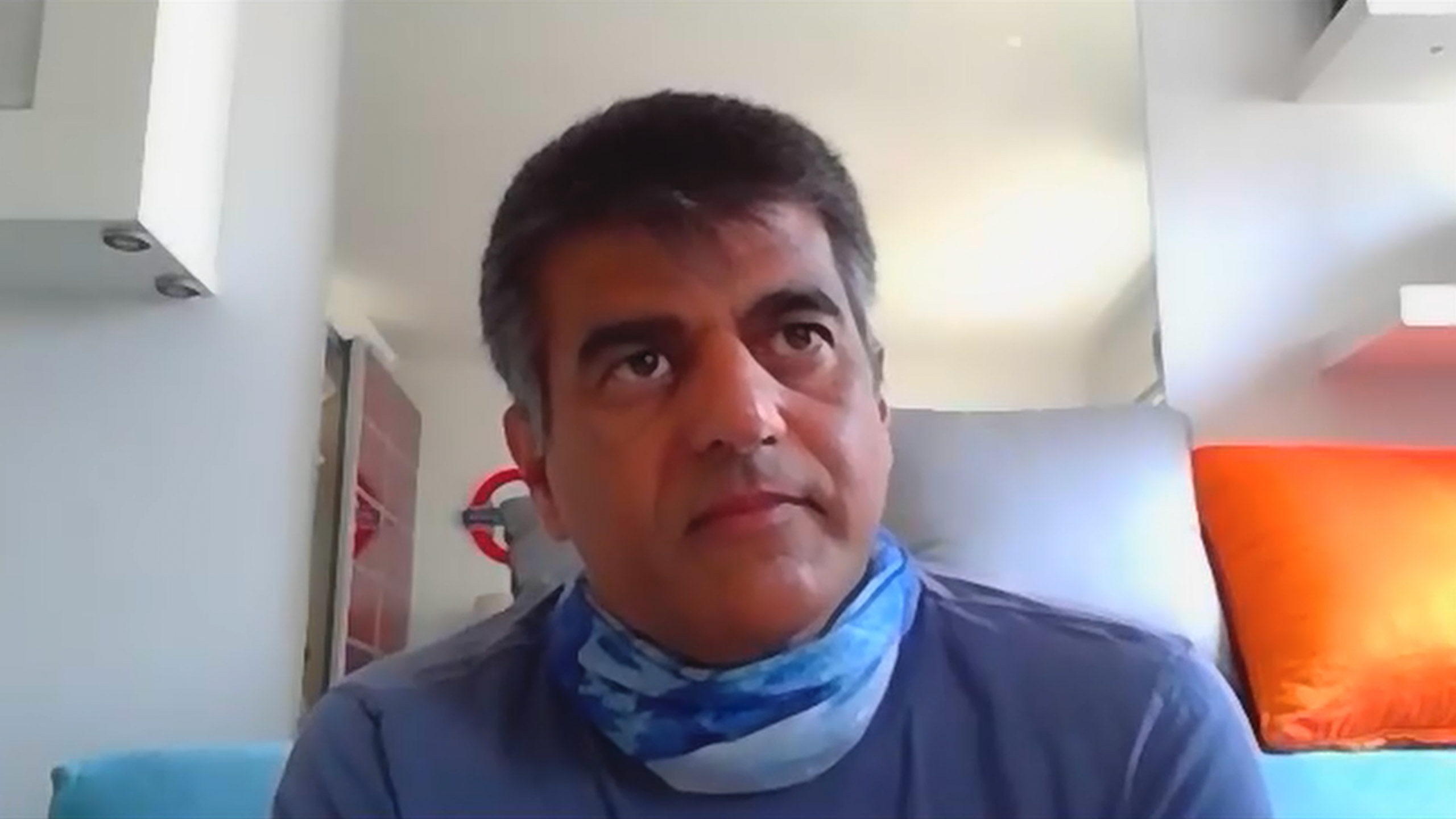 Shawn, can you provide some background to when you joined Sony and how your role progressed at the company?

I joined Sony back in 1987, shortly after the commercialization of electricity. The course of my career has been, shall we say, serendipitous. I joined in a corporate position, in communications, in Tokyo. I guess you would call it a diversity hire, although we didn’t have that phraseology back in the 80s. Japanese companies were trying to ‘internationalize’ themselves and many of them were doing that by hiring non-Japanese people to come and work at the headquarters, in Tokyo. That’s where I took my opportunity with Sony.

I came with a communications background and I took a role in the public relations department, dealing with the foreign press, in Tokyo. After three years, I moved into the executive suite, as assistant to the founder of Sony, Akio Morita. I got to work for him, directly, for five years, chiefly in the role of writing speeches or ghost-writing articles for magazines. Sadly, Morita had a stroke and had to remove himself from the company.

So in 1996, I joined this fledgling new group that had just sprung up, inside Sony, called Sony Computer Entertainment Inc. They had just launched the PlayStation in America, in 1995. It was a very new group, attacking the video game market for the first time, for Sony. I have to be honest with you, it was crazy days, at the time. Essentially, that entire market was sewn up by two big players who were Sega and Nintendo. It was a new piece of hardware, which necessitated a new operating system. You couldn’t just take a Sega game and put it on a PlayStation; you had to code it for the platform. They decided to enter into that market, to see if they could disrupt it.

Sure enough, 25 years later, I think you could say that they successfully disrupted the video game market.

What was the strategic position of the PS1?

PlayStation, as a platform, really began as a joint effort with Nintendo. Sony was on deck to provide an optical, disc-based medium. Up until then, the Nintendo Super Famicom and the Sega platforms were using cartridges, flash ROM. Sony had the innovation of the compact disc and wanted to bring that out. They were working with Nintendo, up until the last minute, when Nintendo stepped away and decided to partner with Philips of the Netherlands, rather than with Sony. Sony had built the guts of a compact disc, optical format-based gaming platform, but just didn’t have an operating system to make it go.

A gentleman named Ken Kutaragi, commonly referred to as the father of PlayStation, was the engineer behind that. He put a team together that created an operating system that would use that medium. Because it would take the capacity up to 800Mb, because it was a CD, they could put a lot more information on the medium and, therefore, the big hook at the beginning was, bring the arcade home. PlayStation was the first, real 3D graphics home machine. Tekken was big in the arcades and this let you bring Tekken home; it let you bring Ridge Racer home. That was the original pitch for it.

It came out very strongly. Probably the biggest innovation of all, for the first PlayStation, and then going forward, was the change from flash ROM to compact disc. Not only because of the quantity of data that could be held on a disc, compared to solid state media but, more importantly, the cost of goods. The cartridges were a bit before my time, but they were probably going for $7 to $9 a throw, just for the cartridge itself. Compact discs were $1.50. Cartridges needed to be flash, which means that they had to be programmed or coded, in rather sophisticated facilities, to push all that solid-state memory through. Whereas compact discs, like music discs, just came out of a stamping plant. The idea being that, with flash ROM, you’d have to have a minimum order for it to make sense, whether it’s 80,000 or 100,000 ROM cards. But by going to compact disc, all of sudden, minimum orders could be 10,000 discs.

You could tell your clients – in Japan, anyway – if you run out by Thursday, I can probably refill it by Monday; it was that quick to turn this stuff around. People didn’t have to buy huge initial lots, with the cost and inventory associated with that. That was probably the biggest catalyst to the growth of this business.

How do you compare those technical or platform changes then, to today, where we are seeing a shift to digital distribution?