Could we look, more fundamentally, at pricing and take rates? There are many different marketplaces and platforms, online digital marketplaces, today. You mentioned supply-focused and demand-focused platforms. Whether it’s Poshmark or the traditional platforms like eBay, how do you look at take rate and pricing on marketplaces, more broadly?

There are a few ways to triangulate the take rate. One, obviously, in any of the marketplaces, you look at the competitors and what kind of take rates they are providing. Their perceived take rate could be very different from their real take rate. To give you an example of a player in the European market, Vinted. What they do is, their take rate on the supply side, is zero. They don’t charge anything on the supply side. But they have bits and pieces of charging, to different players. They charge a take rate to a buyer. They also charge, potentially, a credit card fee on the transaction. Additionally, they also have promoted listings. That’s their way to make their unit economics work.

The second example would be Etsy. They only charge 5% to their sellers, but they also have the promoted listings. They are making a lot of revenue through those advertisements. Ultimately, for any of the players, the way that they think about the take rate is three different areas. One is whether it is a supply-constrained market or a demand-constrained market. What does the competition really look like and how your unit economics or business model will work? For any business model to work, the difference between contribution and profit needs to be positive. The way they think about it is, what should our gross margins look like and what the margins should look like, in the longer term.

The biggest cost item, in these marketplaces, are shipping, credit card hosting, etc. You need a certain take rate, to cover your cost items and, after that, you have to invest a lot in the marketing. Yes, different companies have different business models and different ways of structuring their take rate. They can generate their revenue in three ways, by charging the supply side, by charging the demand side or by having some other source of revenue, such as advertising. The different players have different ways of thinking about it. Poshmark want to keep it as simple as possible, so they charge 20% to the sellers. After that, they do not charge anything to the buyer; they do not have any advertising revenue. Those are the factors that we take into account, when thinking about the take rate.

One think I would say is, whatever business model works, it’s better to have the take rate, at that particular level, as soon as possible. It’s very hard to move the take rate up from X percent, to X plus Y percent, in the future. For example, there is a player in the US called Threadup. They started with a low take rate, of 10%, but then they realized that it’s very hard for their unit economics to work and they had to move their take rate from 10% to 15% first and then from 15% to 20%. They saw a lot of concern from the sellers, because they were used to a 10% take rate. Similarly, in the case of Uber, a long time back, we had a take rate of 20%. After that, we were planning to move the take rate from 20% to 25% and we saw a lot of friction, although we had to do that, to make our business model work. 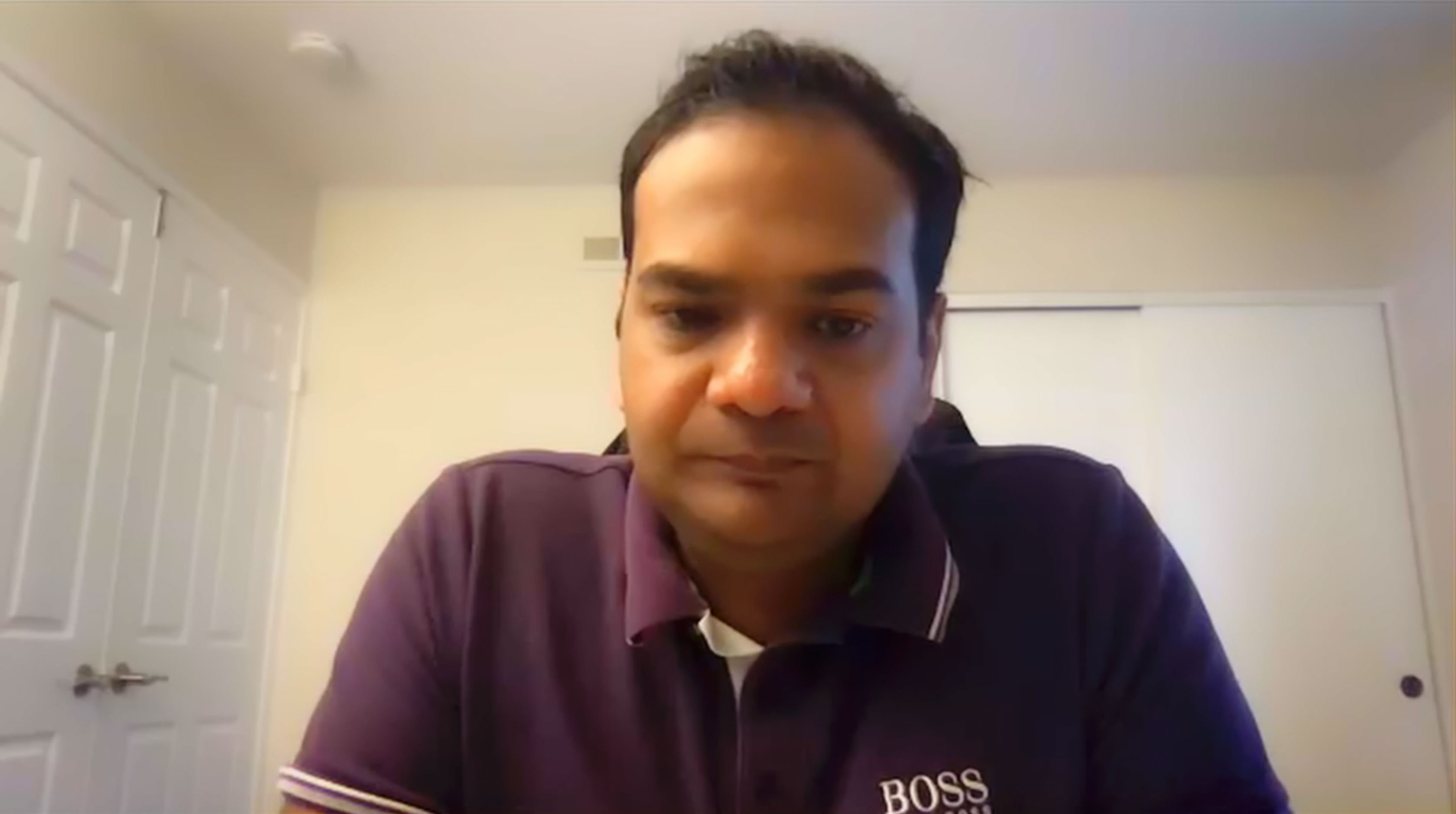 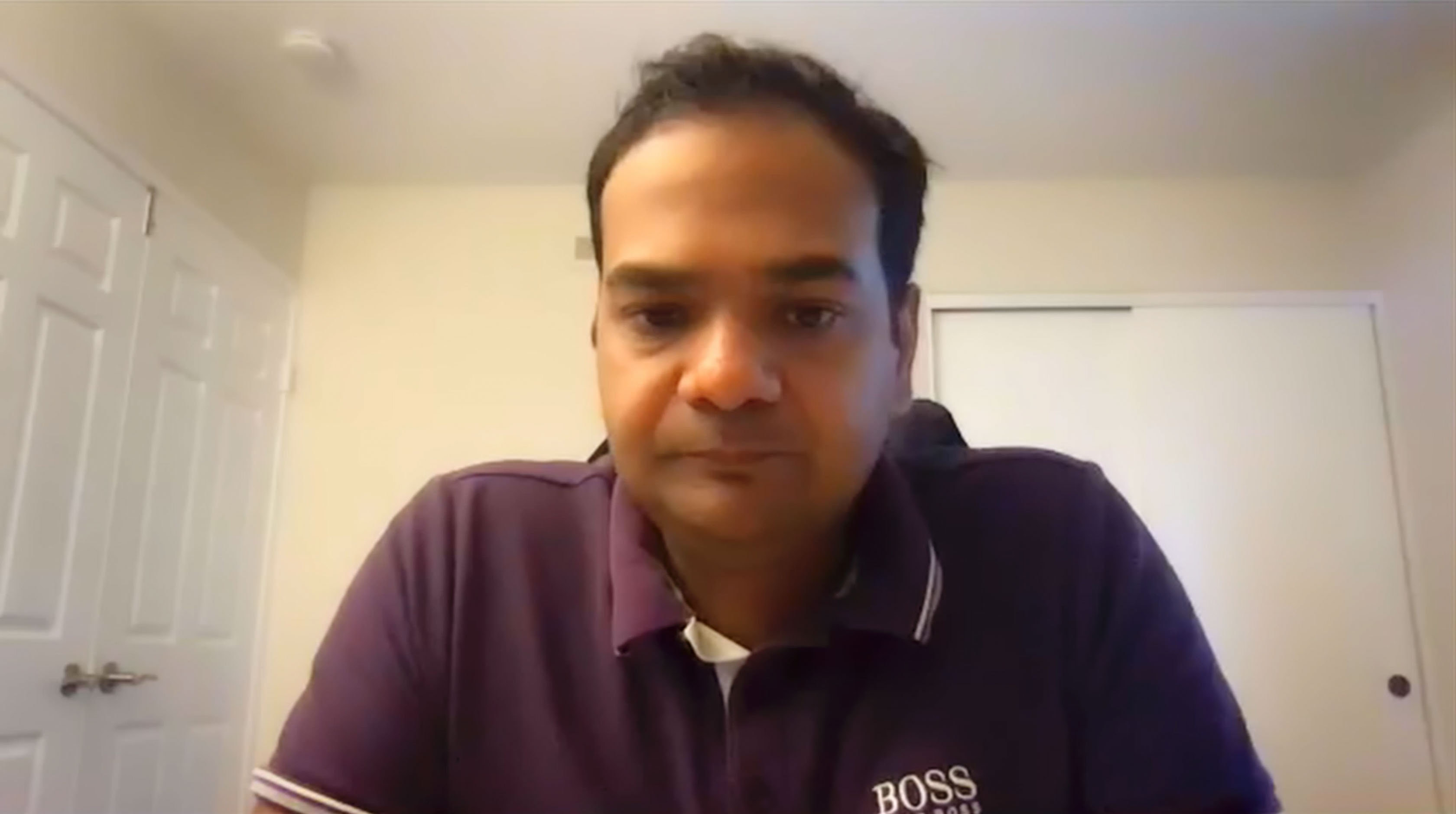 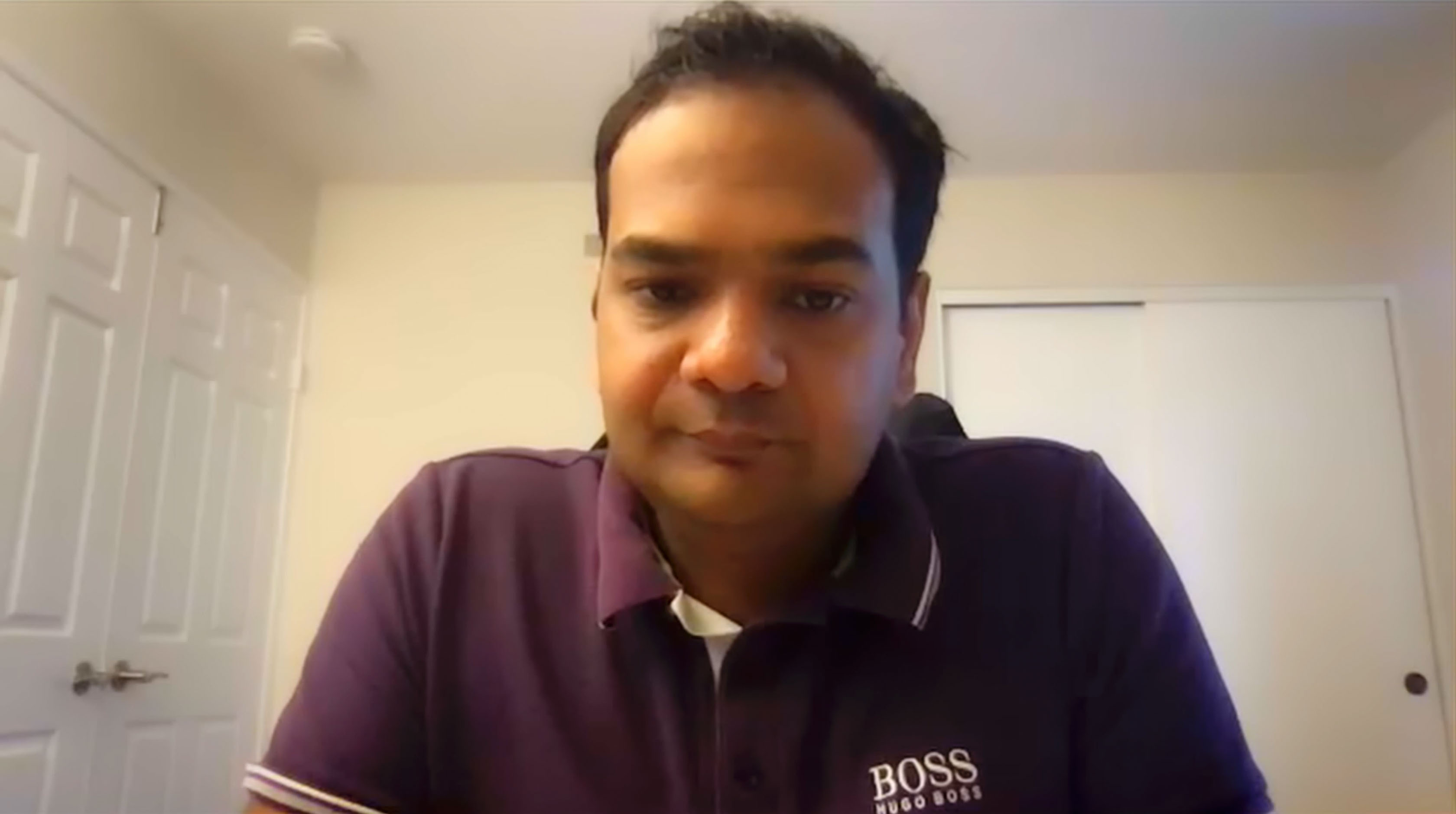 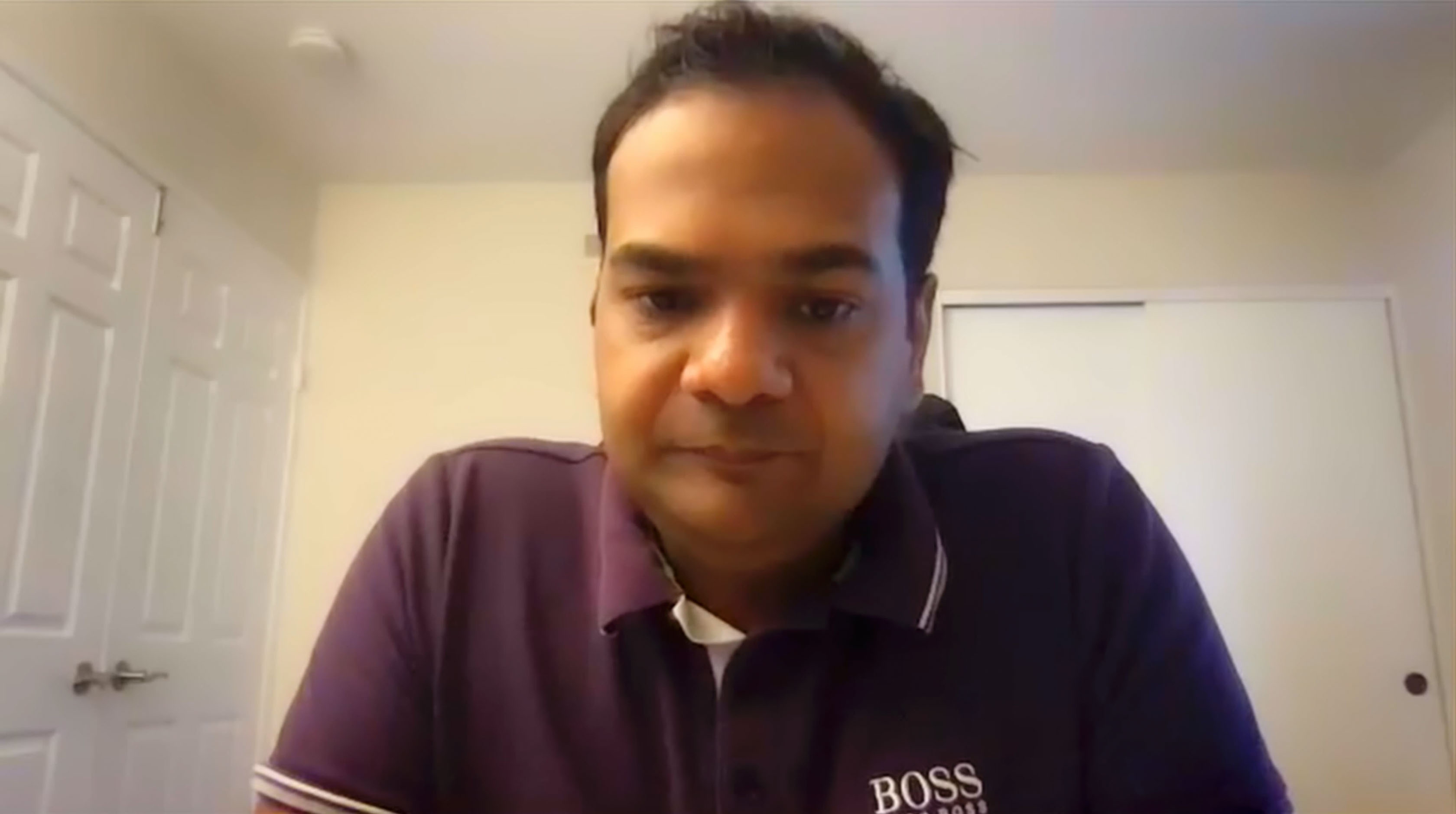