Sam has over 20 years experience running online marketplaces. He is the former Country Manager of Australia and New Zealand at Airbnb where he scaled the platform to over 250,000 listings from 2014-19. Sam was previously the General Manager of Australia for Dollar Shave Club and spent 5 years running eBay Southeast Asia from 2000-05. Read more

What metrics did you focus on at eBay, versus Airbnb, as a manager of a marketplace?

At eBay, one of the things we did was, we had access, very early on, to really great data sets and really good data scientists. They were certainly amongst the smartest people, within the organization. The metrics that really drove the eBay business, was gross merchandise value, which is the product of the number of listings times conversion rate times average sales price. Understanding the impact that each of those components had and the role they played, in driving growth and overall GMV of a category, was really important. That was really the focus.

On the demand side, having the number of users, very early on, was certainly a big part and how we were able to acquire new people and new demand, into the marketplace. Then it was, effectively, listings and different components of that and, also, how we monetized listings in different ways, became a significant part of the eBay business. But it was really listings, conversion rate and average sales price.

How would you compare it to Airbnb’s metrics?

In Airbnb, as a marketplace, you’re looking at the number of listings that you’ve got and where they are and what type of listing they are. Then on the demand side, you’ve got the guests. It really is, those two come together. It’s the nights booked. How many people are booking and how many nights are being booked and how many listings do they have available?

How would you compare eBay, versus Airbnb, as a marketplace?

There are, certainly, some similarities and lots of differences. I think the community aspect of both organizations and both businesses, played a significant role in their success. I think, also, how the businesses were set up, to achieve either the mission of each of those, at different times. I think with the mission of Airbnb, we’re still very early days in that story. In 2014, Airbnb did a really good job of articulating what that was and that was the belief that, in Airbnb, the mission is a world where people can belong anywhere and how they were able to have that manifest itself.

In terms of the differences, in the marketplace, one key difference, particularly from an economic perspective is, at eBay, all of the fees were, effectively, charged to the seller. Whereas on Airbnb it’s, effectively, the guest that pays the fees. On Airbnb, it’s free to list, there are no service fees that are charged to the host. As Airbnb has continued to evolve, that’s been different, from the experiences side of things. As Airbnb has moved more into the traditional hospitality and hotel space, there have been pricing differences that have arisen, on that side of things. But a really big difference was that, on eBay, the seller paid all the fees and, obviously, they did pass those onto the buyer, in some ways. eBay really became beholden to the seller community, if they were trying to extract more revenue, through listing fees, success fees, as well as feature fees. Whereas on Airbnb, it’s the guest that’s making that choice to book that listing and incur the service fee and know what they are getting, as a result of that.

From eBay to Airbnb: Marketplace Lessons 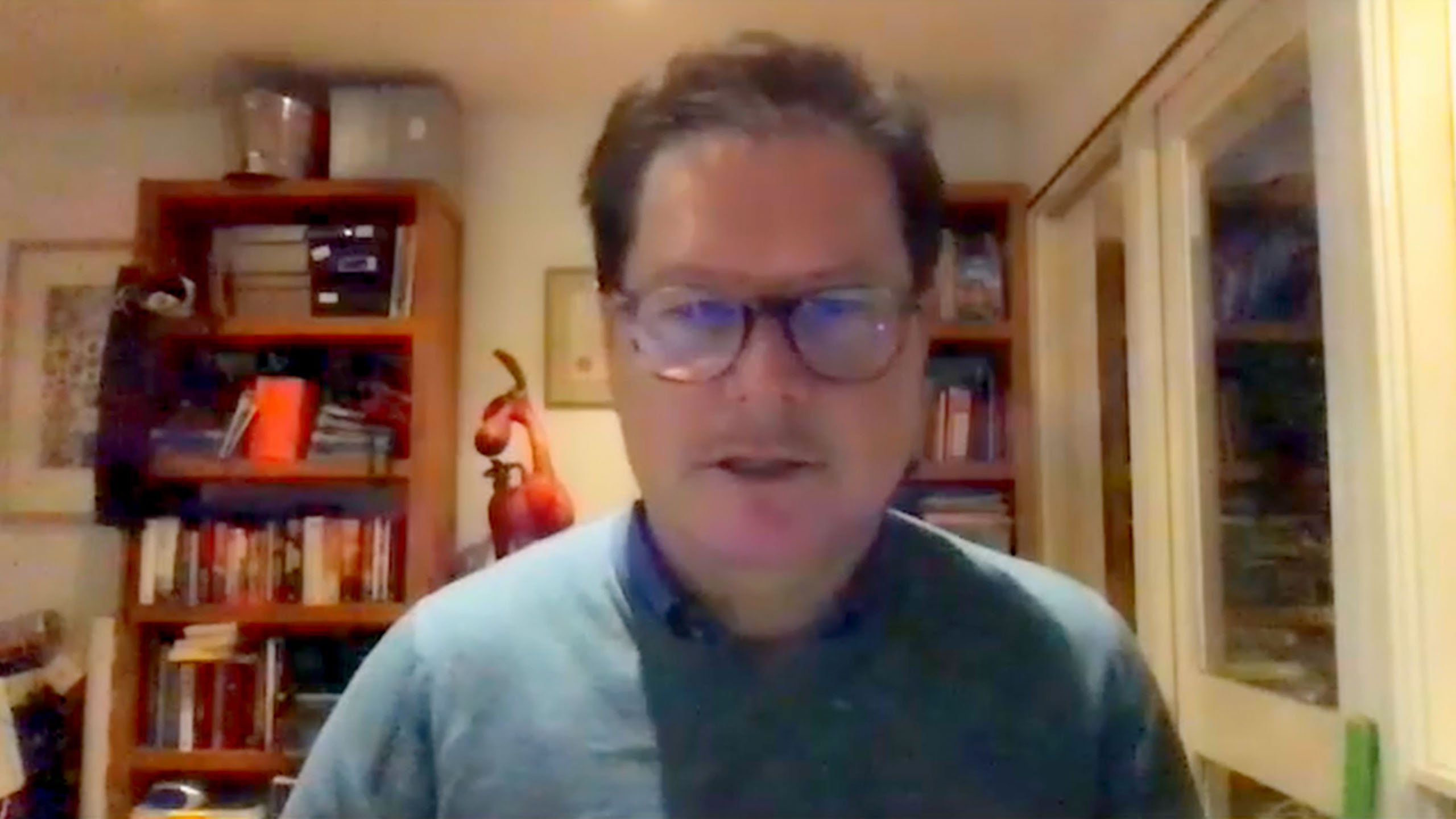 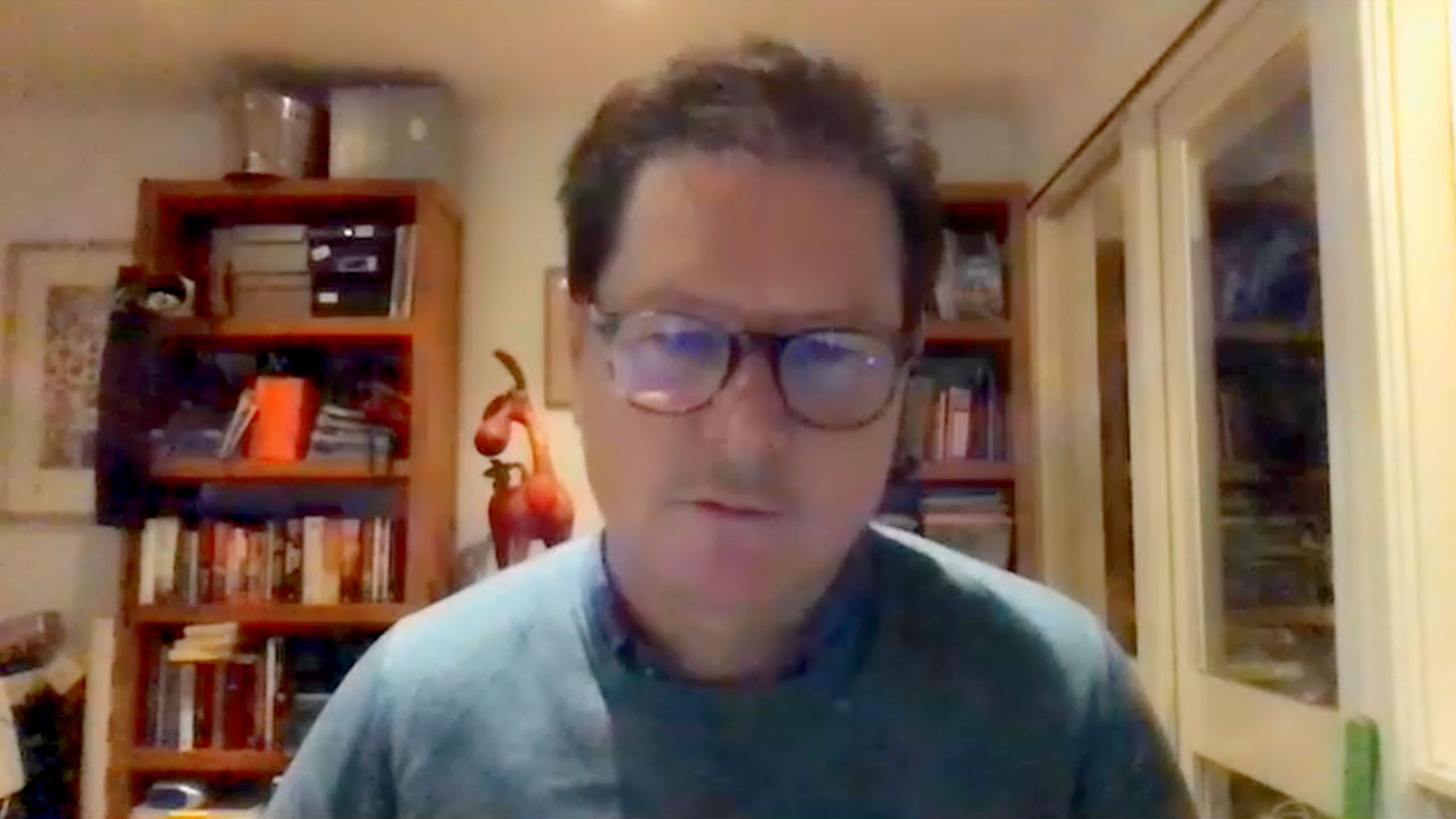 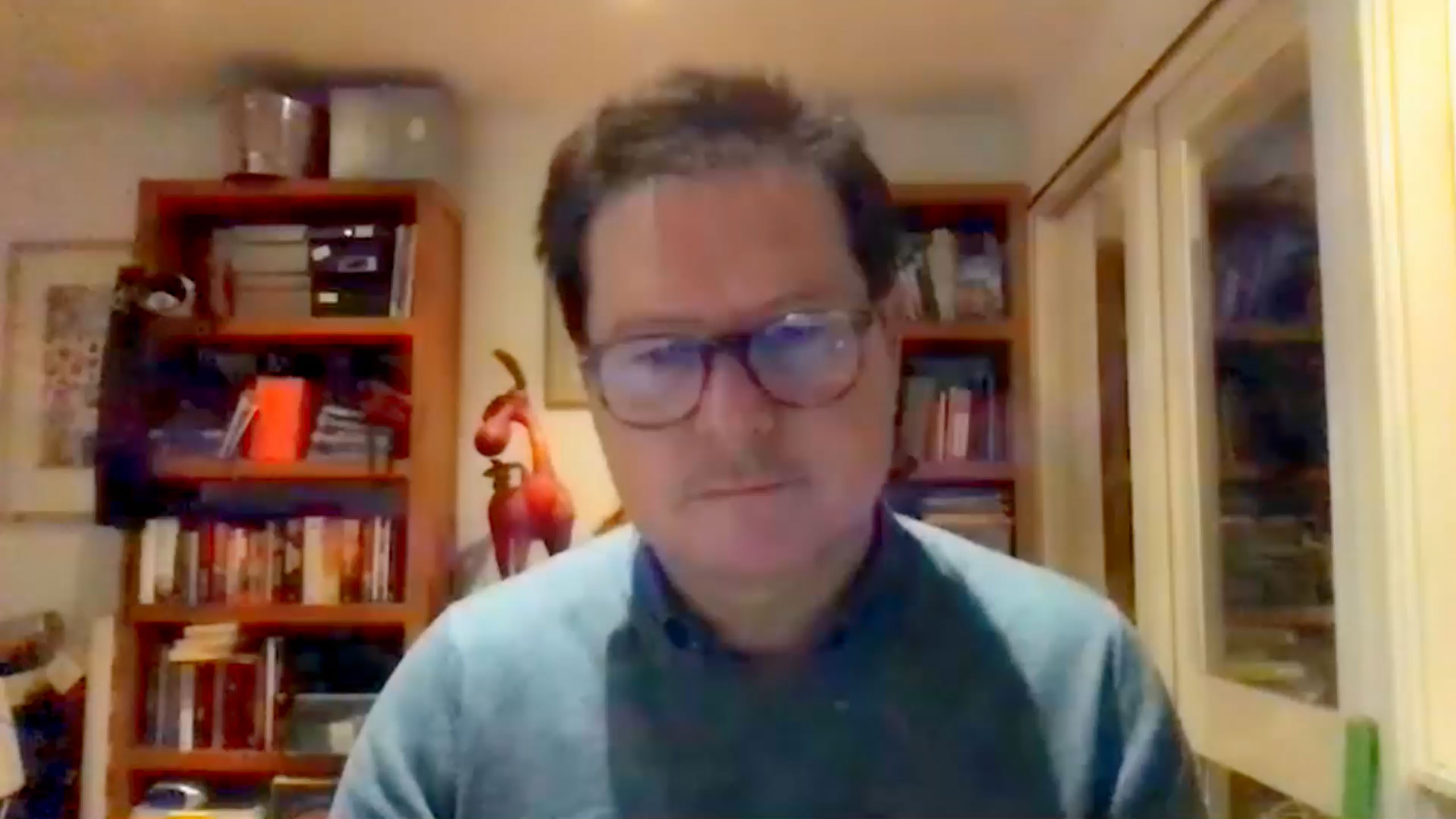