Obviously, the cultural differences matter, so trying to get someone from that area and specifically listening to what they want. How do you feed that back into the product? How do you really hone that customer feedback loop that’s required, when you’re building a new product?

That came in two different forms. One, looking at what competitors were doing, particularly Booking, in some of those markets, and seeing where we were deficient. Some of these countries had a travel-specific website for that country. We bought one of them, called Venere, out of Italy, actually. Those country managers would stay on top of what’s going on competitively, in those markets. They would look at other big internet companies and what they were doing in those markets, such as Amazon, eBay. They would always feed that research back to our teams and that would help inform our road maps, from a product perspective, going forward.

Then, secondly, on top of that, our product team – and this is something that Booking does very, very well. I’ve spent some time with them, over the years, having almost gone to work with them a couple of times – we were just laser focused on increasing conversion. That meant running multiple AB tests, with multi-variant testing, on a regular basis. Probably when I left, I bet we were running hundreds of tests like that, across the entire business, to try to improve. That could be country by country, it could be a feature that went across all the country sites. The ultimate vote is in the click of the consumer and I can’t tell you the number of times I thought, oh yes, that’s a product feature that’s going to work. Then we’d get it out on the site and it would just tank. It’s because you never know until you get it onto the site and test it. That helps us tremendously, in improving conversion, by just continuously testing and learning and figuring out how better to improve those experiences.

What was the biggest change that you made, from your memory, that increased conversion?

There’s quite a few that have come on through the years. I could point to font sizes of pricing. I could point to, what we called, strikethrough pricing. So if you had a $100 a room/night, and it was struck through and it was $90 so you got a 10% discount, major conversion improvements. On the main search results, if I did a search on London hotels, that next page that listed hundreds of hotels, when we first moved to London – and I did, in 2009 – we called them fat listings. Let’s say they were three or four inches. As mobile became more of a factor, then your fat listing, you could maybe get one on the screen of a mobile device. So we had a test, and we moved up to skinny listings, where you would just get the bare basics and you would have to click in to go to the product detail page. That was a massive conversion improvement. It makes sense. Again, if you’ve got smaller screen sizes, then you can see more and you can scan more, from the top layer.

What is the comparison with conversion, these days? I’ve heard some people say it’s north of 10% for Booking, in some cases. What’s the ball park we’re looking at, these days on that?

It varies, depending on the channel that you’re driving traffic from. If you’ve got something coming from Google SEM, it’s probably going to convert a little bit less than somebody that’s coming direct, typing in www.booking.com, or somebody that is coming from your loyalty program, for instance. I could very easily see the direct and the loyalty being closer to 10% and maybe more. Whereas something coming from Google, is probably less than 5%, overall. I can tell you, when I first started, I think our conversion, in 2004, was probably a little over 1%. When I left, on average, for everything, we were high single digits, for sure. 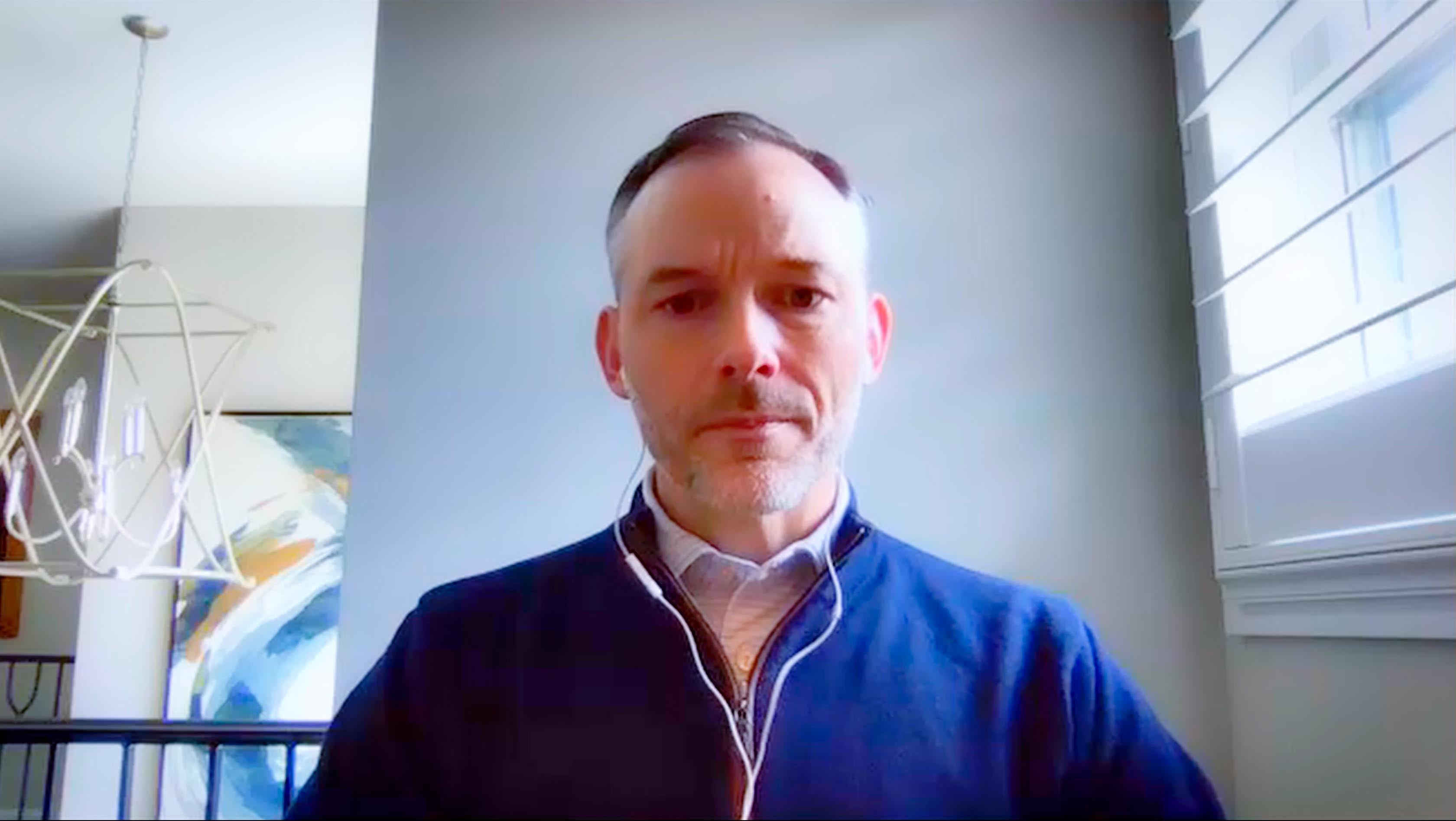