Wouter is the Current VP of Performance Marketing at GetYourGuide, the leading global tours and activities marketplace, and a performance marketing veteran. In 2012, Wouter joined Google Travel to manage the Booking.com account where he was working directly with the OTA to optimise spend on Google properties. He started his career in 2005 during the infancy of SEO and SEM before joining online hotel agency Easytobook as CMO in 2008 and has worked in various other digital marketing roles at Sprint, Go Bear, and Cool Blue.Read more

They are the biggest travel in travel tech, in the world. In 2018, they did $18.5 billion revenue, in the travel vertical. To compare this with Booking, they did $14 billion, in 2018. So Google makes more revenue, in travel, than Booking.com. Probably, by now, they are bigger again, even than the Marriotts of the world. That’s how big Google’s footprint is in travel. Hotels and OTAs, they’ve become more and more frenemies with Google. That means that you can’t do without them. What I’ve seen, while working at Google is that, even for the largest OTA that, of course, saw the direction that Google was taking, you still want to lean in. You still want to make sure that you are closest to the fire, that you are giving regular feedback and input to their product and engineering teams, in order to make sure that they’re building things that help you evolve. Even though one of those products is not in line with your own strategy, you would still want to make sure that, if they’re going to build that product, that they’re going to do it in a way that benefits you, as a company.

What do the metasearch engines, that compete against Google, offer differently to someone like GetYourGuide or an OTA?

Metasearch is collecting a lot of platform data from, in this case, OTAs, hoteliers and hotel chains and then offering one search result page, with all of the hotel entries, with several offerings, from several parties. I would say, in the core, this offering is similar to Hotel Ads. However, Google has many more properties, with a billion plus users, than any metasearcher has. Which means that the metasearcher, even before Hotel Ads were there, they were relying a lot on traffic from Google.

Since the European Union has prohibited Google from showing their own product there, there is still some traffic to be gained, by Trivago and the others, such as TripAdvisor, from Google, because they can get some free traffic there; I believe that it’s not even paid. In the core, they have the same offering, but they have a different reach. This is also why you saw Trivago doing so much in advertising, from 2010, 2011. They’ve been doing, very much like Zalando, the blitzkrieg marketing operations in every country, with lots of TV ads. Why? Because they want to be a destination website. They want to make sure that people bypass Google and go straight to Trivago to search for their hotels.

Similarly, you saw that Booking.com wanted to get a lot more traffic from the US market and the US market is a different beast. They would also go to Google, but people had their loyalty systems. They were very much tied to Expedia or Hotels.com or the hotel chains, because the hotel chains have such a huge coverage in the US and, especially in the US, people do business travel a lot, meaning that when I was working there, I was working with an army of consultants, that flew in every Monday and they flew out every Thursday. Those three hotel nights were all paid by the boss, or paid by my employer and then, when they want to go on holiday, they’d collected enough points to go for free. That’s how the US travels.

That meant that even Booking had to do more about their loyalty program, but also, they needed to do a lot of advertising, in the US, to counter the brand awareness of, let’s say, the existing incumbent OTAs, as well as the hotel chains. 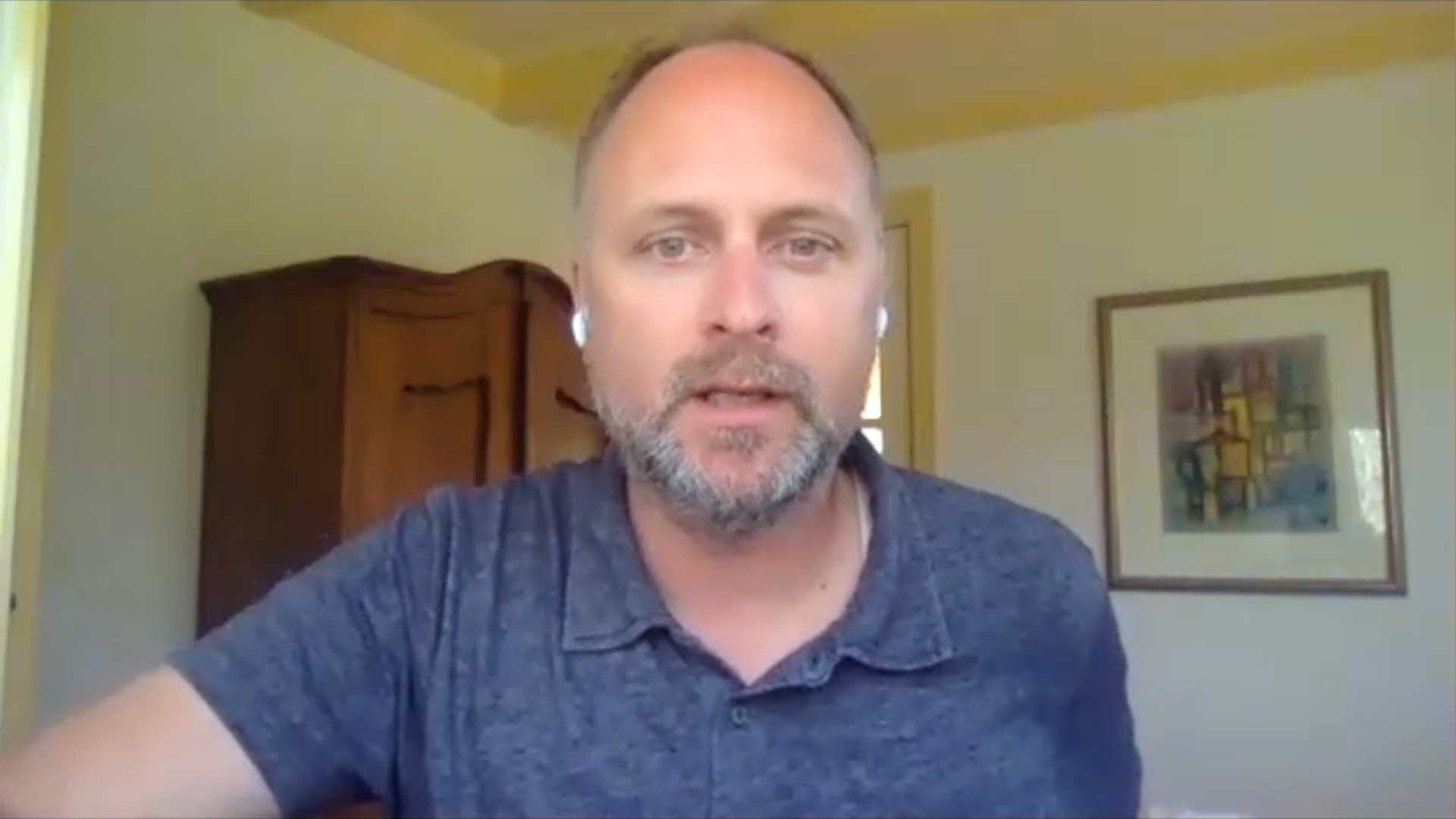 Evolution of SEO and SEM 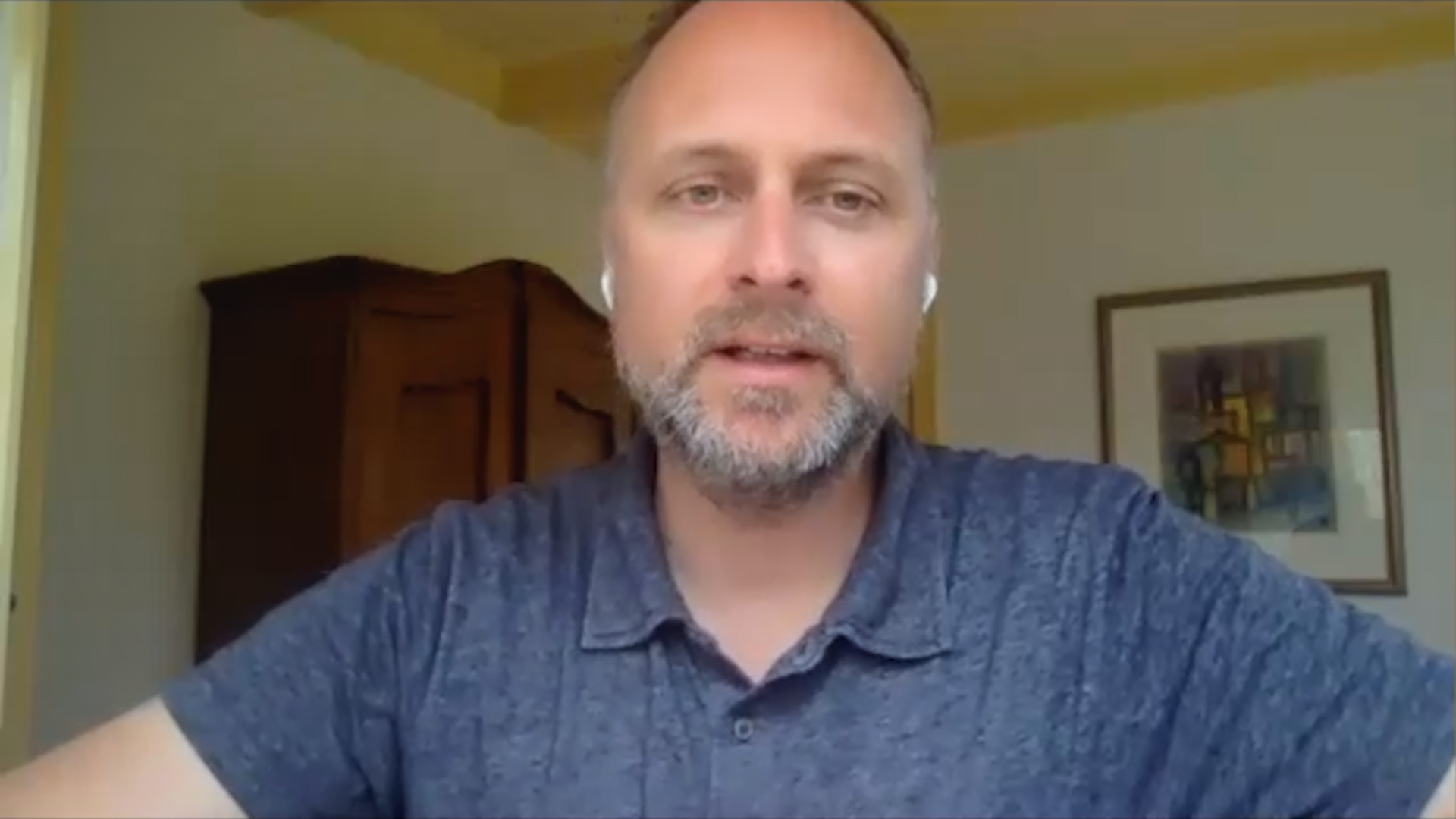 Fundamentals of SEO and SEM 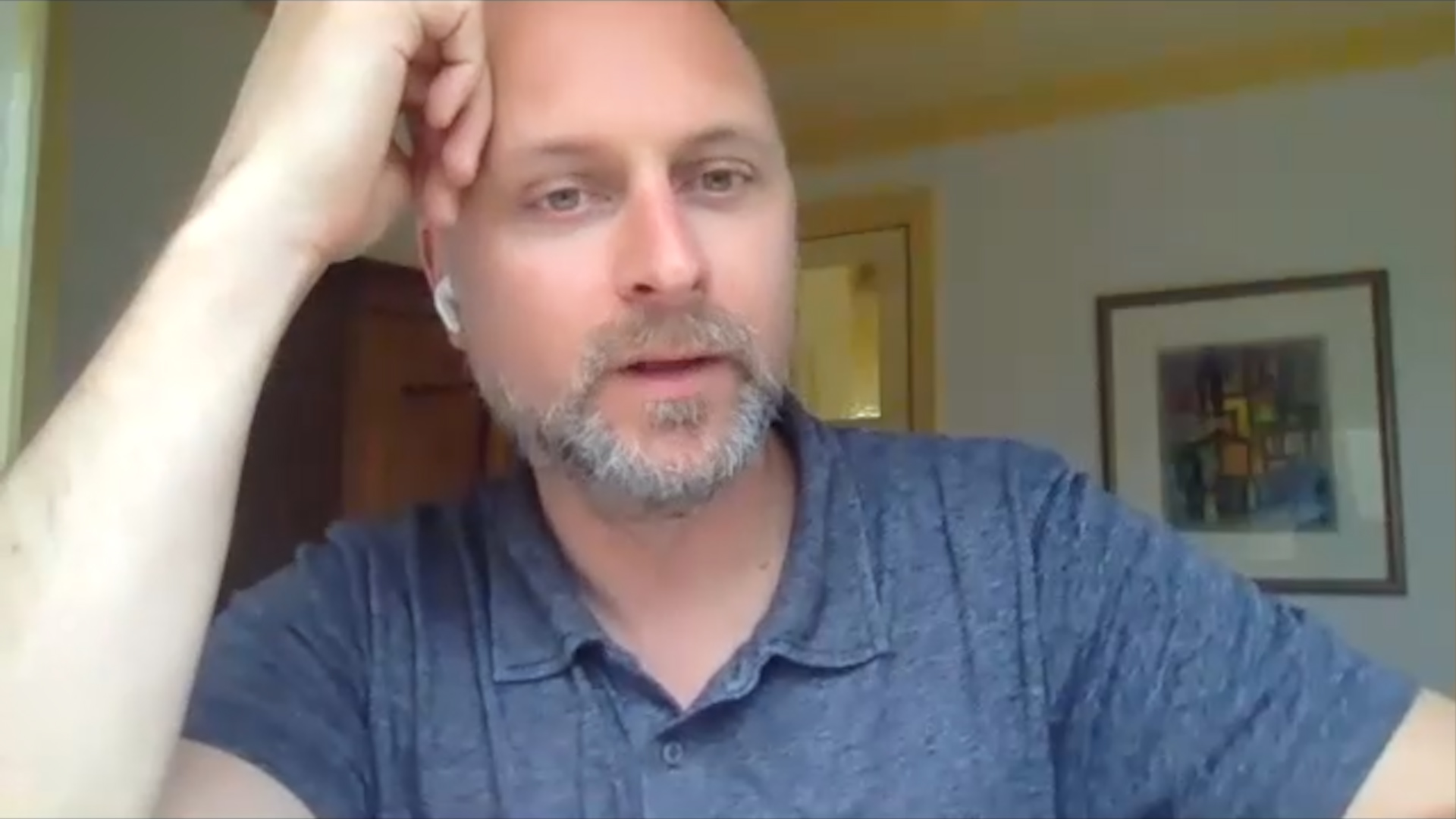