Christine was the CEO of Flybe, which was Europe’s largest regional airline, from 2017-19 and has over 30 years experience in the airline industry. She started her in 1988 at Air France before joining Amadeus inu 1992 as Director of Sales and Marketing in Europe for 4 years. In 1998, Christine rejoined Air France as VP, Sales before making her way to General Manager of Air France KLM for UK and then CEO of CityJet, the regional airline subsidiary of Air France KLM. Christine is also on the Board of Governors at the International Air Transport Association. Read more 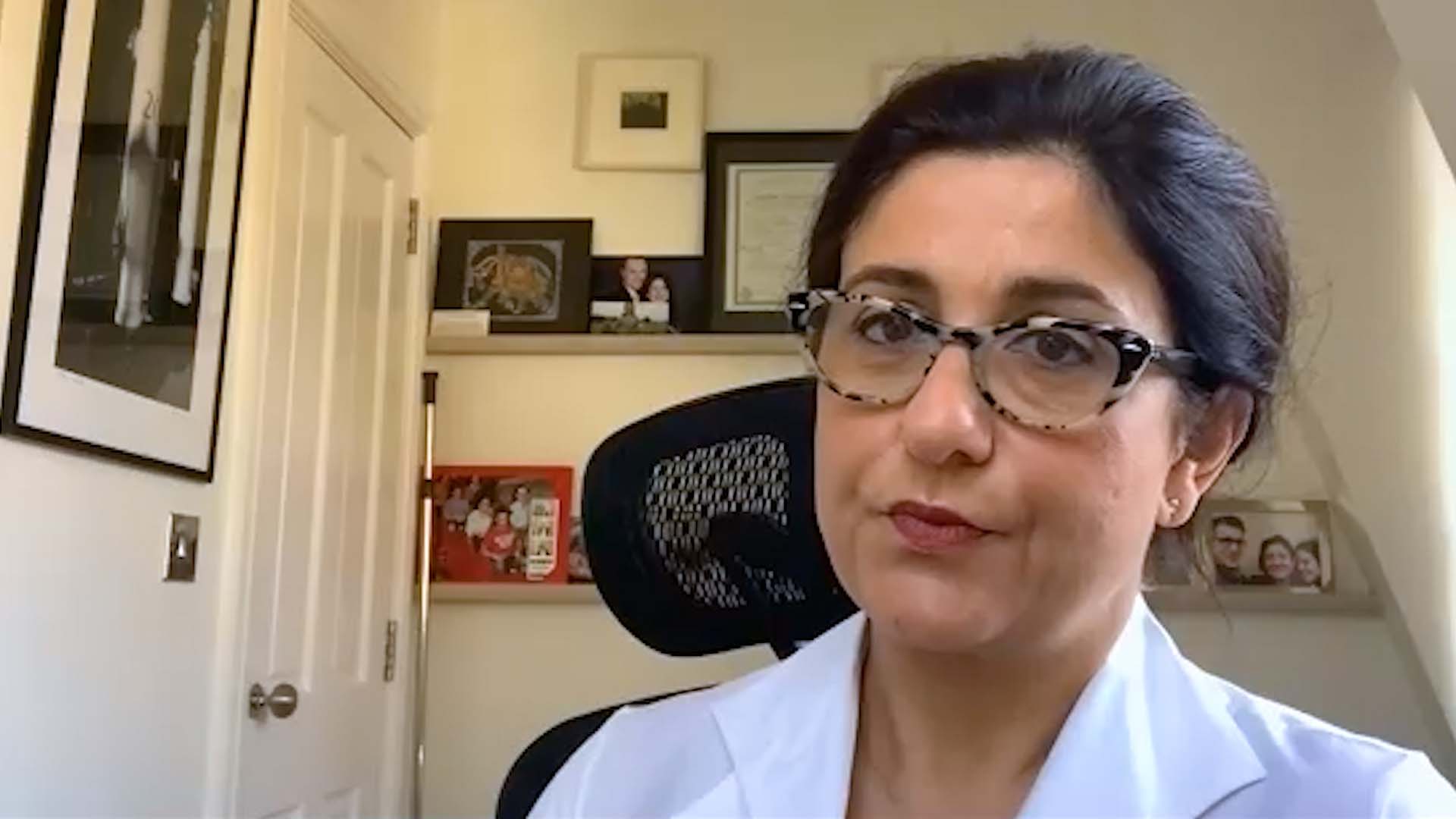 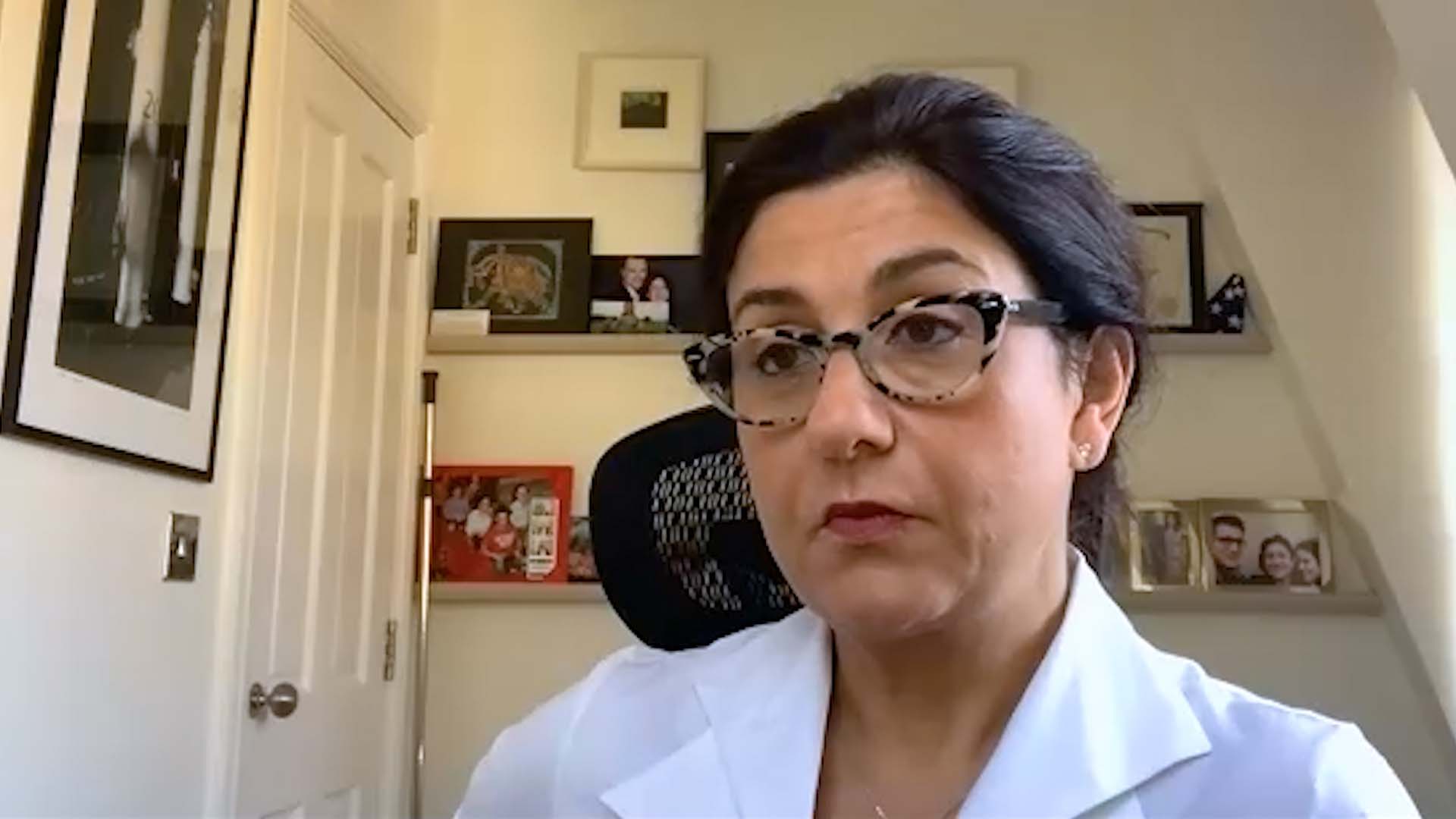 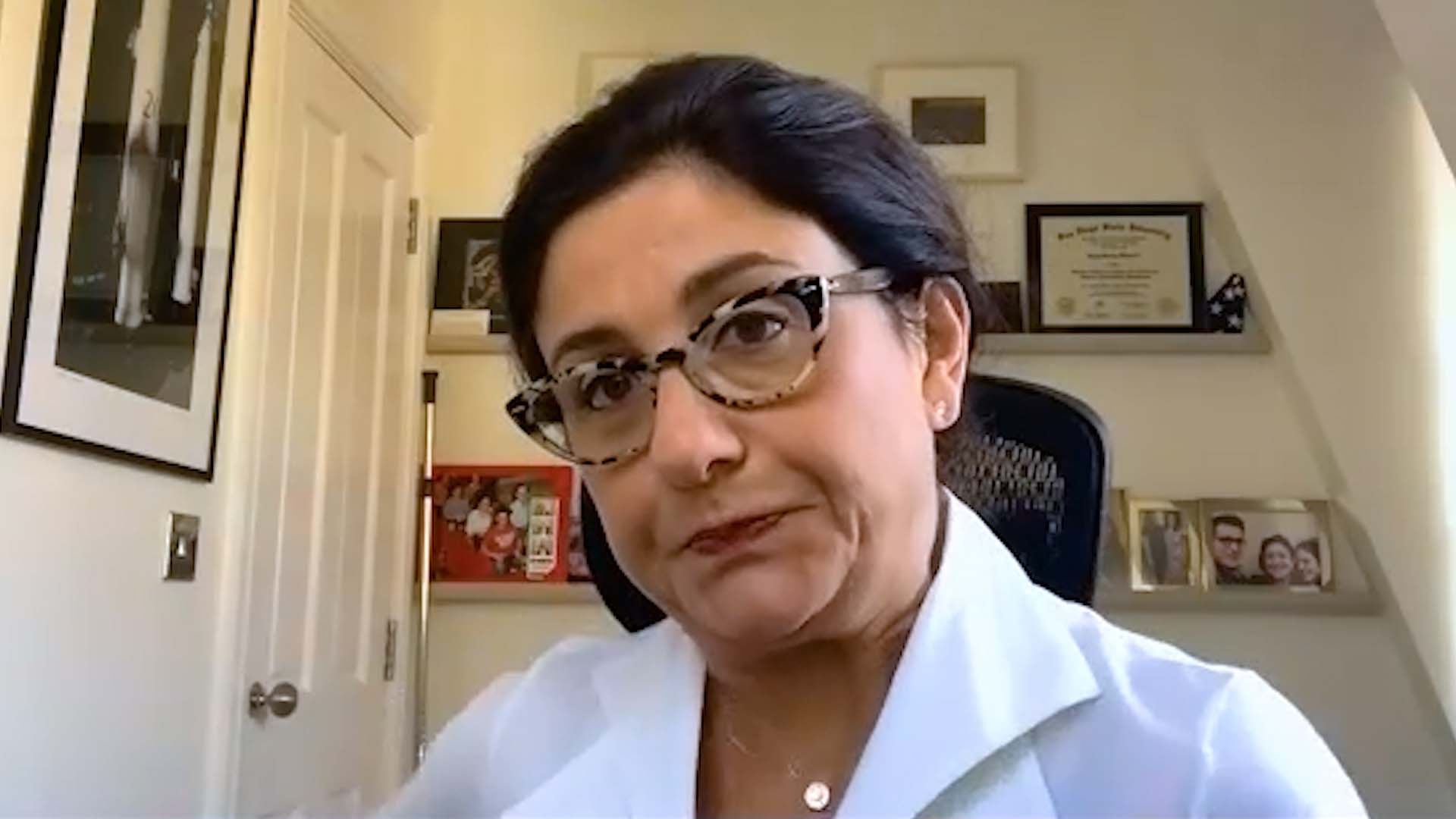 What was the biggest operational challenge at Flybe?

I think the biggest operational challenge was the fact that the structure of the company was in 13 different bases. For every single day, anything could happen, in any base. Because of this infrastructure, it was a challenge every day. I think that I was always amazed by the amount of work by the center of operation, because it could be weather, it could be an aircraft that should stay in the hangar, it could be sickness. It could be anything.

Then we had some other operational challenges when, at some point, we had some pilot shortages, too. But I would say that, for me, the recognition of the fact that every single day was a challenge in itself, because of the complexity and the fact that we wanted to deliver the best service to all the regions, but with limited resources in all bases. That was the challenge, every day.

How did you go about renegotiating contracts or looking to reduce the cost base or that CASK?

It’s always the same in our industry. You need to go to the old cost structure and go, one by one, be it airports, leasing companies, aircraft or engine manufacturers and renegotiate contracts; every single contract. Again, you have teams that are at the forefront of this renegotiation. It’s not only the operational team, on the ground or the engineering department, but also in commercial and procurement.

You could be very successful, because a negotiation is always the same. It should be a balanced discussion; it should be win win. So if you ask for a renegotiation to a contract, what is in it for the other party and it’s not always easy to find something. Flybe had been in a difficult situation for quite a while, because the company already renegotiated a number of contracts, so you need to redefine ways to find solutions for all your contracts.