Shira has spent the last two decades building online communities for leading global marketplaces. She joined eBay in 1998 and progressed to manage the PowerSeller Program, the community for the platform’s leading sellers, which involved 120,000 sellers generating $6bn of sales. Shira then joined Zynga in 2010 as the Global Community Director, tasked with managing and growing the online player communities of Farmville and other leading mobile games. In 2016, Shira led Sephora’s Community and Social Commerce and has experience consulting Uber, Pinterest, Afterpay and many other online businesses on building communities.Read more 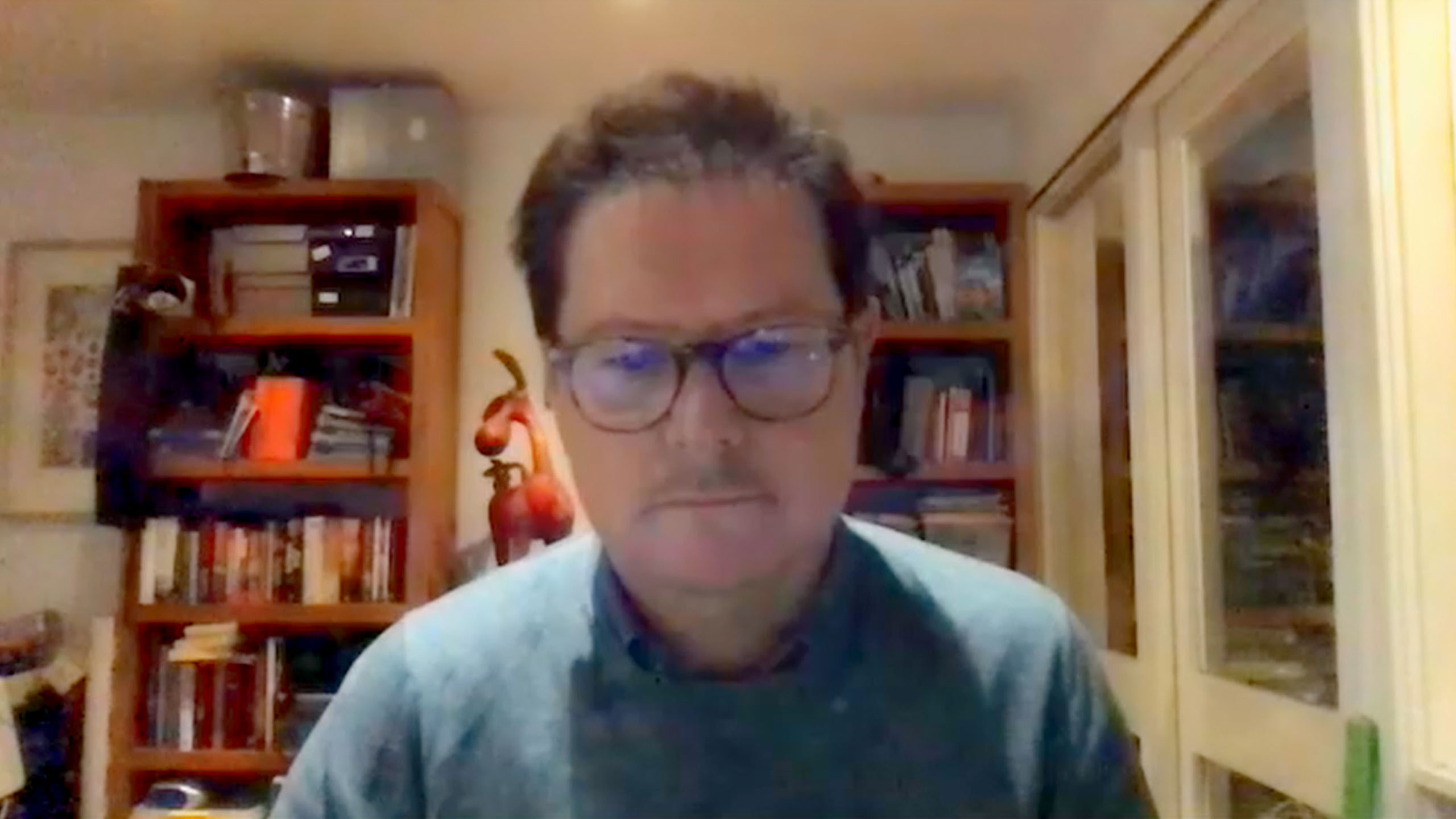 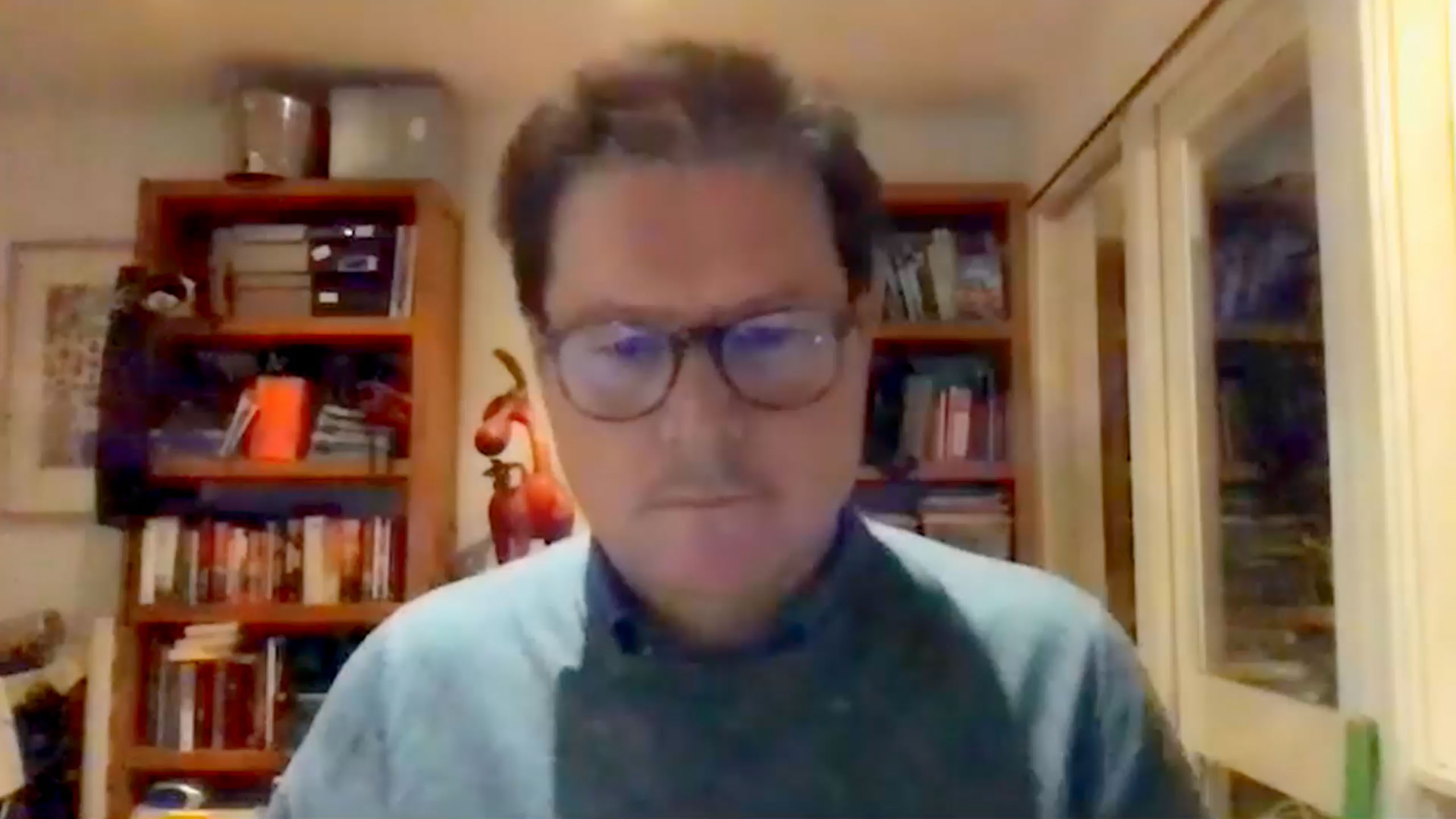 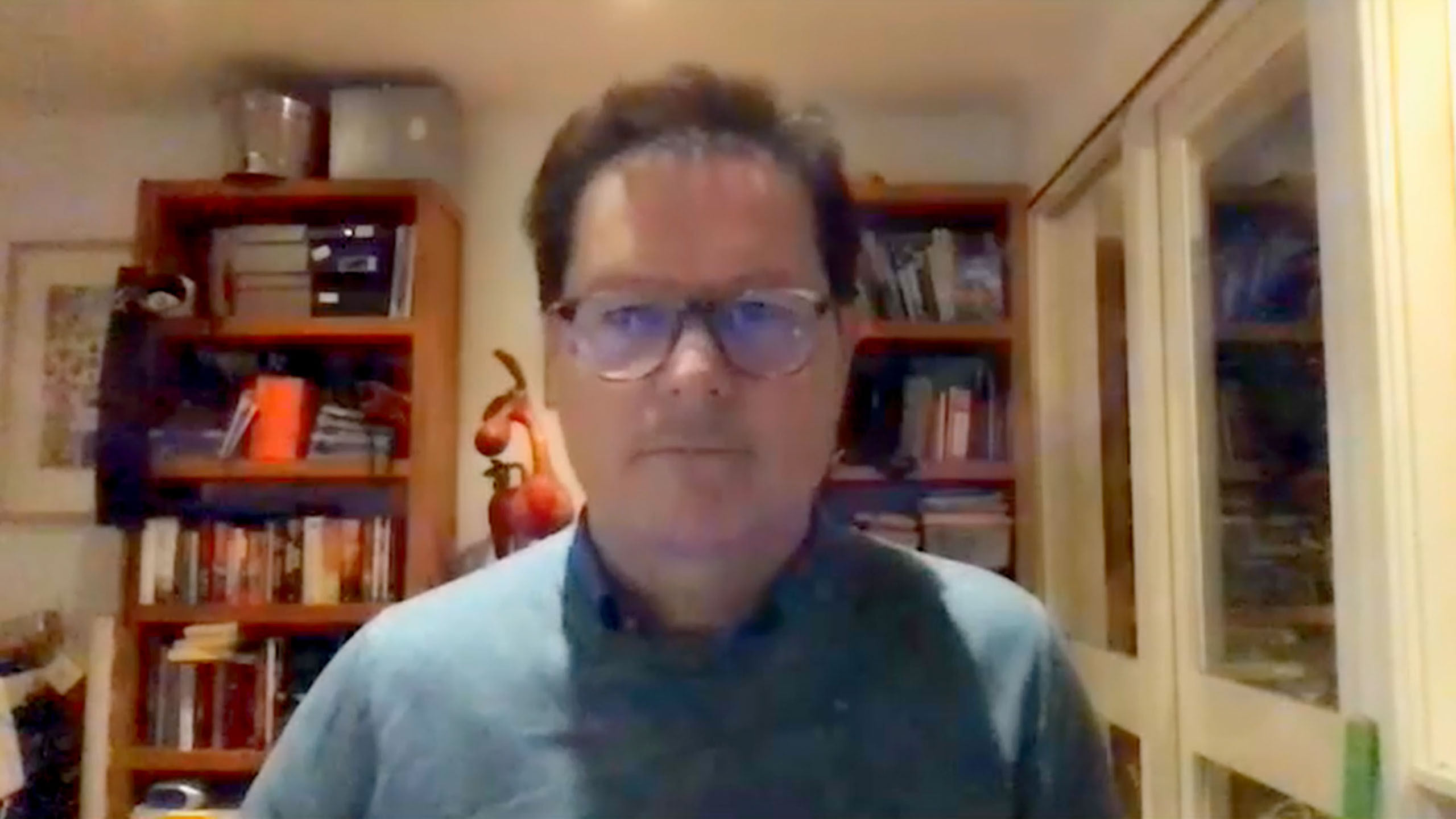 Can you start by setting some context to when you first joined eBay in 1999?

In 1999, I was an MBA candidate at the Kellogg School of Management, in Evanston Illinois. eBay had just had its IPO. They heard, through the MBA grapevine, that there was a candidate at a top school with collectable industry experience. I had come out of the comic book industry. They came and got me. I was from the American South. I had never lived west of the Mississippi. Never even really thought about it. They basically made me an offer I couldn’t refuse. I joined the company in 1999 and stayed in Silicon Valley for the next 19 years.

How did eBay originally engage with the sellers on the platform?

What I like to say about eBay is, it’s the first commercial community at scale. What I mean by that is, they built 130 old-fashioned desktop message board forums for customers of eBay. Long after the transaction was over, they could talk 24 hours a day about the thing that drove their passion. Whether that be comic books or classic cars or poodle skirts from the 1950s. They cultivated a community of interest around some of these key selling verticals. Simply by creating this space, they basically created online community, in my opinion.

What was key to driving engagement in those early days?

For the earliest days, they had to just let those communities alone and let them just develop relationships that kept people coming back and made it sticky. Then about five, seven years into my tenure at eBay, I ended up running the power seller program, which is the reward and retention program of people who make their living selling on eBay. I’ve been lurking in these other forums and saw the power of those relationships and how it impacted the business. When I took on the power seller program, the company viewed the power seller program as just another group of grandmas online, who wanted to share pictures of their cats. That couldn’t have been further from the truth. What I observed by eavesdropping on the power sellers, was that they were the story of small business in America. Coming from wherever you’re from, small business drives every economy, everybody knows that.

Once I grokked that that was the truth of this group, we re-engineered the entire company to enable these folks to be better sellers on eBay. We created a community of practice around the business of eBay for the people selling on eBay. That community of practice permeated through everything we did. You may remember, we had seven years of eBay live, which was a big gathering, a global gathering of all the people on eBay. We took that and made it totally seller focused. We created a seller diagnostic station, where they could come up and get tips on their business. We introduced sellers to each other. We figured out what they wanted, and we matched it to a company goal, and we created a program around win/win. It really advanced the business.

How do you look at the offline and online balance? I would have thought you focused a lot on the online community, in terms of the sellers engaged with each other, but it seems like you actually integrated that with eBay live, which was effectively an offline, face-to-face event.