Let’s step back to when you joined Hotels.com and evolved as a leader. What was your vision for that product, within Expedia?

That changed a lot in two, three years. When I started, we were pretty much still a start-up in Dallas. Honestly, Hotels.com, it started off as a call center business. It was originally called Hotel Reservation Network. The reason why it worked is because the original founders were able to go to the hotel groups, primarily the big chains and say, hey, I’ve got this small, opaque channel, phone, and I’m going to be able to sell a lot of rooms for you, if you’ll give us a discount. Give us a 10% or 15% discount and it won’t be visible. It won’t be widely shared; it’s only through this 1-800 number. We’re going to advertise it, but you have to call, to get it.

That’s how they started. Round the 2002, 2003 time period, they created their first website. At that point, consumers were starting to adopt internet technologies and come onto websites to do business. When I walked in the door, in 2004, we had a pretty rudimentary website. Maybe in the first three months I was there, most of the chains came back to us and said, now that you’re visible with these discounted prices, that’s not good for us. It used to be okay through the phone; now it’s visible. You’re hurting our business, our brand. They pretty much enforced a rate parity clause for us. They said that you can’t have a lower price than we do, on our own site.

Our strategy legs were cut right out from underneath us. We pivoted. It’s not too dissimilar to the positioning that it is today but, at that point in time, we had a small group of people that would go to each of the hotels we signed up, and they would inspect, if you will. They had a questionnaire that they would go and complete. It included food quality, cleanliness, level of luxury and all that kind of stuff. We pivoted and we went to a brand strategy of, we’re the hotel experts. We had a whole brand campaign that focused on being the hotel experts.

Over time, that continued to evolve. In the recent incarnation, it’s been up for eight years or so, which I’m sure you’ve seen Captain Obvious. Captain Obvious came about by saying, look, if you’re going to go book a hotel, why go anywhere else besides Hotels.com. It’s the obvious choice. That’s where it started from. Our positioning and strategy was really about, we have more inventory than anybody else; it’s in our name, Hotels.com, which was a brilliant stroke by the original founders, to go and get that URL really early. We have all the information and content you need to make a decision. So why go anywhere else; it’s the obvious choice. That’s where the business evolved, from strategy perspective. It’s been very successful for them.

How did you compete against Booking, when they started to enter with this agency model, versus the merchant model that the US market was so used to?

I’m sure there’s a Harvard business strategy case on this, somewhere. I actually look at how Booking operated against us, as a classic strategy example, of how you compete against your biggest rival. I feel like Booking, basically, took at a look at what we were doing in the US and said, these are the gaps I see, from a consumer standpoint and here’s how I am going to fix it.

It starts with, they had a different approach in Europe. Having grown up in Europe, they understood the different cultural aspects, the currency, the language; that was key to them. They were able to create a website that was specific to that country, with that language and having an individual one for each of those countries. Bang on; spot on. They should have done that right off the bat. Then they look at us. At the time, we were a merchant model where, again, you pay up front, as a consumer. They knew that that wasn’t going to work in Europe because that’s not how consumers work in Europe. So they said, we’re going to change that and only have consumers pay after the stay. So that gave them a competitive advantage, from that standpoint. 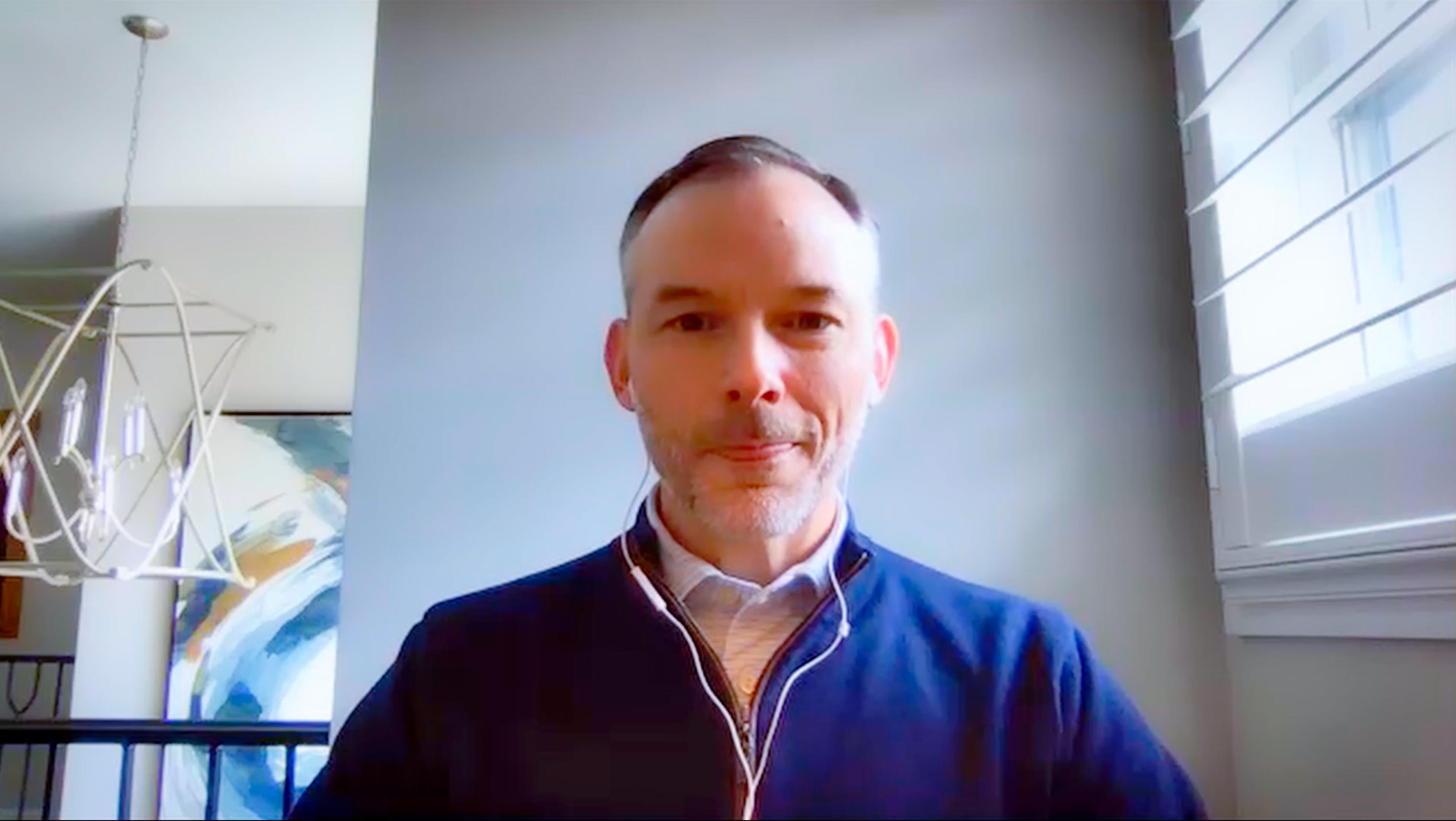 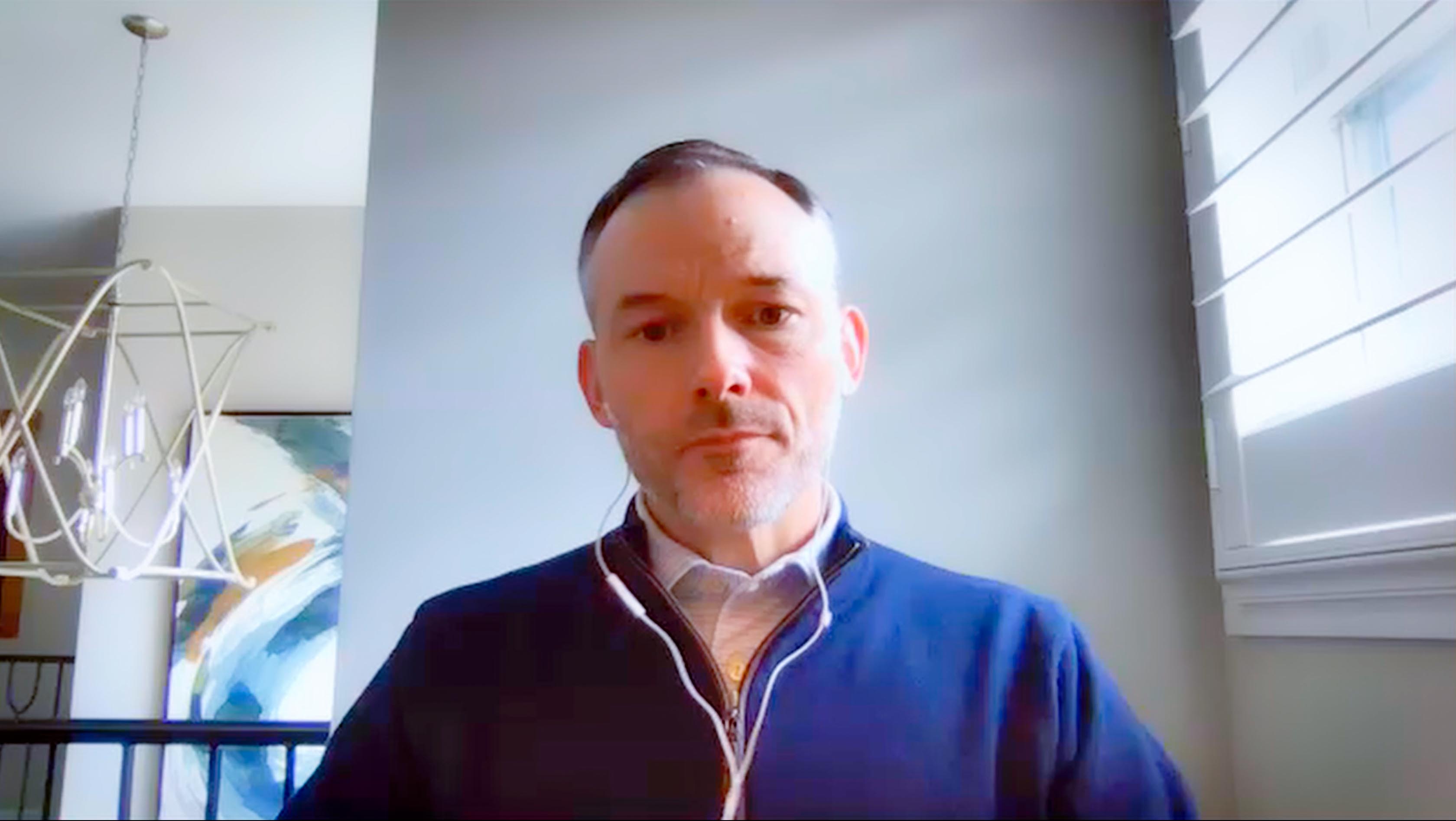