I joined Aérospatiale in May 1998. The landscape, at that time, was the following. You had Aérospatiale, the company that was 100% state-owned, that was recovering with lots of difficulties from the aeronautics crisis in 1991 to 1995. Let’s not forget, it’s not the first time. In 1991/1992, the order book was negative. The order book in 1991 was negative, so there were more cancellations than orders. The same in 1992. Aérospatiale was recovering. It was state-owned, still a loss-making company and it owned parts of businesses. You had a JV in helicopters, with DASA, in Germany. You had a JV in space, you had a wholly-owned missile business, but competing with the French player, named Matra, for the last 35 years and it was a throat-cutting competition. They owned almost 40% of Airbus.

Strategically, it was a dead end. I was hired by the then chief executive of Aérospatiale, where every second week, you had an article in the press, saying he was going to be demoted by the government. He’s going to be replaced by this or that man. My hiring interview with him went the following way – I don’t know whether we will succeed, but if you are happy to help me, we need to take this company out of state ownership. We need to list it. We need to have private shareholding, because Airbus is going to be taken over, by the merger between BAE and DASA. At that time, BAE and DASA were talking and, had they managed to merge, Aérospatiale would have been sidelined on the Airbus story.

So I took the job. My role was to look at changes in the ownership, look at strategic combinations with players. One of the first things I had to work on was to convince the French government that it made sense to think about listing part of the shares, provided we were talking about industry. When I say that today, I say to myself, my god, this is so obvious. Why did it take so much? At that time, it was not obvious, at all. Keep in mind, in 1997, the socialists were back in government, in France, and the then French Minister of Defense had said, Aérospatiale private? Never.

We started working on that. I don’t want to bore you with the full story, but one rule I learnt from that time is, it’s the most unexpected moves that, sometimes, are the most effective. The last company with whom we would have been considering talking to and to talk merger, would be Matra. They were the competition. They were competing with Aérospatiale on missiles, on space. They were smaller, but they were the private company competing. When this started, it was very difficult to bring the teams together, but it took us three days to agree. Why did it take us three days to agree? Because it was unexpected on both sides, so no one had considered the pluses and the minuses. When we sat together, we just realized that it made a lot of sense. There were many more pluses than minuses.

This is the 1998 timeframe. The second lesson I drew from that time is, it’s not because you’ve succeeded in doing something that you should lose sight of the strategic objective. The strategic objective was and has always been, to consolidate the Airbus consortium, into one company. At that time, there were talks that had been going on for three years about, what I’d call consolidation, inside the JV, where the mother companies would give up their ownership, to create an independent company. This never works.

We had just closed the Aérospatiale-Matra deal on the 13th June 1999. We had our first meetings, with DASA, on the merger that created EADS. Don’t stop because you have succeeded. Don’t say, I’m going to consolidate my earnings or my win. It’s the same as the military strategy. If you stop at each step, you will never be on time. You need to keep the progression going and while cleaning and doing what you have to do, to make things ready to operate. But don’t stop. The EADS negotiation was really fun. Between Aérospatiale and Matra, we were both French, we knew each other, people had moved from one company to the other. The first negotiation in Germany were quite amusing. I enjoyed them a lot. 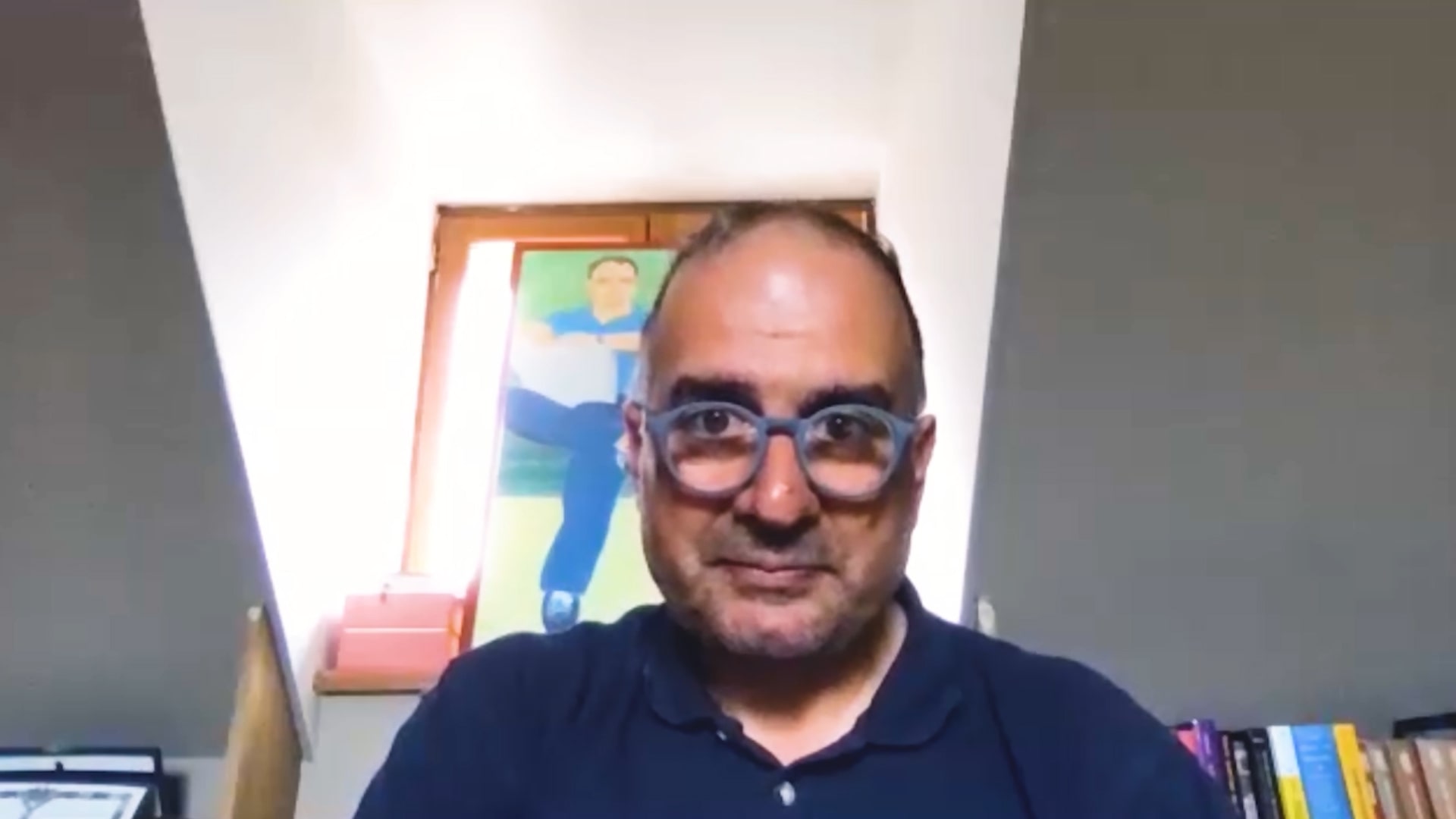 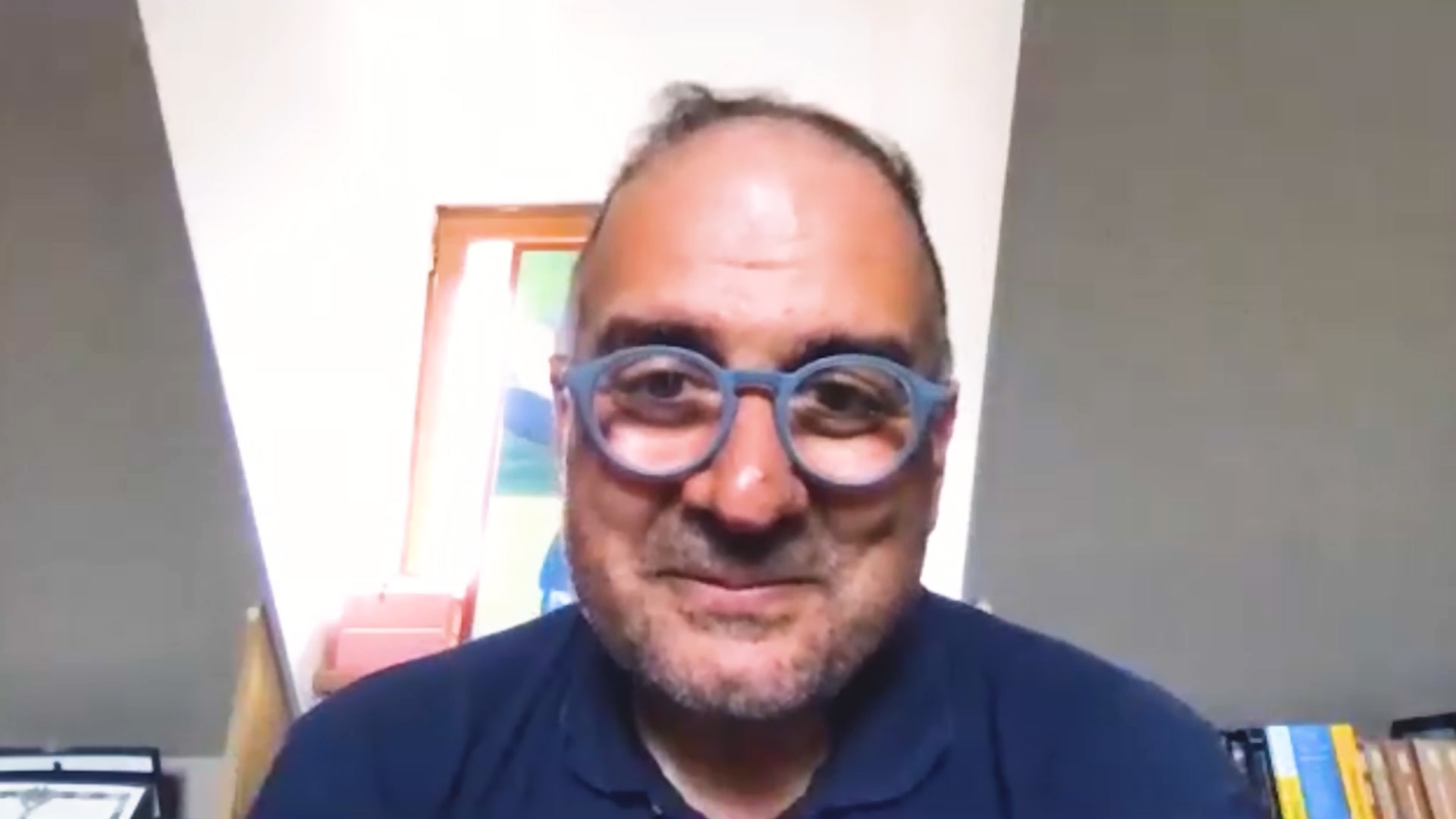 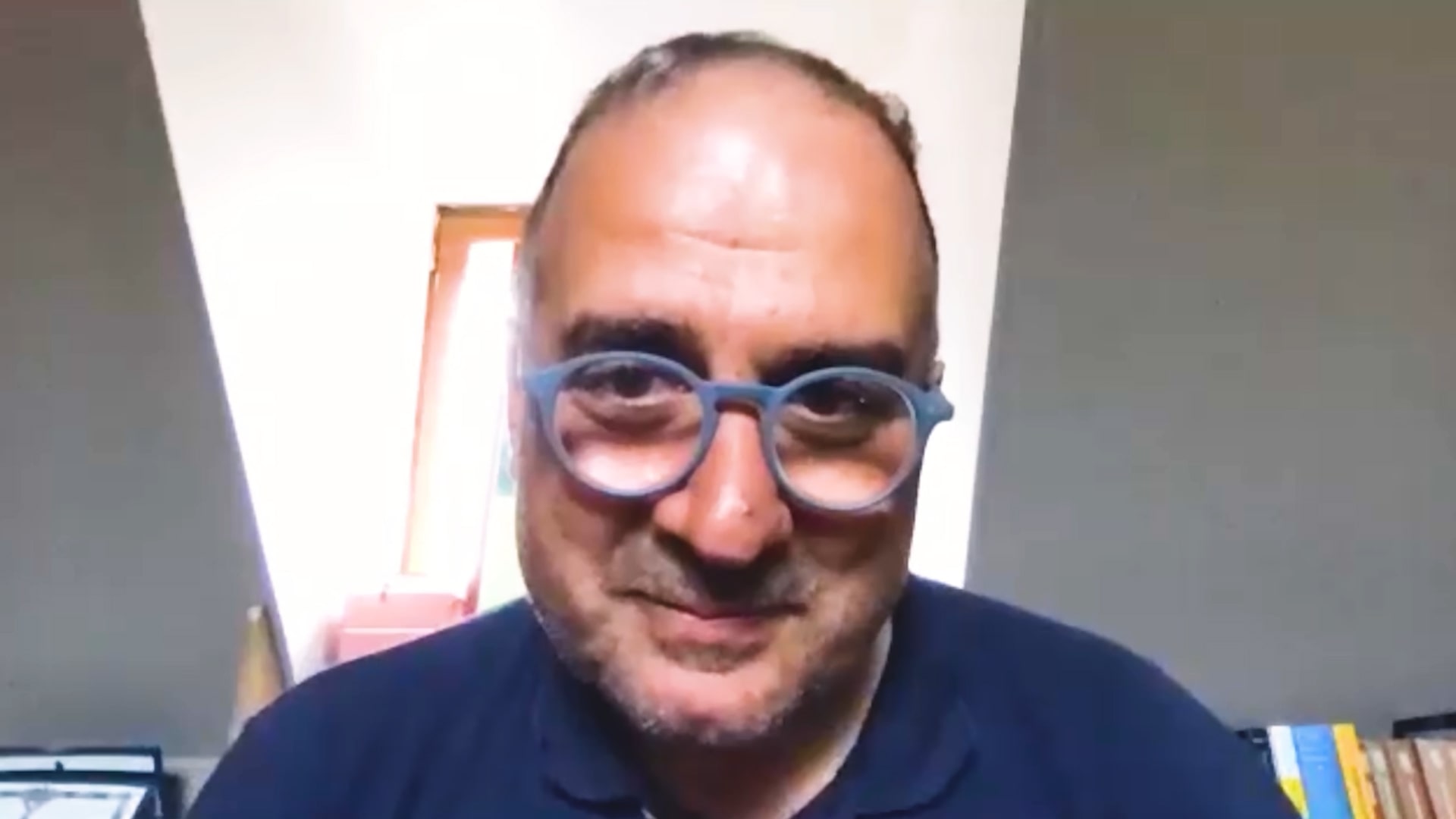 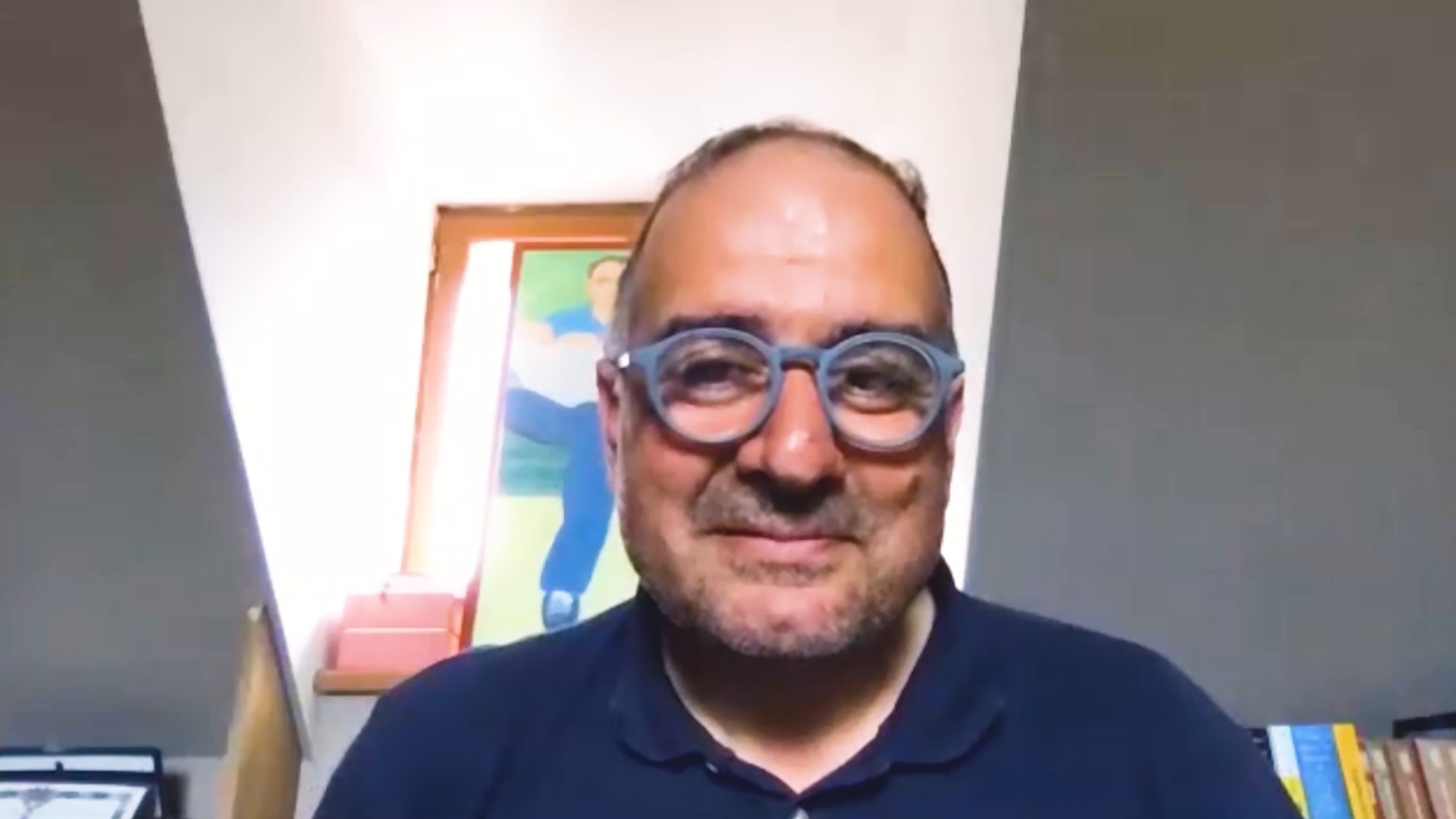