At EMI, it goes in layers here. As I was saying earlier, in the latter half of the nineties, EMI was very aggressive, in terms of the way in which it looked at the digital opportunities. But by the time it was 2002, the lawsuits associated with the business were so great that investing in those things was impossible. I’m not overstating how distressing the entirety of the industry felt about where things were and how to fix them. My role changed across the industry too. Consolidate, so let’s get bigger so we’ll be less small, going forward. EMI tried to do that with Warner Music. It was turned down by the European Union. But others did happen. There was consolidation. Bertelsmann and Sony got together and there were smaller consolidations that went on, as well. That gave you more scope, as long as you could continue to reduce your costs.

What does that all mean for the people who make music? The artists and the songwriters and the producers? What happens is, they have, historically, been completely dependent on major record companies and publishers for their income. Now, the opportunity for income is declining and declining and so how do you fix that? The record companies took the lion’s share of any of the revenue and that’s largely because their business model wasn’t about optimizing the value of each song or each recording, but was, let’s find the ones that are going to break out and those are the ones we are going to pay attention to. A lot of music got created, but a lot also got dumped into a junk pile. That cost meant that, in order for the economics of the music business to work, you had to make a lot of money on the things that worked. The more failure you have, the more your successes have to be greater.

That model had been the way in which the business had worked for decades. The deals for music creators, even in successes, the majority of their revenue related to their works, go to the record companies. Otherwise, the business model doesn’t work. You had distress among the artists and you had distress among the record companies themselves. You had distress among the retailers, who are getting hammered, closing their stores as fast as they possibly can. In the United States, the malls had a lot of small, odd shops, for records and people weren’t buying, so in every mall in America, you had a shop that went out of business. In the United Kingdom, in this period, you had the same kind of phenomenon. It was a little less dire there, because the US tends to be more adoptive of new technologies. But nonetheless, pretty dire.

Getting back to the middle of the decade, 2005, 2006. That’s the point at which new models start to come forward and have something. They come from places that you don’t really expect them to. The one that is most prominent here, is Spotify. Spotify would not have happened in the same way if it had been started in the UK or the US or even in France as they’re basically conservative, in terms of their way of thinking. But Scandinavia, they thought, okay. It’s Sweden; it’s meaningless, in terms of the amount of records we sell. Let’s give it a try.

Sweden also subsidized bandwidth and had the infrastructure required.

Precisely. They had the structural elements that allowed Spotify to exist and they had managed the piracy to a greater extent than most territories. The heads of each of the major labels, in those territories, led by EMI, decided that they wanted to do it. They wanted to give them the ability to do it. The key way that was accepted, was that there was control over the actual distribution. It wasn’t simply an open book and that there was an economic model which was, we’ll give it to you free, with advertising and limited options, but we’ll have a subscription model that gives consumers the music in ways that are more satisfying and that is the basic model, at the end of the day. It’s a funnel. We have a funnel and we’re going to get a lot of people to listen and come in and then we’re going to get them to come through the funnel and start to pay.

What was driving the music business was the presumption that this would reduce piracy. You would see changes in piracy. That was what the proposition was. It was not seen as the future, so much as it was a way to fight piracy. 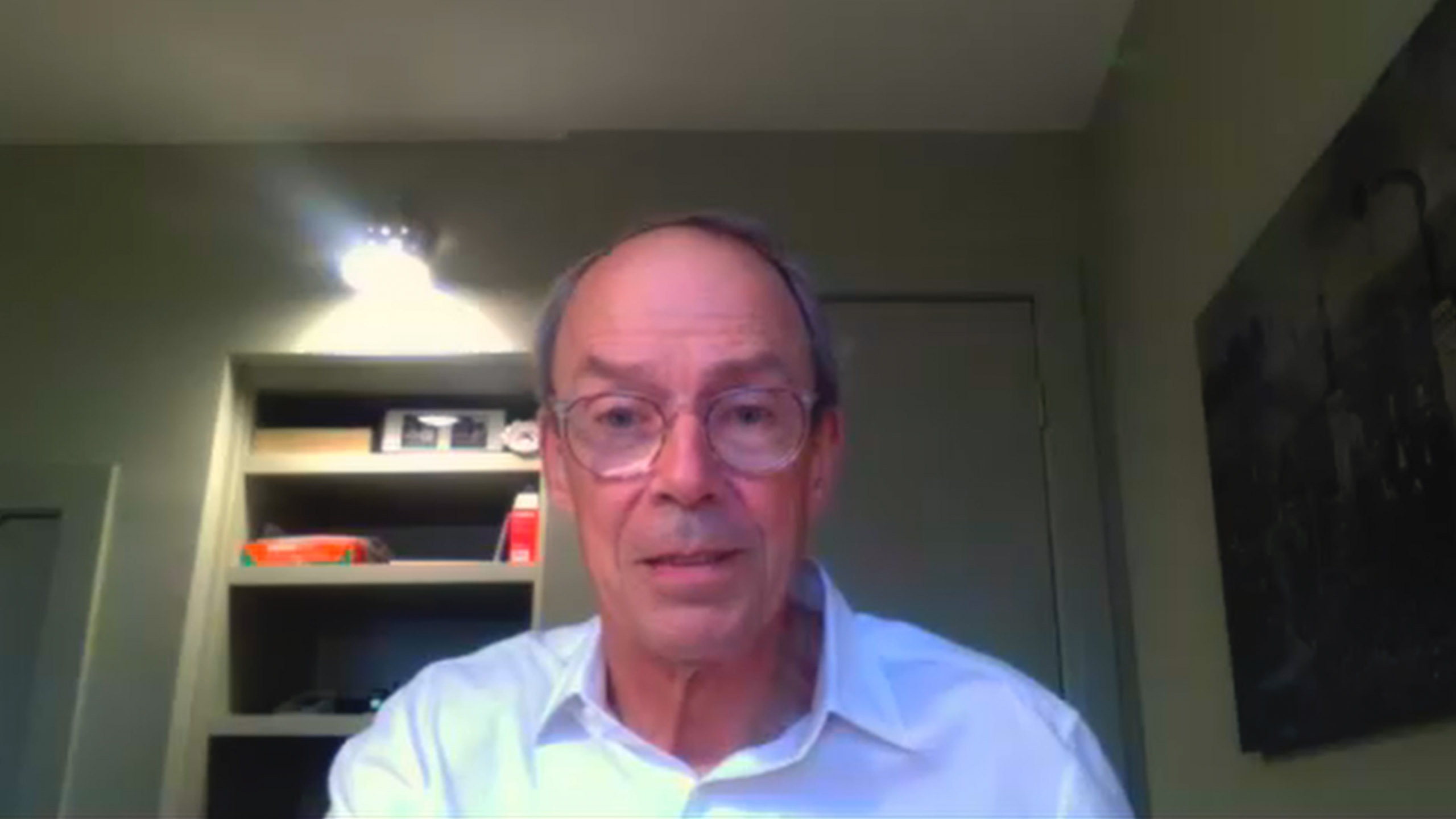 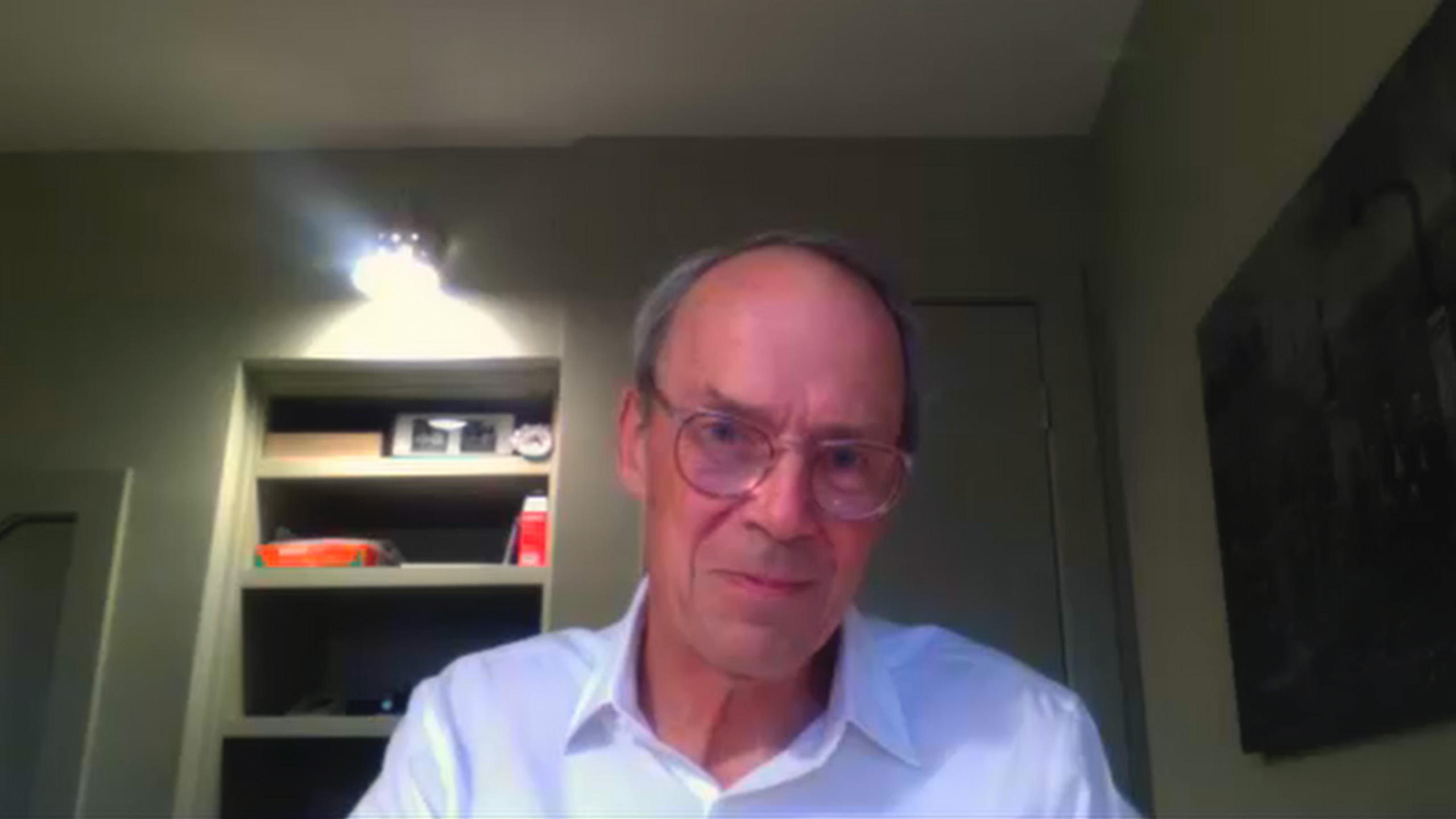