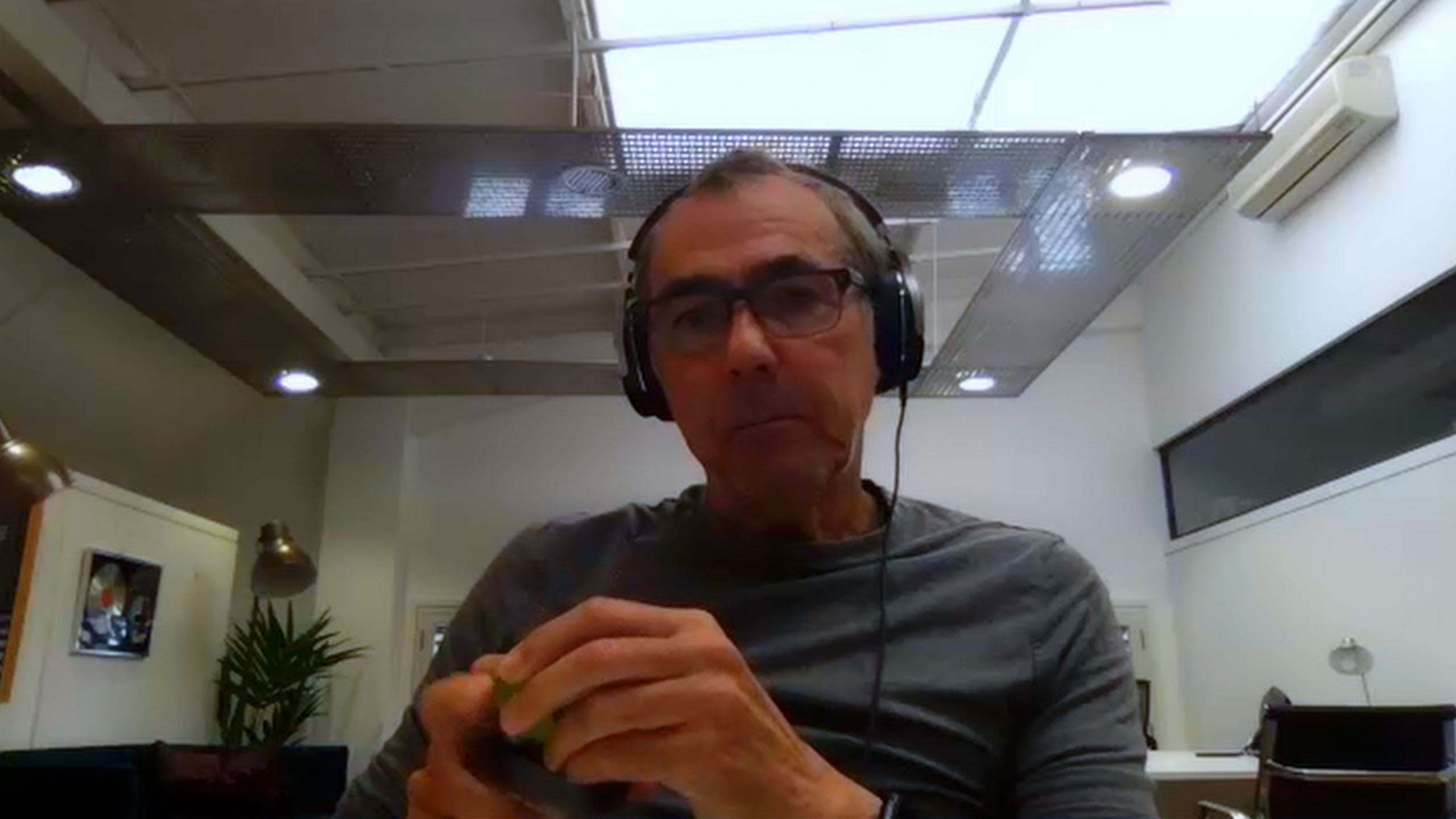 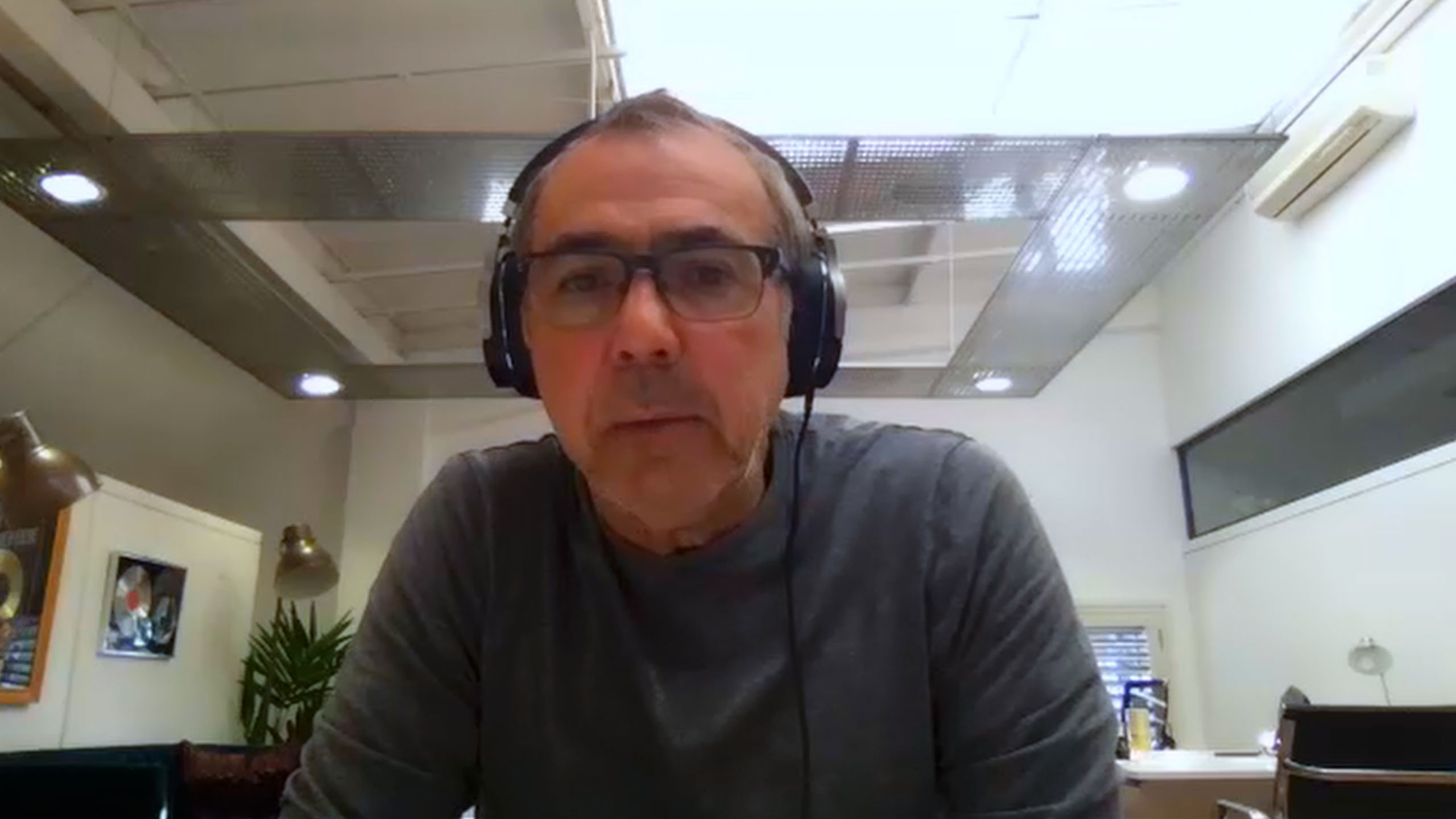 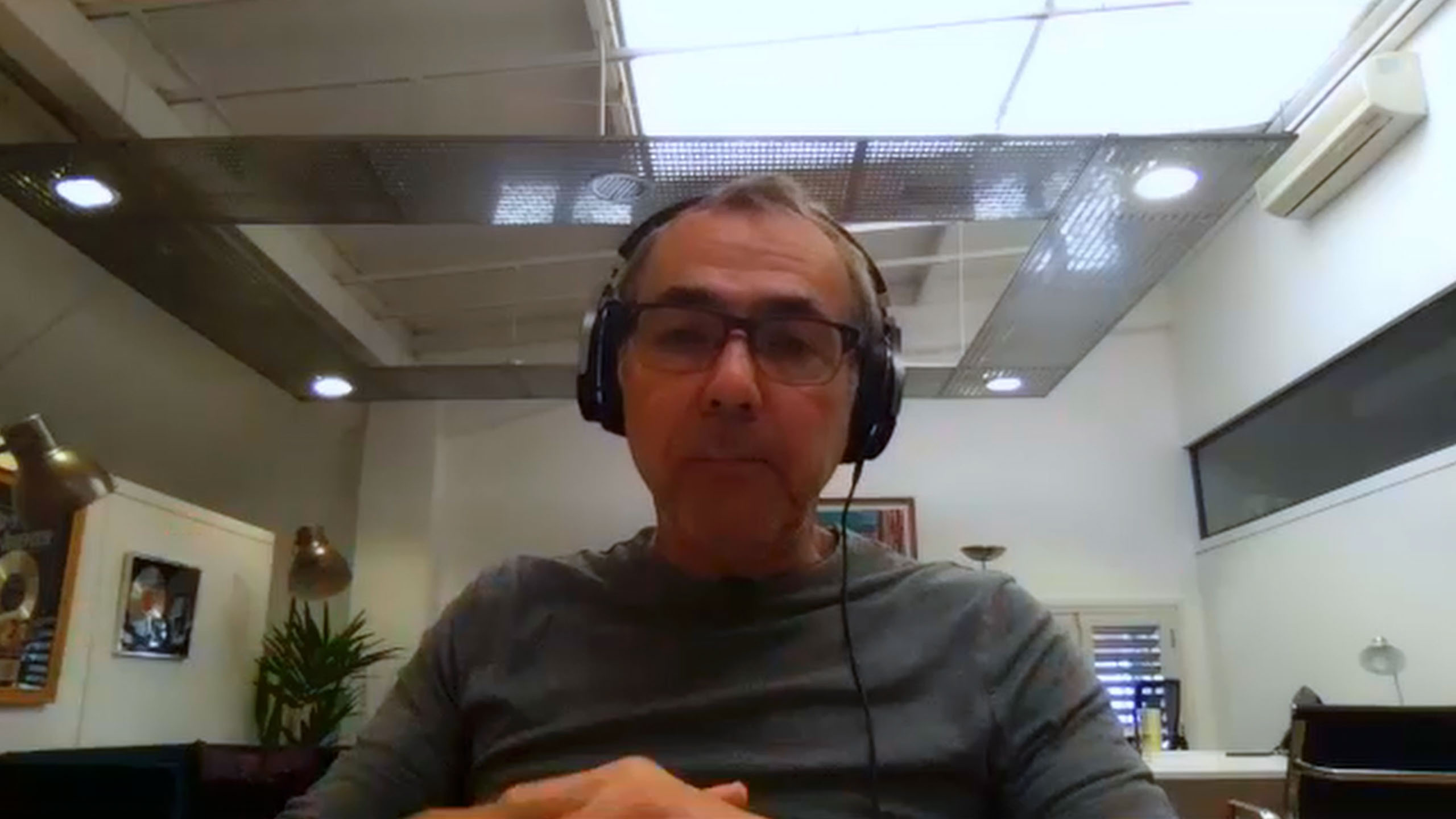 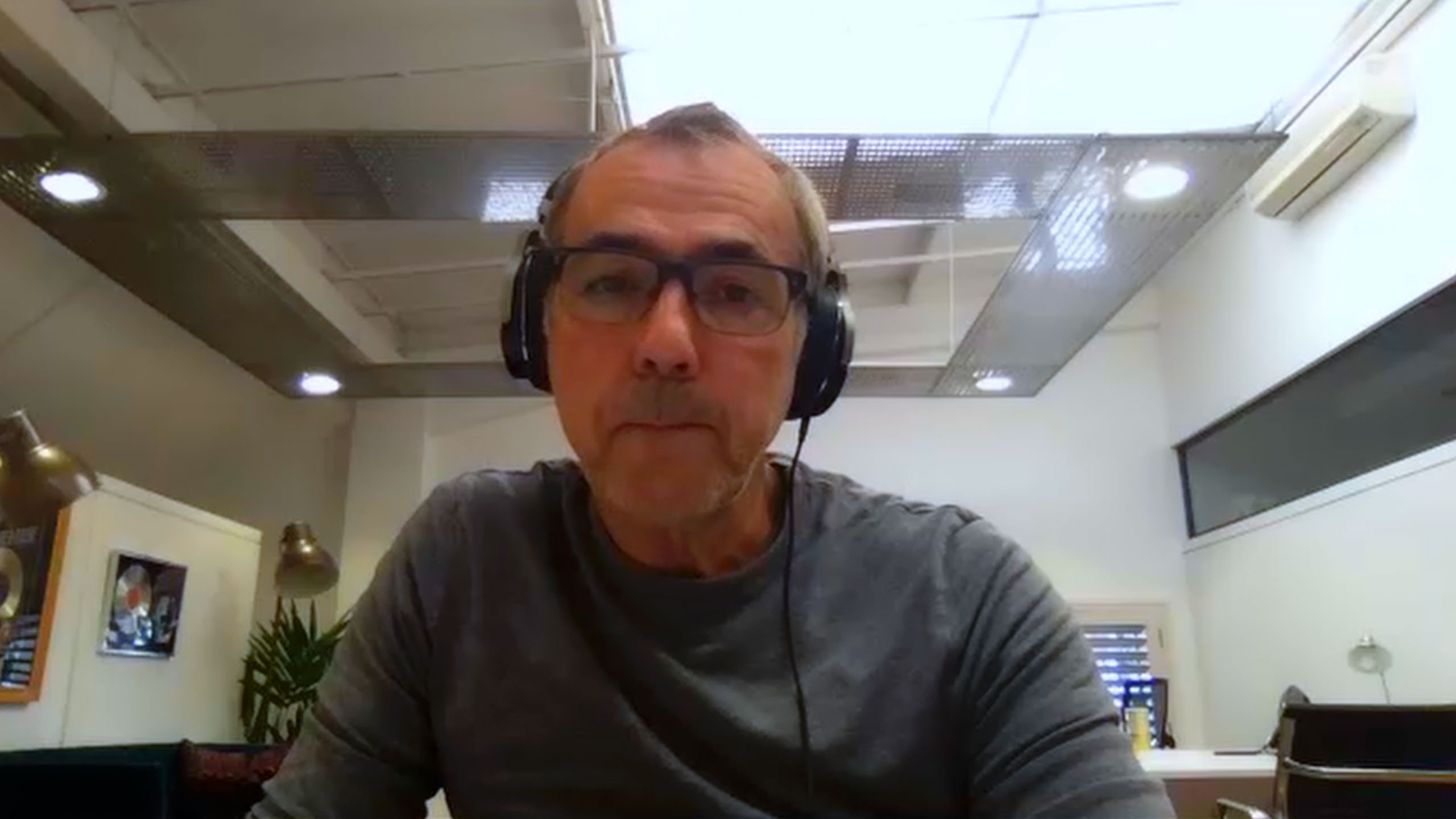 Can we take a step back, maybe to the early 2000s, when you joined Island, back in the UK and you signed artists such as Amy Winehouse? What exactly is the process of scouting that talent and dealing with the artist?

Back in 2001, it was still largely down to the fact, as an A&R person, an A&R team, you have a network of relationships for managers, lawyers, agents and promoters. That network would largely be feeding stuff to you and it was about keeping your ear to the ground. In Amy Winehouse’s case, she was repped by 19, which was Simon Fuller’s company and Simon Fuller was a real rainmaker and a very successful manager, although he wasn’t really involved with her on a day-to-day basis; that was a guy called Nick Shymansksy. It came to our attention and we were blown away by her. The interesting thing is – and trust me, I have plenty of mistakes as well as the good ones, as well – one man’s meat is another man’s poison. Some people thought that she was a marginal jazz singer; we just happened to be passionate about her.

The process was, we heard music, we loved it, we put her in the studio to record some more music, to demo her. We then had several meetings with her; enough to convince us that we wanted to invest in her. Interestingly, the deal with Amy, when we actually did it, at the time, was a relatively lucrative deal. It was not a bargain. I can tell you that Blur, who at the time were known as Seymour, was signed on two singles, for probably about £3,000. History will tell you that the biggest breakout artists are, invariably, not the ones that create the biggest signings. Ed Sheeran was dropped by many companies and passed on by most companies, at some point in his career. But the public will tell you otherwise.

At the same time, we’d have scouts out on the roads, literally driving up and down the country, checking out clubs, going to colleges. Just checking out the local talent. There was a constant flow of unsolicited music that would just come in through the door. There was music submitted through known contacts, such as managers, lawyers and people who had had a relationship with the business before. I always estimated that, around that time, we were probably looking at 3,000 to 4,000 submissions a year. Interestingly, I have never signed anything that has come through on an unsolicited recording. If someone just sends something in, it’s never been signed.

Obviously, there has been a real shift towards data, as data now exists that is useful. It’s far less about schlepping up and down the motorway and checking out gigs; it’s much more about looking at data, looking at social media stats, looking at early streaming and looking at the connection between an audience and an artist. That’s a really useful tool, but you have to use it in context with lots of other things. The outliers of the world – and Amy Winehouse was an outlier – would not necessarily test very well from a data point of view. People tend to react to stuff they feel familiar with. They don’t react very well, initially, to stuff that they are unfamiliar with. But the unfamiliar tends to be the ground breaking, the interesting, the ones that really create new trends.