Do you think that the record label’s ability to scout talent ahead of others has decreased in a digital world?

I think it’s more of a level playing field, to be honest. It’s probably less about personal relationships and networks and more about, do I have access to the data? A lot of people have access to the data now. Actually, I would argue, streaming companies have better data. The interesting thing about the music business is, by and large, music companies have never sold to the end user. You didn’t have a relationship with the end user. Your relationships tended to be with media. You sold to radio or you sold to retail. The likes of Spotify and Apple have direct access to those end users. They know exactly what they are listening to, when they are listening to it and a lot more about them than the majors would have. Obviously, Spotify and Apple do share a lot of that data, but they share the data based on the repertoire that the majors control, but they don’t see the entire universe of repertoire out there and see how people behave with it. The data they have is richer.

You’ve also got quite a few recent start-ups springing up; data mining companies, such as Chartmetric and Instrumental, who are mining, I would say, mostly Spotify data. They have got an algorithm which is proven to be an early warning sign and that will throw up these kind of tracks. But it tends to throw up tracks; it doesn’t necessarily throw up stars. The skillset of A&R is someone who can hear the track and says, yes, that sounds as if it could be a hit. But then they meet that person and you can have a genius record with a non-entity fronting it, and it won’t work. You need the combination of the two.

How do you look at Spotify’s opportunity in A&R with the data they have?

They’ve been very wary about going there, which I understand. It would be such a red rag to the majors. Funnily enough, they did kind of flirt with it a little bit. There were a lot of third-party aggregators, so companies who provide artist services, such as Kobalt, AWAL, DistroKid or CD Baby, who are all independent and provide a suite of services for independent artists who want to retain ownership of their rights. Spotify actually acquired a company called DistroKid, which was one of these companies, as a gateway for unsigned artists to have a direct into Spotify and they would, obviously, have that access. It is something that they didn’t really pursue. I think the reason for that is because, if you look at the business now, Spotify get 40,000 plus tracks a day and the vast majority of those will do under 10,000 streams and it’s an awful lot of work for a fairly small amount of return. I think their view was, we want to be a good partner to every distributor and keep the playing field as level as we possibly can; that is in our best interest.

However, I do see this happening at some point. It is a very interesting turning point in the majors, now. I think you would see that most analysts would look at the business as a, wow, the growth is phenomenal. We’re still at the relatively early stages of streaming, although I would say, certainly where the highest ARPU is, in North America, UK, Scandinavia and Europe, that’s kind of maturing, in terms of paid subscribers. The most significant part of that growth is coming from developing countries where the subscription rate is low, the ARPU is much lower, but the volume is there. Again, Spotify definitely took the view, and the majors took the view, that actually, there is no point in us trying to turn the screws when it comes to premium subscriber growth; it’s now about volume.

On paper, it looks as if the grass is just going to keep going that way, as more people adopt streaming services and streaming almost becomes a utility. You turn it on, use it; it’s there. They will reach a certain degree of scale, when there is enough consumers and they can slice and dice them in a way where advertising will be a reasonably lucrative part of the streaming equation. Right now, it’s not, at all. It’s less than 10% of subscription revenue. I think, when you get to that level of scale, and Spotify has that level of reach, artists are going to look at the way they are engaging with majors right now. You have to think, why would Drake, as an example, want to stay with Universal, under those circumstances, certainly on the level he is at now? Although he has a very favorable deal. He could look around and say, look, I could do a direct deal with Spotify, Apple, Deezer, TIDAL. I could get Samsung to pay for mine, which Jay-Z has done. I don’t need a major label in the way that I needed a major label as I was developing my career. 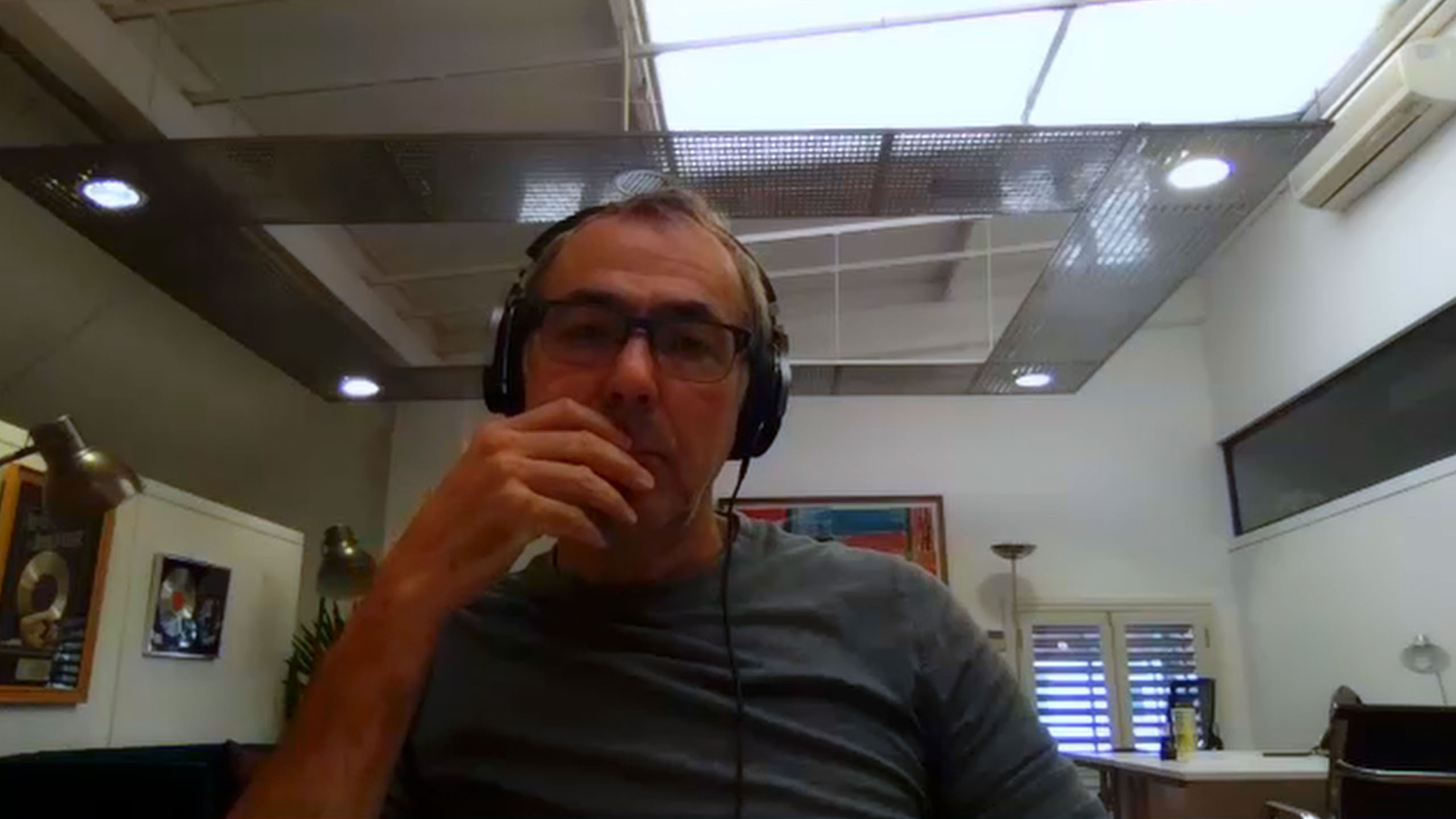 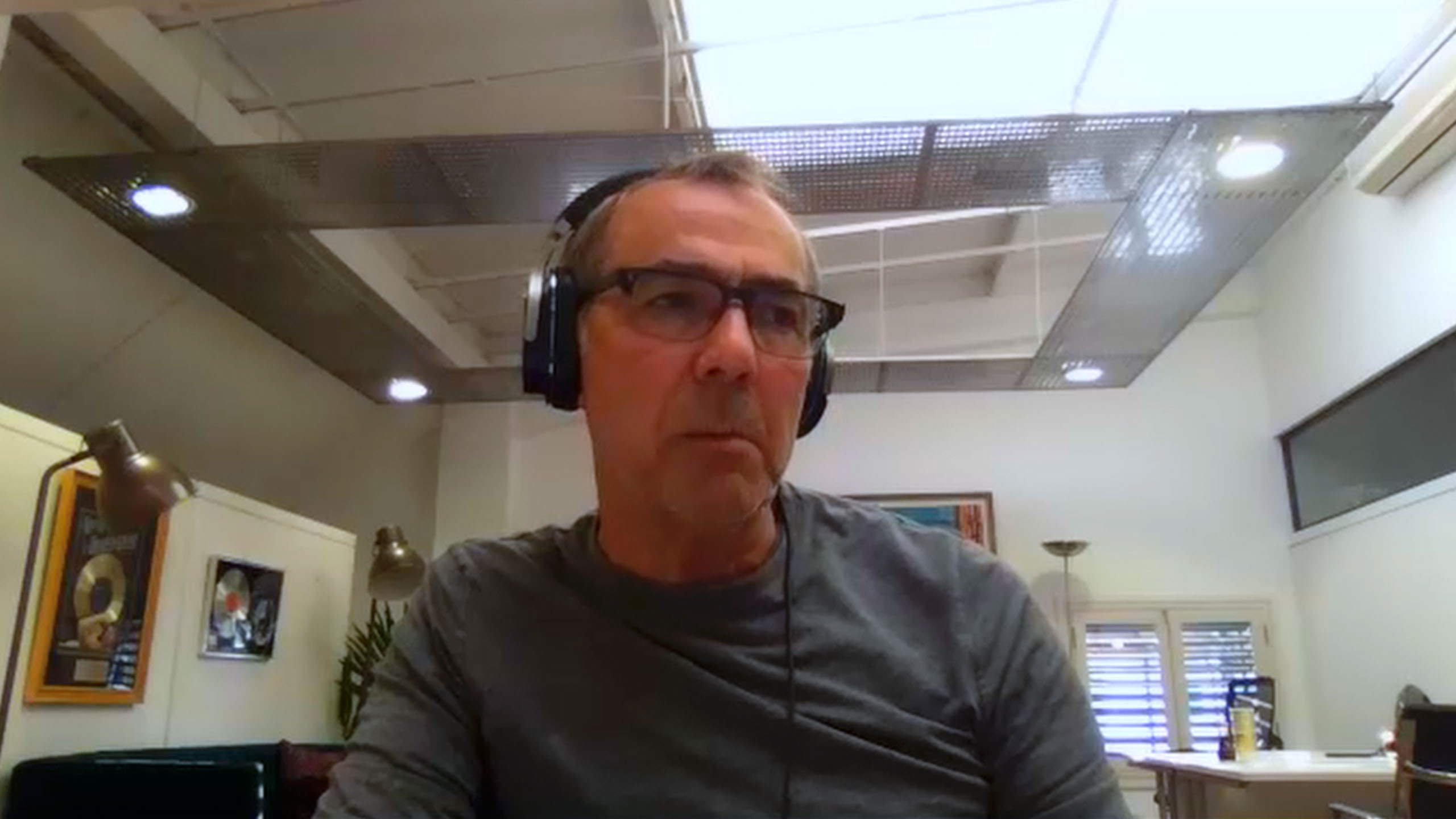 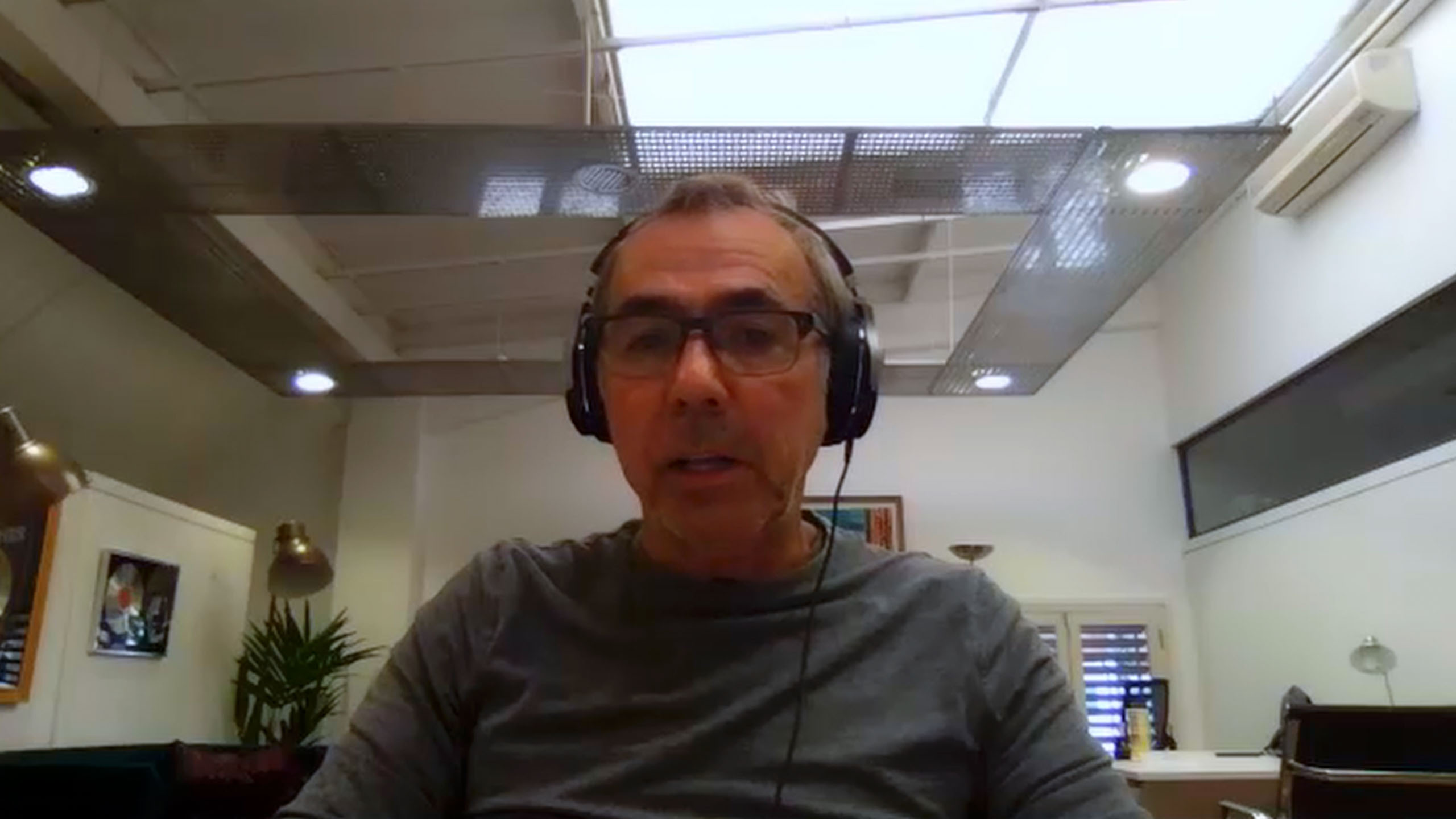 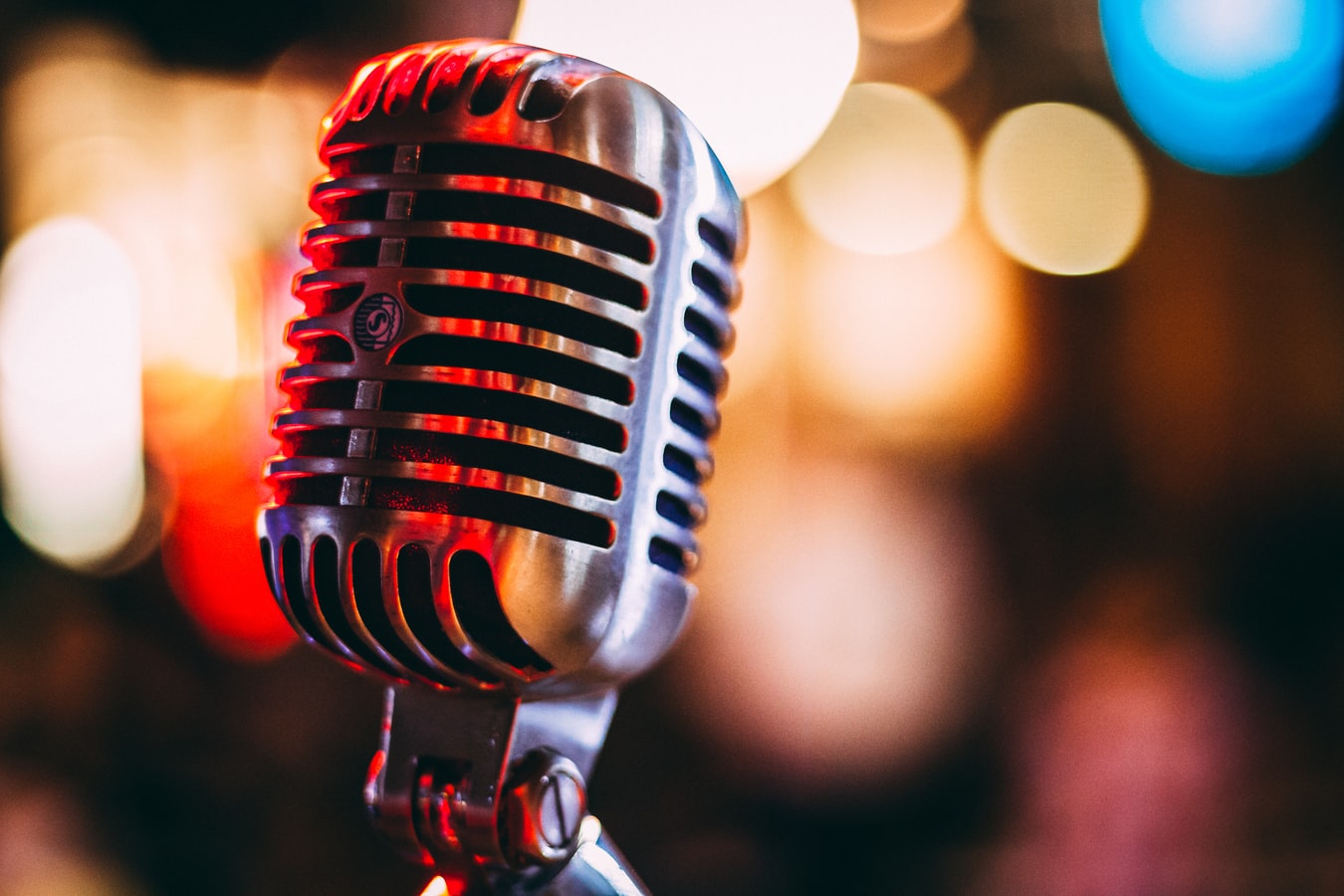