Mike is the Former CEO of GameStop, the gaming retailer with over 5,500 stores globally and $8bn of revenue. In 2005, he joined GameStop as the Global Distribution and Logistics President before leading Gamestop International, where he was responsible for over 2,000 stores and 12,000 employees, from 2010-18. Prior to GameStop, he enjoyed 20 years building and running retail and supply chain operations for companies such as Fisher Scientific, Mattress Discounters, and Electronics Boutique. Mike now advises various startups and lectures at universities throughout the US. Read more 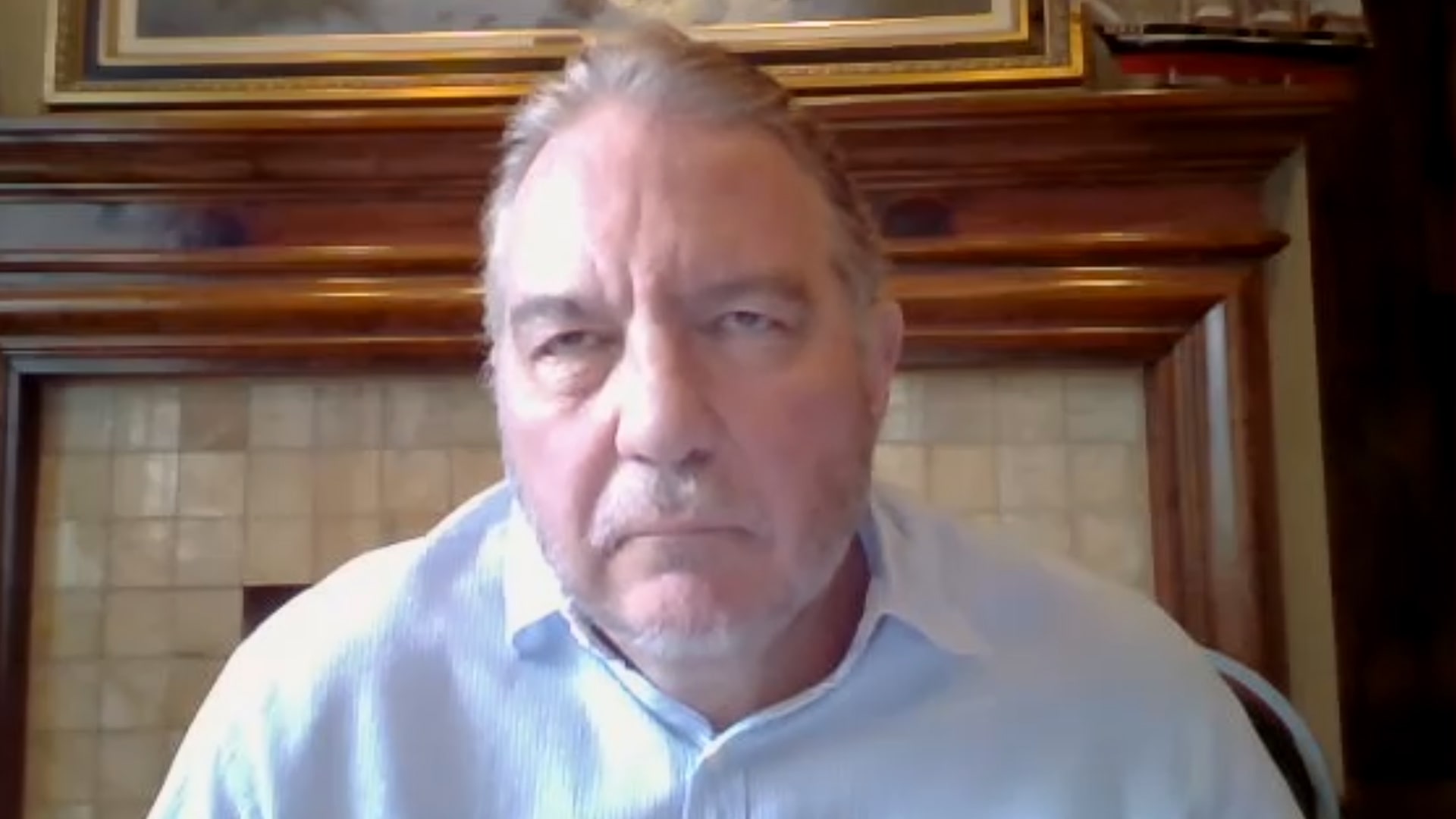 Can you set the context for when you were promoted to run Game Stop International?

It goes back to the theme that I’m going to talk about later: always volunteer. There was a position open to run international. They were having a tough time finding somebody to do that. I finally raised my hand and said I’ll do it, I’m ready. I spent the next ten years basically travelling internationally three weeks a month and working with other countries to turn around their businesses. I think that it was really interesting that a lot of the countries were just doing things on their own with not a lot of oversight. I helped pull everybody together and bring the business forward.

How did you deal with the different approaches that different countries and cultures had to running a gaming business?

Did you standardize any processes or did you change anything material for Europe?

Absolutely. In the beginning, it was more about just getting everybody to be on the same page. Later, I implemented shared services in Ireland and head of accounting and HR and a few other functions, IT, centralized in Ireland to be able to get everybody to work together and save a lot of money, as well as being much more efficient.

Walk me through then. You step into the role, you’re running Game Stop International, what exactly was your strategy?

My strategy was to make the international businesses much more successful, frankly, than the U.S. business at that time. I wanted these guys to – it was an interesting structure. Each market, there were 14 countries, there were 7 regional markets and each market had a CEO. In Europe, they call those managing directors. The whole strategies were to get the managing directors, one, to feel like it’s their business, because they had everything. I had finance, I had IT, I had distribution, store ops, marketing, all of that. The strategy was to get them to be able to feel like they’re accountable and they can make a difference with their business. At the same time, get them to work together. I think that was the big turning point when we were able to do that.

How did you do that?

GameStop: The Shift from Physical to Digital Gaming(April 22, 2020)