Luke joined the wine industry in 1997 and spent the following 20 years building online wine businesses globally. He joined Cellarmasters, an Australian direct mail wine business, in 1997 before moving to launch Foster’s European wine club in 2001. During his time in Europe, Rowan Gormley, who was running Virgin Wines, persuaded Luke to join him at Virgin to create a new online wine model. Virgin was challenged and Luke returned to Cellarmasters in Australia and was involved in selling the business to Woolworth’s in 2008. Luke was then hired by Rowan to launch Naked in Australia in 2012 which he ran for 3 years before being promoted as the CEO of Australia and US under Rowan when Naked was part of Majestic Wine. Luke now runs SLOCACH, an online sports coaching marketplace, based in Australia. Read more 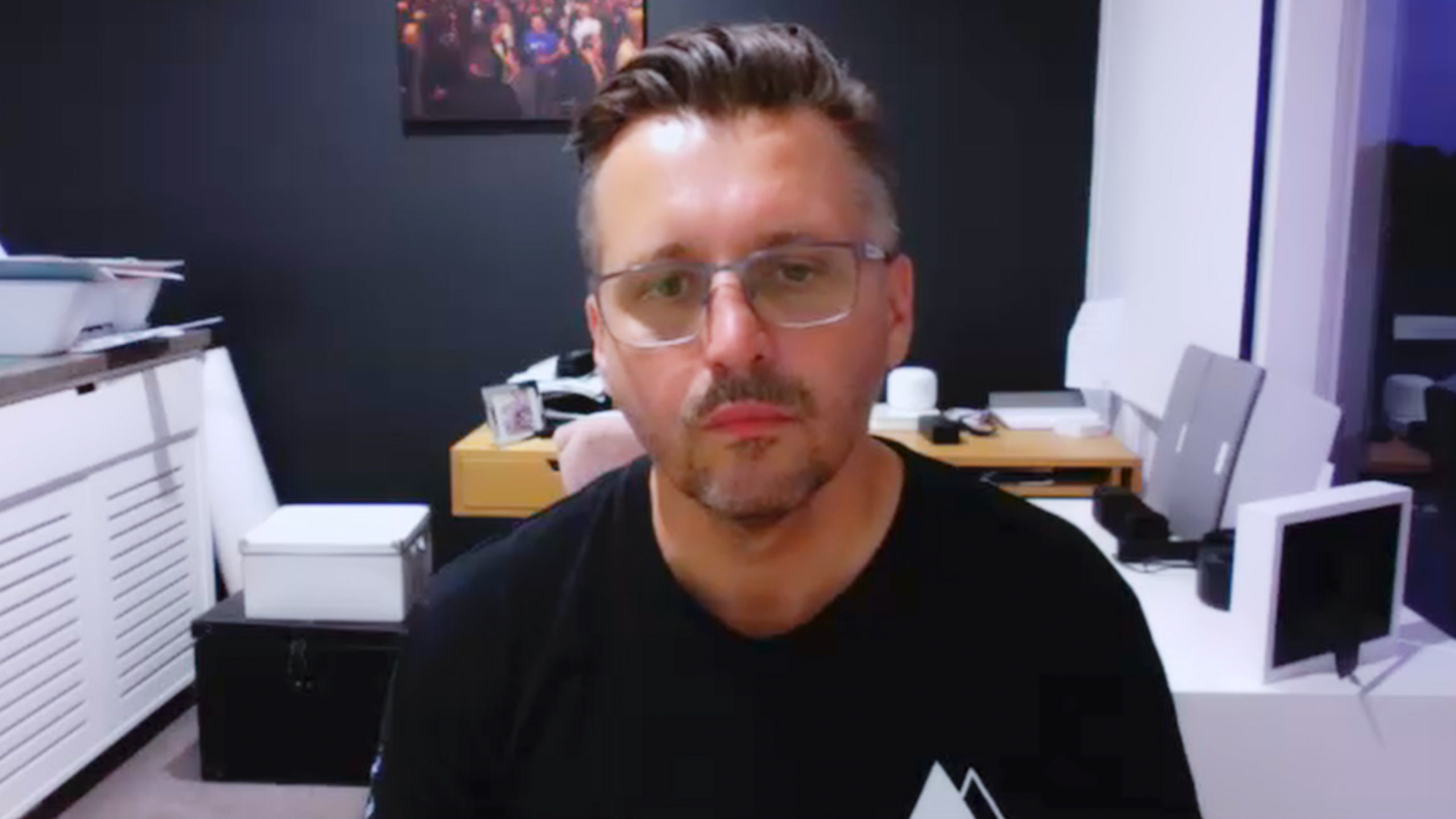 Biggest Challenge for Naked Wine in US 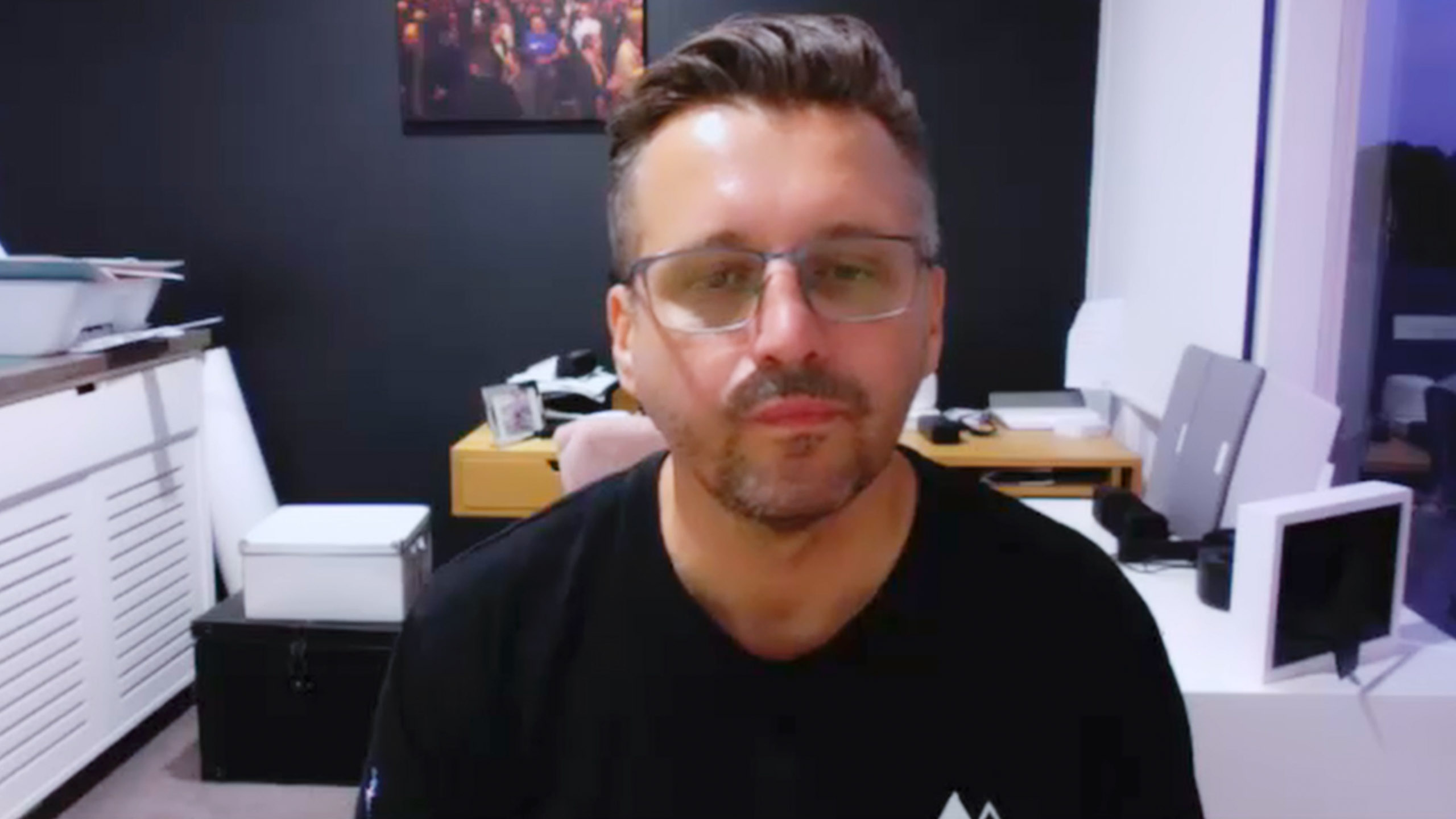 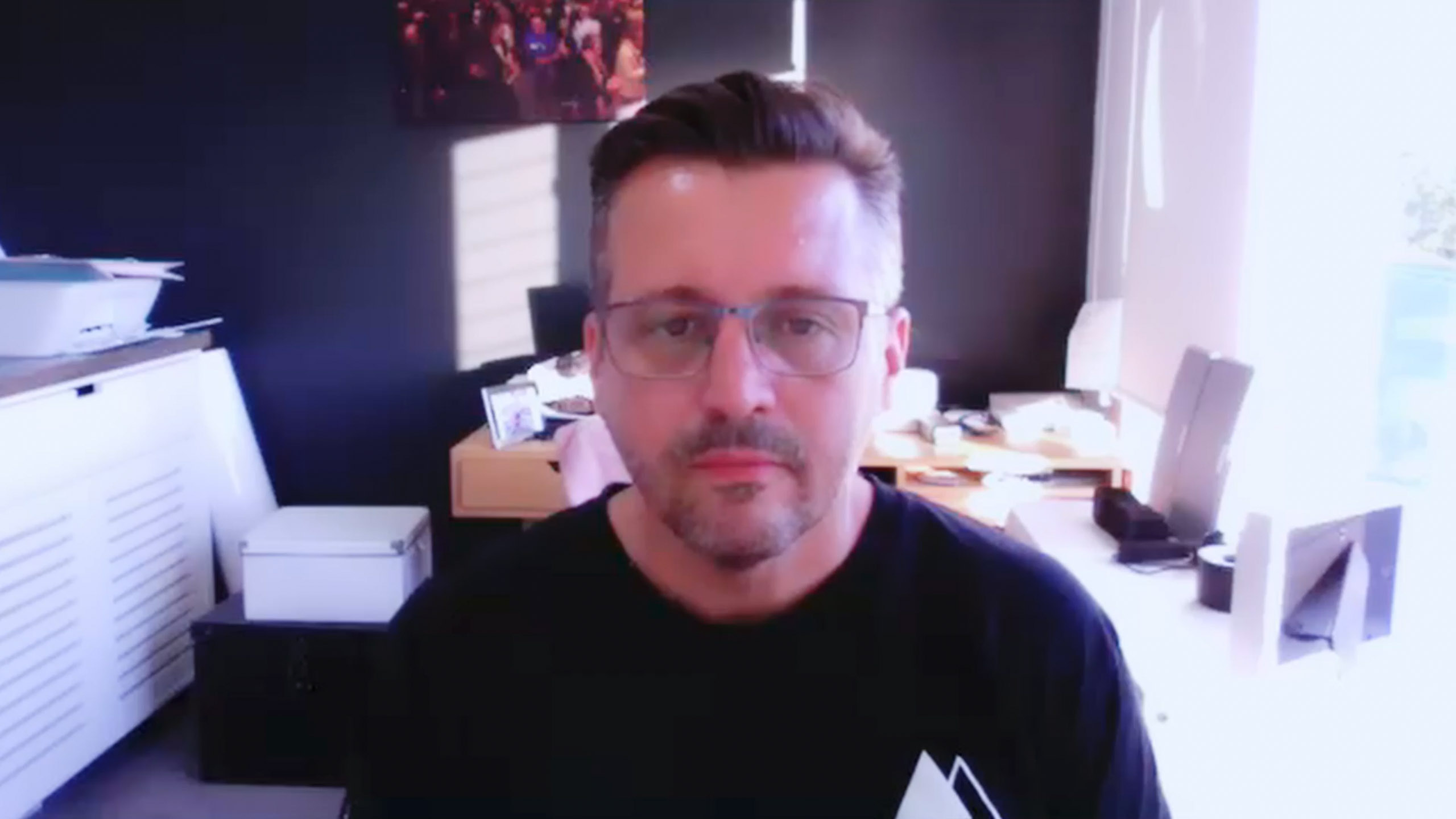 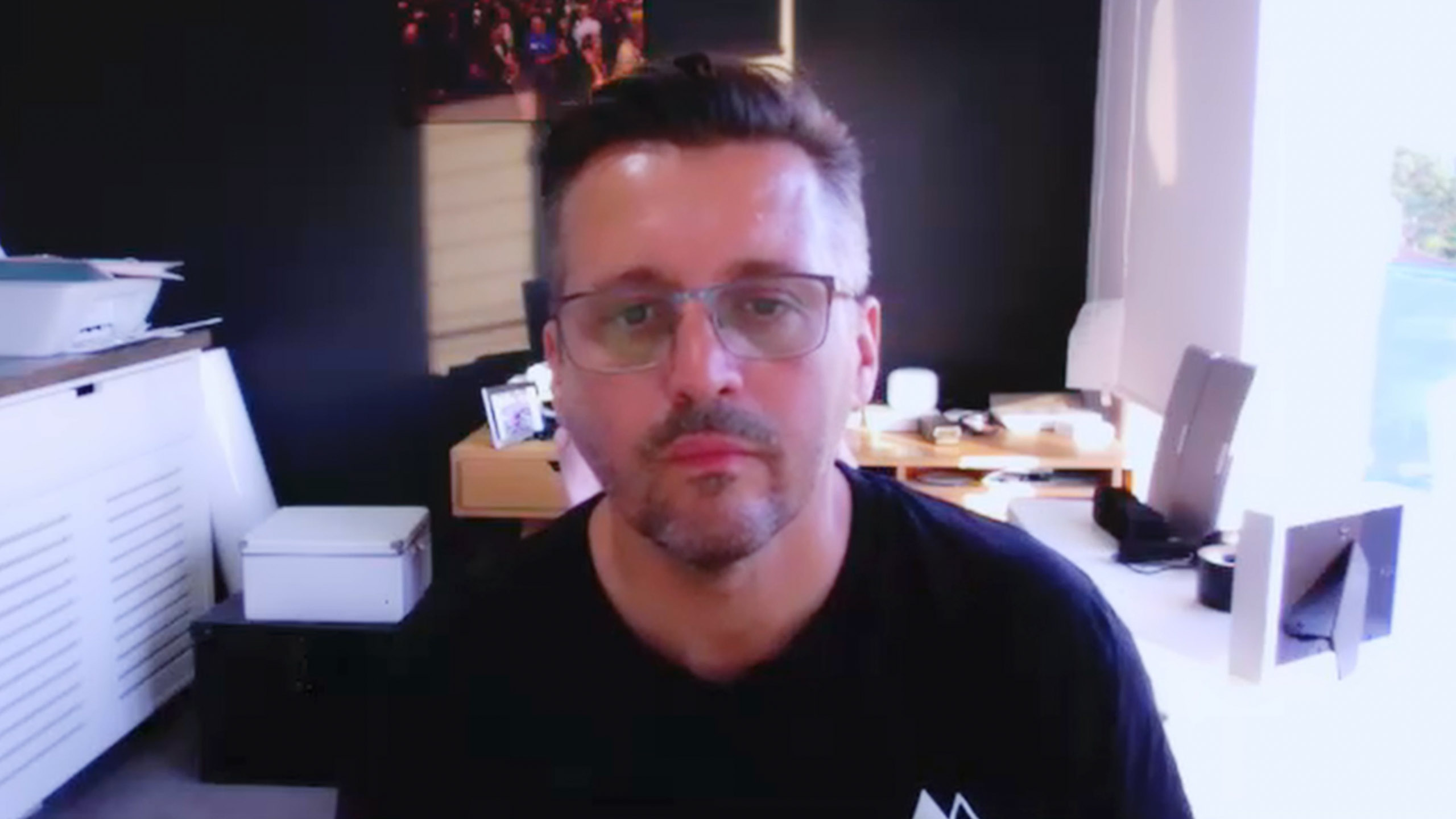