Ruth is a cross-border international dispute resolution lawyer, qualified in Australia and the UK. She has 12 years’ experience in private practice at leading global law firms; in global dispute finance and at one of the world’s leading international arbitration centres. She has represented multinational organisations in, acted as tribunal secretary for and reviewed from a commercial and legal standpoint complex cross-border matters throughout Asia Pacific, Europe, USA and the Middle East in a variety of sectors including defence, telecommunications, construction, media, pharmaceuticals and natural resources. One of the first to set up and manage local operations for a global dispute funder in Asia, Ruth has been commercially assessing dispute prospects and funding cases in civil and common law jurisdictions in Asia, and globally, since 2015. She has also worked to develop regional political and legislative frameworks to allow third party funding in key Asian jurisdictions. Ruth is a member of the Hong Kong International Arbitration Centre Task Force on Third Party Funding. Before joining Omni Bridgeway, Ruth was Managing Director for an exclusive broker to a global litigation funder in the Asia Pacific region. She joined the dispute finance market from the Hong Kong International Arbitration Centre where, as Managing Counsel, she led the arbitration team for several years and, in 2014, managed the Centre as Acting Secretary-General. Read more

So it’s more about educating corporates and claimants about the opportunities and the claims they may have?

That’s part of the work we do. I also think that is going to be a natural progression, regardless of how much we do. The more cases that we fund, some companies will be repeat users. They will use funding in one case; if they have 10 cases, they might then consider using it in the rest of their cases. They will probably also talk about their experience with colleagues, who will then become aware of funding and think, yes, that could be something l could think about for the dispute that I am looking at right now. Plus, there are more funders involved in the market now, so there are more people like me, educating people as part of their day to day job. I think, just by necessity, the number of people who are aware of funding and want to use it, will increase. The number of cases where funding is considered will increase.

We always see these numbers mentioned, like 5% of total cases are actually funded, or around that number. What are the real barriers to increasing that? How do you look at the evolution of that penetration of funding?

It’s a balance. People focus on that for a number of different reasons. First of all, you have to have a meritorious claim. A lot of people get upset about the idea of funding, of an uninterested third party taking part in a dispute; people think that that is, somehow, going to interfere with how justice operates, in a bad way. That is not the case. We have no interest in engaging in cases that we don’t think can be sustained on their own merits. It is not necessarily that we need to see that number increase, but there are the other economic factors that have to fall into place for us to be interested in funding the claim. Equally, the client has to also want to take funding on the basis of the pricing that we can offer.

At the moment, we reject more cases on the basis that we are not interested in pursuing them, than where we offer pricing and clients don’t wish to take it up with us. That might change, over time, but it’s hard to say.

How do you look at where we are in the lifecycle of litigation financing, as an industry?

Again, this is quite dependent on region and jurisdiction. There are different levels of development of the industry, in different places. But I think we’re definitely beyond the startup type of environment. We’re now into the market operation where we see people combine, we see some shake up. New entrants come but they might not be able to stick. We’re in that secondary phase, I think. It’s definitely still in a growth phase; there are numerous areas where funding is being used where it hasn’t been used in the past. Corporate acceptance is definitely increasing and growing and we expect that to continue.

There are new opportunities for product development. Things that we’re thinking of, in particular, include distressed asset investing, which has not typically been what we’ve done. Defense funding, I also mentioned, is something that I think we will get to grips with, sooner rather than later. 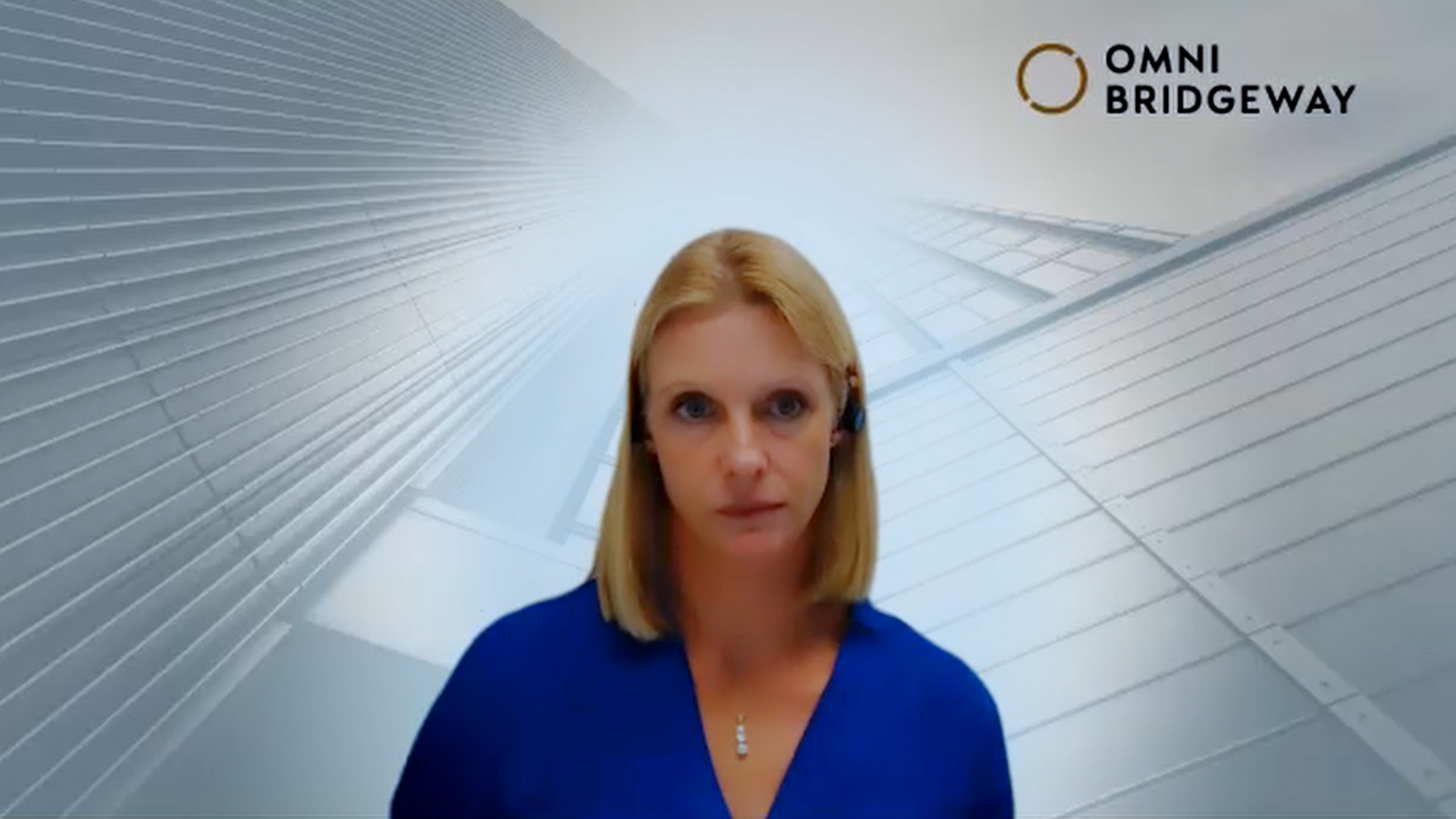 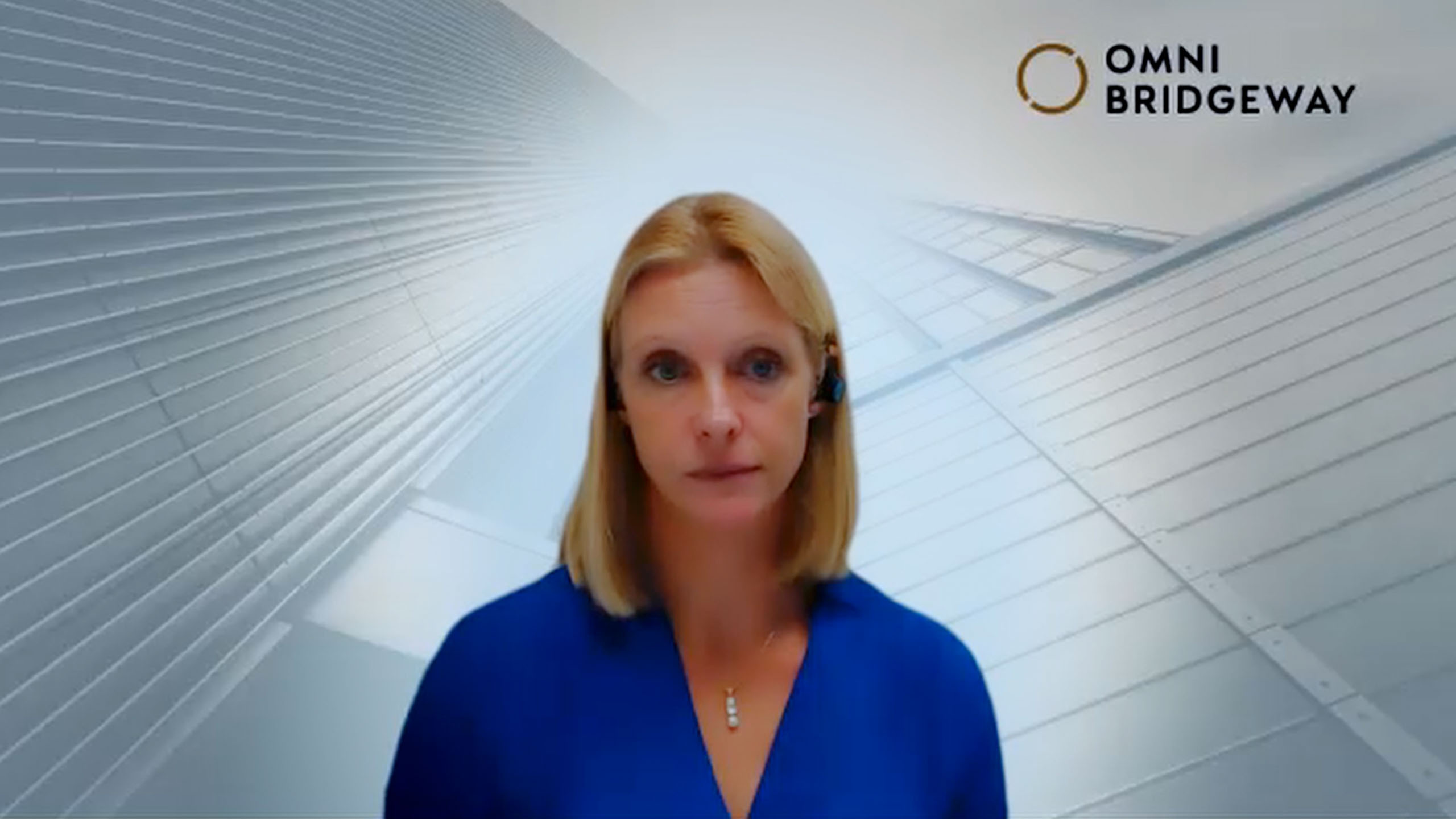 The Role of the Law Firm and Funder 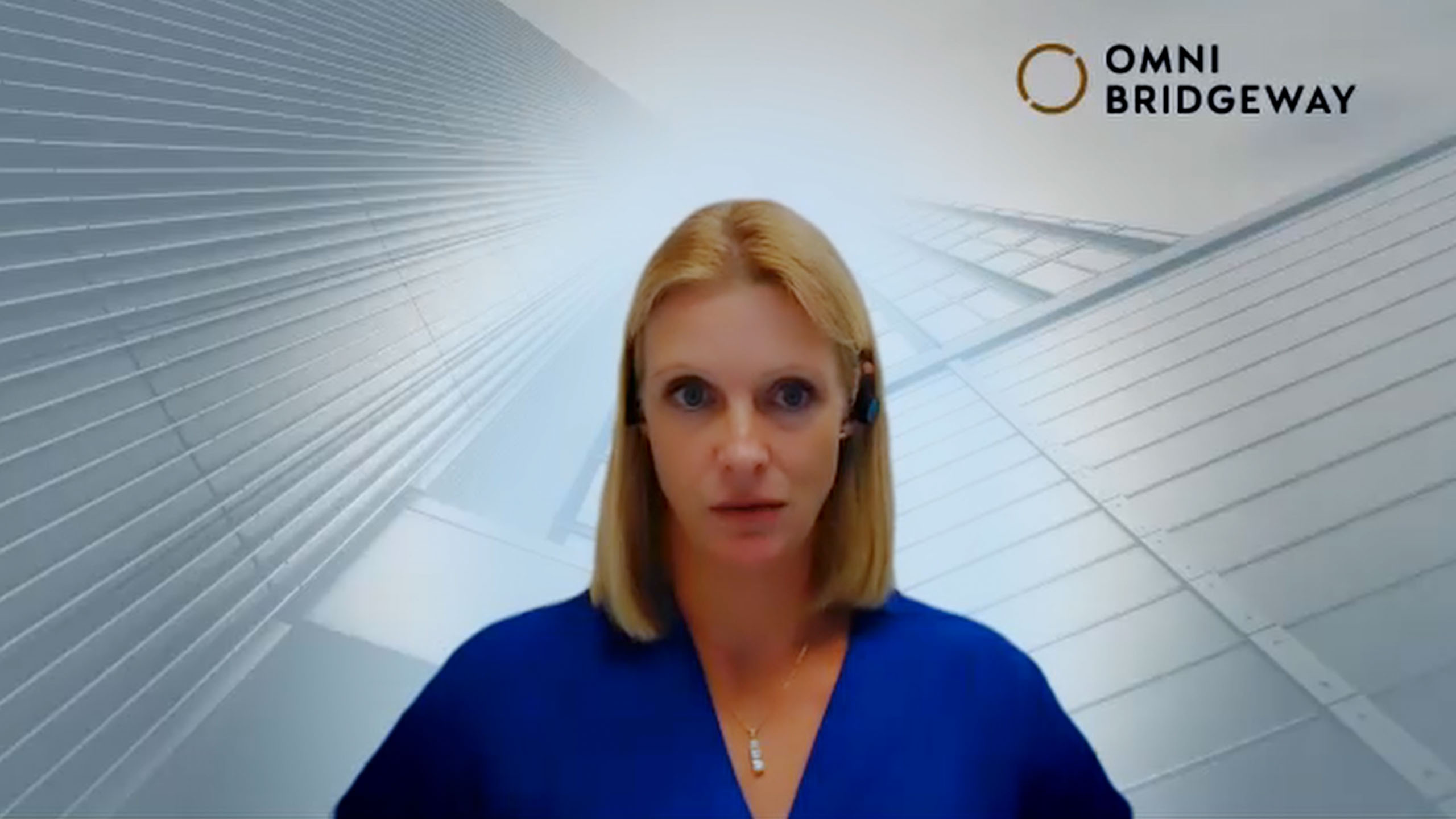 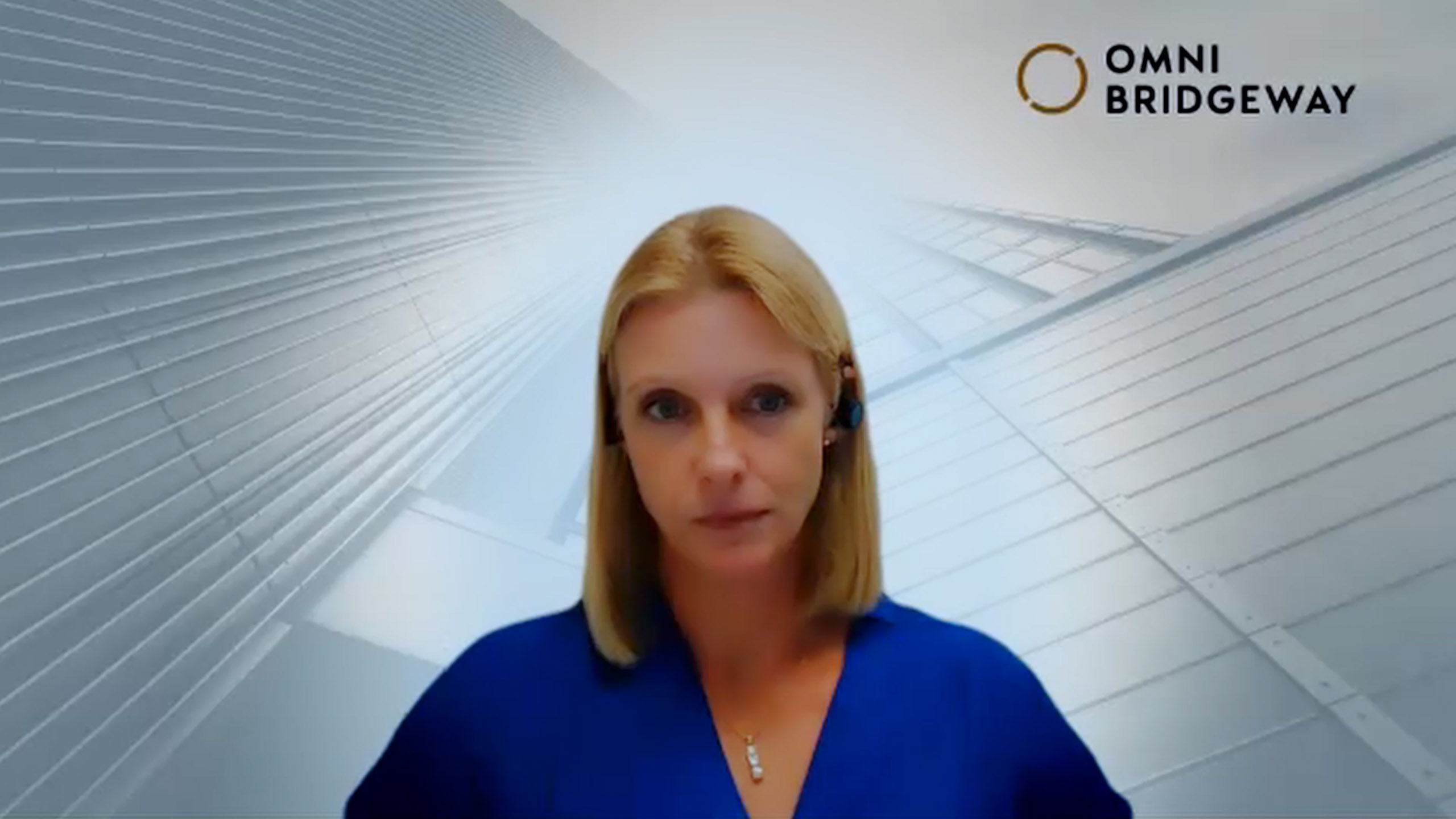