Guido has nearly 30 years working in the hospitality industry in China. In 1995, he started his career in Accor as the Rooms Division Manager before leaving for Hong Kong in 2001 to manage a Sofitel Hotel in Shanghai. Guido worked through the SARS epidemic in Hong Kong and has managed various high end Sofitel and Pullman hotels across China for 20 years. He is currently an advisor to Chinese hotels based in Shanghai. Read more 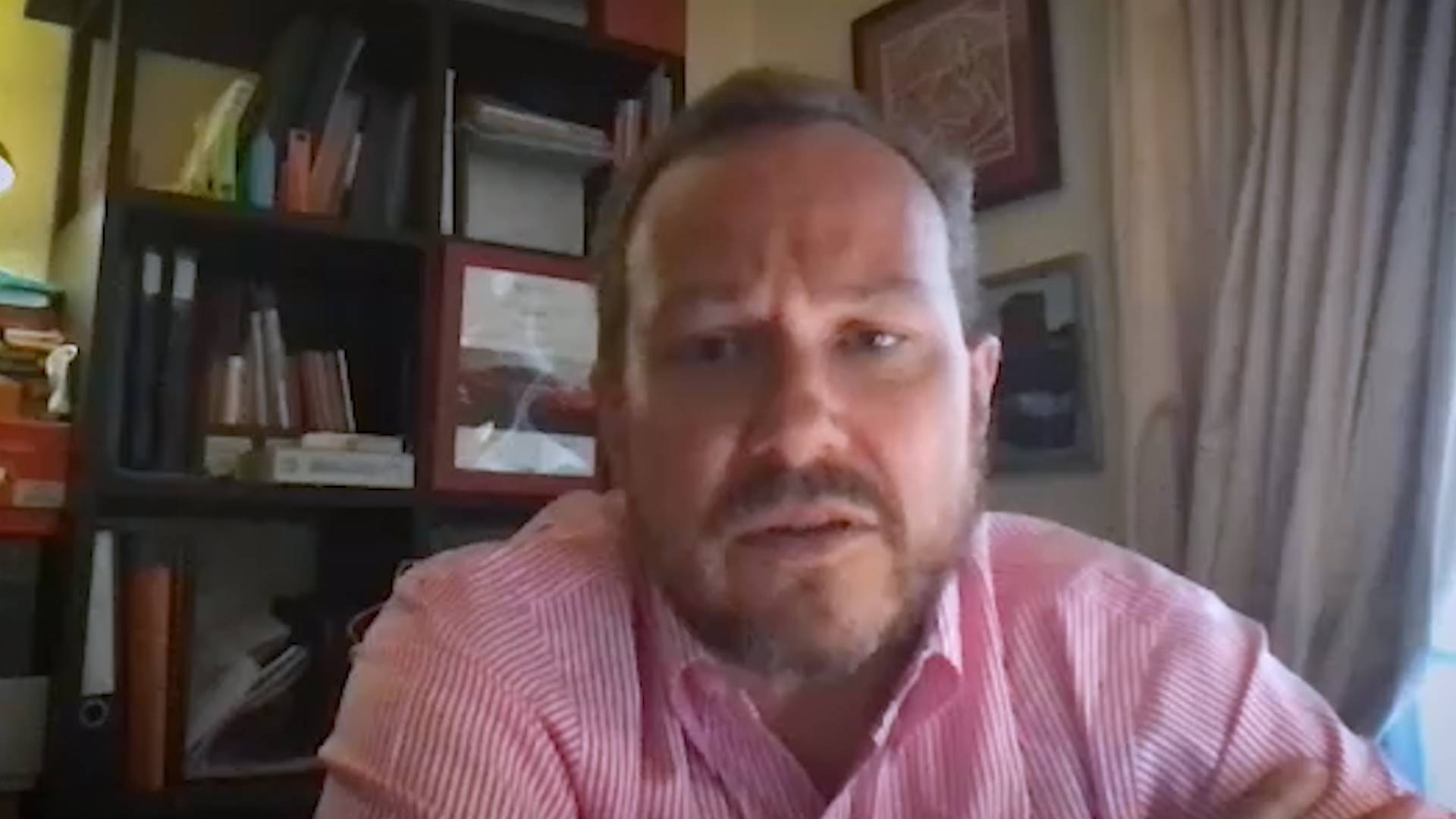 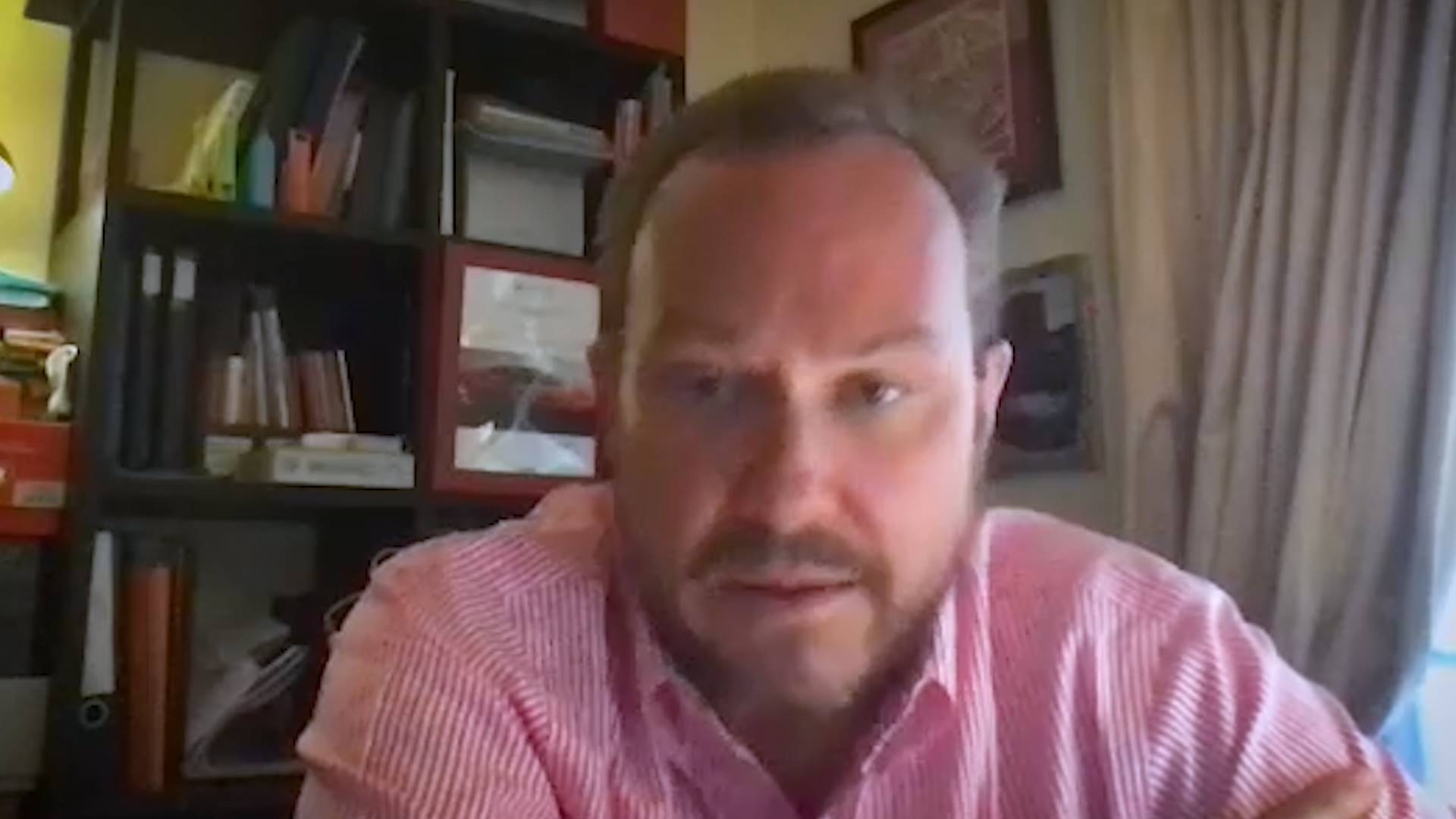 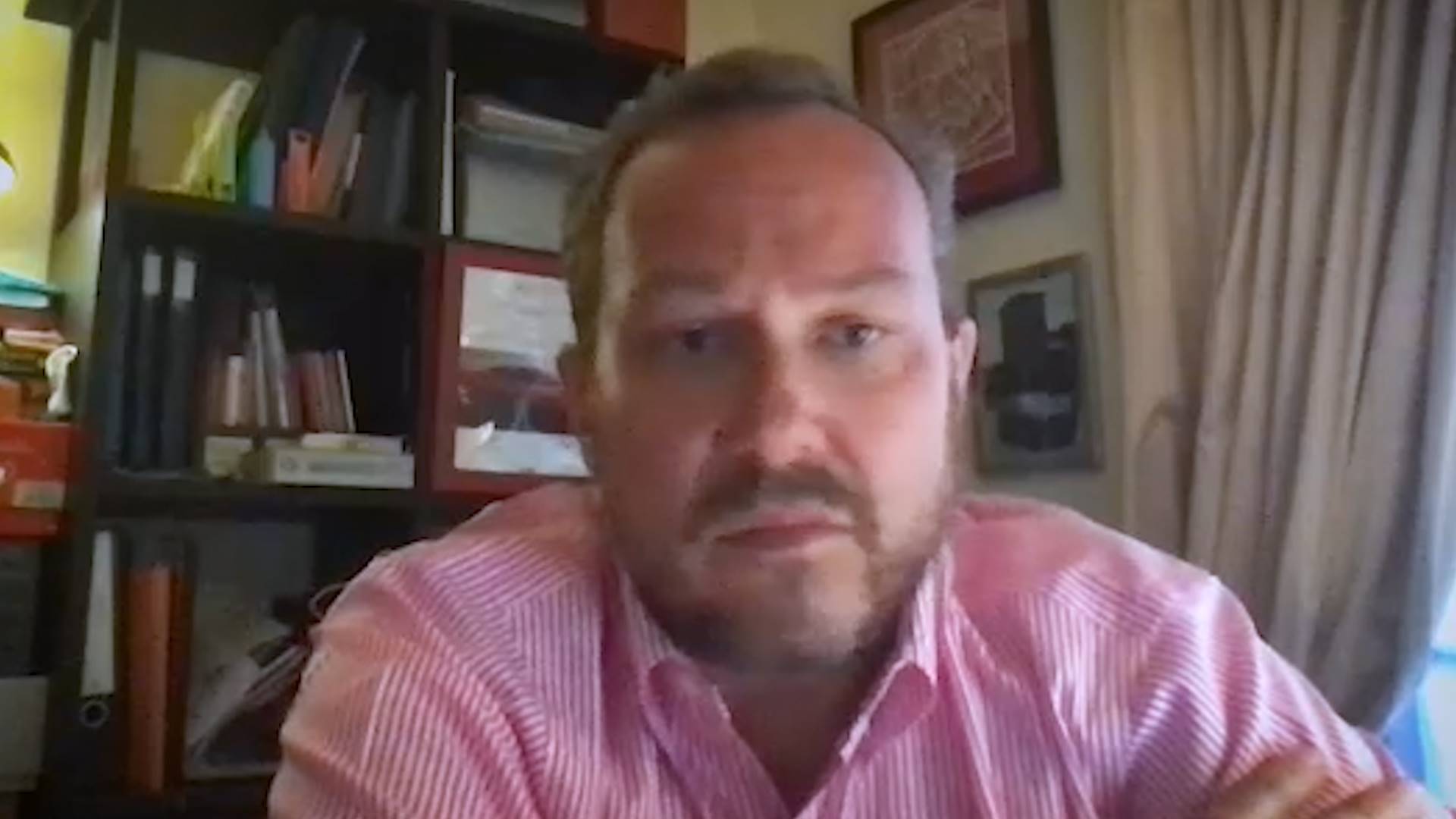 What operational changes did you make in 2003, in Hong Kong, during SARS, versus what you’ve seen the hotels, in Shanghai, for example, do today, operationally?

In terms of hygiene and food safety, I would say it’s the same. In terms of how visible you make that to your customers, it’s a totally different ballgame. In Hong Kong, you would make it visible. In China, at that time, initially it was visible and then it would not necessarily be stressed. Today, to make it visible is the only way that you can restore confidence. You’ve got hotel groups, like Hilton, for example, that have just launched a communication campaign on hygiene processes being stepped up. You’ve got Kempinski, who have just launched a white-glove service. I think that hotels are going to be communicating on this, much more than they have done in the past. I think, actually, it should be a given.

For example, they are implementing spacing policies in F&B outlets, where there is at least two meters space between people.

So that’s reduced the covers in the restaurants, pretty dramatically?

Yes, if your outlet is full. But usually, outlets in hotels are, not necessarily, always at full capacity, except when there are MICE groups. But at the moment, there are no MICE groups being generated, so that’s not a problem. Other examples are, cleaning the cutlery of a table set, on site, in front of the customer and not putting the cutlery and leaving it on the table, when the customer is sitting. It’s really the focus on perception of safety, cleanliness, food quality and supply chain. Instead of having large buffets with tons of food, the change being enacted now is to create individual portions and reduce the quantity of food in buffets and going more for a mix between buffet and à la carte or prior request for what one wants to eat. Therefore, more à la minute cooking than before.

How much, do you think, this will increase the operating costs of a hotel?

It’s difficult to say and to give a ballpark figure.

Yes, but in China, there had already been, last year, a huge improvement in standards, following a couple of videos, two years ago, of mystery shoppers taking videos of how room maids were cleaning bathroom glasses, for example, with the same cloth they were cleaning the toilet with. I don’t know if you heard about that. Since then, everything has been stepped up with housekeeping room carts having six different towels, with different colors, to be used for wiping and cleaning specific things. I would say, in China, it’s not going to be that much different from what it has already been stepped up to.

At that time, yes, the costs increased, I would say, about 10% to 15%. But then they were offset, for example, by the fact that, on 1st July last year, all the bathroom amenities were requested to be put there on request, rather than put in the bathrooms. For examples, toothbrushes, combs. We’re not talking about the same thing, in terms of price per unit, but there is always a way to find a balance and keep it under control.