Liang has been working on the ground in the Chinese automotive market for the last 20 years at various different Chinese Joint Ventures with Western automotive companies. He began his career as a Purchasing Manager at Changan Ford Automobile, the JV between Changan and Ford. In 2012, Liang joined General Motors China as a Global Procurement and Supply Chain Manager. He is well connected with OEM's, Tier 1 suppliers and also larger dealer groups in China which proves invaulable given how opaque the market is to Westerners.Read more

In terms of the coronavirus, from January to February, are consumers now willing to spend on cars? I know you said it’s going to increase in March, but are consumers delaying this expenditure, or do you see them coming back to normal? Was this, really, just a temporary blip for coronavirus?

Actually, I think the current situation will, gradually, come back to normal. Why I say this is because, especially in February, most of the people are not able to go outside. Which means that they have to stay at home. As they are not able to go anywhere, such as dealerships, that’s why the volume is quite low, compared to the previous year or compared to the previous months, such as January.

But now, we have seen a strong control on the spreading of the virus and now most of the cities and provinces, they have almost zero increase daily. That’s why I say it will gradually return to normal. But in the meantime, I couldn’t say that there will be a structural change in the consumption. For example, I couldn’t say, that because of this virus, people want to buy a new car. Especially for many of the smaller and medium enterprises, due to the coronavirus, their performance and their operation was greatly affected. This means that their daily and monthly income of the workers or management, they certainly have not had an increase, but may have had a decrease in their income. That’s why there is not such a high demand for buying of cars, because of lowering income.

They are just returning back to normal. Some families, before the Chinese New Year, they were preparing to buy a new car. But due to the virus, they postponed their plan, to March and maybe to April.

Could you just explain the environment in China? You mentioned that people are willing to go back outside, willing to act more normally. What is the situation if you want to go into a shopping mall? Do you have to be tested? What’s the situation like, to that extent?

The government distributed all these tests to both families and also public places, to contain the virus?

Yes, you are right. We test our body temperature twice or three times a day and we will also make a record, each day, and we will submit this record to the public health office. 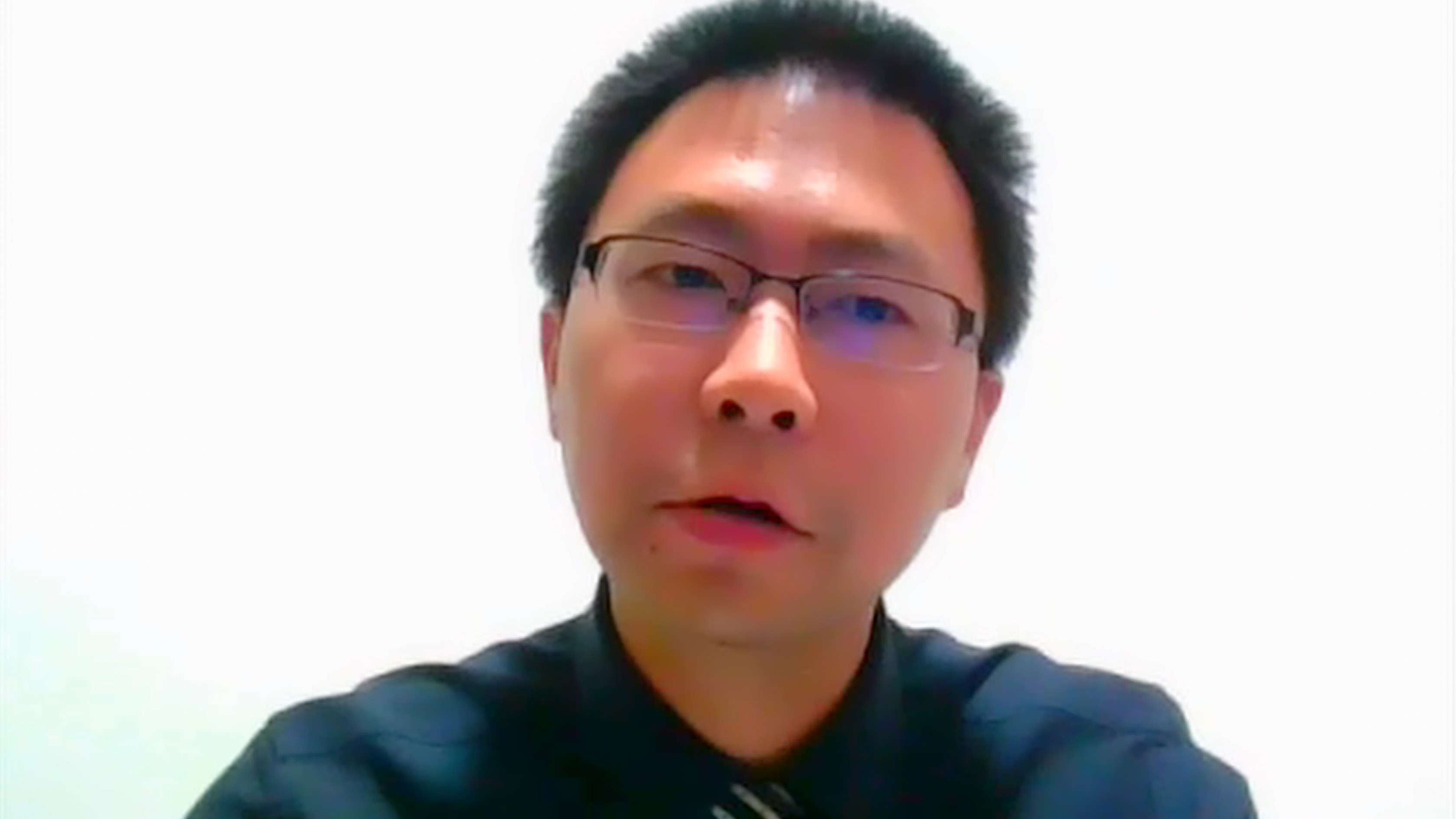 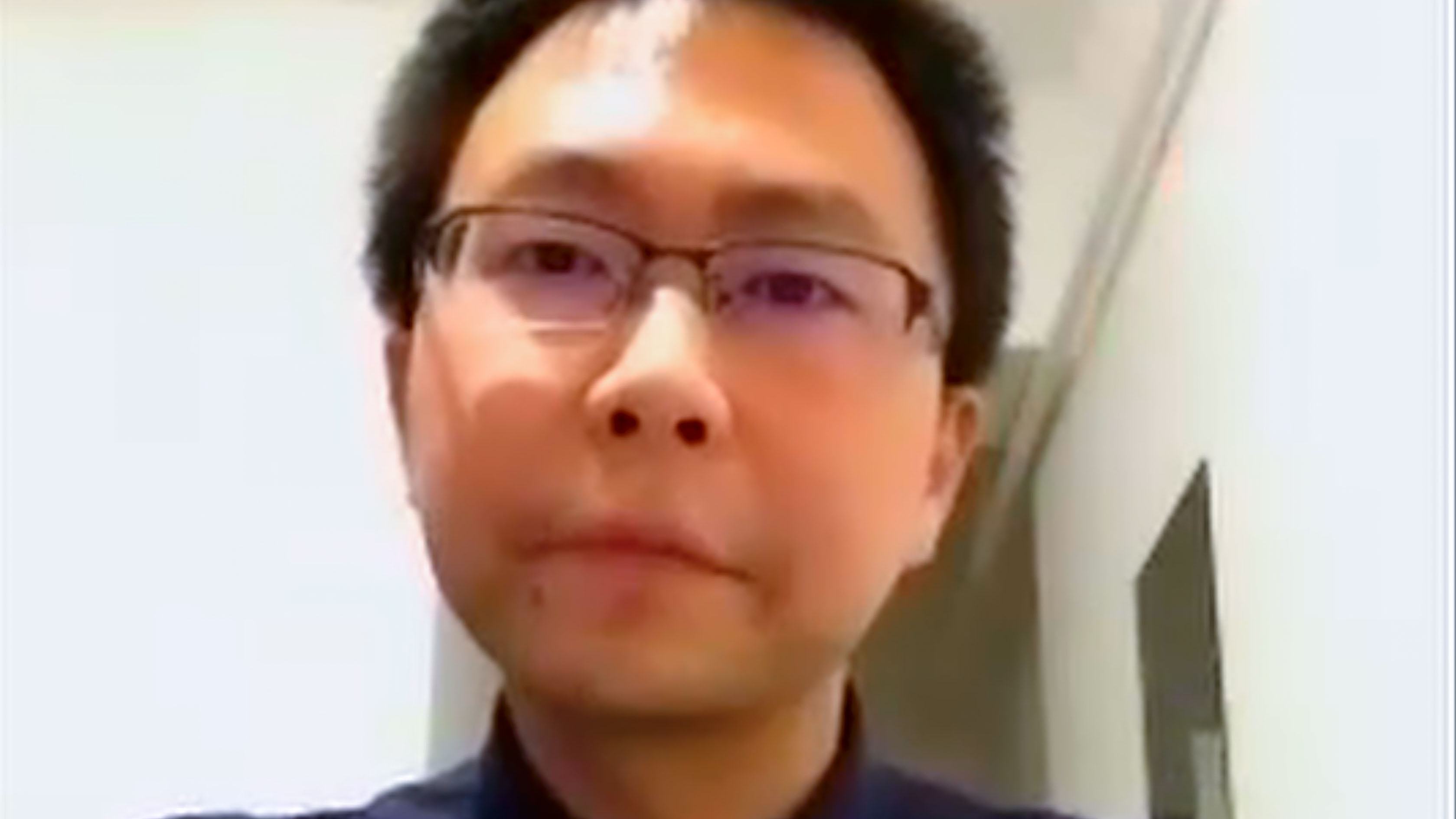 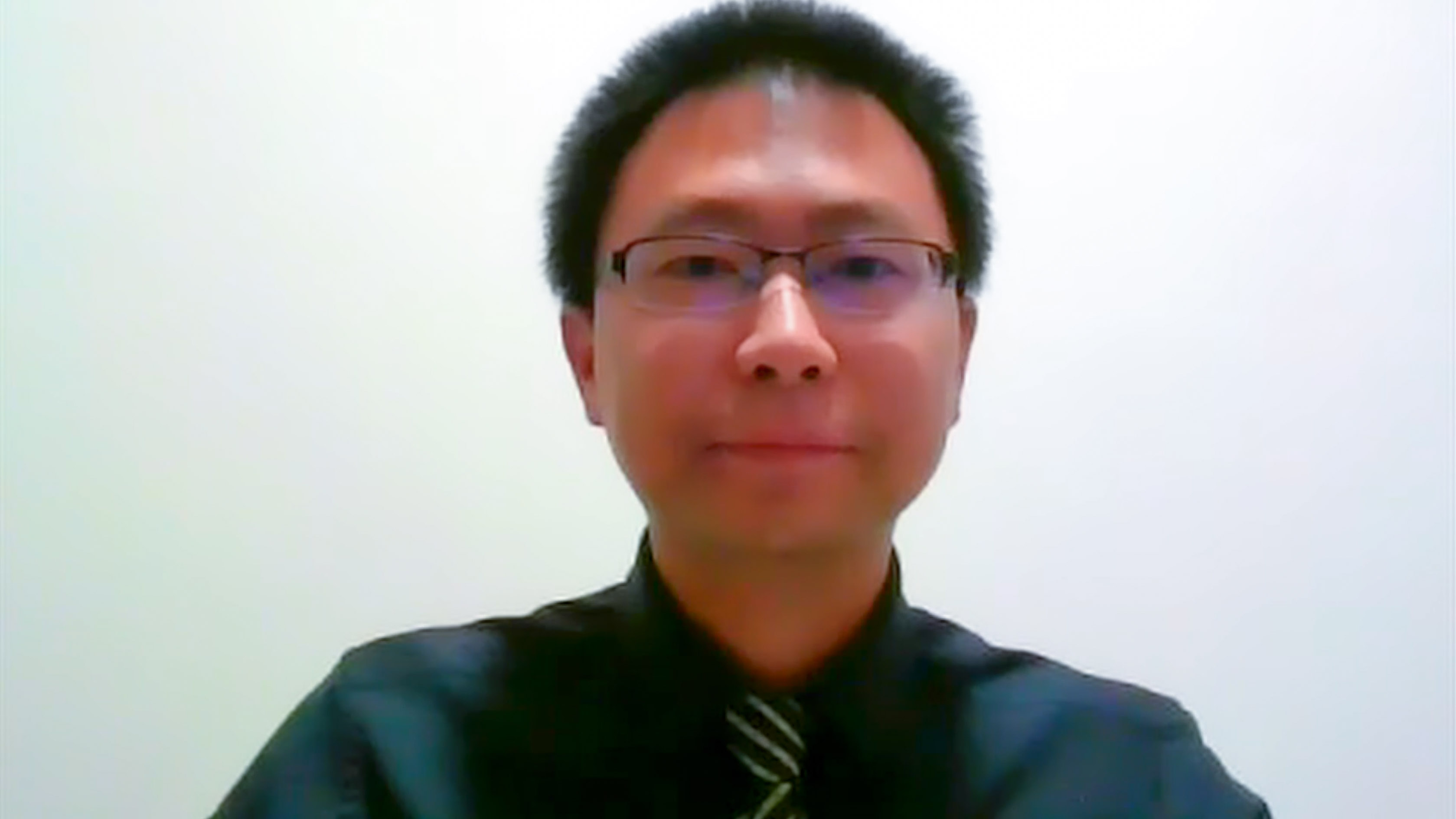