Paul has over 25 years of experience in the aerospace supply chain. He started his career at Goodrich Aerostructures designing and building the nacelle for the A321 in 1996. In 2000, he moved to Safran Nacelles as Program Director before moving to Airbus in 2006 as a Director responsible for airline customer support. In 2009, Paul joined Parker Aerospace as Programme Manager in Toulouse before moving to GKN in 2015. Read more 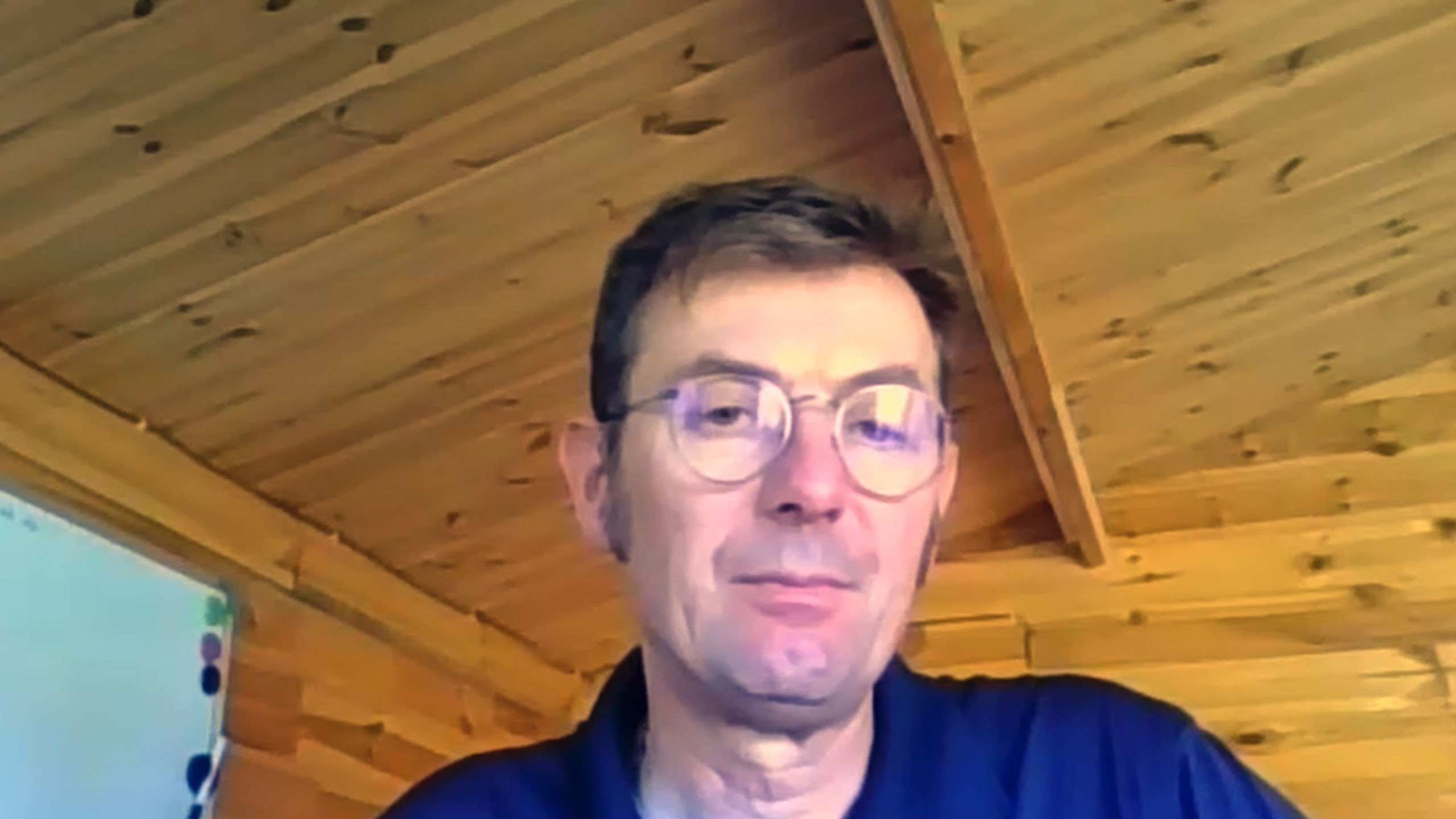 Paul, a pleasure to have you with us today. Can you start by providing some context to the disruption that you are seeing today, in that engine supply chain?

There are two sources of disruption that we’re seeing at the moment. One started over a year ago, when the 737 MAX was grounded and CFMI, Safran and GE stopped the supply of parts into building engines. That’s created quite a lot of disruption, as you can imagine, for the whole supply chain, with something like 100 engines a month being produced, for that aircraft. Since then, of course, Covid-19 has raised its ugly head and people can no longer fly. Planes are no longer in the air, so airplane engines are not turning. All of a sudden, engines are not wearing out and counting their hours. If engines are not being used, they don’t need overhaul. People can’t take new aircraft, so we’re seeing a second wave of demand reduction, coming from new aircraft not being delivered and from the after- market world, suddenly not wanting the spares or the overhauls that they had anticipated.

What second-order impact is that having on both of those two spaces of disruption?

On the 737, there is no production. We’ve gone from 100 engines a month, to nothing, so that’s a very big first-order impact. That affects, of course, the engine manufacturers and partners, Safran and GE and their supply chain directly and the supply chain to the supply chain and so forth. Then, for the other engines, those airplanes are still in production, though production has been heavily reduced. We’re still seeing demand for LEAP-1A engines on the 320 family, Trent XWB on the 350. The Dreamliner has stopped, temporarily, so the volume of Trent 1000 and GEnx engines has been reduced; the manufacturers haven’t stopped those lines yet, because there is a restart, not too far away.

But clearly, the demand for those engines has been reduced significantly. So the whole supply chain is suddenly having to slow down and we’ve got a large amount of work in place that we’ve got to negotiate with our customers and their customers, ultimately, the airframers. What do we do with the stuff that’s in work, for many more engines than they need today?

How does that negotiation, typically, go?

Unfortunately, there isn’t a uniform approach. There are so many people involved that the OEMs are not able to organize it all, with everybody, in parallel. Some people are negotiating, proactively, with their customers, to negotiate how to take the work that they’ve already got and how to absorb the work that’s coming in. Others who are not being so proactive are finding out the hard way, that what they’ve just built won’t be accepted. Today, we work in a digital supply chain so the demand for our components comes, digitally, from our customer. It’s known as the supply signal. We’re seeing that changing, overnight. It changes as suppliers go back to the OEMs and disagree with the change and propose an alternative change and, little by little, it’s negotiated.

Again, it does depend very much on the relationship between the supplier and the customer.

At this point in time, the pricing of new components is fixed by contract. That’s not changing. However, once you get out into the open world, clearly, there’s going to be an oversupply of parts and in such a situation, where there is reduction in demand, an oversupply of parts, by the good old-fashioned law of supply and demand, the price will fall, for those who are prepared to sell.

What typically happens, in terms of pricing dynamics? What is the level of pricing change that you have seen, in the past, or even today?