Philippe has spent over 25 years developing end-to-end logistics systems from vendors to customers, including 18 years at Amazon.com. He joined Amazon in France in 2000 as Distribution Centre General Manager, moving to Amazon.co.uk (Scotland) in 2004, to support business growth within the UK. Philippe then took up several senior leadership positions in European Operations at Amazon EU Headquarters in Luxembourg, culminating in the role of VP Amazon Logistics Europe from 2015-18. Before joining Amazon, Philippe worked for Danzas (now DHL) in France. Throughout his career he has worked on network modelling, procurement and buying processes, inventory management, fulfillment management, and transportation network management. Since March 2018 Philippe has run his own consultancy business, holds several board positions and teaches Supply Chain Management and Global Logistics Strategy at university. Read more 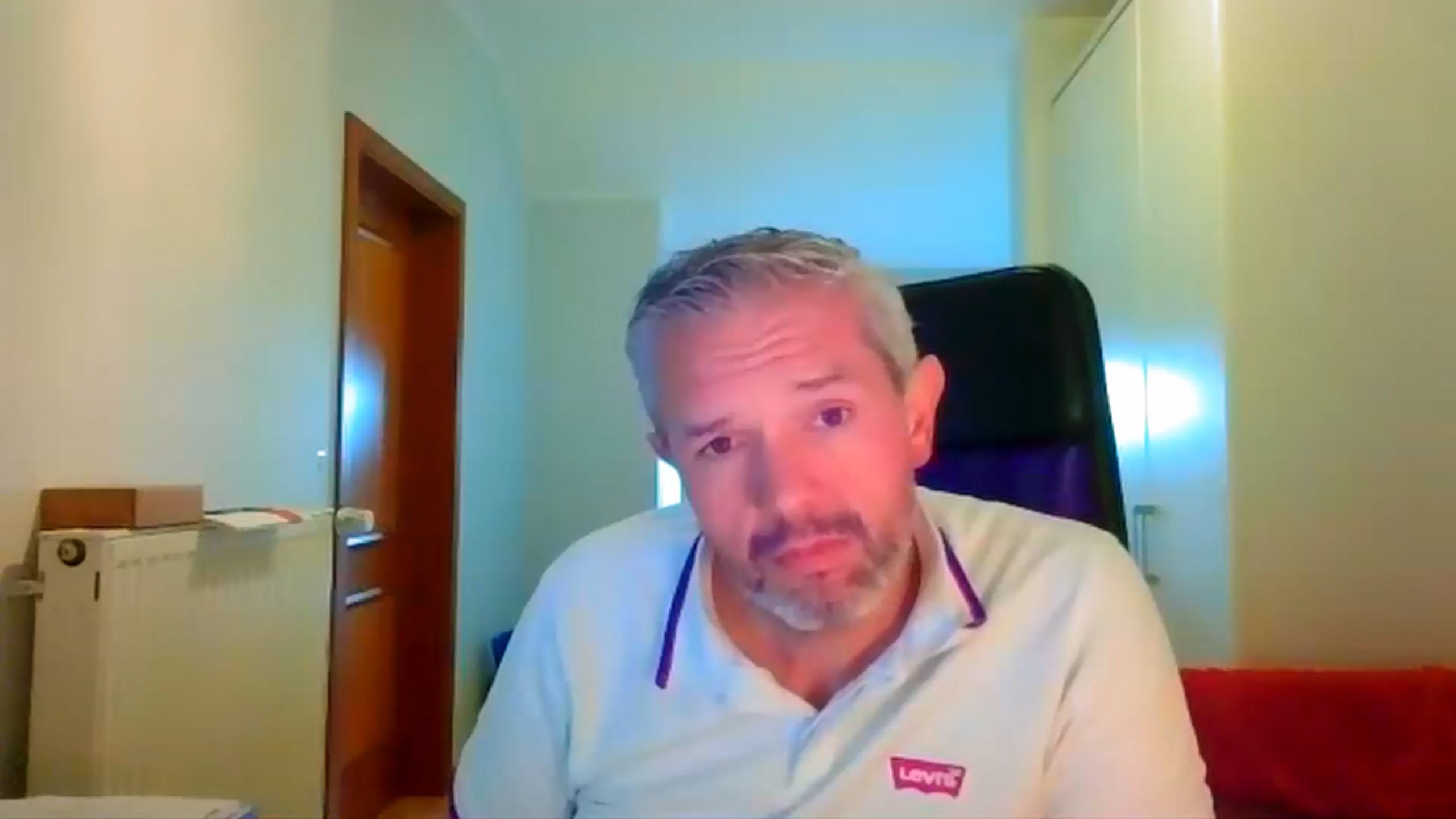 Philippe, a pleasure to have you with us. Could you provide some context to when you joined Amazon in 2000 and the state of the network, in Europe?

Back in 2000, we had just started in France. France opened 29th August, 2000. There were only two countries open, which were UK and Germany, which were both opened in 1998. When I say opened, it’s not really open, because Amazon bought two companies – one in the UK and one in Germany – to start up their business in those countries. In France, one of the particularities was that they couldn’t buy anybody because there was nobody to buy and, therefore, they started from scratch. At that time, we were only selling four products. Books, obviously, CDs, DVDs and software and video games. Those were the only things sold on Amazon, at that time, which was the case, by the way, everywhere in the world; in the US, the UK and Germany too.

What are the specific differences between the way that Europe is structured, versus the US, in terms of logistics and networks?

Not too many, if you consider each country as a country. If you compare France and the US and UK and Germany, there is not much difference. Originally, there was one website, one fulfilment center. Now in the US, in 2000, in the US, there were maybe three or four fulfilment centers. There was Seattle, one of the historic ones. There was one Reno, in Nevada and there was one in Delaware, that I visited, when I joined. There were maybe one or two others, but no more than that. There was no difference in the structure. Each of the websites had their own catalogue and had each of the websites had one – or in the case of the US, several – fulfilment centers. In Europe, it was one for one; one fulfilment center per website. The products in the fulfilment centers were sent to everyone ordering on the website they had chosen. For example, if you were French and you wanted to buy on amazon.co.uk, you were able to do it. You had to log on to amazon.co.uk and you would receive, from the UK, the product that you bought. That was the structure and it was the same in Germany and in France.

Each website was sending all around the world, by definition. They were able to ship everywhere, but you had to go onto the website that you were sourcing the product from.

How has the network evolved, in Europe?

In Europe, it took almost 10 years, but we morphed it from this one to one relationship between the fulfilment center and website to the European fulfilment network, where every product in Europe could be seen in every website in Europe and could be fulfilled from any fulfilment center, in Europe, more or less. Of course, there were some restrictions. For example, with an electronic product, with a UK plug, you cannot sell that to continental Europe and vice versa. Also, when the product is not allowed to be sold, because it is not compatible in that market. But globally, at the large scale, I would say that it is a unionized market, where products are sold anywhere in Europe and fulfilled to anywhere in Europe.