I want to speak about coming out of a crisis and what you’ve seen in 2008, 9/11, about how behavior of executives changes but also, demand bounces back. How did you see load factors increase or demand come back to market, in 2008/2009?

It was a slow process. The first thing that you could really see was happening was the share market responded. It was in the first quarter of 2009 that smart money went back into the American market. I was surprised, because it had already decided, even though Lehman Brothers had fallen, I think, in about August 2008, maybe a bit earlier, that the smart money was already saying, we’re going to come out of this. There’s an interesting debate going on about, is the smart money already doing it now and that, we can have another conversation about. That’s a pretty tough one, but I think there are still a lot of risks now. I was surprised when I saw the market going up and we did start to see the traffic come.

We were really pushing it. We were advertising, putting in big rates with the tour operators, other different forms of distribution, a lot of tactical advertising. But it did get a heck of head of steam on it and by the second half of the year, we were pretty much back to normal.

I had some charts here earlier, that I dug out and some of them are just staggering, how quickly things responded to recovery rates. Economically, it doesn’t work like that. If you look at something like air traffic growth from IATA, in 2008, you see that huge chasm that goes down there, that red line, that just went down and back and it was all over in a year. When we went into it, I thought, this is the Depression, much like we’ve been feeling about this one. How bad is this really going to get? Yet, somehow, we got through that. At one point, we were all afraid our individual banks would fail and whatever we’d saved up was going to go to the wall. A lot of people have felt that experience now. So far, people have been able to keep it in very good shape and I think there’s a more optimistic attitude out there now, than there was a couple of months ago. That was like the 2008 crisis. As I said, first quarter, the US market started to lift and by mid-year, we were really going. It was incredible. And we were resuming these aircraft, at least one a month. We started to expand, heavily, into America and connected to the Indian sub-Continent and the Indian market really started to boom, for that area of the world.

How do you think today is different, where you’re actually at zero and you’ve got to go from zero to much higher load factors?

Tougher, for sure. It is so different because, a financial crisis, if you’ve got the money in the bank and you know, when you come back, you’re still going to be okay, it’s not a health risk. The health risk is a much bigger deal. You look at England. Where do the big traffic flows go? Europe. So people are going to be very encouraged to start there. That’s what we found after 9/11, back in 2002. The initial traffic recovery was short haul, no question, because it was safe. People could go to Europe, they felt safe, it was only an hour and a half away, at the most and that’s where the recovery will come from.

Once they got that trip out of the way and got a bit of confidence, they started going long haul, back to Asia. Australia really did take a beating, for a while. But it did come back and when it did, there was a lot of pent-up demand, so it did well. 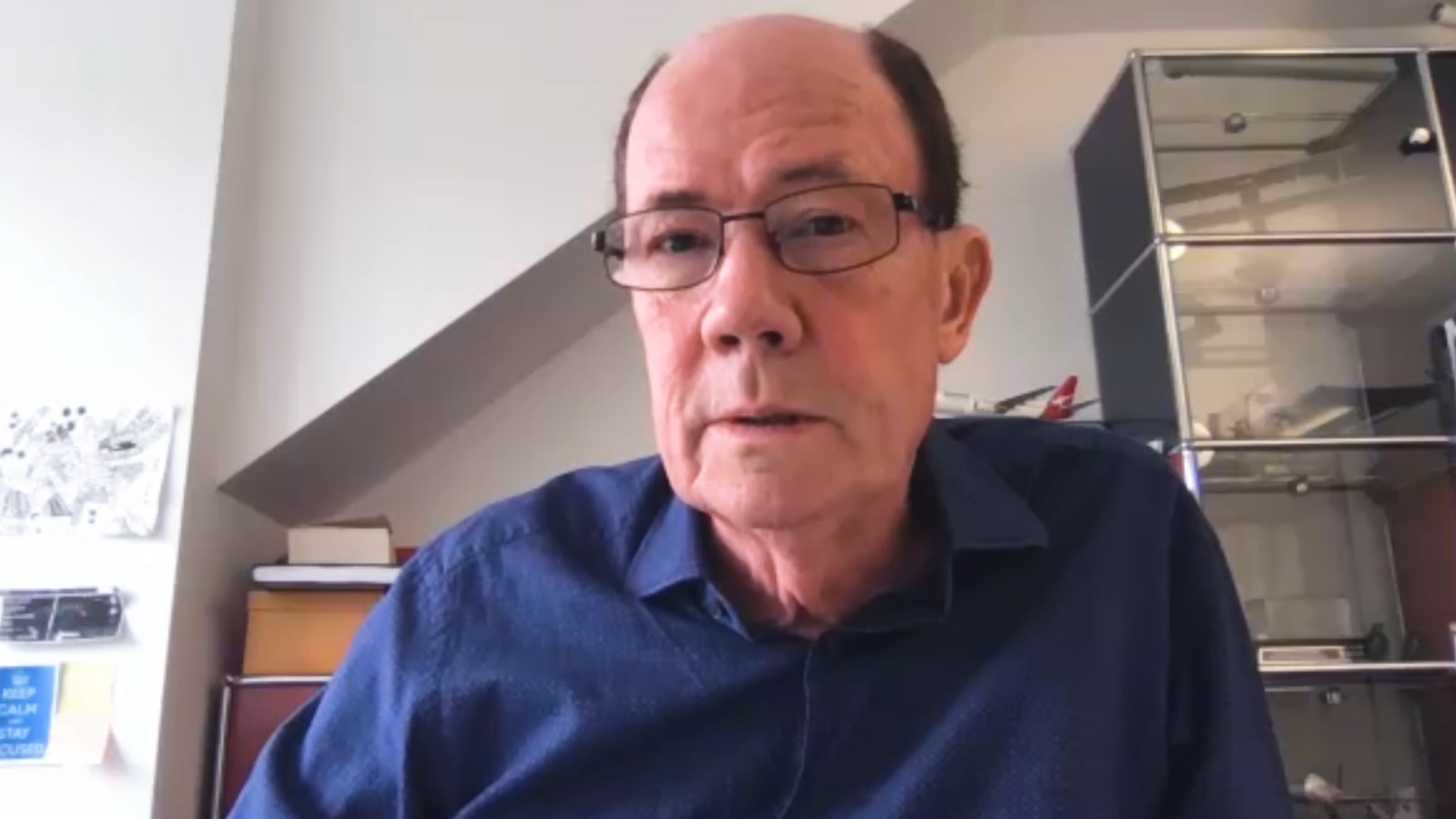