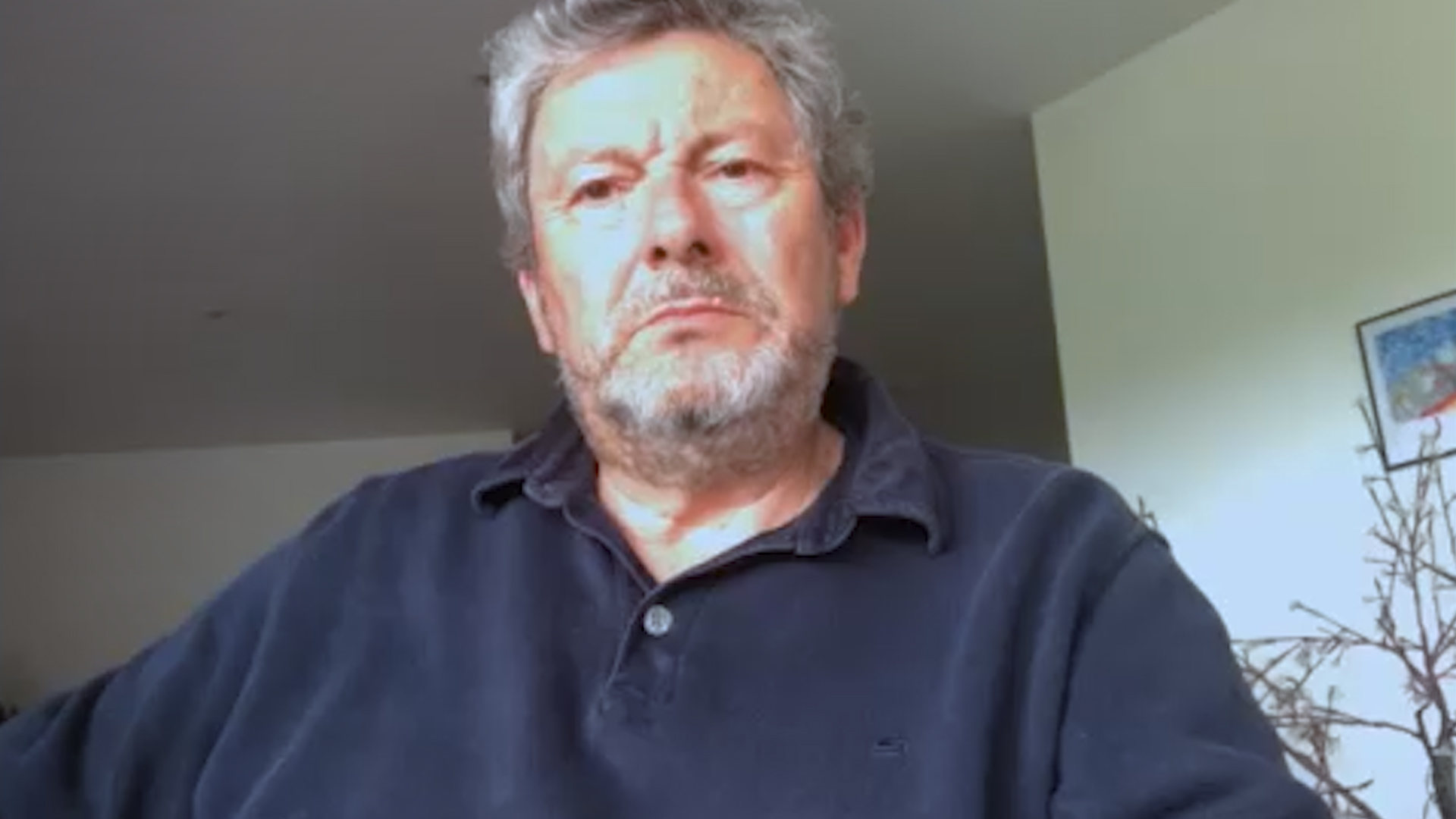 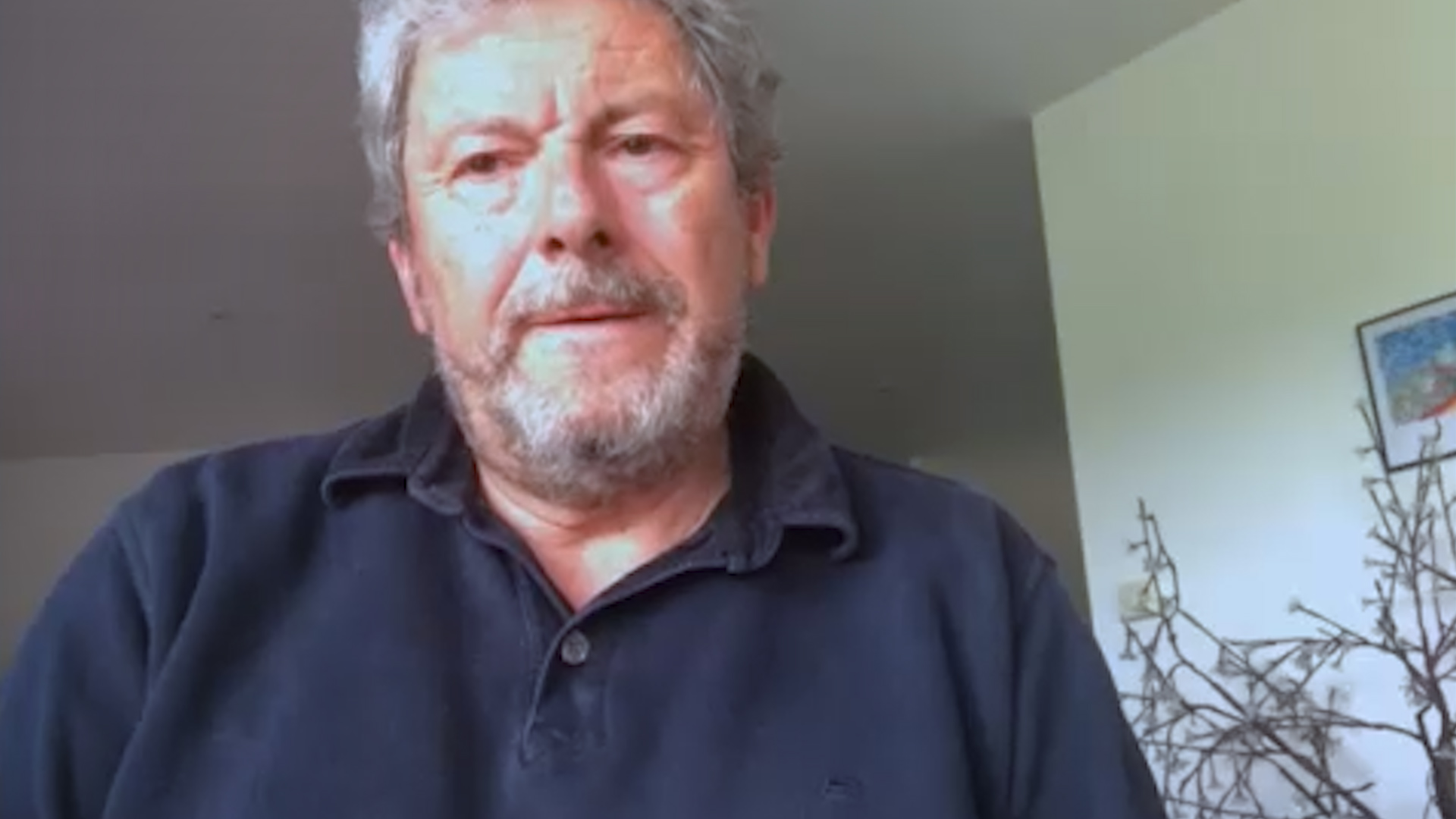 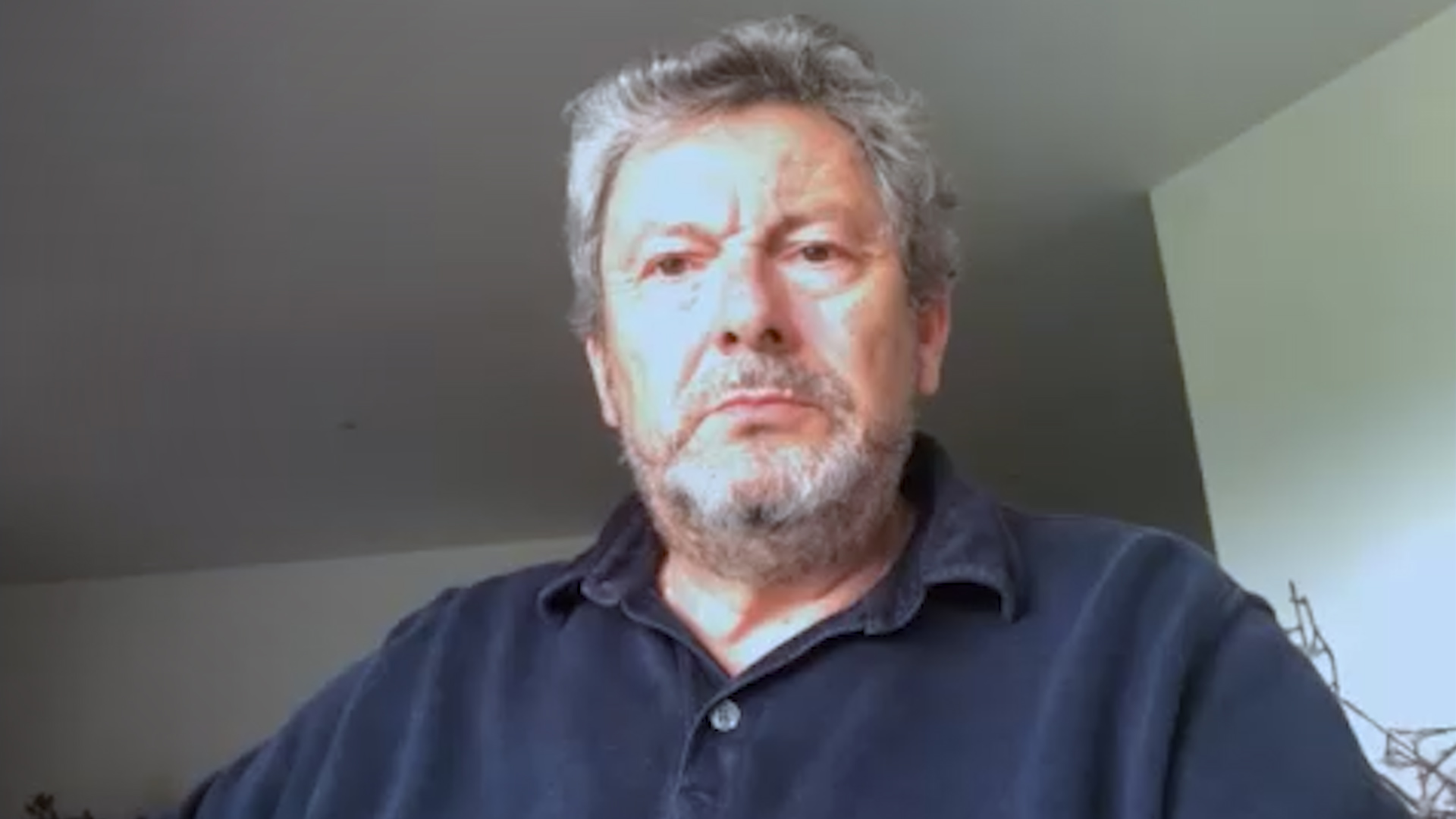 Can we just talk about the A320 versus the 737 and the evolution of the two platforms? I think, 20 years ago, they had over 50% market share, for the 737. I think they’ve been losing market share, ever since, to specifically, the A320 family. How do you look at that story and how that’s evolved? Why is the A320 model so much more efficient and attractive to airlines than the 737?

For many, many years, I wouldn’t say it was so much more attractive. At the beginning, it was a tough sell. Obviously, the A320 had new technology, particularly the fly-by-wire technology, which was introduced on the A320, which the 737 didn’t have, and a wider cabin. But at the beginning, a lot of people were reluctant to take on this technology. Many people didn’t have a great deal of confidence in Airbus, back in the 80s. It took a long time for Airbus to establish itself as a really serious player.

But over the years, of course, the A320 has become a real workhorse and it’s proved itself, in service. In more recent times, a big advantage was gained, I believe, by Airbus, by launching the NEO. I think that took Boeing by surprise; they weren’t really expecting that. It took them some time to respond, so their MAX came along later, which is obviously, a disadvantage. They had to do a lot more work to modify the aircraft. For the A320 NEO, the airframe is 95% the same as the A320 CEO. It really was mainly a question of re-engining and some work on pylons and wings, for the new engines, but not much else. So it was a relatively easy development, which could be brought to market quite quickly. Boeing, came of course later, with the MAX and they had to do a lot more work. That, now, is a big problem, given that the plane has now been grounded for over a year.

Certainly, the A320 has benefited from all of that recent history. Even before the MAX crisis, the NEO was outselling the MAX. It’s been a long haul. Don’t forget, the first A320 was delivered back in 1988. It didn’t happen overnight; it took a long time. But it’s proved itself, over the years, as a fantastic aircraft and, as I said, I think the NEO was able to steal a march on Boeing and has been, probably, a very smart move on Airbus’s part.

I’m not an engineer, so I can’t really answer that in detail. But one of the reasons is, of course, the new and more modern technology. The 737 goes back a lot further, in history and it has, therefore, some limitations that come from the original design. The re-engined A320 has been able to significantly increase the bypass ratio for the engines, which has been a problem, as I understand it, for the MAX, because of the underwing clearance issue.

I think there are a lot of reasons but, don’t forget, the A320 has proven itself in service and the airlines that have it, have found it to be a very successful aircraft. The real people to answer that question are the airlines themselves, the operators.

How do you look at the decisions that Boeing have made, over the last decade, around the MAX. In your view, what led, potentially, to the mistakes made?

What led them to the current difficulties with the MAX, will no doubt be analyzed by people who are much smarter than me. My personal belief is that one of the real issues is that they rushed it. They were desperate to not let Airbus have too great a time advantage, in bringing the NEO and the MAX to market. I suspect that they rushed things, instead of taking the time that was really required, but I’m speculating.