Managers sometimes struggle with maintaining a friendship, getting on with their direct reports, and being a leader. How do you manage that dynamic?

Good question. It’s a fine line, but it’s a really important line. People need to realise you have high expectations and you’re not going to let them off the hook because you smile a lot. For example, if people miss their goals and there isn’t a good reason, you will cut their bonus. You won’t say, “Ah, never mind, you can still have your full bonus.” If people seriously underperform, you will replace them. If you don’t think they’re fixable. I think knowing there is still a line and you shouldn’t take friendship for granted a really important one.

There’s a carrot and stick in all situations, and people need to know the stick does exist, but there’s also the carrot of regularly calling out people who go above and beyond to do something amazing. Showing appreciation when people do a good job, even if it’s just public praise, or it could be a pay rise, a promotion, or whatever — just setting high standards. 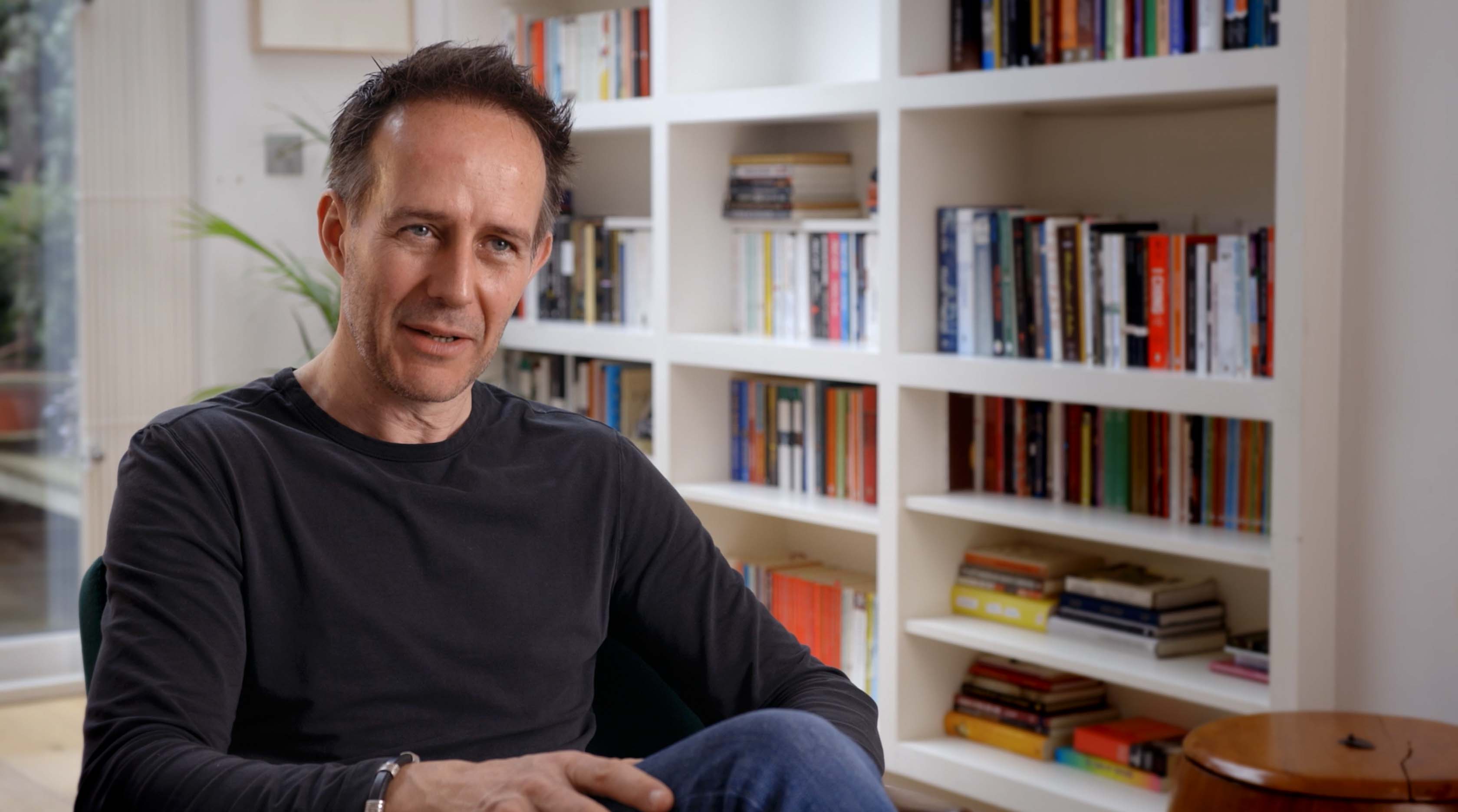 Carving out Time to Reflect and Think