How do you think remote work could impact scaling culture?

One thing is definitely around the tools. Let’s say in the last decade or so, there’s been a lot of technology developed, to help people work remotely. When I was at IBM, for example, we ran global projects, with hundreds of people across the world, in all different time zones and it had a lot of challenges. But we made it work by having tools. In fact, one of the projects I was working on there was actually developing tools to help companies do that, so we were using the stuff ourselves. Having the tools is really helpful and, I think, necessary now. What we’ve seen, since the pandemic, for the companies that weren’t already there, they’re now having to figure out, what do we need and how do we use it.

The other thing is the whole culture around the trust factor. A lot of organizations never wanted to allow people to work remotely or to work at home, because they don’t trust that the people are actually working. In the end, the only thing that really matters is the impact you are having and the success that you are having or not having. It doesn’t really matter what hours you are putting in. Obviously, there is a core responsibility that you have, to be there for your team and to interact with your team at certain hours. But apart from that, the only thing that really matters is the results that you’re getting. That’s a pretty hard thing, for some organizations to take that step, if they’ve been stuck in the past.

What’s been interesting is that now they’ve been forced to do it. There’s been no choice about it and so now people are working at home and they’ve had to make this jump. At some point, there will the option that they could, in theory, go back to the office. But will that really happen because there are, clearly, benefits and, in some cases, organizations have said, oh, we didn’t think this was going to work but, actually, it does work.

With a company like Shopify, for example, which is growing very quickly, fantastic product platform and customer service and will continually have, as you said, so many different jobs to be done, for the consumer; so many more potential different product lines or product areas. How do you really maintain a culture of innovation and experimentation, when you have so many different product lines or opportunities to go into?

One of the things that’s interesting for a company like that, is trying to figure out, at what point do they actually stop. In business, we always talk about growth; that’s what everybody wants. Everybody wants their start-up to be this huge success and that they have thousands, tens of thousands, hundreds of thousands, millions of people and customers and dollars and so forth. But what’s the point at which it’s actually not a good thing?

Of course, some organizations start to do things like spin it off into a separate company. There have been all these experiments that have taken place, in some organizations, with spinning it out, spinning it back in. For many companies, it’s about figuring out when to actually stop and say, you know what, we’re actually starting to go a way that’s not helping us. In a way, it’s great, it’s exciting to grow but it’s not necessarily a good thing. Even culturally – this is nothing specific to Shopify – every small company, as they grow, things will change. For some people, those changes are positive and for some, they’re not. Some people will leave an organization because it’s not for them. They were happy working at a small company and they’re not as happy working in a larger company. They prefer smaller companies, smaller teams. Some people are always going to leave because of that kind of a situation. 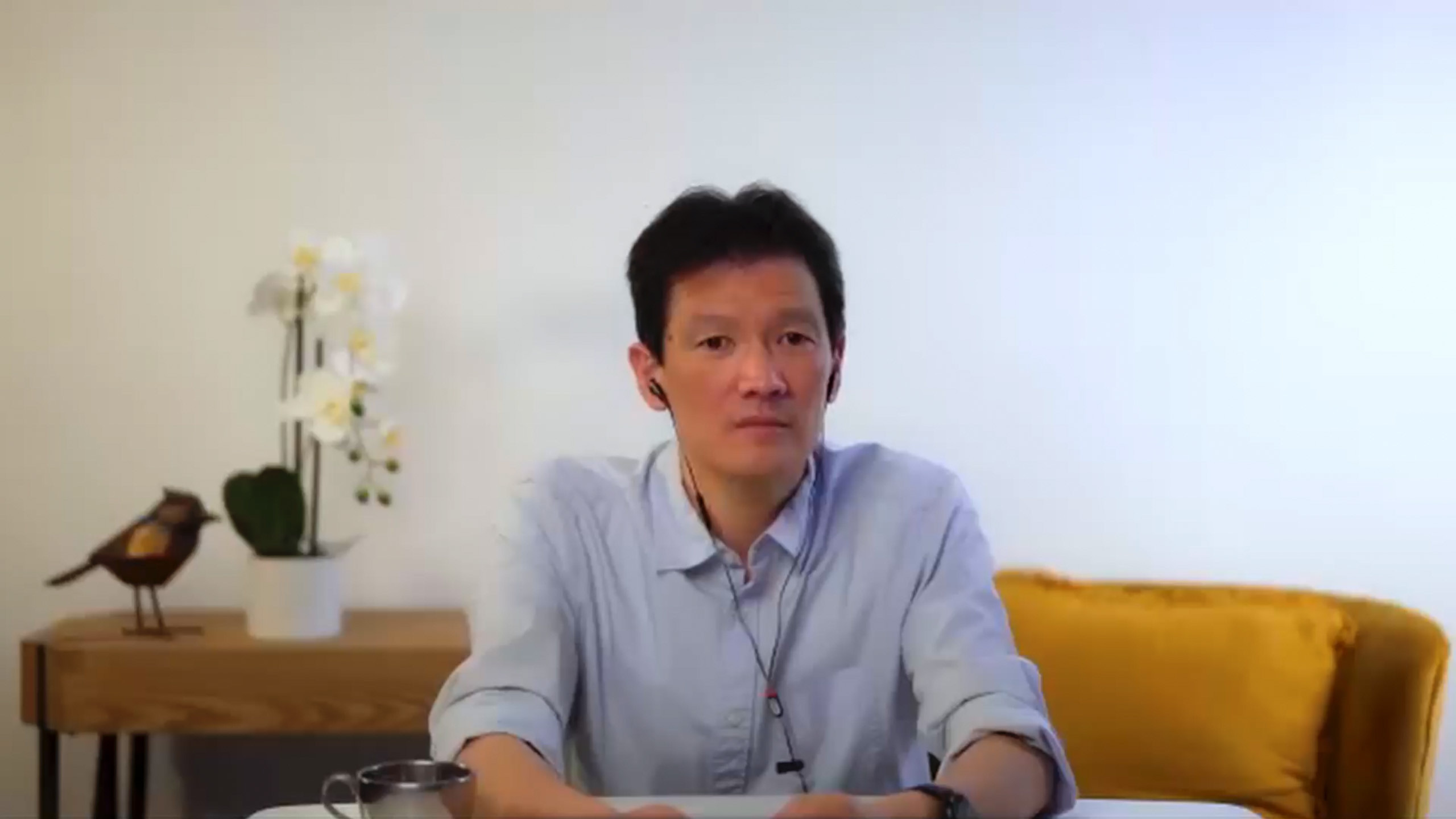 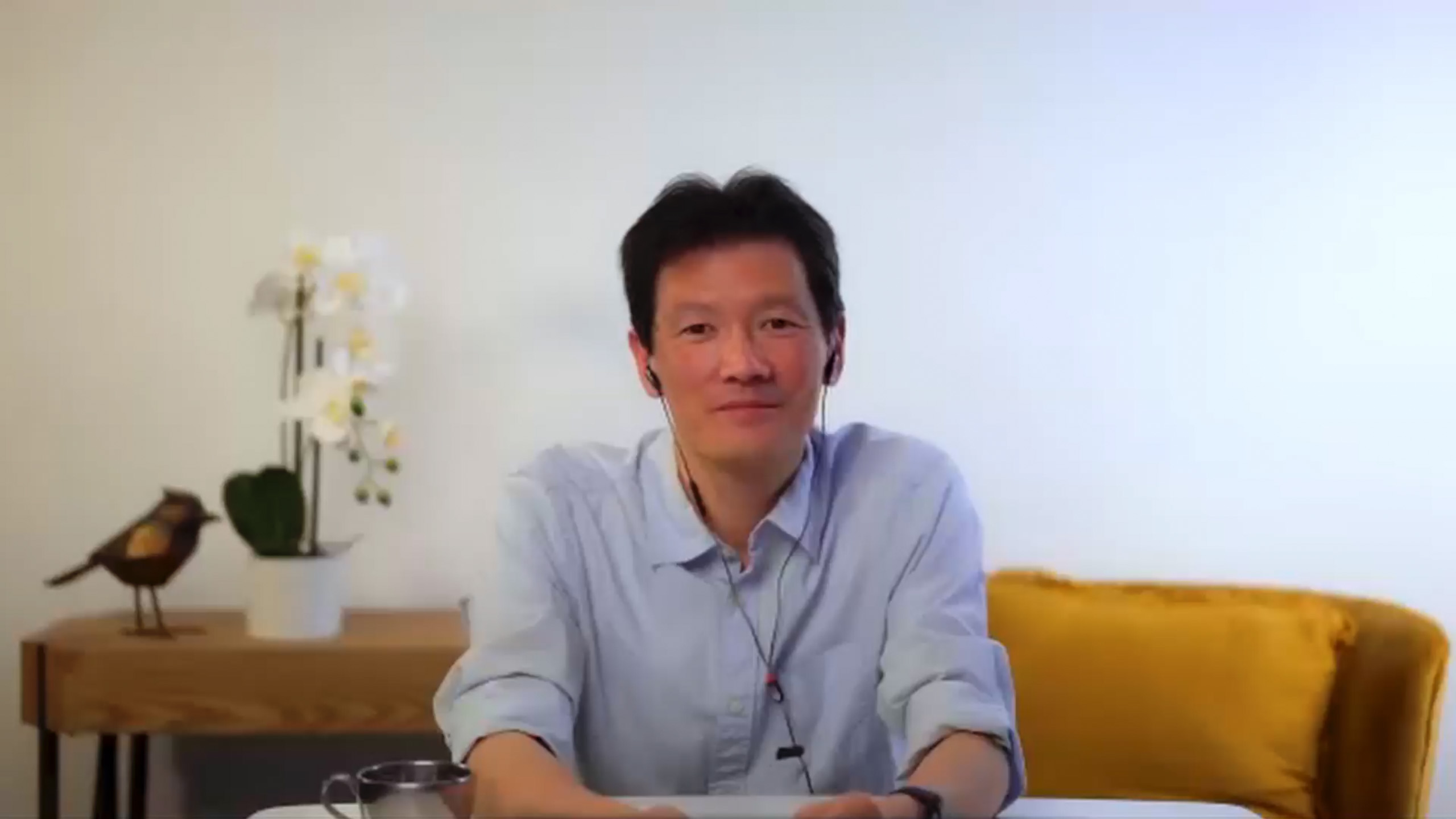 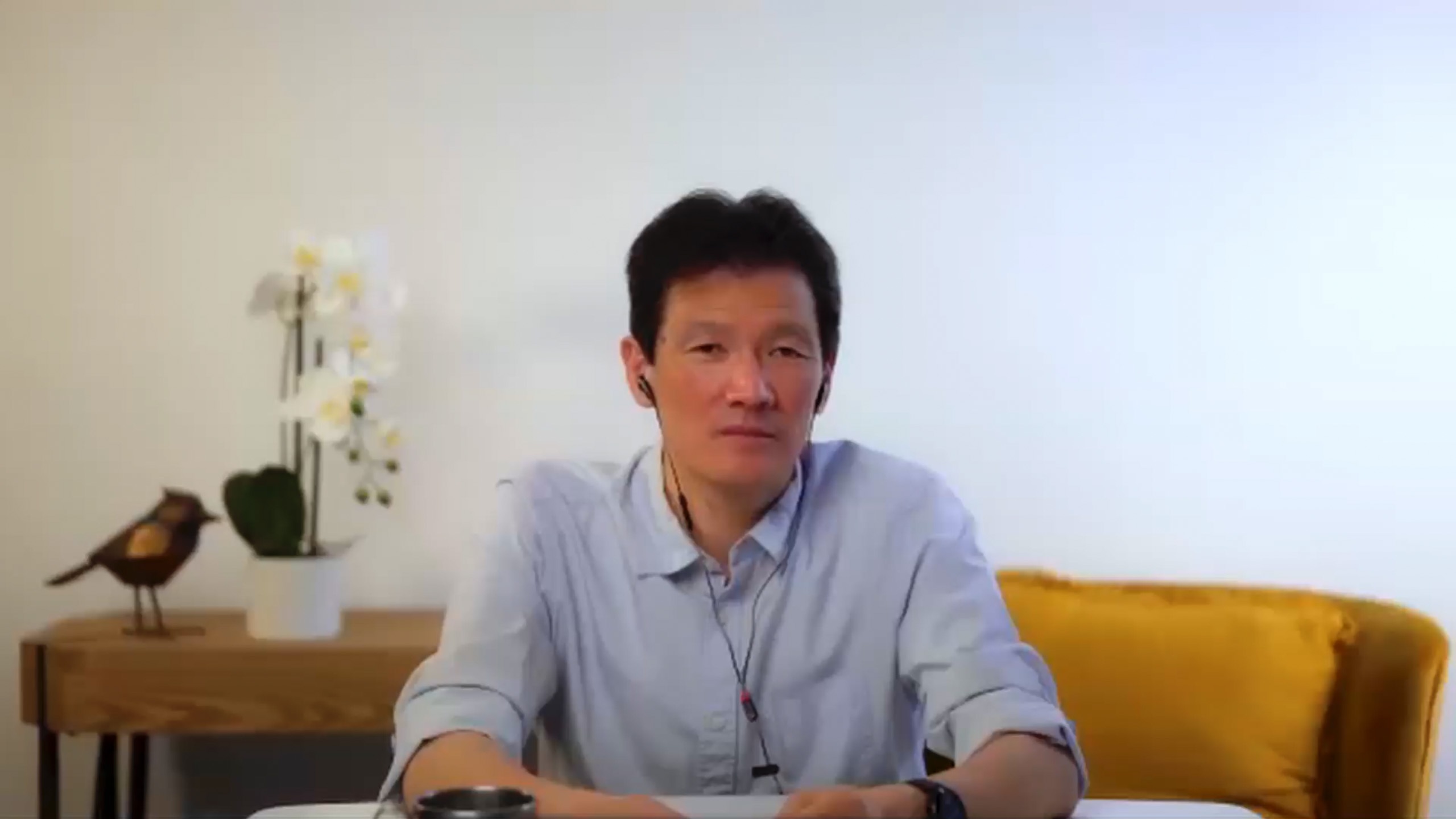