How does Netflix deal with and tolerate errors?

Just on the shell level, I don’t think people remember the bad movies or bad shows that don’t end up being watched. What you’re trying to do is engender a culture where you’re trying to get as many Narcos and The Crowns and Stranger Things and Club de Cuervos and Casa de Papels as possible. You should be wrong a certain percentage of the time. If you’re not, it probably means you are not taking enough risk or you are not moving quickly enough.

You are actually encouraged to have that percentage error rate, to stick at that risk level?

Yes. If somebody is in charge of movies and they have ten bombs in a row, then you would say that there is a process issue. Somehow, we are getting access to the wrong type of projects or our formulation of how we projected these things, is wrong. If you’re 50/50 or 70/30, you don’t really look at the three out of those 10 that didn’t work. You’re trying to say, how can I repeat the five, six or seven. It should get easier, if content is global and you have the audience where you can see what they like, over and over again and try to find what does and doesn’t work, for that audience. 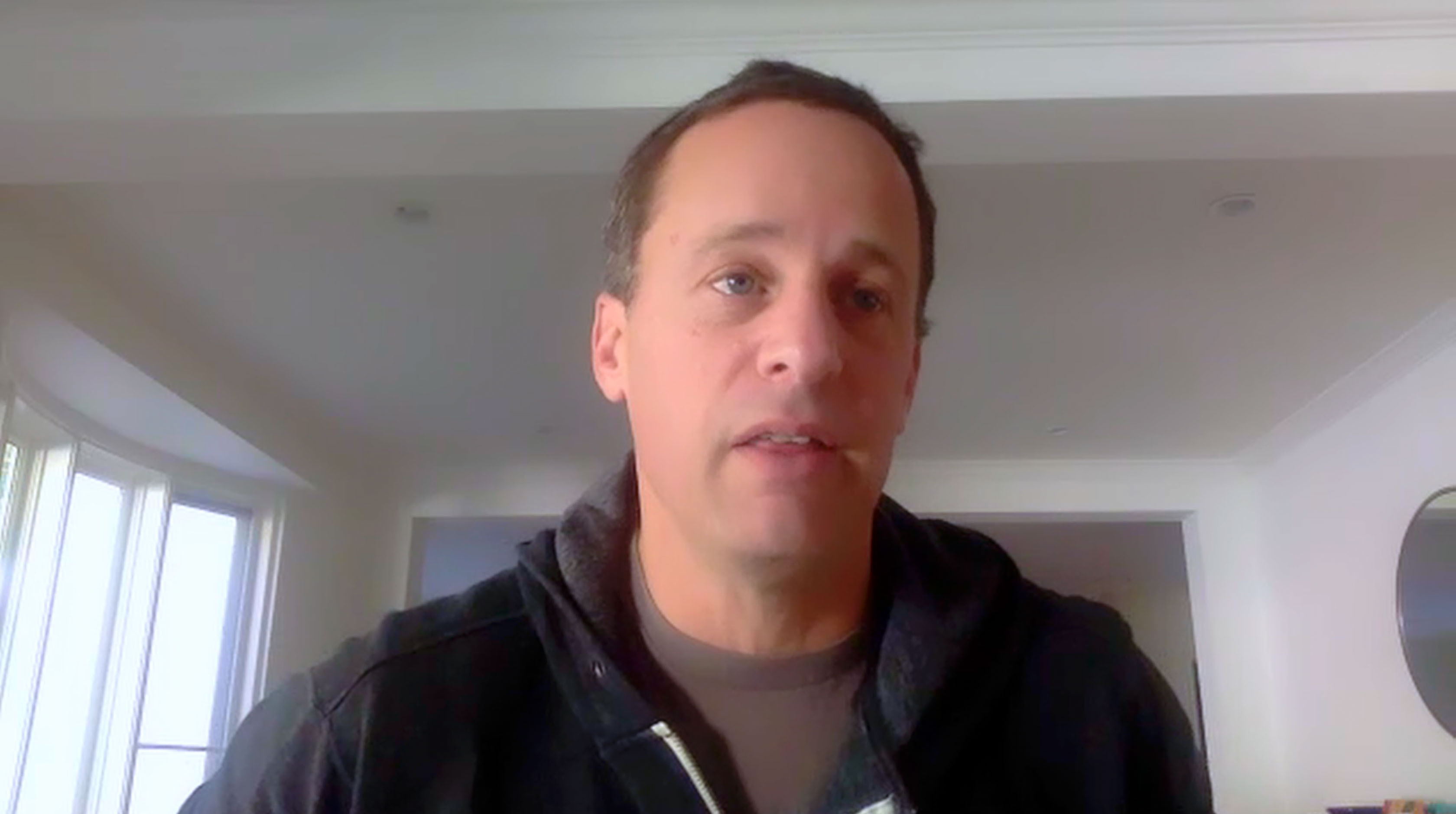 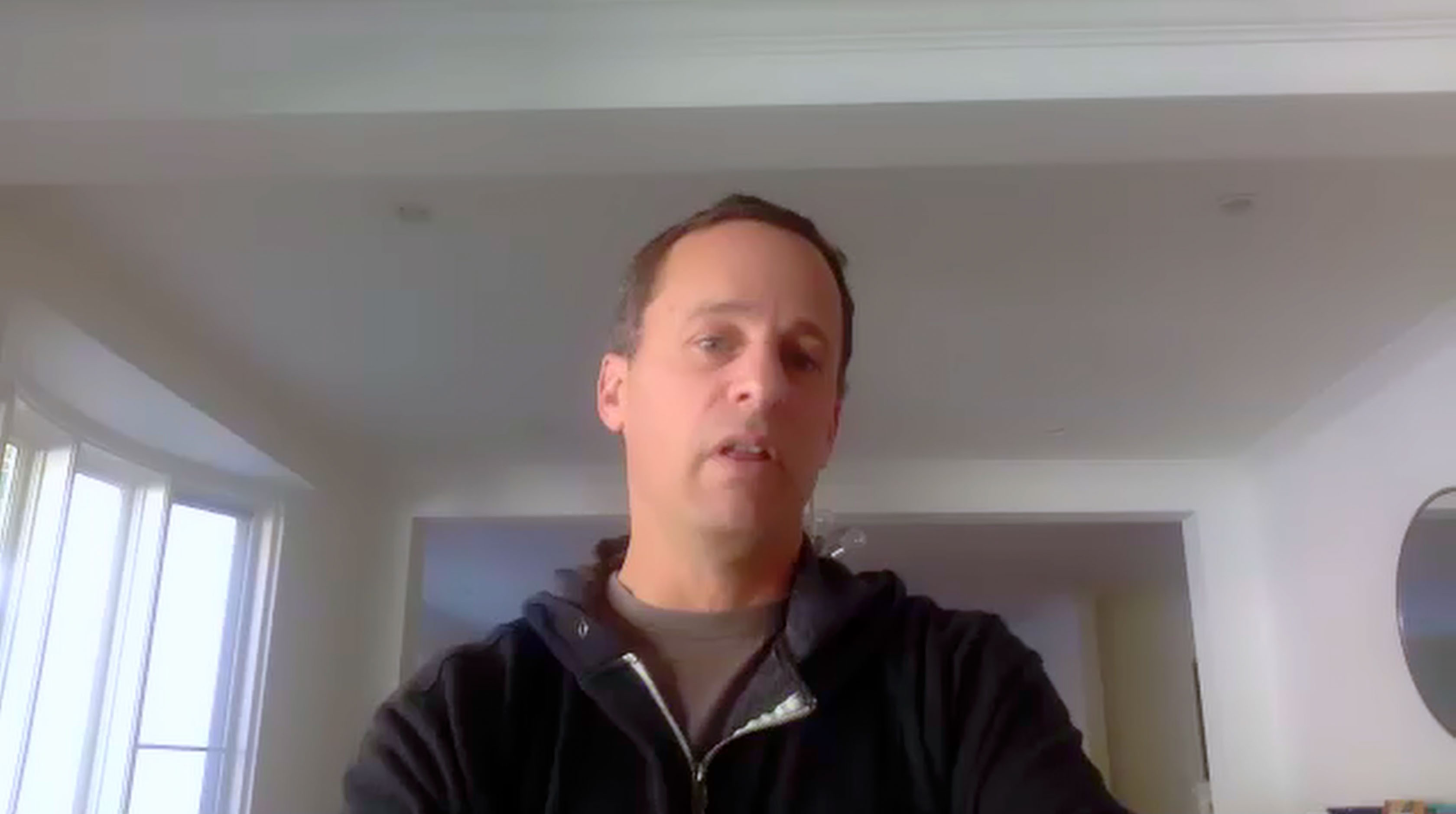